I've finally reached the point of being comfortable with my .416!

I thought I'd post this up as I had a bit of an odd day at the range yesterday. As always I took my .416 Rigby to put a few shots down - remind myself what it's like to shoot and keep myself on form. Somehow though it was very different to what I've got used to expecting.

It's been a bit of a game of endurance so far. I started off, as some of you may well remember from my posts, thinking that as I'd had a .375 previously the .416 would be easy to shoot. I was instantly proven wrong! So the battle commenced and I've slowly gone from dreading it, to accepting it and being ok but very much having it in the back of my mind that this thing is going to thump me! Yesterday though the first shot didn't feel like it rocked me. I put a few more down it and put it back in the case, but could happily have put another couple of magazines through it and still felt happy with it.

I think I've probably made it to where I want to be. Next time I pick up the rifle it will be my last experience that I remember - a few pleasant shots, nothing to be tense about. That's nice to know, I think now is the time to start hunting with the rifle. It will only be used for deer here in the UK but it's hunting none the less, and all good field experience.

I felt that this was worth a mention for all the other new shooters who will come along. No doubt I won't be the first or the last to fire a rifle this size and be a little overwhelmed by it. It's nice to be able to say that if you stick with it, you'll get there in the end. A big bore rifle never really hurts you but learning to stand there and calmly release all that energy knowing full well it'll rock you a bit isn't something that happens over night. It didn't for me at least! 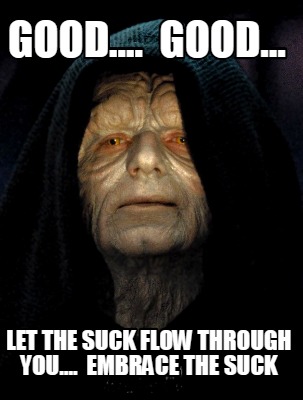 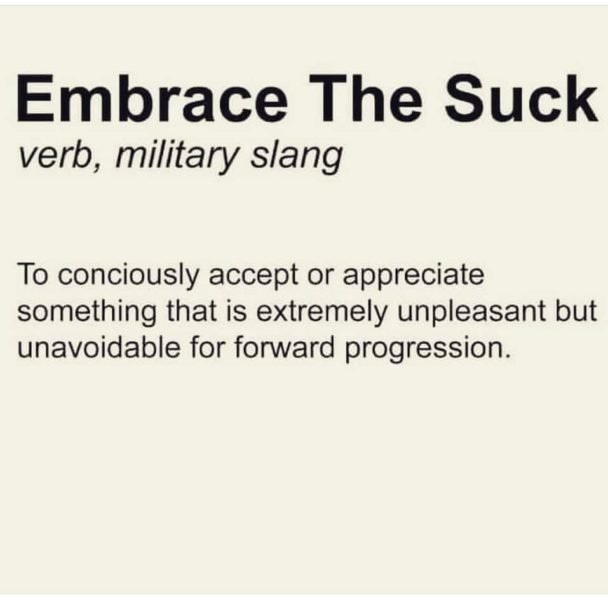 Your story IS good for newbies to see/read. I think you dun right sharing it.

Forrest Halley said:
Lott will come around.
Click to expand...

Lotts Of Luck with that

(I have no self control)

If it makes your shoulder feel any better...My wife and I are doing a muscle memory holiday weekend.
Labor day weekend we're shooting 20 rounds each day for four daze...My Bride with her 375 Ruger and I with my 416 Rigby...80 rounds in 4 days...With cuddling in the Hot Tub after.

Good to hear this. Practice pays off.

Nice to see you have come to an understanding with the Mighty .416 Rigby! Ten shots or so, and I'm good. The first animal I took with it was a Common Reedbuck. I forgot all about the kick and got kissed by the scope. Broken glasses, blood, the works! Sooo...I didn't do that again. Oh ya, I got the Reedbuck!

Thanks Rum Runner - I shall take that as a good tip and try to learn from your mistake. I'll get comfortable but try not to be complacent. Generally I find that most things bite me once I'm used to them and pay a little less attention than perhaps I should!

colorado said:
Congrats, now it's obviously time to move up to the big 50s ...
Click to expand...

Funny you should say that. I like the idea of a Jeffery or Gibbs! The trouble is that in the UK we need to justify use. Ranges need to be approved and generally max out at 7000 joules/5162ft-lbs as the maximum allowable energy. To use it on other land needs another condition and generally you're lucky to get anything above .375 for that, some areas won't go above .30! I managed to get my .416 allowed for everything but it was a bit of a battle of emails. They were ok with a .458 Lott for the range, but not for use on other land.
C

My 416 Rigby also took some getting used to. On my first two or three trips to the range I would shoot two or three groupings of three rounds, and there would be at least one flinch that was 6 inches or more off center, but the rest of the shots were pretty tight groupings. I have been practicing with it a couple of times a month and have gotten used to the recoil. Practice, practice, practice.

Dry fire is your friend too. Helps with trigger control, takes your mind off of the recoil. Congrats for being comfortable with it, soon it will be your favorite rifle.

I do really like the gun. I'm itching to get out and deer hunt with it but was holding back until I was properly comfortable shooting it. I've got a long eye relief 1.7-10x scope on it so it should be good even for fairly small species at decent ranges.

I have a Leupold 1.5 - 5x scope on my 500 Jeffery and it has 4" of eye relief. At first I was real careful when shooting it with a scope, but now it just comes up naturally and I don't even think about it.

That's a pretty rifle! I have a 1.5-5 Leupold here too - the illuminated dot stopped working so I'm sending it in to be repaired. They're good scopes with good backup if they do ever fail.
You must log in or register to reply here.

Member of the big bore club
2