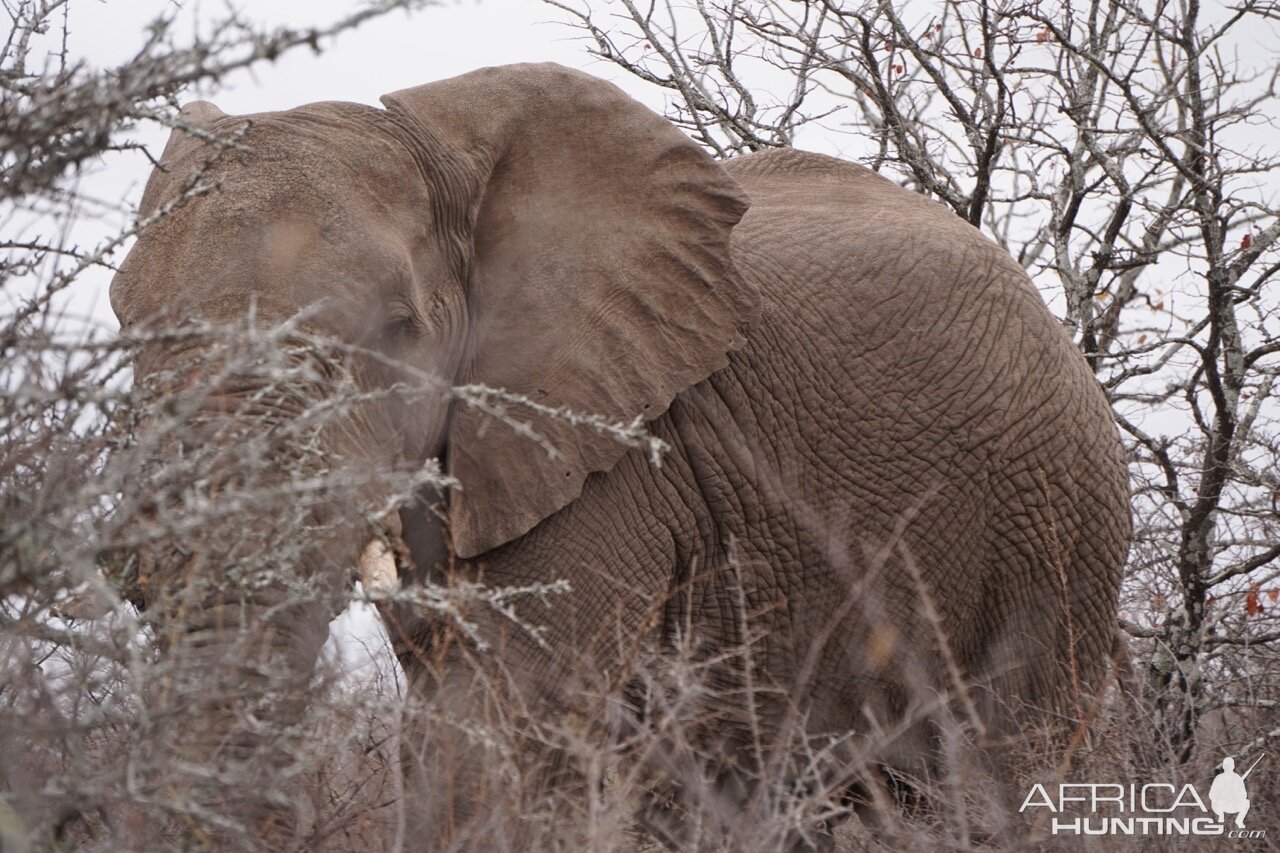 Exclusive: 'The European Parliament, the citizens of Europe and 32 African states want a complete ban on ivory sales. What's stopping the commission?'

Politicians and campaigners have expressed dismay that the
European Union (EU) appears to be holding back on further restrictions on the continent's ivory trade, despite enormous global pressure.

Europe is the largest domestic market for ivory products in the world and research has demonstrated that illegally poached ivory often makes its way into the legal market.


In 2017, the European Commission banned the export of raw ivory, but many still think the only way to make a dent in demand for products made of the material is to ban the domestic trade entirely.

China, the US and the UK have already moved to halt such trade in an effort to make elephantsa less lucrative target for poachers and to stamp out the corruption and organised crime the trade supports.


Despite the backing of African leaders and scores of European politicians, a new report outlining efforts to curb wildlife trafficking in Europe has removed a pledge to further restrict the trade.

The report notes that a public consultation at the end of 2017 saw “a large majority” of the 90,000 respondents calling for tighter EU rules on the ivory trade.

However, in the version released at the end of October, this section of text was missing.

Instead, the final report notes that “other respondents opposed further limits on elephant ivory trade to and from the EU, especially for antiques”.

Besides the consultation respondents calling for tougher rules, 32 African nations have joined together in calling for an EU-wide ban, including a complete shutdown of the domestic market.

Further support has come from over 100 MEPs who wrote to the environment commissioner Karmenu Vella in July urging a total ban.


Responding to the discrepancy between different versions of the report, chair of interest group MEPs for Wildlife, Catherine Bearder said: "The EU is a major transit point for illegal wildlife products being shipped to the Far East and other global destinations. Elephants are being pushed to the brink of extinction and for what? For useless trinkets the world doesn't need.

"The European Parliament, the citizens of Europe and thirty-two African states want a complete ban on ivory sales. What's stopping the commission?"

Ms Bearder cited the recent report from Worldwide Fund for Nature (WWF) that recorded shocking average declines of 60 per cent in populations of animals across the world.

She said the EU’s past success in banning seal products in 2009 should be imitated with a ban on elephant products.


Eleonora Panella, campaigns officer at the International Fund for Animal Welfare said: “It is indeed disappointing to hear that the European Commission removed such a relevant statement. The public consultation that was held in December 2017 resulted in an overwhelming majority of citizens asking the EU to close their domestic markets. Member states are also moving towards that direction, and large online technology companies such as eBay have already taken decisive action.”

In May, environmental secretary Michael Gove announced “one of the world’s toughest bans on ivory sales” for the UK, covering the sale of ivory items of all ages, not just those produced after a certain date.

Ms Panella added: “We still hope that the European Commission will communicate soon that they are considering further restrictions.”


A recent project conducted by campaigners from Avaaz together with researchers from the University of Oxford analysed 100 ivory items purchased in 10 EU countries, and found that many were made from material poached since global bans on the ivory trade had come into effect.

Bert Wander, campaign director at Avaaz, said: “Three months ago, we delivered smoking-gun evidence that illegal ivory from recently killed elephants is being traded in Europe, and the EU commission promised action to protect these magnificent giants.

“Millions of people across Europe and the world are expecting them to keep that promise and shut down this deadly trade.”


A European Commission spokesman said they were unable to comment on the contents of leaked reports, and noted that the EU had already taken substantial action to tackle ivory poaching.

"Fighting international ivory trafficking is a battle that we cannot afford to lose. The commission will continue to fight any kind of illegal trading, including the fraud of passing off recent ivory as antique," he said.

"Addressing elephant poaching and ivory trafficking is a cornerstone of the EU action against wildlife trafficking and the EU has recently adopted numerous initiatives to this end."
You must log in or register to reply here.