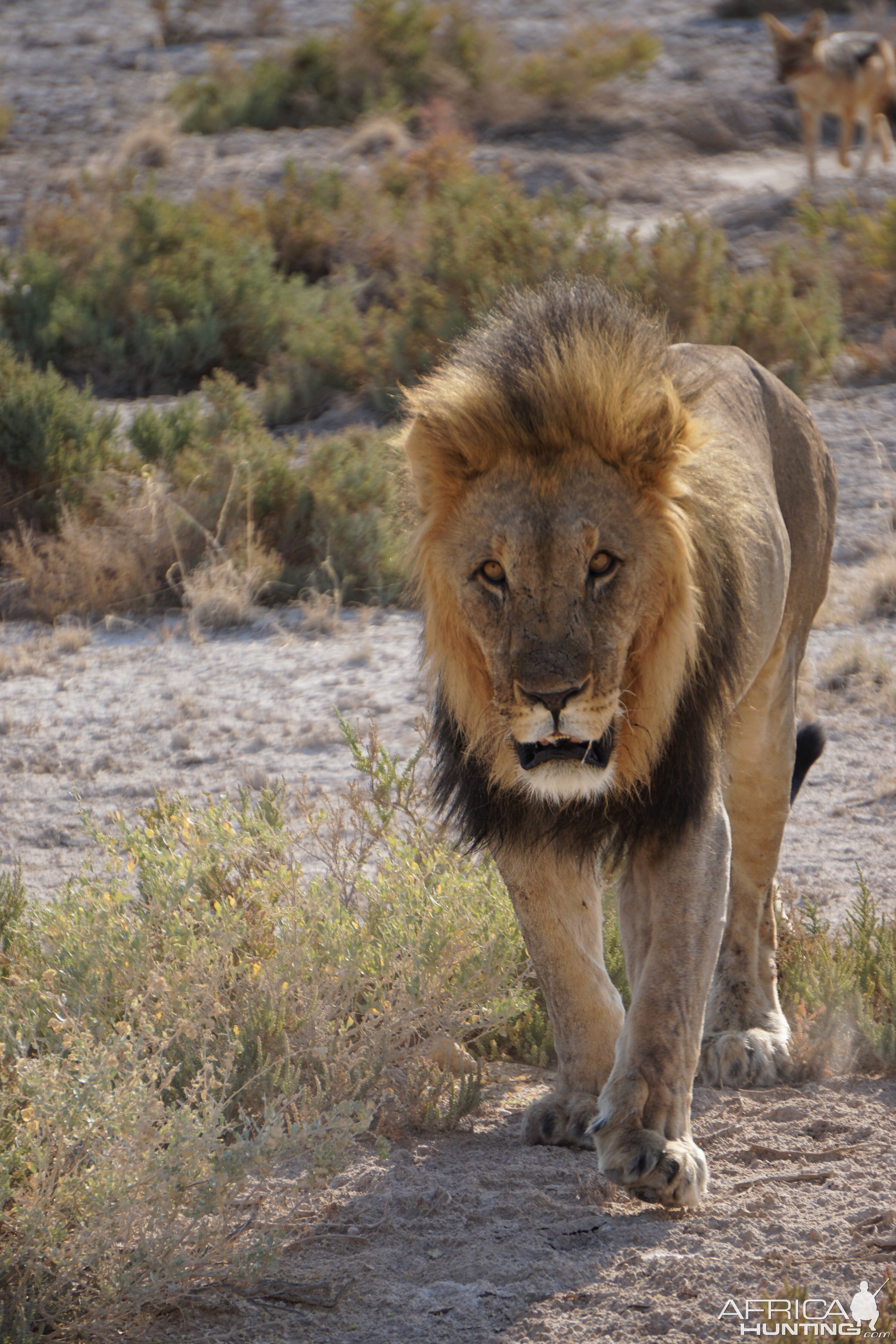 The House Natural Resources Committee is considering H.R. 2245, the “
Conserving Ecosystems by Ceasing the Importation of Large Animal Trophies Act” or “CECIL Act.” As the committee plans its next steps with this legislation this week, lawmakers should heed the insights of African wildlife managers like myself.


Patience Gandiwa, my executive technical adviser of international conservation affairs at ZimParks, was the only African voice to testify before the Waters, Oceans and Wildlife subcommittee hearing on this bill in July. I want to make it clear that U.S. lawmakers advocating for this legislation, to ban the importation of many big game species into the United States, are giving more credence to the baseless rhetoric of anti-hunting activists than to the carefully collected data gathered and analyzed by national wildlife authorities in Zimbabwe, Zambia and Tanzania.

It will be very unfortunate if the U.S. starts to dictate wildlife conservation practices to us. Conservation decisions should be left to those of us who live in the countries in question, and who have experienced firsthand which measures or practices work best in our context, and which approaches do not help conservation. As Rep. Tom McClintock of California stated, “no one has more incentive to conserve the habitats and populations of these animals than the people and government of Zimbabwe.” That is true, and indeed we are the best protectors of our own wildlife resources.

Our National Elephant Management Plan (2015-2020), for example, is a five-year strategic initiative designed by the Zimbabwe Parks and Wildlife Management Authority to create a well-managed and ecologically functional protected area network that would address critical issues such as poaching, operational funding, and human-wildlife conflicts in cooperation with our neighbors in southern Africa. Legal, regulated hunting is a critical tool within this plan, as it creates a monetary value for both the species and their habitat that in turn, incentivizes landowners and local communities to protect wildlife areas from human encroachment. These sound management practices have sustained a healthy and growing elephant population in Zimbabwe that would be put in needless jeopardy should the CECIL Act become law. Such a law will have far-reaching negative consequences, removing significant incentives for conservation of wildlife and habitat beyond the protected area wherein elephants and lions roam wild and free.

It is well-documented and well-published in multiple scientific studies and technical reports produced by International Union for Conservation of Nature specialist groups that the single biggest threat to wildlife species such as elephant and lion in Africa is habitat loss. Zimbabwe’s network of six Transfrontier Conservation Areas alongside the Communal Areas Management Programme for Indigenous Resources have worked to expand protected land in the country from 13 to 26% of our total land area in Zimbabwe. Securing over five million hectares of land outside traditional protected areas is an achievement that was only realized due to the two million U.S dollars in big game hunting revenue, which went to over 800,000 families in rural areas. The CECIL Act would rob such initiatives of this funding, eliminating incentives for local communities to participate in these effective conservation initiatives.

Ultimately, our government’s interconnected conservation matrix relies heavily on community participation. Without money from sport hunting safaris, we would be unable to implement most of our flagship conservation plans.

I am disappointed that some U.S lawmakers are focused on legislation rooted in unrealistic ideologies that would disempower the government and local communities of Zimbabwe.

As lawmakers consider the CECIL Act in the coming weeks, I hope they understand the fact that ceasing the importation of big game animals from Zimbabwe will not contribute in any way to the conservation of ecosystems. In fact, it will have the exact opposite effect. Lawmakers who don’t believe this inconvenient truth are welcome to come visit us in Zimbabwe and see for themselves. I would personally welcome them to our national parks that are endowed with diverse wildlife resources and our local communities that live with wildlife so that they can share the successes and challenges of living with such iconic and yet dangerous wildlife species.

Liberals don't care about science, they only act on their emotions

Unbelievable that our government meddles in wildlife affairs of other country. What a bunch of liberal led morons.
Tommorow is promised to no one. Go live your dreams.

johnnyblues said:
Unbelievable that our government meddles in wildlife affairs of other country. What a bunch of liberal led morons.
Click to expand...

I think about this every time I see one of the thousands of homeless pan handlers standing at the corner of every street intersection, or hear the public service message for donations to feed our children in school because it may be the only meal they get that day. You would think the US is so fat and flush with cash that all we have to worry about is animals, animals! not people, in a foreign country. Boggles the mind!

I'd be interested to meet any one person that supports this bullshit measure and challenge them to match dollar for dollar the conservation money any one of us contribute.

So deos anyone know if this the pile of shit congress put this shit in the bill that's headed to Trump?

Thank you for posting
You must log in or register to reply here.

Listen To The Facts: Licensed, Regulated Hunting Is Key To Wildlife Conservation In Africa