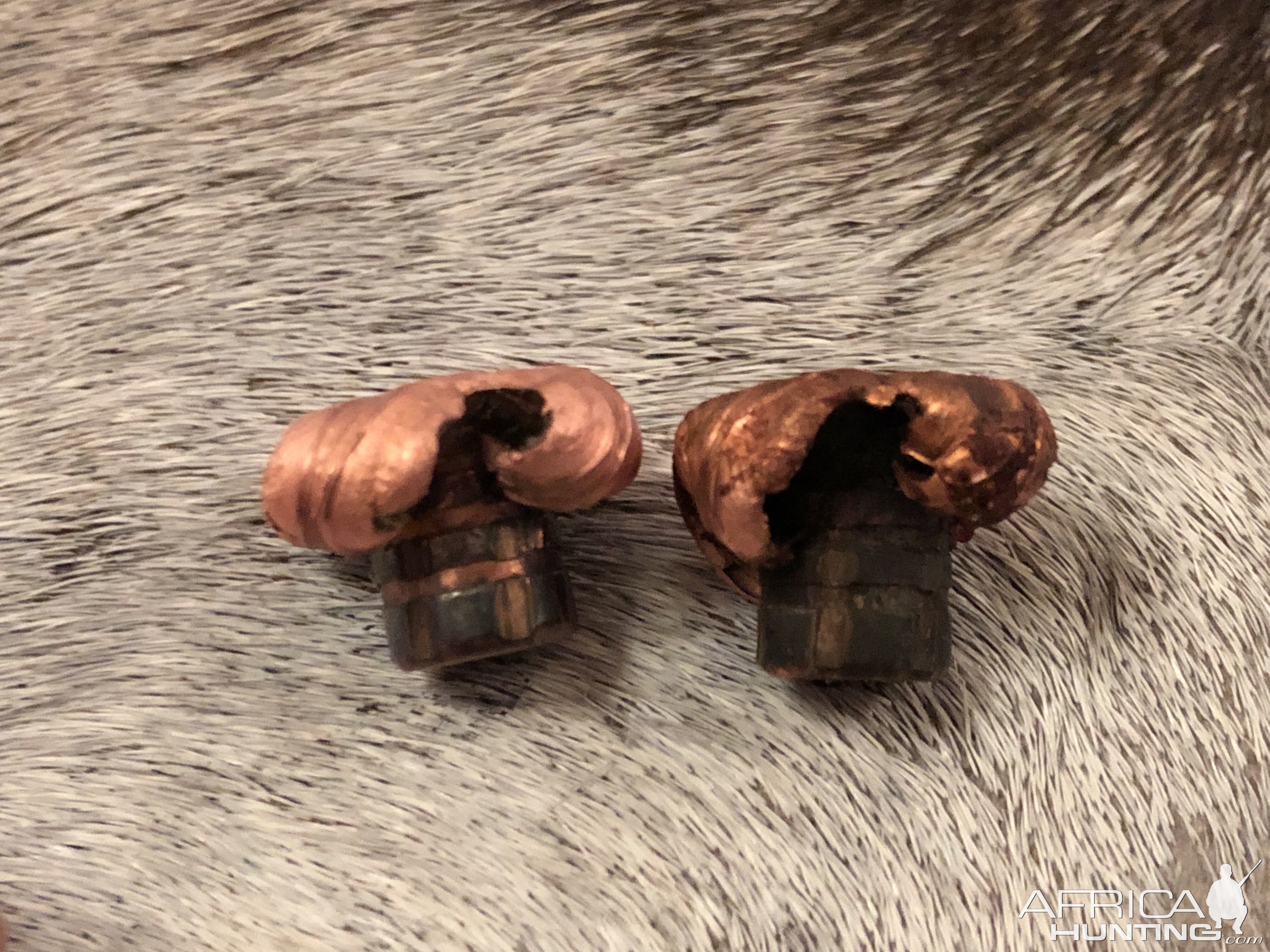 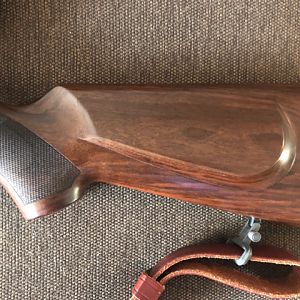 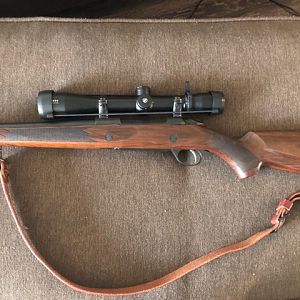 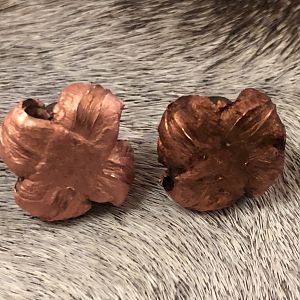 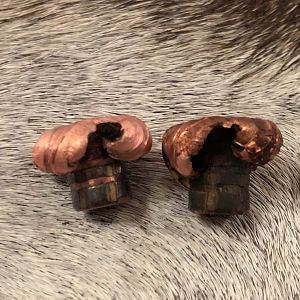 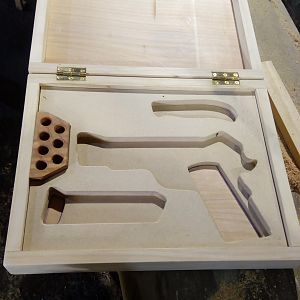 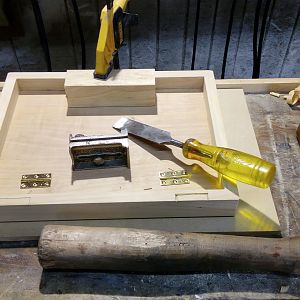 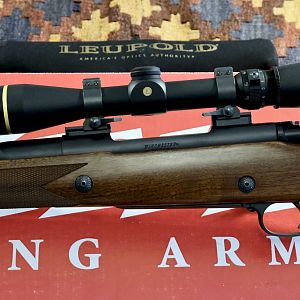 Two of the three 235 grain .375 Barnes TSX were recovered. They mushroomed to perfection. I believe the first shot was deflected by the bush causing it to hit too far back. But the lion was too hurt to go far. I am now thinking that since every opportunity I had would have been shooting through brush that a 300 or even 350 grain soft point bullet would have been a better choice. My main reason is because they shouldn’t deflect as much as the stubby 235 grain. Although they probably wouldn’t have dumped as much energy inside due to complete pass through.
Click to expand...
Reactions: Vanguard2279
There are no comments to display.