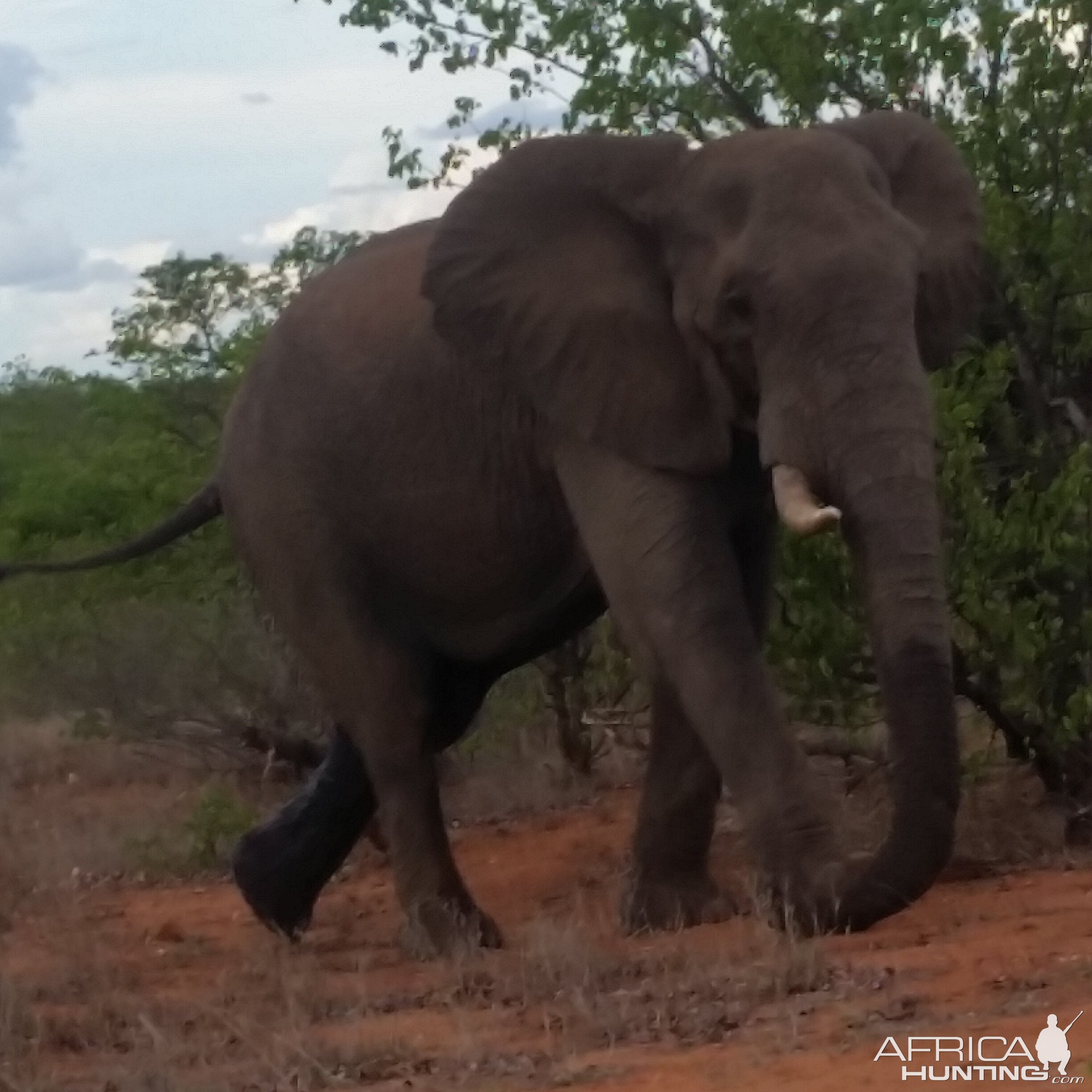 More than 25 years of civil war in Angola between 1975-2002 not only took its toll on people, with huge losses of life and the displacement of millions of people, but it also decimated its elephant population, with ivory sales funding military operations.

A new study of African Savannah elephant populations in Angola by Elephants Without Borders and the University of Massachusetts Amherst was presented today at the second Giants Club Summit in Kasane.

The study estimates a total population of 3,400 elephants in the Cuando-Cubango Province of southeast Angola, a minute proportion of its 70,000 strong population pre-war.

This elephant study shows a 21% decline in population size since the previous survey in 2005, a disappointing trend considering the latter showed the start of a recovery of Angola’s elephant population since the war ended. The high number of elephant carcasses found during the 2015 survey, approximately four carcasses were spotted for every 10 live elephants, suggests however an even more rapid decline of its elephant population mostly due to intense poaching.

In addition, the study found that elephants generally avoid areas with high levels of human activity, such as settlements, agricultural fields, and logging sites. At the same time, people and elephants compete over similar habitat, i.e. areas close to year-round water sources, such as the floodplain areas of perennial rivers, meaning elephants are losing important habitat due to Angola’s rapid population growth.

Although the size of both breeding and bull herds varies considerably, an average breeding herd consists of 18 and a bull herd of six elephants. The largest single herd the researchers found consisted of more than 450 elephants and was the largest single herd observed in the entire 2015 Great Elephant Census across the 18 African countries involved.

Although the Angolan government has taken initial steps to combat wildlife poaching and protect its elephants, the study notes that “Angola is in the midst of one of the worst poaching crises of any country in the Savannah elephant’s range. Without corrective action, the nation’s elephant population is at serious risk of continued declines”.

The presentation of this elephant survey at the Giants Club Summit will hopefully generate further political interest and potential investment for further elephant conservation and habitat protection in Angola, which will safeguard the future of elephants far beyond its borders.

Thanks for posting, very sad news for sure.

It's easy to see how someone would look at you like you had two heads if you suggested the introduction of trophy hunting to remedy the situation. But, experience shows us that there are some incredibly talented people who would manage the land and herds to a point where they would realize a net benefit for the elephant population. I hope we see such people and policy for Angloa.
"When my friends tell me that I have led a remarkable life, I have to admit having done my best to make it so" - John Kingsley-Heath

That is a huge drop in population. If something is not done soon they will lose their elephants. Going to take some $$ and determined people to change that around. Too bad......
Bruce
You must log in or register to reply here.

The Elephant In The Room

R
Actually African Elephants Are Not On The Verge Of Extinction