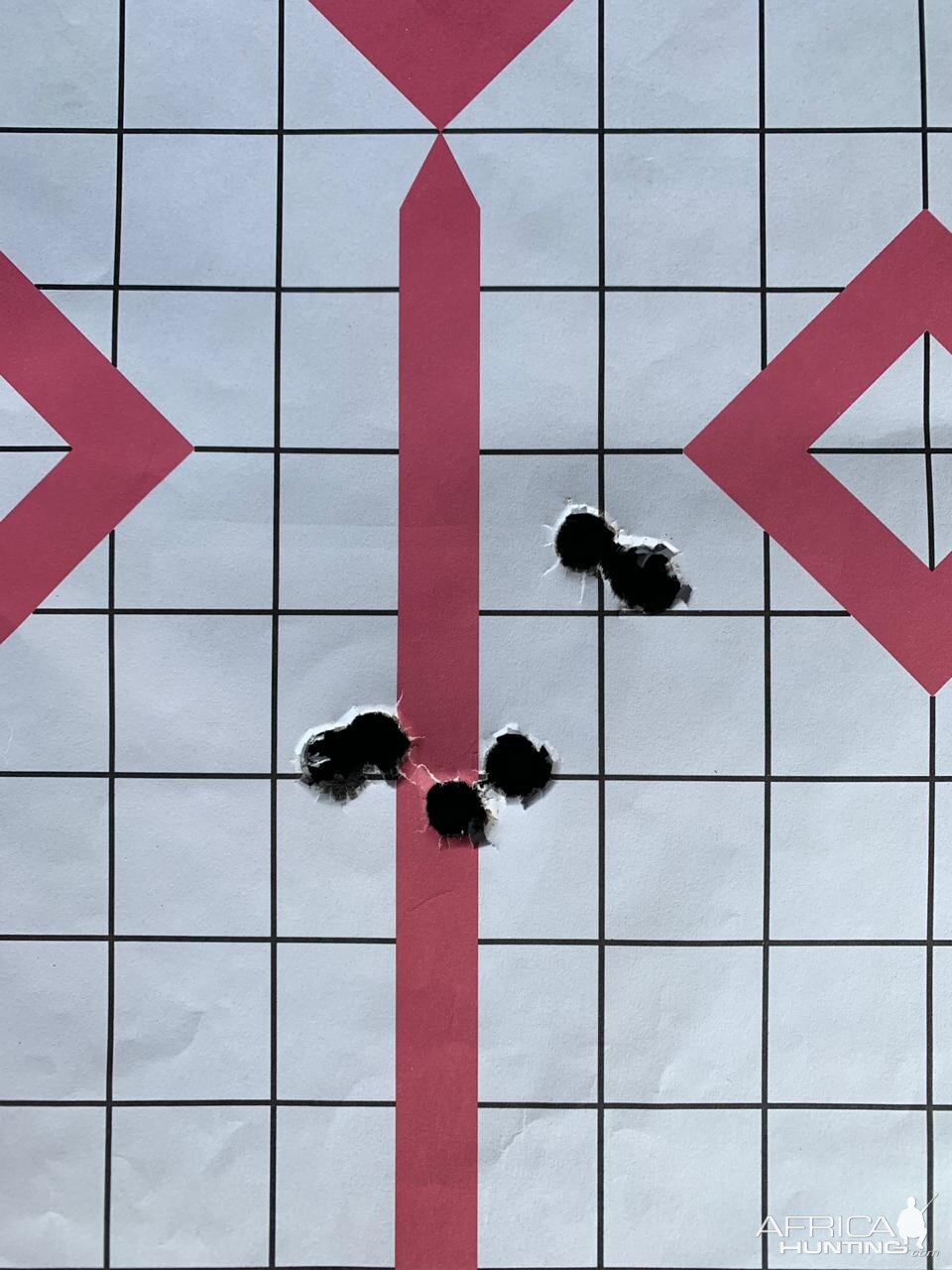 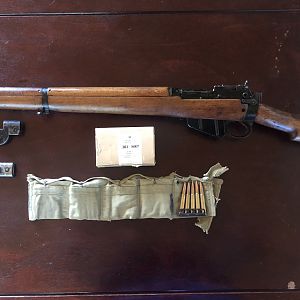 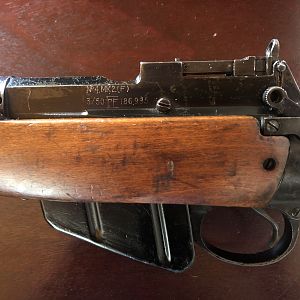 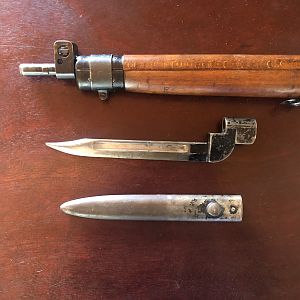 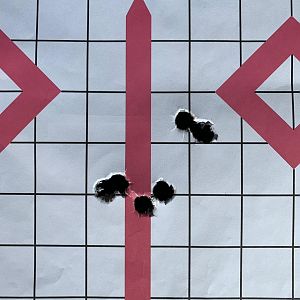 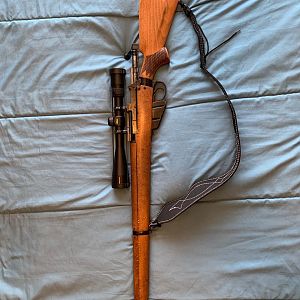 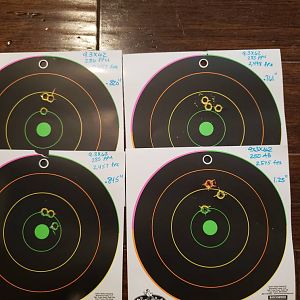 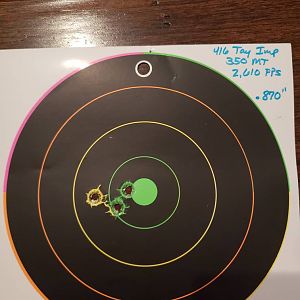 In South Africa as many of you might know the 303 Rifle played an important part in our military history ( just like many other counties ) and at one stage was the standard issue military rifle of our defence force .
Those of us that had done a minimum of 3 years ( if memory serves me correctly ) military duty prior to 1994 were able to purchase a military surplus Lee- Enfield No4 Mk1 / Mk2 for a nominal amount . I paid R51 ( SA rand ) for my rifle and this included a bayonet and 100 rounds of MK VII ammunition .
Many of the 303 rifles in our army stores were brand new and had never been shot , they were still wrapped in a type of wax paper and grease just as they had come out of the Lee- Enfield factory in England .
I was not lucky enough to get one of the brand new rifles but the one that I received was in great mechanical condition and the wood had a few “battle scars “ but all in all a good rifle - the barrel was still like new .
Many people converted these rifles to a “sporting rifle “ by converting them in a few ways . Some people just added a scope and a recoil pad , others used the existing stock but had it “customised” by removing the top stock and just re-shaping the bottom stock , and some had the rifle sent to a gunsmith and had the metal work totally re-done ( remove front and rear sights and have re-blued ) as well as had a custom fore-end and butt added .
Today one can still find a fair amount of 303 rifles being used for hunting in SA and many of these rifles are fairly accurate .
A few years ago I was gifted another No4 MK 2 in its original military form but as I had no use for it I gave it to a friend of mine , all he did was clean up the wood , replaced the butt and added a scope . With the right ammunition this almost standard Lee-Enfield is capable of sub MOA accuracy .
Attached are some photos of the rifle and a grouping recently shot with it , unfortunately I no longer have the photos of the targets where the groupings were a lot tighter , if the shooter does his part this rifle easily shoots “clover leafs” at a 100m .
Many of the old 303’s in SA are regarded as not being that accurate , but I suspect many years in military service and abuse may have contributed to barrels that are worn or not in the best condition , but on the other hand there are many 303’s that are regarded as being extremely accurate .
For the foreseeable future one will still find SA hunters using the old and trustworthy 303 .
Click to expand...
There are no comments to display.