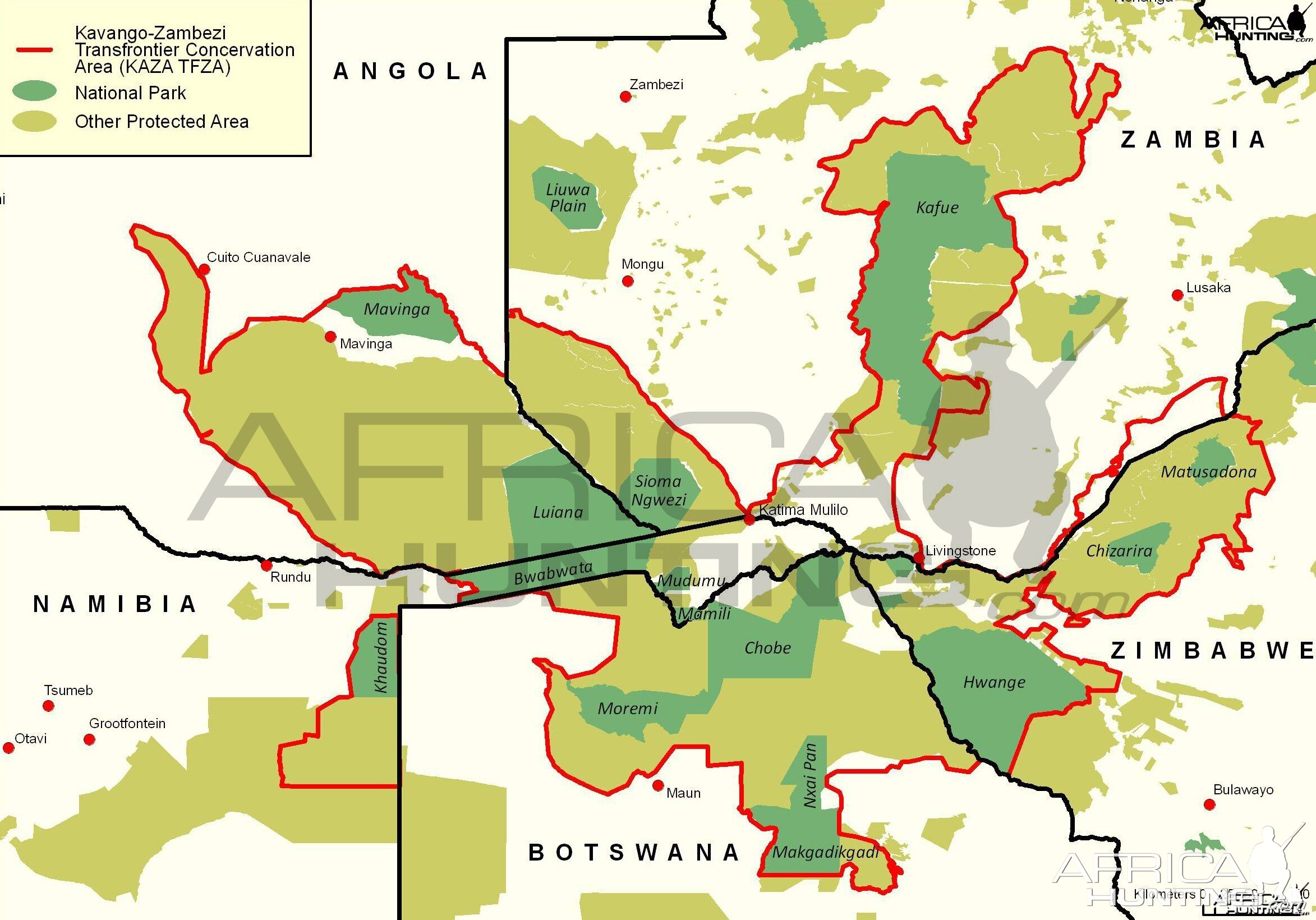 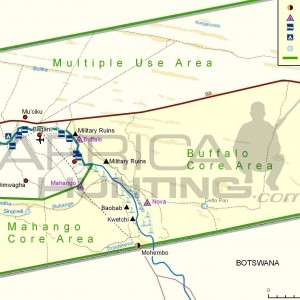 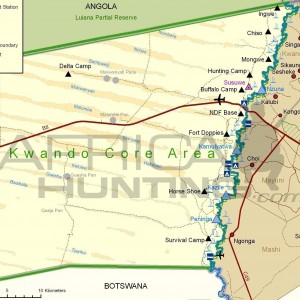 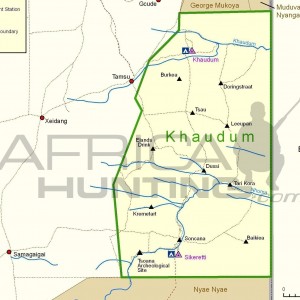 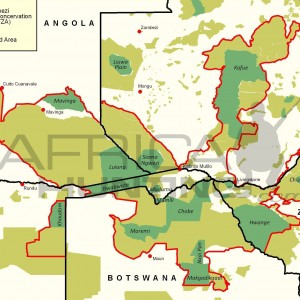 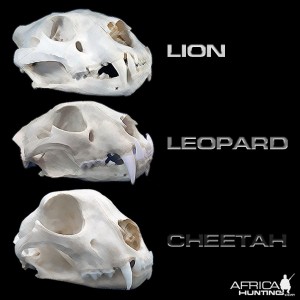 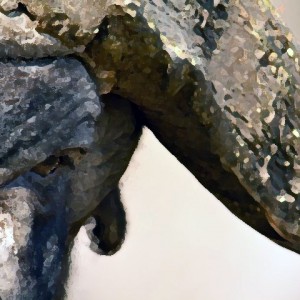 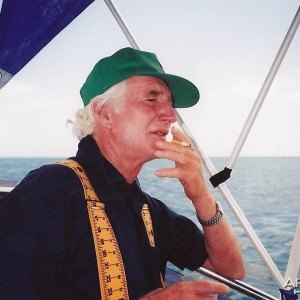 Bwabwata, Mudumu &amp; Mamili National Parks Project (BMM)
Established in 2006, the Ministry of Environment and Tourismâ€™s Bwabwata, Mudumu and Mamili (BMM) Parks Projectâ€™s goal is to contribute to the ecological and economic development of the Kavango and Zambezi Trans-frontier Conservation Area (KAZA). Working in partnerships with the parksâ€™ neighbours, the objectives are to protect the areaâ€™s rich biodiversity, ensure that its natural resources are used wisely, maintain corridors for animal migration, and to help develop the area as a competitive tourism destination so that Namibians receive the maximum social and economic benefits from the BMM parks.

Co-managent is the key to successful conservation efforts
Through the BMM Parks Project, effective co-management policies and plans for the parks are being developed at a national and local level. One of the most important aspects of improving the effectiveness of park management is providing infrastructure. Using an environmentally sensitive and strategic approach, park stations are being rebuilt in locations where staff are better able to manage the parks and tourists. Vehicles, boats and other equipment are also being provided so that park staff can conduct patrols and research, plus laise with neighboring communities in a more efficient manner.

The proclamation of the Bwabwata National Park heralded a new generation of parks in Namibia where communities are consulted and appropriate land use areas are clearly defined. The park is zoned into three â€œcore conservationâ€ areas which are off limits to development and hunting, while the rest of the park is designated a â€œmultiple useâ€ area where park residents can continue with their daily lives, planting staple crops, fishing and operating tourism businesses as well as trophy hunting concessions.

The Ministry of Environment and Tourism is relocating, restocking and monitoring the progress of lost or denuded species in the parks. In time, these animals should move into surrounding conservancies, thus adding to the numbers and the belief that local communities have reason to value and protect their wildlife.

Smart partnerships with stakeholders
Parks are not ecological islands. This is particurly true in the Kavango and Caprivi regions. Communities live inside and outside national parks and operate eleven neighbouring conservancies that are valuable partners in conservation efforts. They, along with tourism operators and a variety of government and non-governmental organisations, have a strong influence on the parks and on their future. Creating smart partnerships with all stakeholders is the key to conservation efforts and the economic and social upliftment of local communities.

With support from the BMM Parks Project, a comprehensive tourism market survey was conducted and a development plan was prepared. The METâ€™s concession unit is reviewing existing agreements and considering new tender offers for tourism and hunting concessions in the area. In the Caprivi region, agreements were reached with local communities on holistic rangeland principles and the establishment of grazing areas next to the parks that will act as a buffer zones and wildlife corridors. Residents of Bwabwata National Park continue to harvest devilâ€™s claw, while other income generating activities using resources found in the parks are being assessed. Income from the parkâ€™s two hunting concessions was distributed to local communities. Community game guards operate anti-poaching patrols in the multiple use area and assist MET during annual game counts.

The importance of regional conservation and development
Over the past several years, ecological, political and social will has come together to create the Kavango-Zambezi TransFrontier Conservation Area (KAZA), a five-country initiative, involving Namibia, Botswana, Zambia, Zimbabwe and Angola, aimed at broadening the protected areas network, thus increasing biodiversity, expanding historical game migration routes and drawing more tourists into the area.

The KAZA conservation area is the largest contiguous wilderness, wetland and wildlife area in southern Africa and home to the largest concentration of elephants in the world. Namibiaâ€™s Bwabwata, Mudumu and Mamili national parks are part of a web of 22 protected areas which cover 280 000 square kilometres that have the potential to transform conservation in Africa.

The BMM Parks project encourages local participation in KAZA. Game translocations between Botswana, Zambia and Namibia have taken place and joint patrolling visits are planned to Botswana and Zambia. By promoting conservation activities, compatible land use practices, and management and development initiatives, such as these, Namibians and other collaborating partners will benefit from the parks now and in the future.
Click to expand...
There are no comments to display.