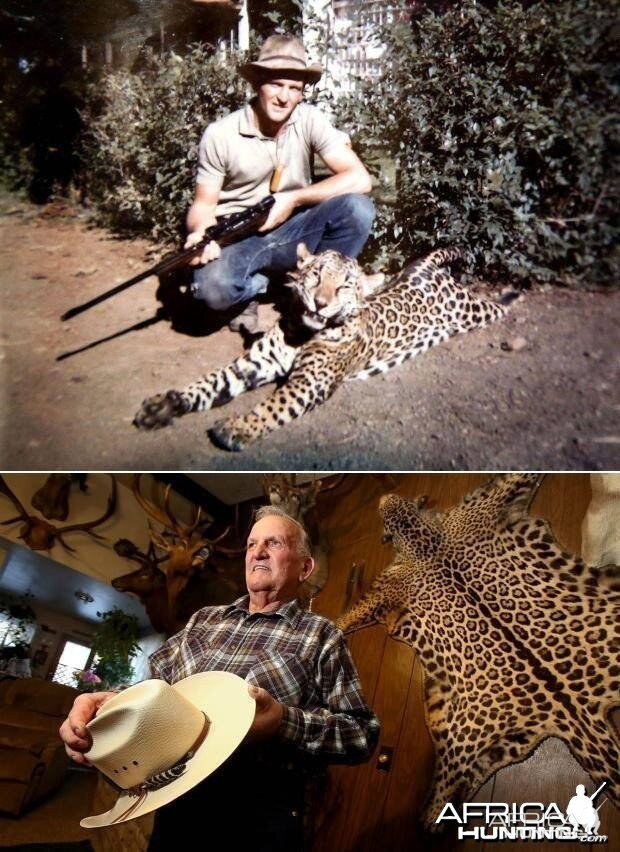 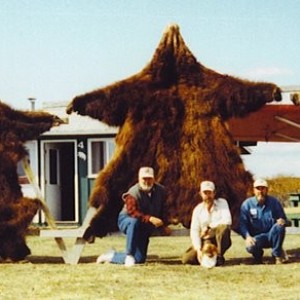 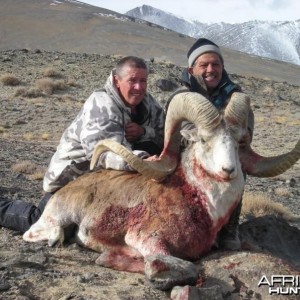 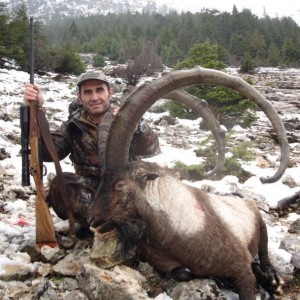 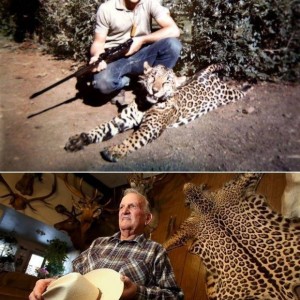 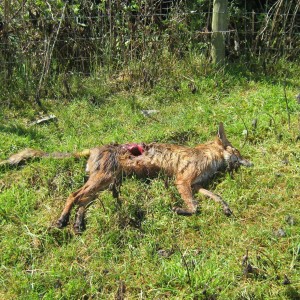 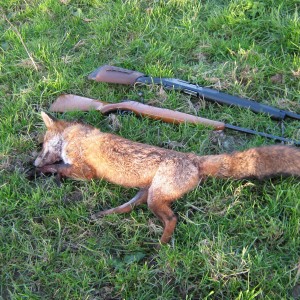 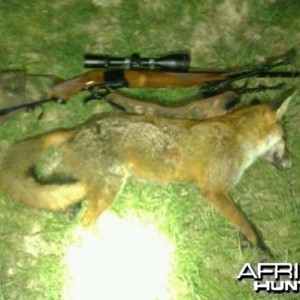 The last female Jaguar shot in the United States of America. As you might or might not know, lower US western states like Texas, Arizona and New Mexico were the northernmost range of the Jaguar habitat. They have never been present on constant or large numbers (no matter how much we'd love to see them) but occasionally they did appear. Before being acknowledged and offered full protection this was the last Jaguar shot in USA, more precisely in September 1963, near Big Lake in the White Mountains, Arizona, on the upper picture. In the lower picture you can see once again Terry Penrod fifty years later next to the skin of the same Jaguar he shot when he was 24 years of age, shown above.
Click to expand...
Reactions: Bsto270 and HTXHunter
There are no comments to display.