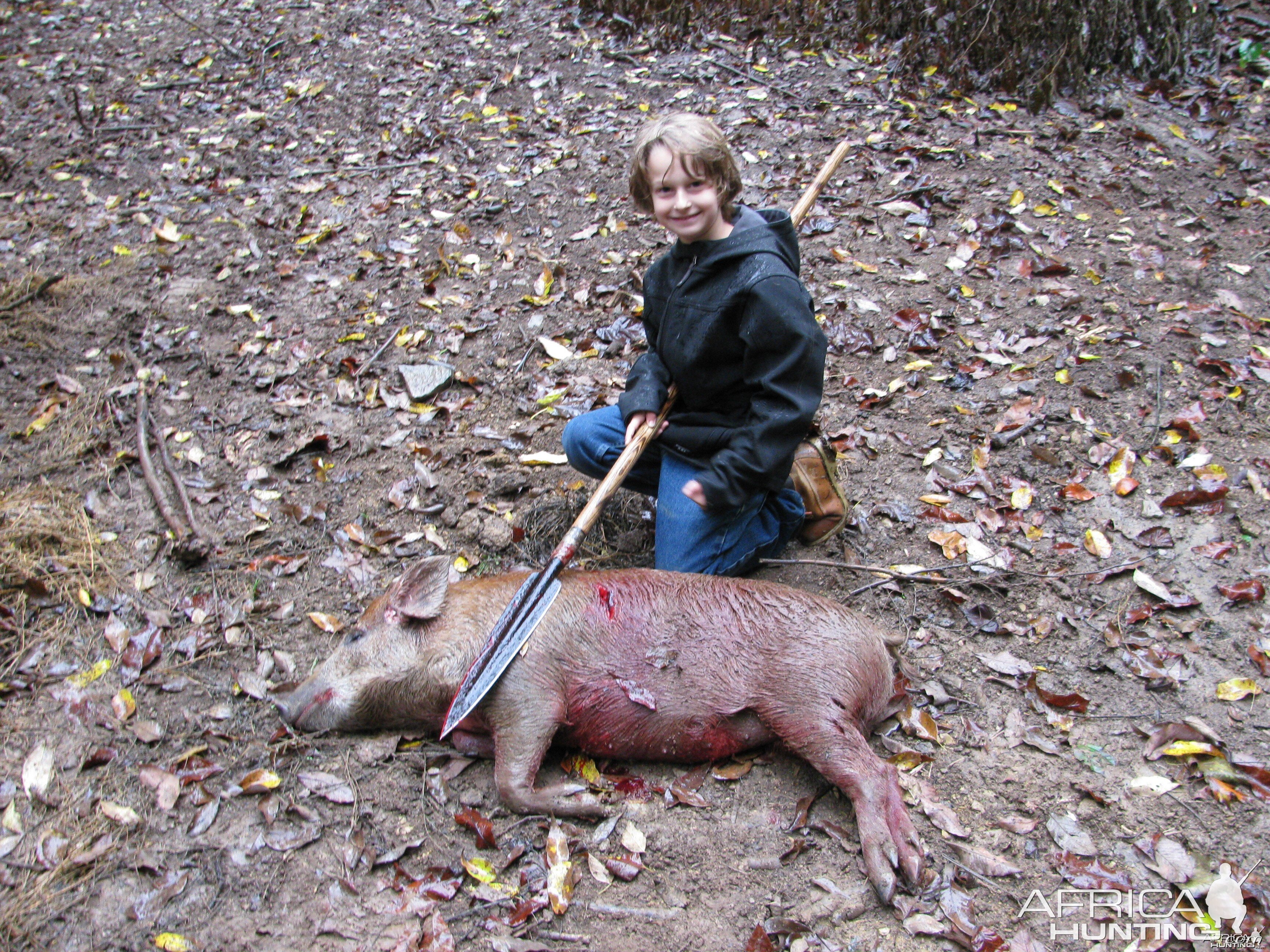 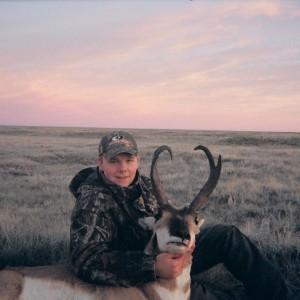 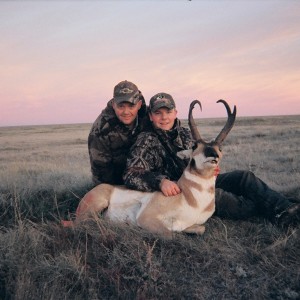 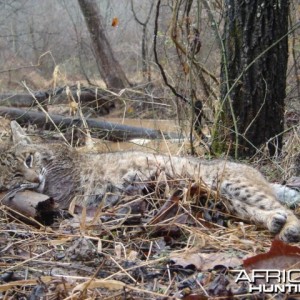 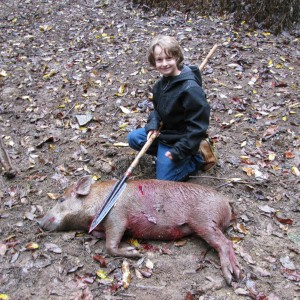 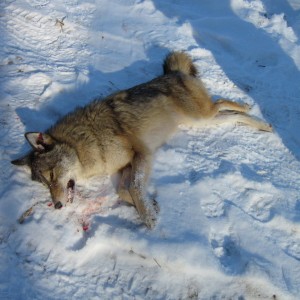 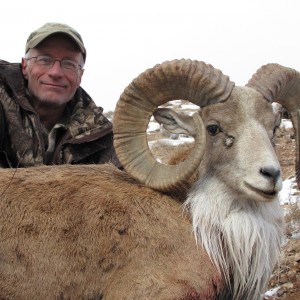 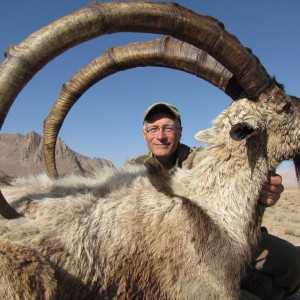 My son at the conclusion of his first hunt
Click to expand...
He hunt them with a SPEAR???
Tell something about this!!! Your son is GREAT .... give he a congrat for me!
I had hooked up with some guys online to hunt a bison with atlatl and stone-tipped darts, caveman style. The economic downturn hit and people started backing out. I was the last man standing. I wasn't going to hunt it by myself with an atlatl, so I grabbed my M1 and off we went. Turned out it was more like shooting a cow in a field than an actual hunt, but since all the meat was mine and the other guys gave up their deposits, I filled my freezer.

My son was pretty stoked about it and he wanted to hunt something as well. They had baying dogs and catch dogs and there were plenty of pigs running around. Pig hunting with dogs is always a good time, but I told my son that his abilities with a gun were getting better and I wasn't saying that he didn't know how to shoot, but that he just couldn't work a gun well enough for use on a live animal.

He looked around the place and saw that spear on the wall and said "I can work a spear!" The guy said we could go after a small one.

That was hard to argue against, and given that they had catch dogs and I had my M1, I figured it couldn't be too dangerous, so off we went.

After he killed that little guy, we were messing around and taking pictures and celebrating and so forth. Meanwhile, the dogs took off and got onto a much bigger pig. My son asked if he could kill that one too. I expressed my doubts until I could get the guide aside and ask how much. I could afford the big one, but I still wasn't too sure that it was a good idea. While the guide and I were trying to decide if it was something my son could do, my son grabbed the spear and walked to us with complete confidence and said he could kill that pig. Sounded like he meant it, too.

So the guide and I looked at each other and decided that he was probably right about the big one and off we went. But on one condition. The guide would carry the spear because my son was little and kind of swinging it around at adult face level as he walked and nothing good was going to come of it. So he carried the spear, we got down to where the pig and the dogs were and my son took the spear and got himself a nice big one, too.

I only told mama after the pigs were in the meat locker!

Added by
Bert the Turtle