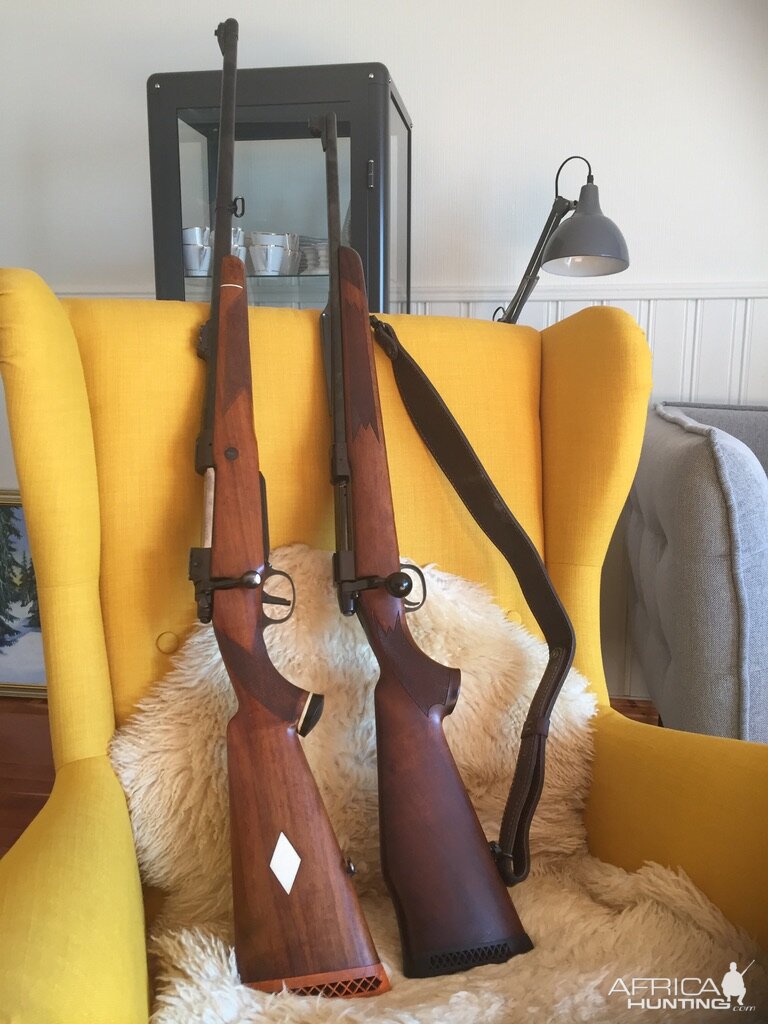 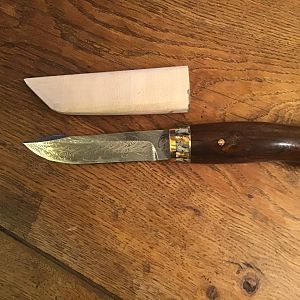 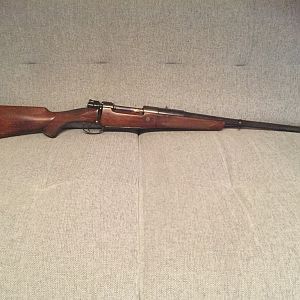 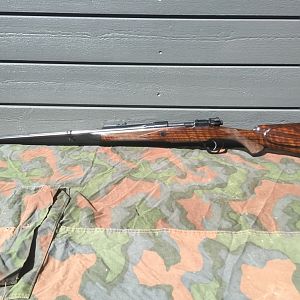 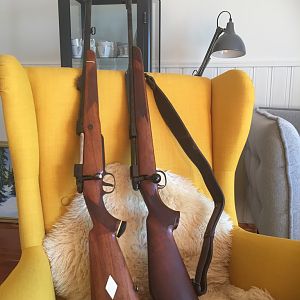 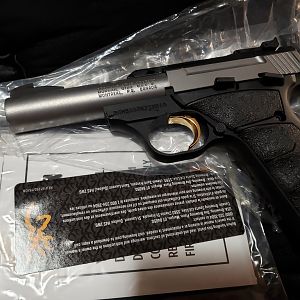 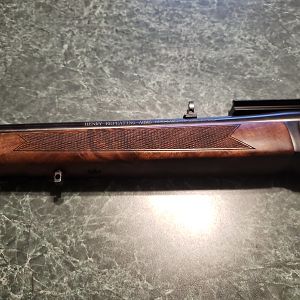 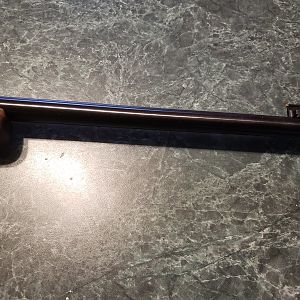 `67 BRNO Safari in 375 H&H. This one has been thru a lot. Have shot all the big 5 and a large number of elephants on its consciousness.
My Tikka Wildboar 6,5x55. A PF I know...:Bag: but, after a very close encounter with a deadly wounded bear and I was not able to shoot because of the darn Hubble telescope on top at the rifle, I became obsessed with only using rifles with open sights as primary sights..well, happy days, I found this one buried in the back of the vault in the gun shop I was working in at the time. Took it to the range and "unofficially" :Angelic: shot some clay pigeons on the skeet range and we`ve been good friends ever since.
Click to expand...
Reactions: CoElkHunter and Rob404
There are no comments to display.