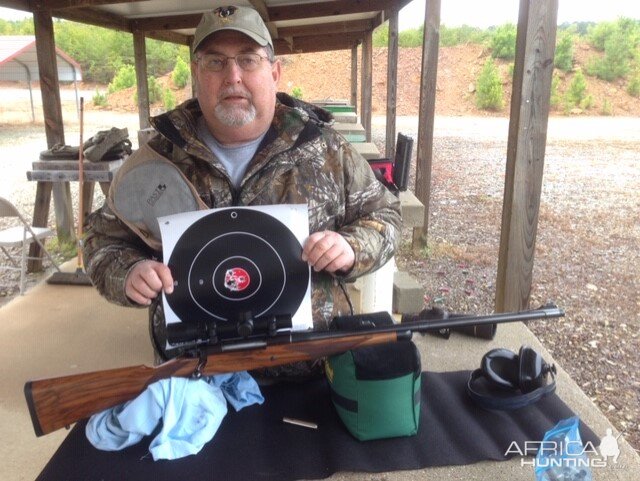 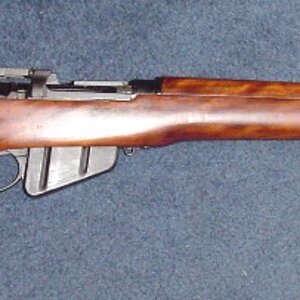 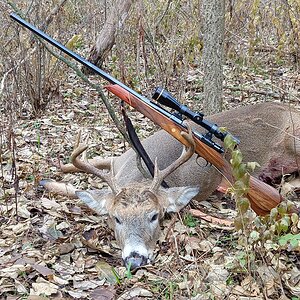 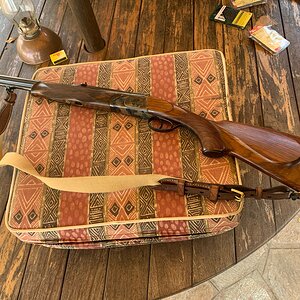 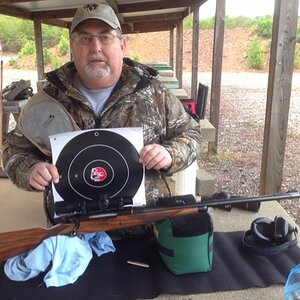 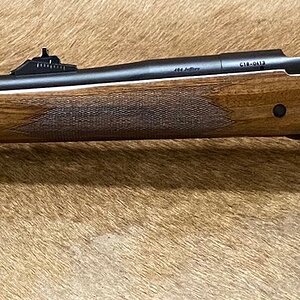 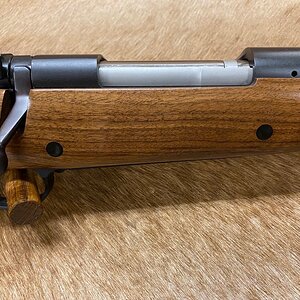 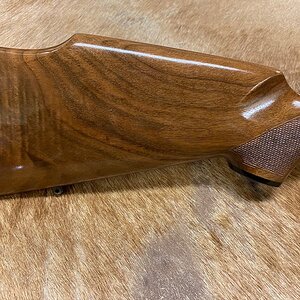 John Gallagher is a top notch gunsmith in Jasper. I have used him to refinish a .404J RSM in early 2017 and he did a fantastic job. The rifle was originally a RSM .375 HH which the original owner converted to a .404J. After I acquired the rifle in late 2016 and had John completely refinish the metal, sights, barrel ring and pad. The previous owner and I had different tastes. I left the wood finish as original. I,m sure he can take that shiny finish off. I haven't had contact with him in about 2-3 years. PM me for his phone number.
Click to expand...
There are no comments to display.