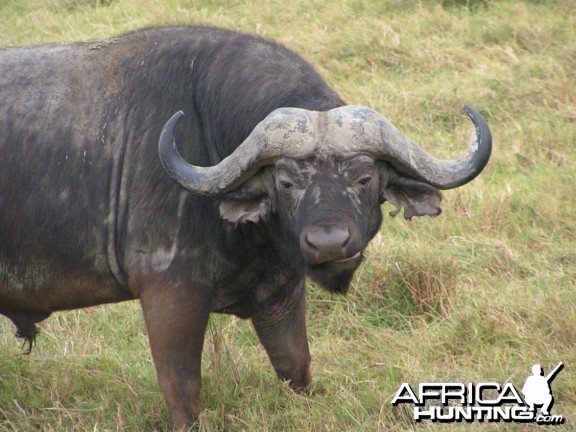 Global Rescue has medically evacuated a woman who was severely wounded by a Cape Buffalo while on safari in Zimbabwe.

The Global Rescue member and her husband were walking through the Tsitsingombe River Valley when a male Cape buffalo emerged from behind a ziziphus bush, bellowing and rushing towards the clients. The bull first hit the husband with a glancing blow on the arm, knocking him over, and then gored the woman from behind.

The attack left her with a gaping wound on her left side and she was losing blood rapidly. The guide accompanying the couple did his best to dress her wounds and staunch the bleeding, and then brought her to the nearest suitable landing area for a helicopter, where he informed Global Rescue about the accident.

Within an hour of the attack, a helicopter arrived and flew the patient to a facility in Victoria Falls, where she was stabilized in an emergency room and her injuries were assessed. The patient had no sensation in her lower extremities and had lost a dangerously large amount of blood. Consulting with the attending physician, Global Rescue doctors determined that she should be transported immediately to South Africa. The company evacuated her via a medically equipped jet to a world-class trauma center in Johannesburg.

There, her wounds were treated, she remained on a respirator, and she was evaluated by neuro and trauma surgeons. In the meantime, Global Rescue had already dispatched a paramedic and later two more to oversee her care. In conjunction with specialists from Johns Hopkins medicine, the physicians determined that vertebrae in her spine should be fused. However, her spinal cord had been severely bruised by the buffalo and her lower extremities would remain paralyzed for an unknown period of time.

After undergoing emergency surgery and the subsequent care required to stabilize her for transport, a Global Rescue medical team evacuated her to her home. Once there, she began her rehabilitation, upbeat and determined to recover from her injuries.
Last edited by a moderator: Dec 1, 2016

How Do I Contact Global Rescue In An Emergency Abroad?