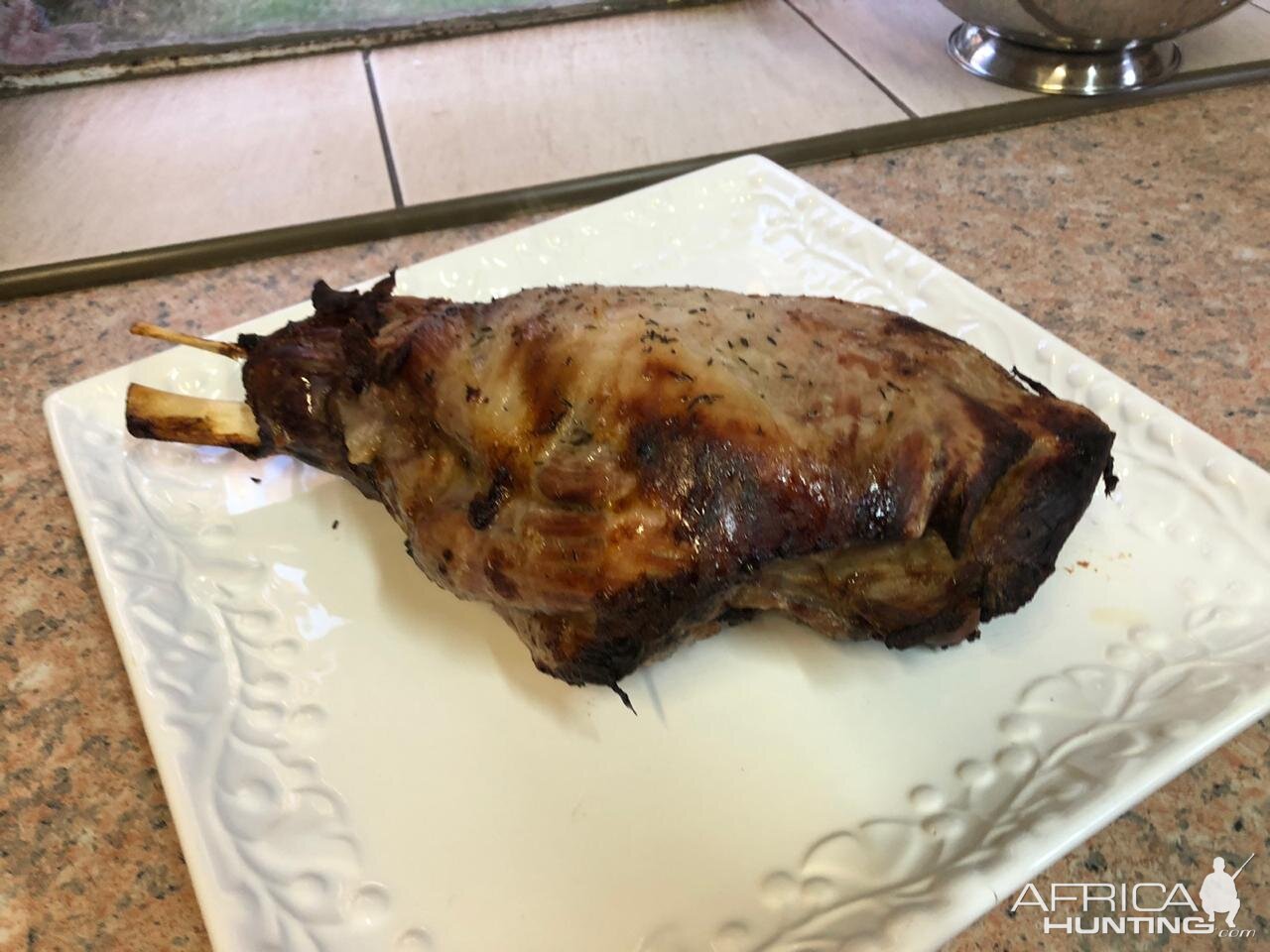 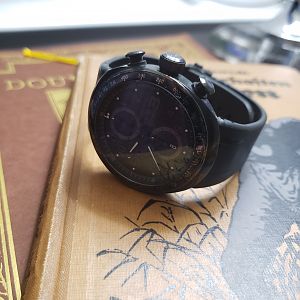 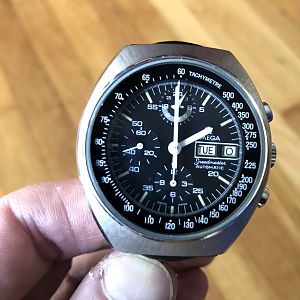 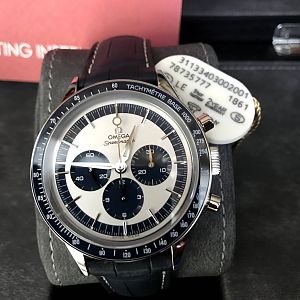 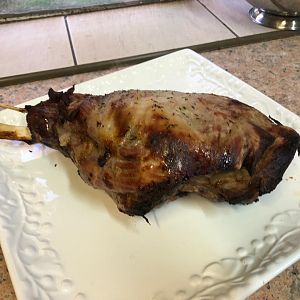 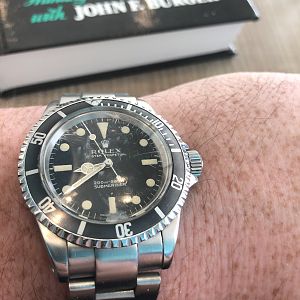 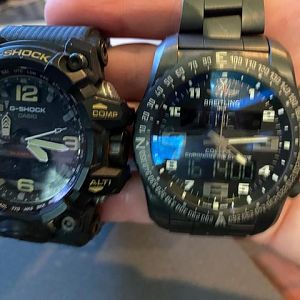 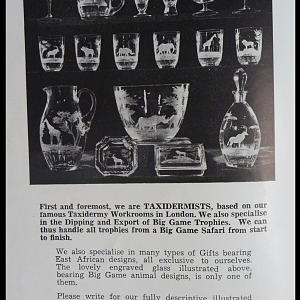 Hmmmm, I would never have thought roan.
A few weeks ago there was a wild pig hunt on the farm in the Eastern Cape, and one of the hind quarters hit the kitchen. The kids asked for a recipe and I resorted to my go-to, Game Cook Book by the British Game Conservancy. There are no wild boar in the UK, so the recipe was borrowed from Italy. Anyway, it called for a very elaborate and exact procedure, involving in part steeping in milk for two days and an assortment of herbs. The secret is in discarding all of this marinade before roasting. The result I am informed was beyond good, more spectacular. So this year we have decided to dispense with the traditional ham and turkey and go totally game, with thir boar as the star of the show. Now - what to include as the bird - francolin, guineafowl or Egyptian goose? Any suggestions?
Click to expand...
There are no comments to display.