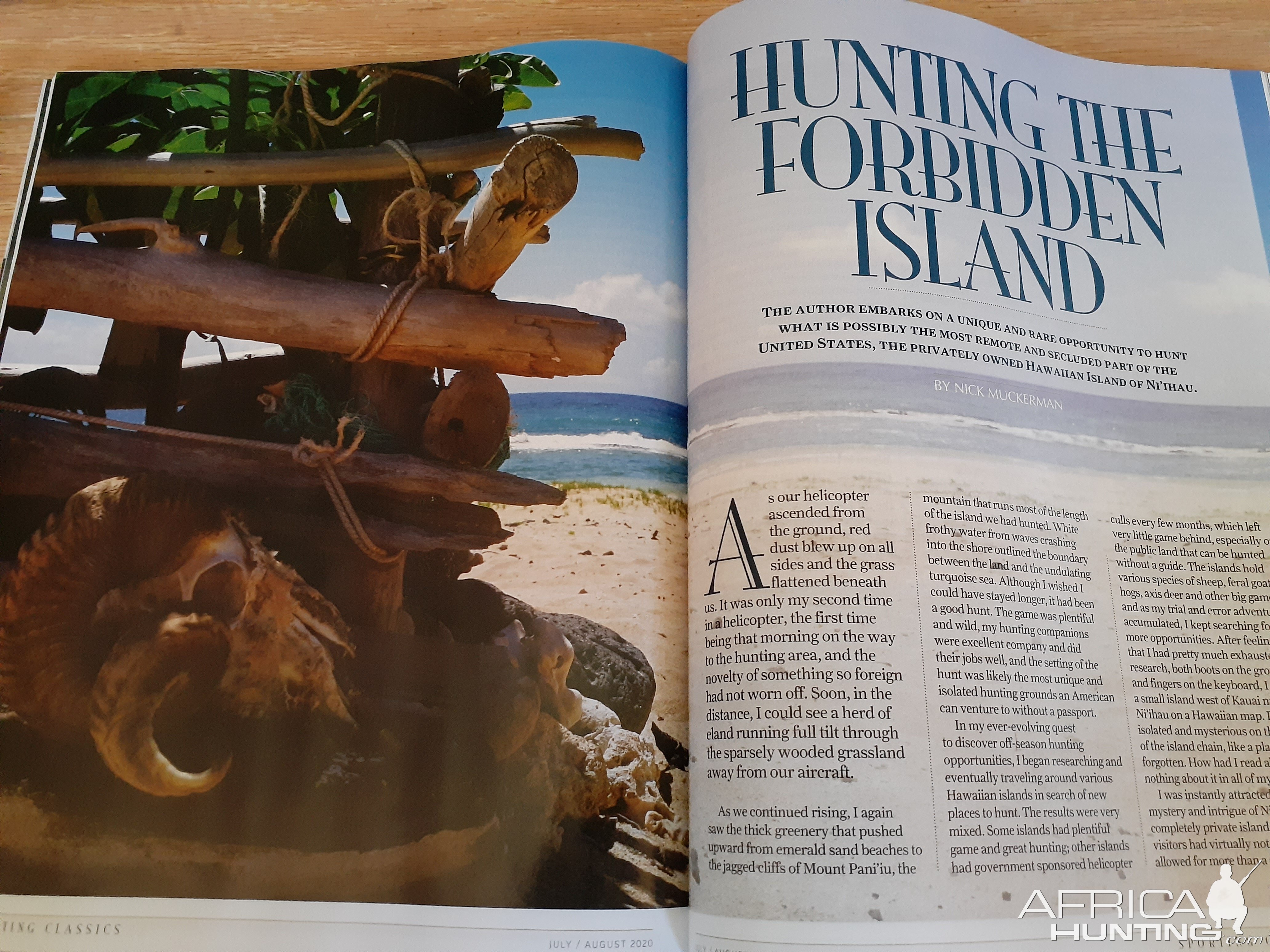 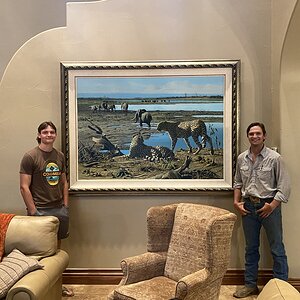 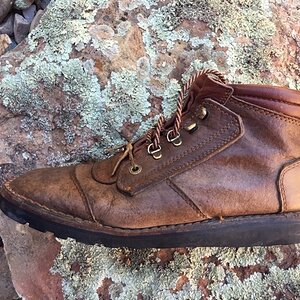 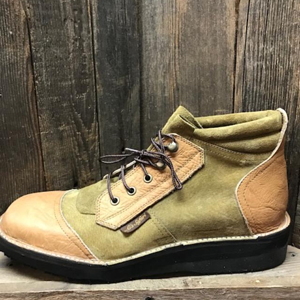 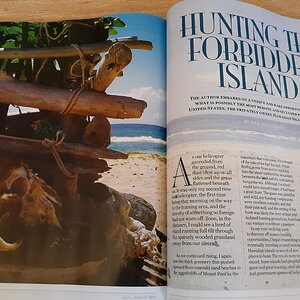 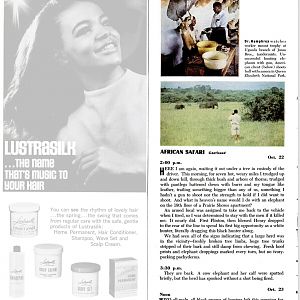 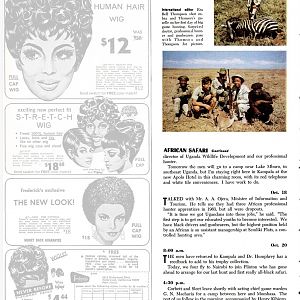 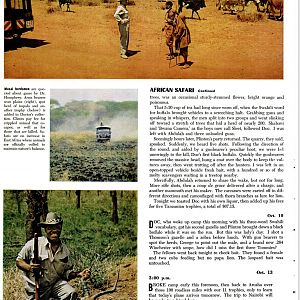 I hunted this island in July 2019 for a day hunt (only kind offered) before heading to another island for a week of DIY archery hunting. It was well worth the trip. The place has a fascinating story and history.

It is called "The Forbidden Island" because it has been off-limits to visitors for over a century. In more recent time, they have allowed hunting for day trips, guided, which include the helicopter ride out there and back from Kauai. They have sheep and pigs that have been there since the mid 1800s as well as some eland and aoudad that were transplanted more recently. I hunt sheep and boars and had a great hunt.

It is possibly the most remote place as US citizen can travel without a passport.

I wrote an article on it and Sporting Classics ran it as a feature in their issue that is on news stands now.
Click to expand...
There are no comments to display.