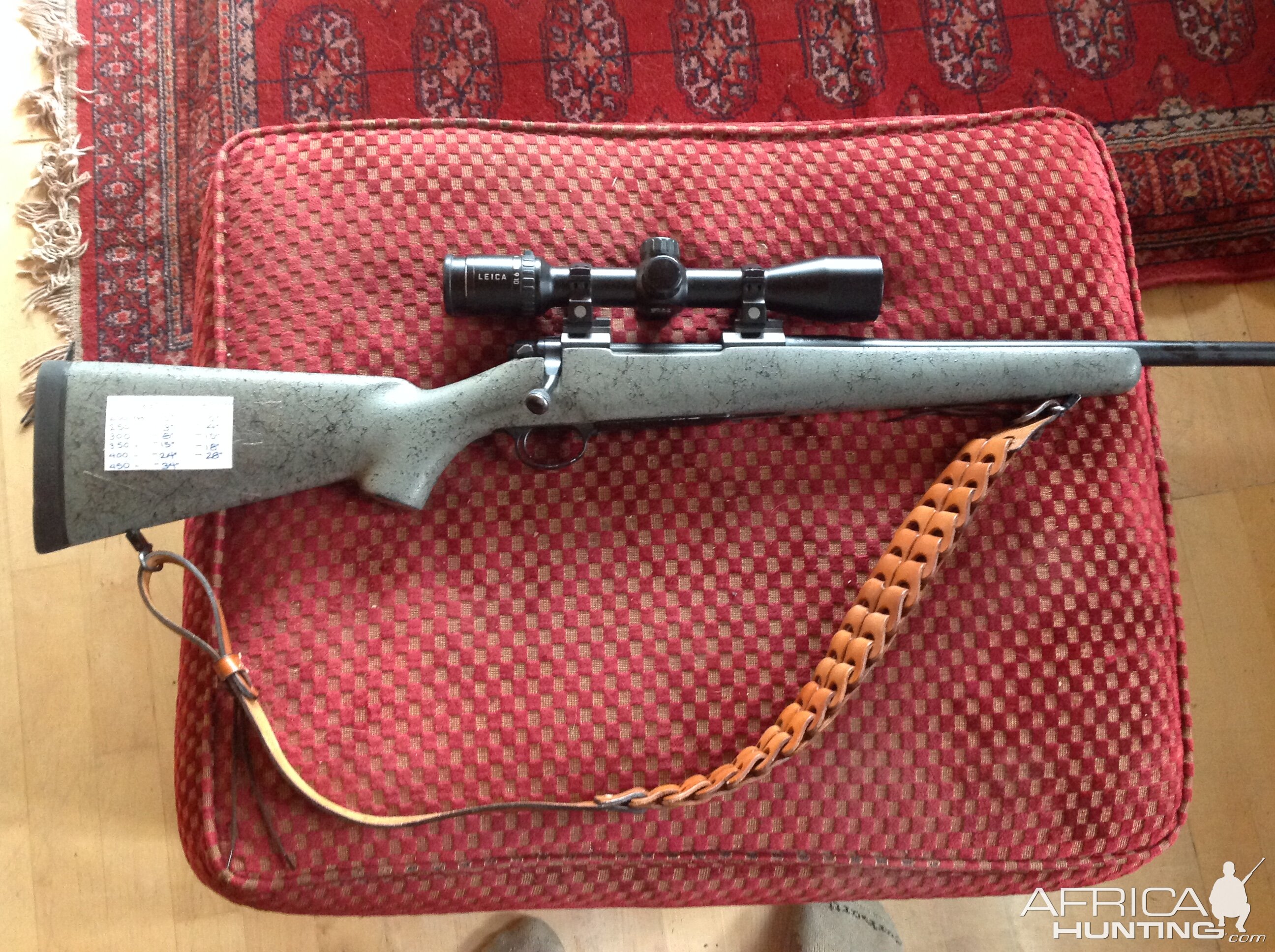 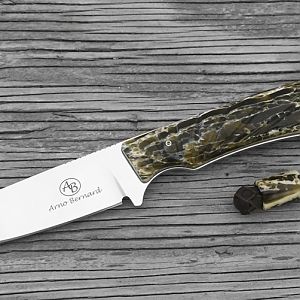 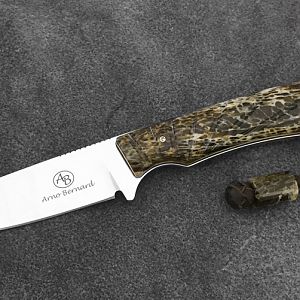 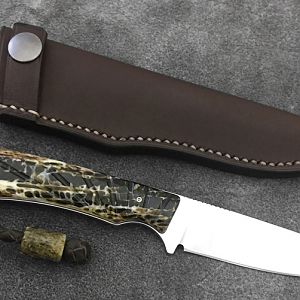 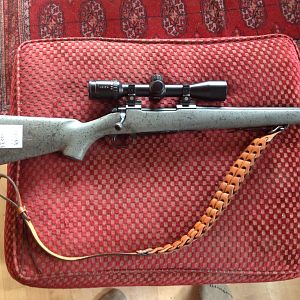 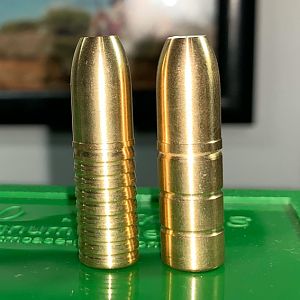 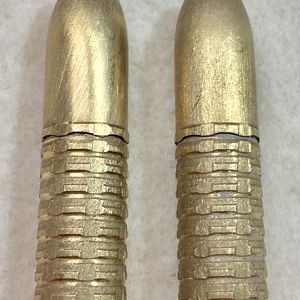 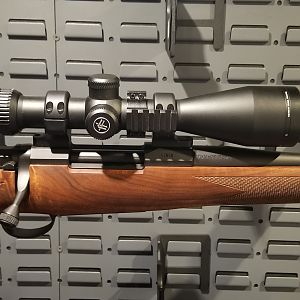 I have a Nosler 48 in 35 Whelen. Mine has a synthetic stock. I had ordered the Heritage but thanks to a falling out between Nosler and Grouse River I ended up with the one I have. Long story...
At any rate I have mixed feelings about this gun.

The Bad:
- the safety is unsafe. Don't trust it. I tried twice to alert Nosler about this and was ignored both times. I emailed and phoned. The call was handed off to a tech who wasn't there, leave a message etc. No call back. Maybe it has been improved.
- Recently at the range, I had a case rupture resulting in a broken ejector rod. Nosler had it fixed on warranty but it is the only time anything like this ever happened to me. I had to mail the bolt across the country to a appointed service centre to get it fixed.

The Good:
- The gun is well balanced, and reasonably light.
- It is accurate. my gun shoots most bullets well, including Barnes. I took this rifle using Barnes bullets to Africa a few years ago and except for the safety everything worked well.
- The trigger is great. Crisp and fairly light.
- The action is slick and smooth, if more susceptible to dirt and oil than my '03 Springfield, CZ550, or Winchester M70's. Got to keep it clean but give it a drop of lube.
- It is very robust. I had a bad fall on a kopje in Namibia. Landed on top of the gun. The rifle, Leica scope, and Nightforce rings held up great. Although everything was scratched up, point of impact was dead on.
I have another 35 Whelen now, in a Model 70. Real pretty gun. I am going to use the Nosler for mountain hunts that may involve foul wheather.
Click to expand...
Reactions: Bob Nelson 35Whelen, ufg8r93, CoElkHunter and 1 other person
There are no comments to display.