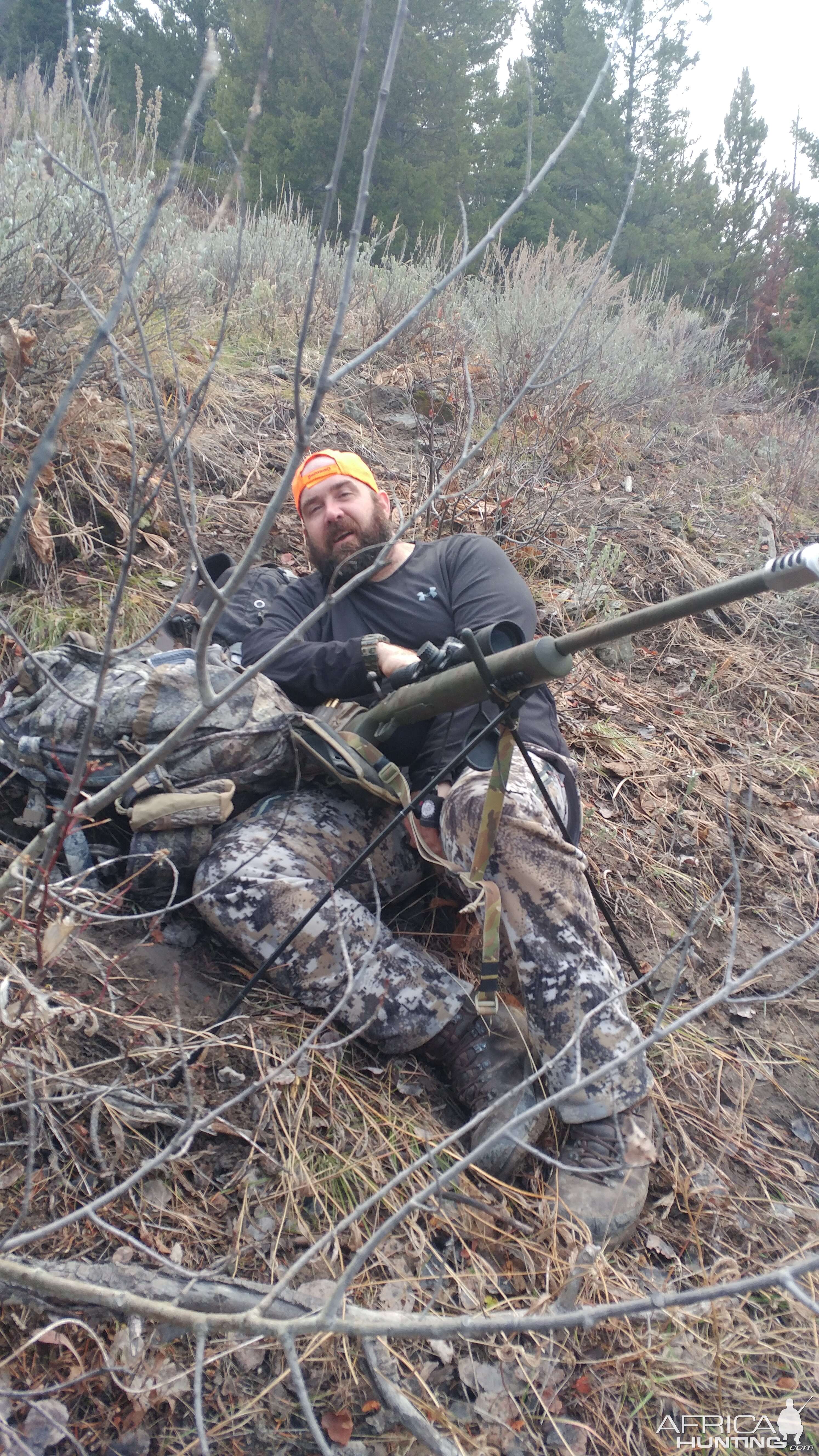 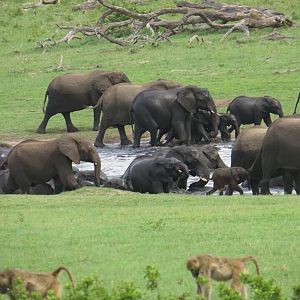 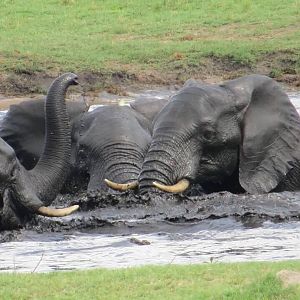 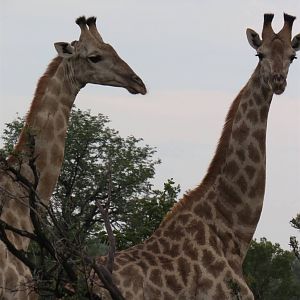 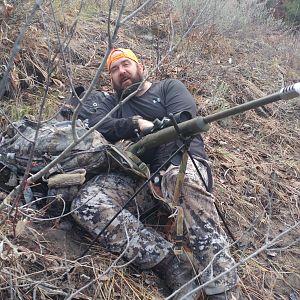 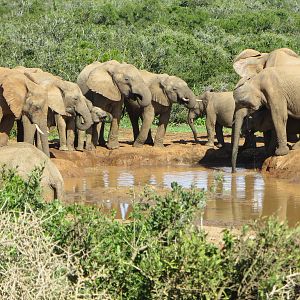 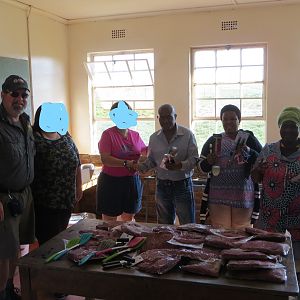 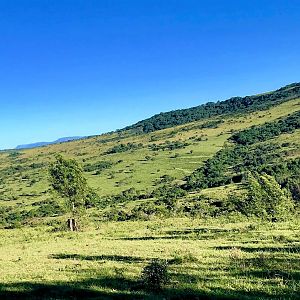 That guy was a 620yd shot seated off shooting sticks. One shot DRT. Ha ha. I thought the poor guide was gonna have a heart attack before it was over. He said he had never even considered letting some one shoot that far. Long range shooting isn't always the answer but it is a handy tool to have in the tool box in some situations. In this particular one that was as close as we could get so it was that or go home empty handed. We could have shot prone from 830yds but he wanted to get closer which we did but ended up with a tougher shooting position. It was a great hunt though and a very memorable shot.
Click to expand...
There are no comments to display.