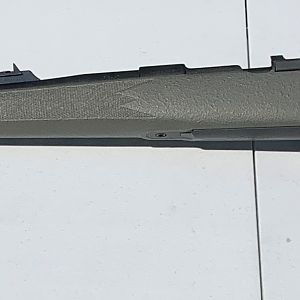 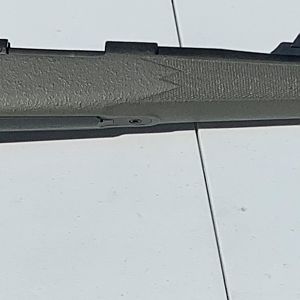 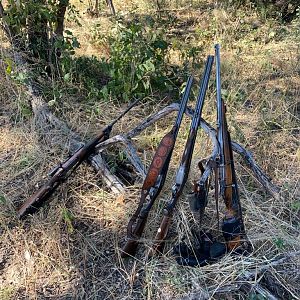 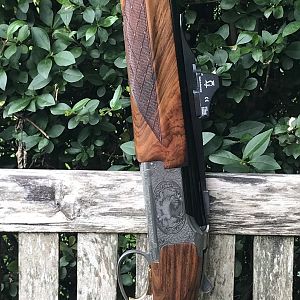 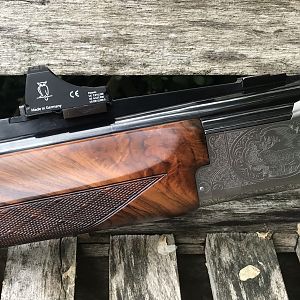 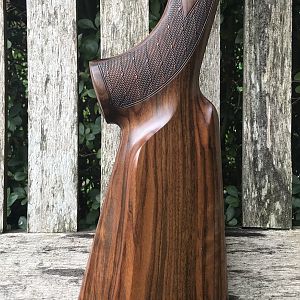 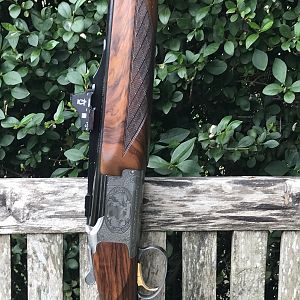 This Browning CCS 525 Elite in 8x57 JRS appeared in my cabinet a year ago. They are out of production but this one was ‘new-old stock’ & offered at a substantial discount on the RRP.

I’ve had 6 S/S double rifles over the years but this is my first O/U double & the first with the facility to regulate the barrels via relatively easily replaceable spacers at the muzzle.

It’s got 22” barrels with ejectors & as you’d expect it handles like a good shotgun.

Since I bought it I’ve had the woodwork refinished as the varnish had a stained in it which partly hid the lovely walnut; the shaping of the cheek piece was also sharpened up & given more definition & now looks more in keeping.

I made a mounting plate for the red-dot sight which fitted into the dovetailed recess for a front scope mount, this set the sight a lot lower than the off the shelf mounts would & this allows my cheek to make nice contact with the comb.

I found the GECO 185 grain factory load to shoot well as regards grouping from either barrel - they shot 3-4” apart vertical at 100 yards but a change to the spacers at the muzzle would sort that out. As it happened Privi-Partizan 196 grain soft points not only produced good groups per barrel but shot together so I’ve not had to adjust anything. It’s been an easy rifle to deal with & 8x57 components are readily available.

It’s a real pleasure to shoot.
Click to expand...
There are no comments to display.