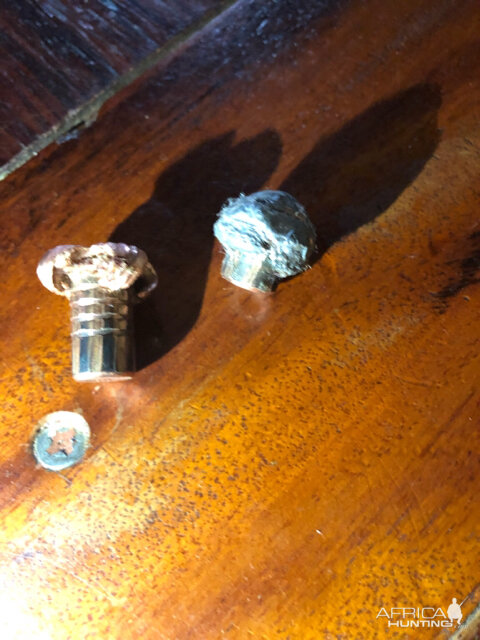 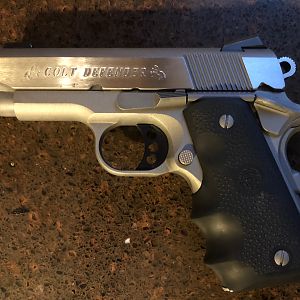 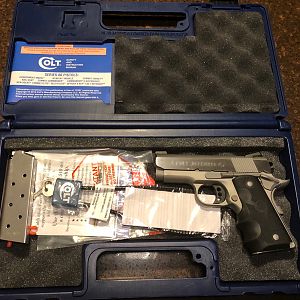 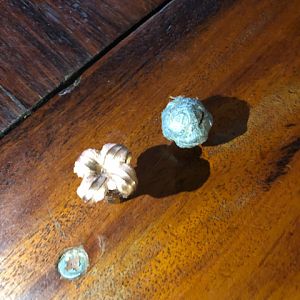 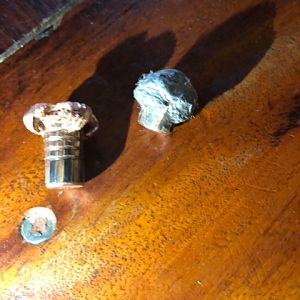 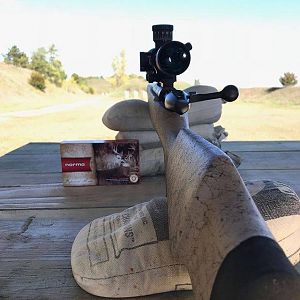 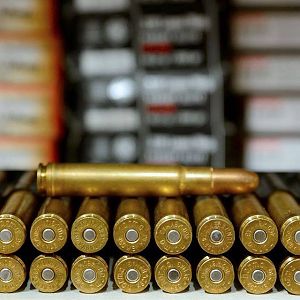 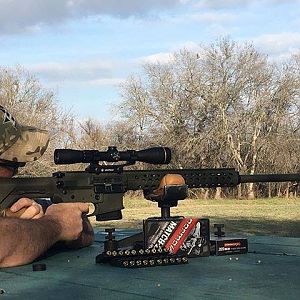 Weatherby.. below there are two bullets one was original weatherby ammo 450 grains Barnes TSX shooting at 2700 FPS which was recovered from a giraffe.. the other one is a hand load 500 grain swift A frame shooting almost at 2400 FPS which was recovered from a lion
both were one shot kills and I was feeling as @Von S put it so elegantly..
Click to expand...
There are no comments to display.