I have hunted Syncerus caffer for the last 25 years, since 1992 in fact, all over Africa. Namibia, Tanzania, Mozambique, Zambia, Zimbabwe. But, rarely have I had a hunt like 2019 in the Naykasanga Safari Area West of Mana Pools in Zimbabwe with Halsted Safaris and PH Paulilo Halsted.

We are a group of 3 friends who have hunted this area since the days of the Harare Auctions held by ZimParks in February every year. In recent times the area is managed by a Private Concession holder with decreased hunting allocations resulting in a better Conservation Model and Anti Poaching patrols, resulting in a profusion of Game. Herds of buffalo 1000 strong, wild dogs, lion, eland etc etc on a game drive!! I saw at least four 42"+ Dagga Boys during the hunt. 280000 Ha of wilderness, with place names like Paradise, Lekka Pan, Pans at Madziwa, Green Pan and Leeu Pan, Oom Kallie's road........

Our Lodge is on the Banks of the Zambezi River with all the modcons you can think of, totally self sufficient with Solar and Water, brilliant cooks and comfortable chalets. We also stayed in a fly camp in the old E Camp Area set up by one of the threesome. Game taken were buffalo, tuskless, impala, eland and TIGER's. On off days fishing the Zambezi for Bream and Tiger has its own special charm. Rifles used were .308, .416,. 470 NE and 500/465 NE. Hunting vehicle is a Toyota V8 Cruiser equipped with two way comms. Our trackers, Gyros and Dennis as well as Driver Albido is THE Business. Long stalks of up to 15 -20kms in the thick Jess kept us on our toes, ever mindful of Ele feeding, dagga boys hiding. One was startled by us and cleared a 5' fallen tree -- first time I saw that, maybe he had some Warmblood Sportshorse genetics! 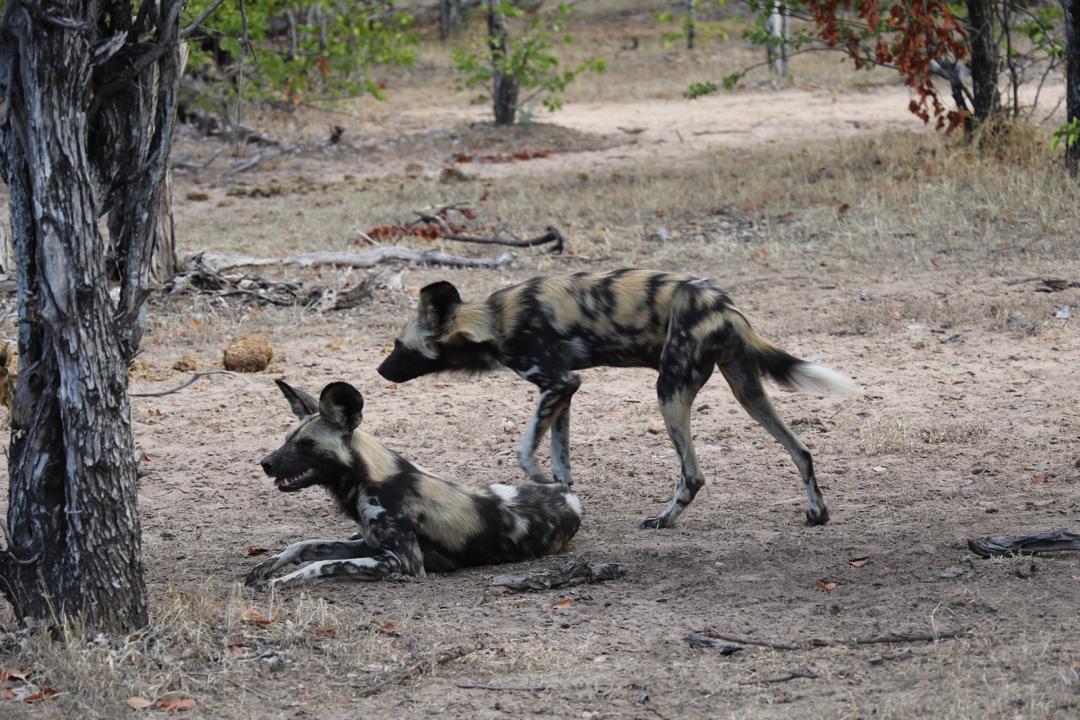 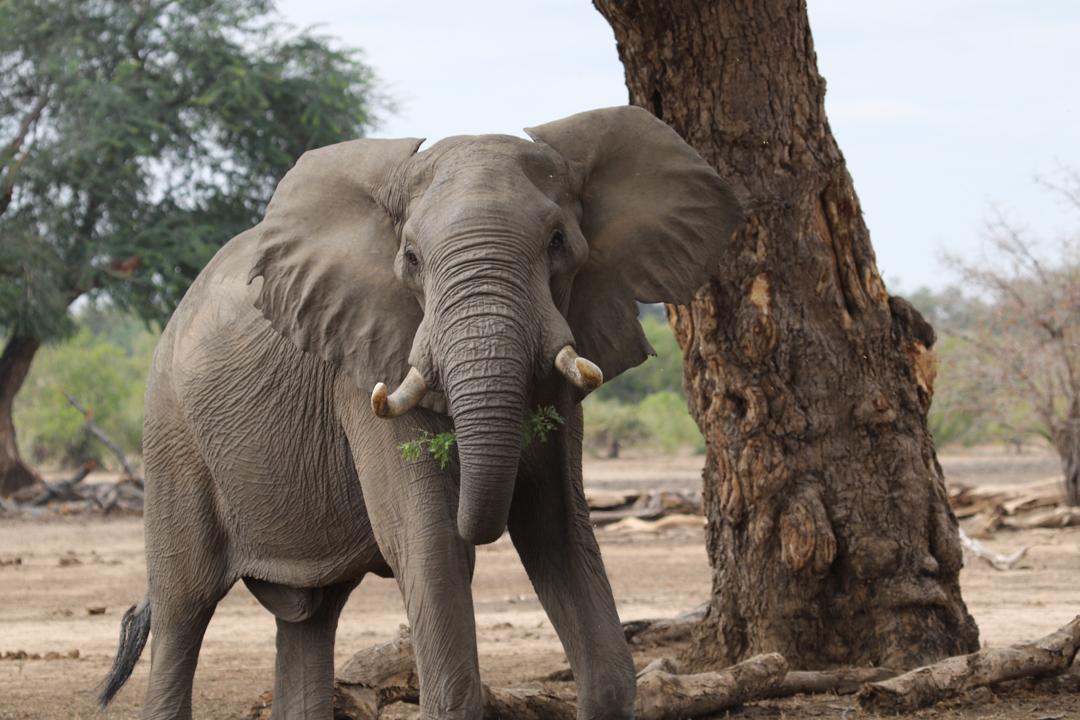 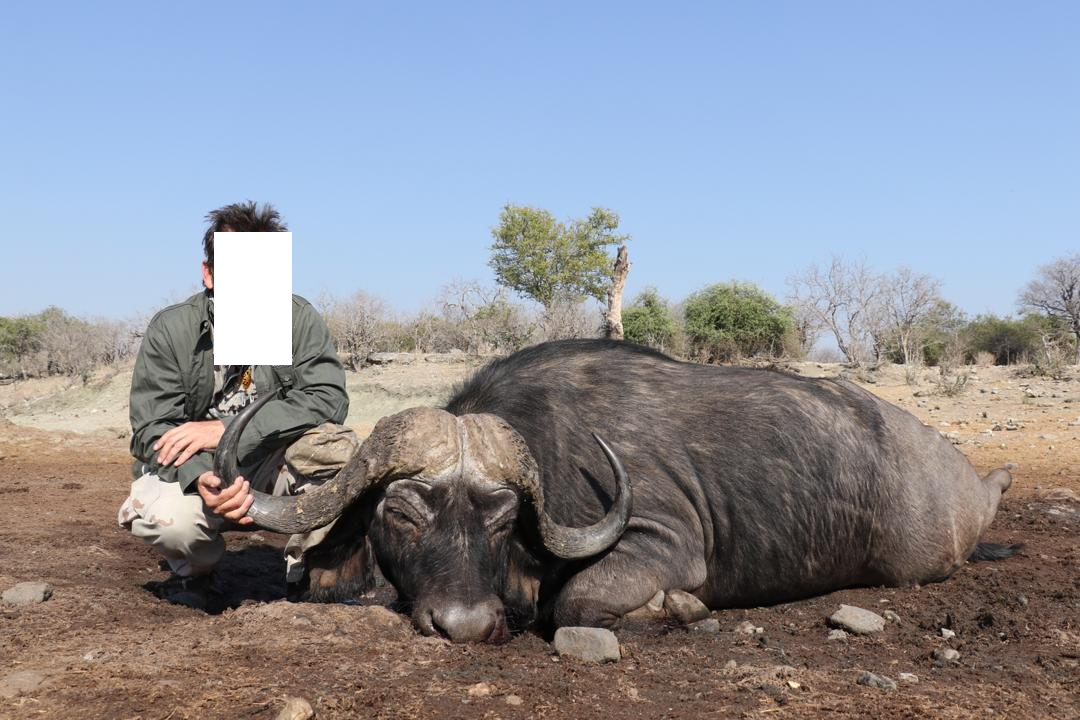 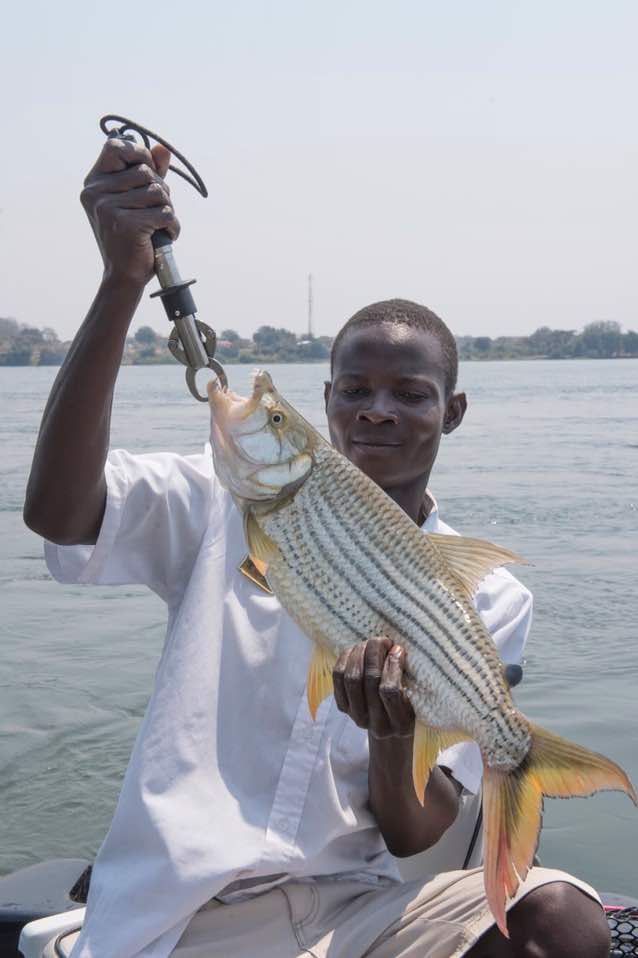 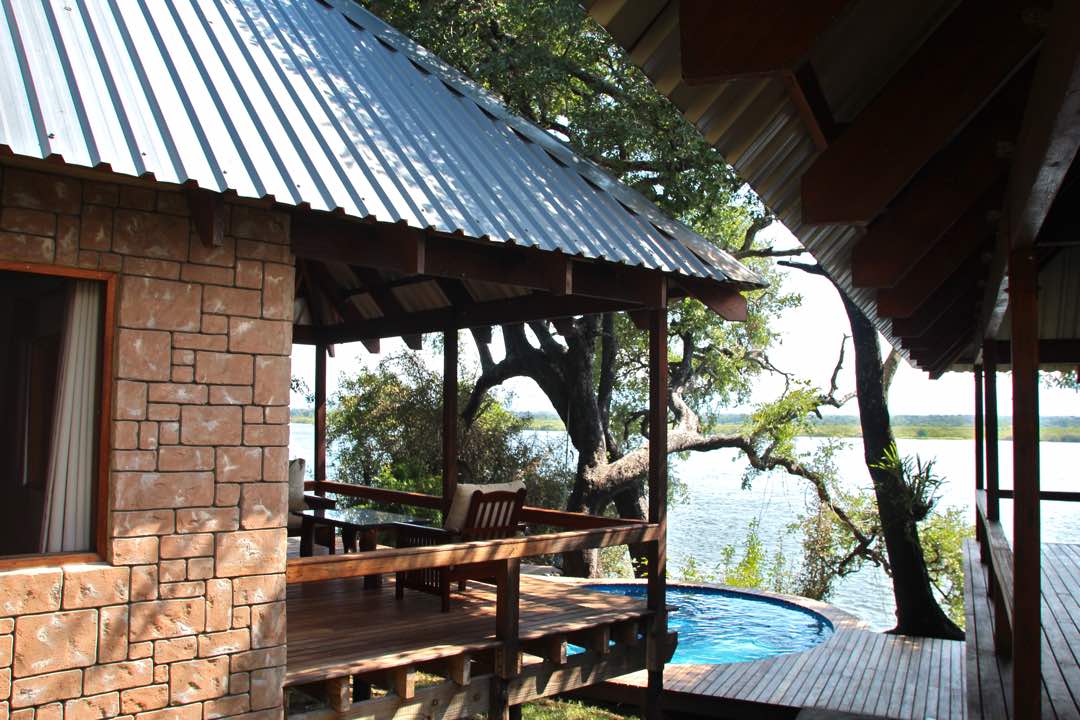 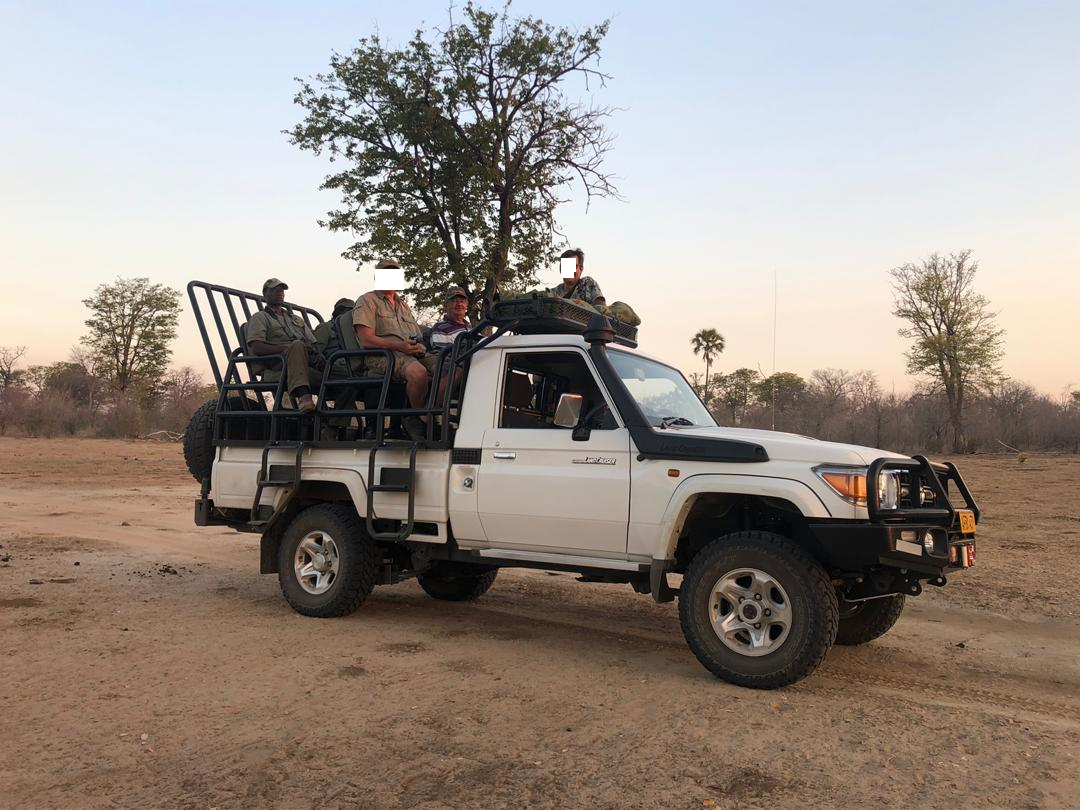 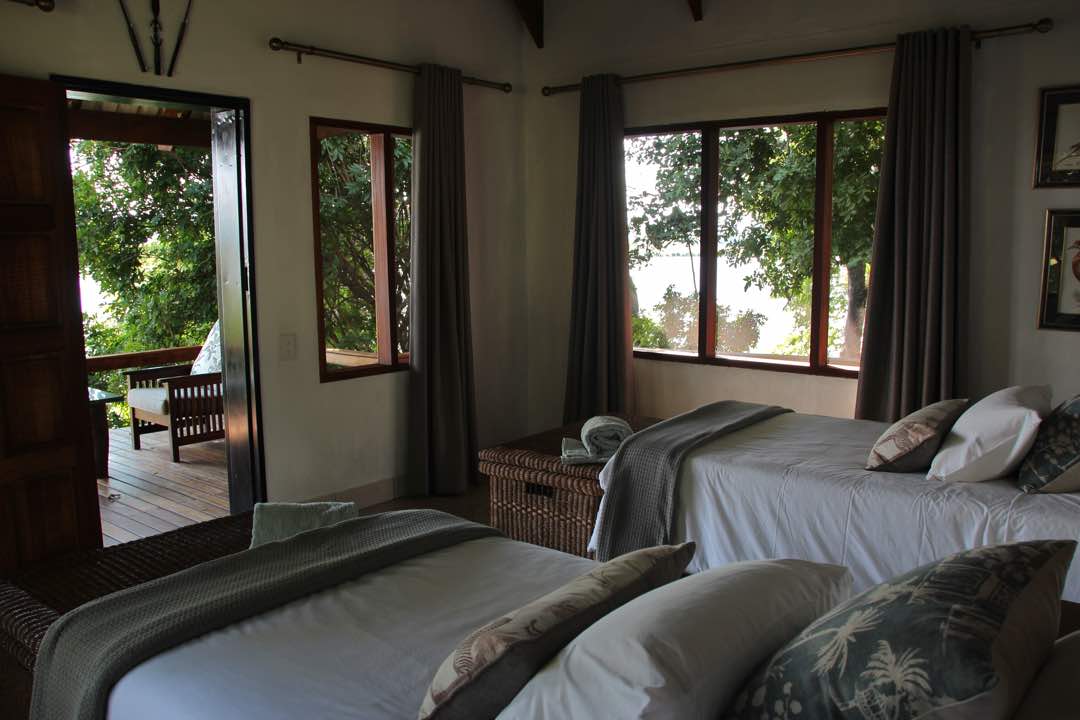 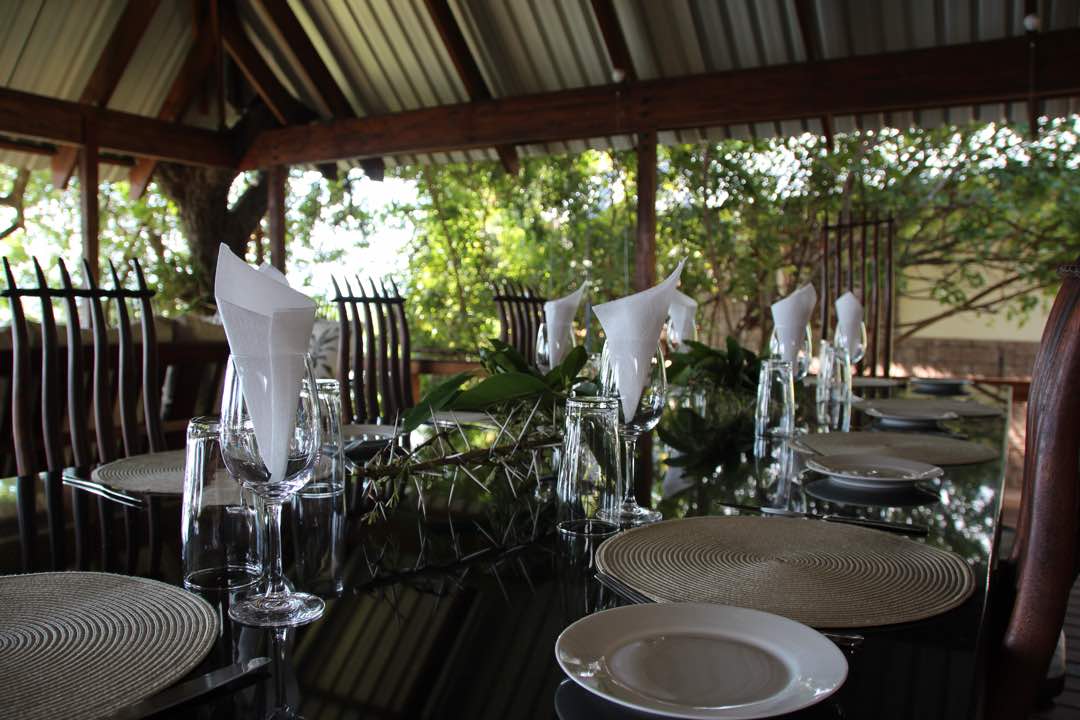 Fantastic! Just finishing up a short safari in Limpopo. Headed to Dande North on Thursday with CMS. I hope we have as good a hunt as you have. Congrats!!!

Looks like a great place to hunt... and fish. Nice drop on the buff.

Looks like a great time! Nice buff, congrats and thanks for sharing!
John 3:16

Did you guys take anything other than that great Buff?

Congrats and thank you for sharing the pictures.

Thanks for the history and referral of outfitter. Definitely will be checking out for 2020.

Shootist43 said:
Did you guys take anything other than that great Buff?
Click to expand...

Hi WAB, How was the hunt in Dande North??

It was great DCH. Len Taylor was our PH, he’s the real deal! My wife and I both took good buffalo. There’s a hunt report posted on here somewhere.

Interesting in that their website makes no mention of hunting at all.

great report thanks . i'm just back from a tuskless and buffalo hunt in Chewore so can appreciate your comments about the heat .also had wrong socks so got a lot of lovely painfull blisters . fantastic experience though . Africa in the raw

I don’t know how I missed this back in August! Excellent photos of unique animals, wild dogs in particular!
Africa on my mind.
G

When I go to their website I see nothing about hunting? Wanted to get some pricing on buffalo hunts.
You must log in or register to reply here.