Folks , after a great start to 2015, we look forward to a very busy May in the amazing places Zimbabwe has to offer.

After a very successful series of shows in the USA and Europe, we headed back to Zimbabwe to start preparing camps and concessions for the season.

March saw us upgrade our Flagship camp, Ume with the addition of en suite facilities to all the chalets as well as new décor and facilities inside each room Anti poaching activities have been increased with the assistance of National parks as well as MAPP ( Matusadonna Anti Poaching Program ) and we have been highly successful with making sure we keep the poachers out. We continually notice improvements in game numbers and quality.

We started off with an early season elephant hunt in the Omay with Jan taking a good elephant bull in the Jesse. 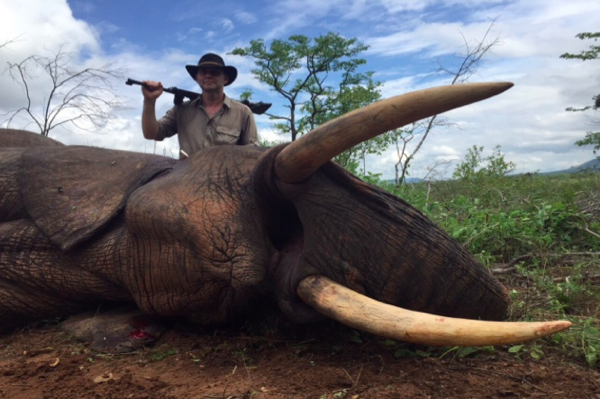 Our first early season buffalo hunt was a success with a good dagga boy going down on day 2. 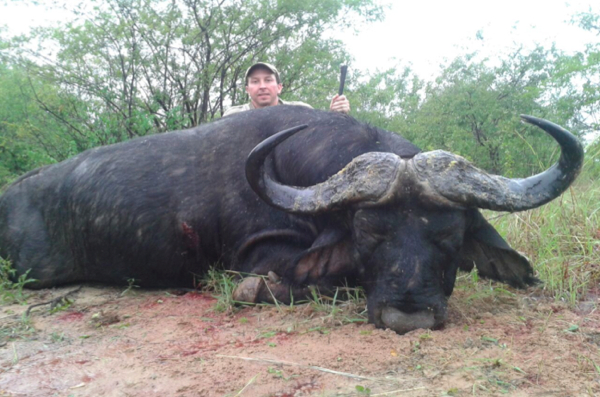 A 14 ‘ crocodile went down on day 3 of a 5 day short crocodile safari plains game safari and Tim joined us for his 5th safari taking an excellent nyala down in one of our southern areas.

The first leopard/ plains game hunt down in our Southern concession, the Bubiana Wildlife area was a complete success with a great leopard taken on day 6 as well as several excellent plains game animals. This was Jack’s 3rd safari with me, the first being in the Chobe and Okavango in 2001, great memories with an old friend. 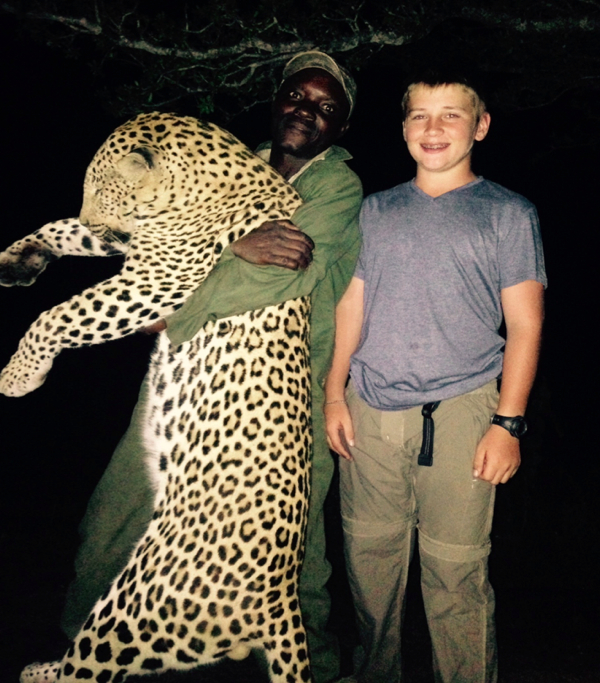 May is a great month for us as we have a dozen safaris on the go from the Omay to Matetsi as well as the second leopard hunt down in Bubiana, will update as soon as I have more material.

Very nice start to the season. Early season in the Omay is a great time and place to hunt.
Mike

Nicely done
Great newsletter
THE HUNTER; The person that pays over 90% of the cost for the presavation and maintance of wildlife and gets zero credit for it ................

Continued success.
Tommorow is promised to no one. Go live your dreams.

Great start to the season. Thanks for the update.

Congrats to your PH's and your hunters.

Some spectacular country and a million dollar view from the cabins on the Ume river.

Great season start! And good luck with the rest of the season..
Thor Kirchner

Nice newsletter and great to see some trophy pics from this year. I can't wait to get there myself.
Regards,
Philip

Thanks for the update Martin! Looks like another great year.

Great Update Martin, Thanks.
Enjoy Life Now! It has an Expiration Date.

Nice newsletter, thanks for posting it. Have a great season and stay safe.

Zim is simply an amazing place to hunt, or just to be.
HUNTERS make importation bans work!

Good news on the successful hunts. See you in July!
You must log in or register to reply here.