Your Equipment Is An Important Part Of The Team 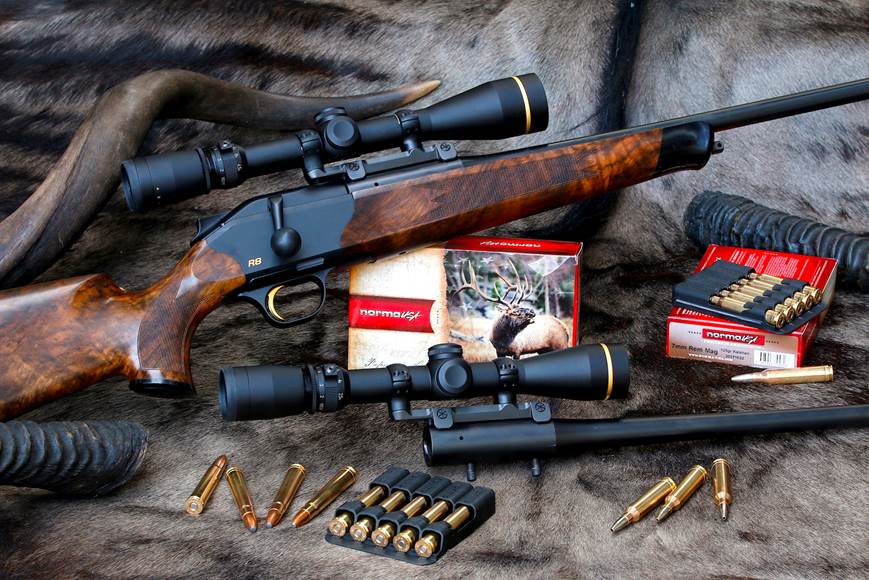 Crucial to any African "hunting team" is rifle, scope and ammo. Blaser switch barrel in 7mm Rem. Mag and 375 H&H Mag. with Leupold optics and Norma ammo is a versatile system.


Hunting in Namibia is a team effort involving not just the hunter, outfitter, guide, tracker and skinner, but also boots, clothing, optics, rifle and ammunition. You're a long way from home over there, so pack the right team.

Start by choosing a cartridge suitable to the game you seek. Most U.S. hunters target various antelope during their Africa hunts, so "dangerous game" big bore cartridges aren't necessary. African antelope weigh from a mere 10-pounds (some duikers) up to 2,000 pounds (a big bull eland.) All can be taken with typical U.S. deer and elk cartridges. Just match the cartridge to the weight of the game. Over the years we've had excellent results with 30-06 Springfield, 7mm-08 Rem., 7mm Rem. Mag., any 300 magnums and all 338 magnums. Smaller antelope call for cartridges like the 270 Win., 6.5 Creedmoor or even 243 Win. Heck, some of the tiny ones would be better addressed with a 22 rimfire. But consult with your outfitter/Professional Hunter.

Consider bullet type when choosing your cartridge. Controlled expansion bullets like Norma's bonded Oryx and monolithic Kalahari retain so much weight and penetrate so deeply that they convert "slightly small" cartridges into perfectly effective ones. My wife discovered a 308 Win. shooting 150-grain Kalaharis was good enough for one-shot kills on blue wildebeest and black wildebeest. I used a 125-grain Kalahari in a 7mm Rem. Mag. for a one-shot kill of a sturdy oryx. Lighter bullets, less recoil, deadly performance. What's not to like?

Match your rifle to your tastes as well as the demands of the hunt. Bolt-actions are standard and hard to beat. They're rugged, strong, dependable and simple. Autoloaders are rarely legal. Lever-actions work just fine. So do various single-shots. Switch barrel rifles like the Blaser R8 system can be handy, allowing one hunter to bring two or more barrels matching specific shooting needs. My wife and I each bring an R8 in our favorite medium game chambering, then share a 375 H&H or 458 Lott barrel and sometimes a light, small antelope barrel in 243 Win. or even 223 Rem. Carrying barrels for "specialty" hunts is easier than bringing complete rifles.

Optics are essential for most hunters these days. The right scope can make or break a shot. Forget that old advice about a 1X or 2X scope dialing up to 4X. Those are fine for buffalo in thick cover, but you'll likely be targeting small to medium-sized antelope in brush and grasslands, potentially several hundred yards away. A 2.5X to 4X on the low end zooming up to 10X to 14X on the high end is perfect. Most shots will come in broad daylight, so a bulky, 50mm or larger objective isn't required. Keep things simple. Amid the novelty of seeing new species and more animals that you've likely ever encountered on a North American hunt, you tend to get excited. That's no time to be figuring out complicated dialing turrets, multiple reticles, illumination switches and other complicating factors.

Regardless the team you assemble, train with it under simulated field conditions -- a lot. Burning several hundred dollars in ammo before you land in Africa is a better investment than missing your shot at a giant kudu, sable or eland. 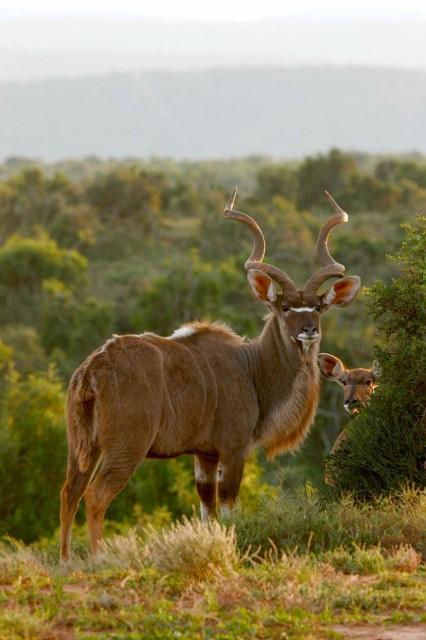 With a spectacular game antelope like the southern kudu on the menu,
you don't want to be unprepared or unskilled. Build the right hunting
team and train to use it effectively before starting that safari. 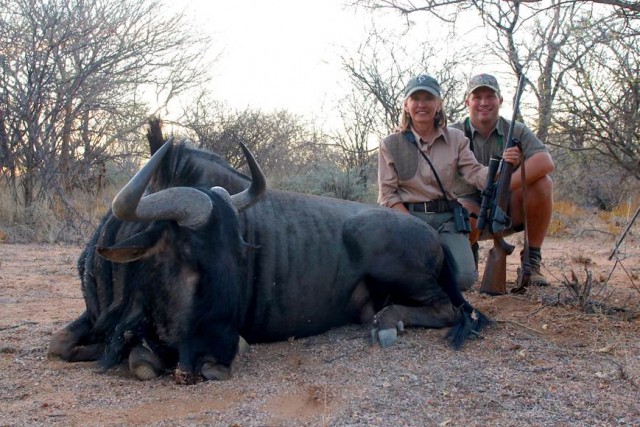 I shot springbok with a .17 Fireball using a 25 grain bullet. My PH has shot hundreds of them with a .22 rimfire shooting long rifle cartridges. Unless one is shooting at extremely long ranges, I never have seen the need for arm cannons like the 300s for plains game up to and including blue wildebeest. Nothing new, been repeated ad nauseum but proficiency, a good bullet and shot placement trump everything else.
"Every man dies. Not every man really lives". William Wallace
You must log in or register to reply here.