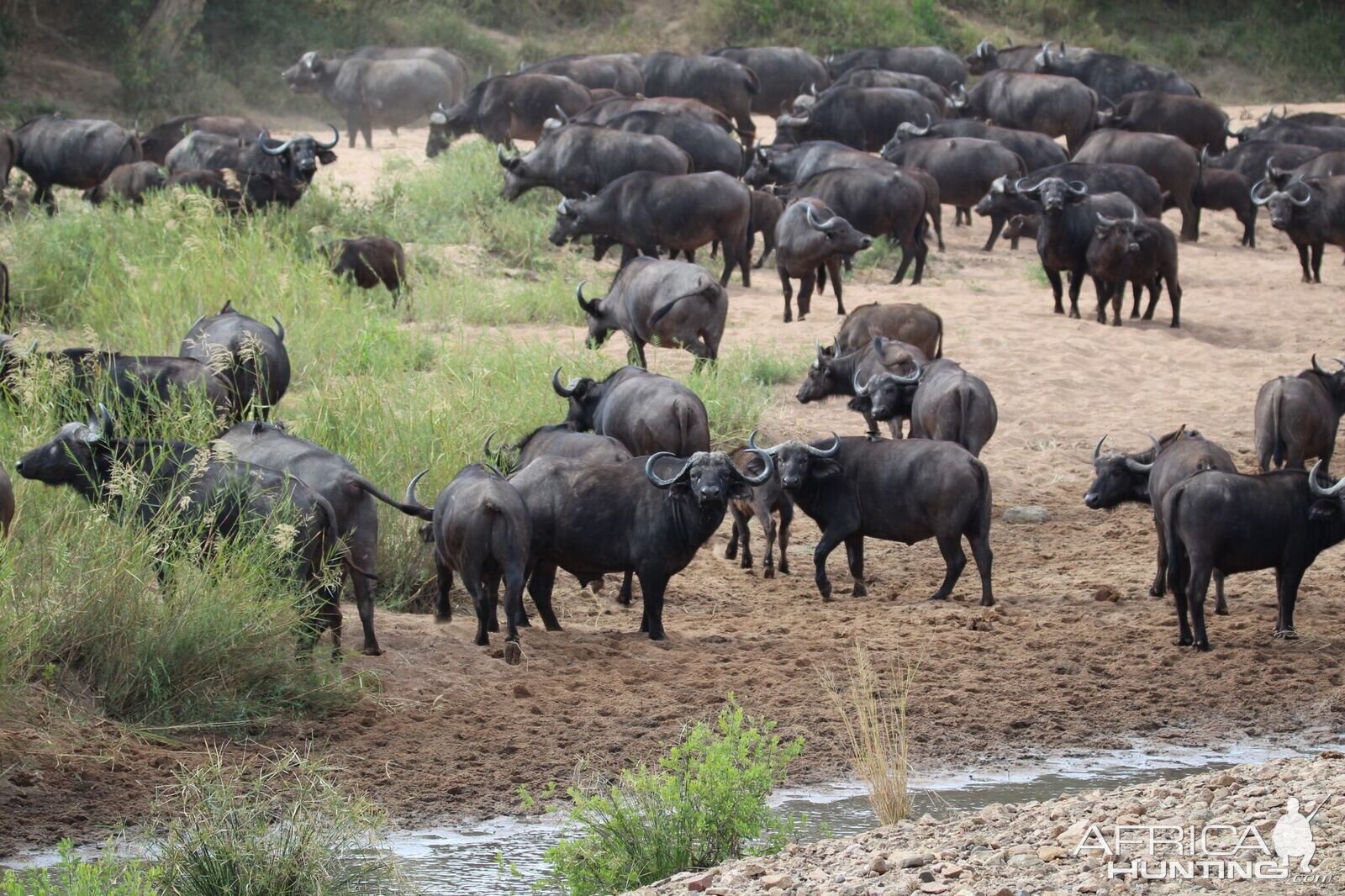 Foreign armed groups, including the Lord’s Resistance Army (LRA), the Janjaweed (a Sudanese militia), and other non-State militias, are the main perpetrators of wildlife poaching and trafficking across Central Africa’s Garamba-Bili-Chinko Landscape, a region that straddles the northwest border of the Democratic Republic of Congo and the southwest border of the Central African Republic, according to a new TRAFFIC report.

The investigation into the poaching and trafficking of wildlife across the landscape—comprised of the Garamba complex and the Bili complex in the Democratic Republic of Congo and the Chinko reserve in the Central African Republic—reveals the enormous pressure placed on existing wildlife populations in these protected areas, particularly from such highly organized armed groups who are linked to human rights violations and ongoing political instability.


The report, “An Assessment of Poaching and Wildlife Trafficking in the Garamba-Bili-Chinko Transboundary Landscape,” produced by TRAFFIC with fieldwork carried out by IUCN as part of the USAID-funded Wildlife Trafficking Response, Assessment and Priority Setting (Wildlife TRAPS) Project, is the product of research and discussions in 87 local villages with over 700 people, including administrative authorities, traditional leaders, and law enforcement officers. The authors investigated hunting, poaching and trafficking at various levels—from small-scale subsistence hunting to large-scale organized poaching and smuggling—while also assessing the livelihoods and economic opportunities for local villagers and nomadic herders.

The report found that poaching is prevalent throughout the region, with the principal actors implicated being non-State armed groups, State actors, armed pastoralists, and independent poachers.

Throughout the landscape, nearby communities also place pressure on local wildlife populations. Hunting serves as an income-generator for people living around protected areas and about 20% of men in northeast DRC reported that they engage in small-scale poaching. A lack of clarity, information, and enforcement around poaching, and hunting laws further threatens shrinking endangered species populations, such as Elephant and Chimpanzee.

“This region is perhaps the most remote and underdeveloped on the continent,” says Liz Williamson, an author of the report. “The lack of governance and enforcement has rendered local communities and wildlife an easy target for exploitation by armed groups, while illegal wildlife trade fuels continued instability across the landscape.”

Along with the findings, the report offers 20 recommendations for regional governments, conservation groups and the donor community to reduce the threat of poaching and trafficking. They include methods for strengthening law enforcement, supporting local communities and economic livelihoods, engaging with pastoralist communities, and improving transboundary conservation collaboration. The report also documents some positive action taken by non-governmental organizations and government agencies in the region, in particular, the critical monitoring and enforcement efforts undertaken by park rangers and the parks staff’s positive engagements with nearby communities. Around 70% of local people interviewed around Garamba said that they have a good relationship with park staff, while the figure was 80% around Bili.

“This report provides important insight into wildlife poaching and trafficking in the Garamba-Bili-Chinko landscape. It highlights an obvious need for Governments, NGOs and other actors to work together as a global conservation network to stop the slaughter of wildlife in this region,” states Leonard Usongo from IUCN and co-author of the report.

“There is some great work happening on the ground throughout the region but more needs to be done to support these efforts and the local communities in the fight against the poaching that fuels corruption and destabilizes the region,” says Paulinus Ngeh, Director of the TRAFFIC Central Africa Regional Office.

Central African States have pledged commitments to address poaching and illegal wildlife trade under CITES[1], the African Union Common Wildlife Strategy, the Central African Forests Commission Convergence Plan, and other regional strategies, as well as under the United Nations fora on combatting corruption.

“Governments have made firm commitments to tackle the rampant poaching in the Garamba-Bili-Chinko Landscape; now they need the resources to follow-through on these pledges and bring peace and stability to this troubled part of the world,” said Ngeh.

About IUCN
IUCN - International Union for Conservation of Nature is a membership Union uniquely composed of both government and civil society organisations. It provides public, private and non-governmental organisations with the knowledge and tools that enable human progress, economic development and nature conservation to take place together.

About Wildlife TRAPS
The USAID-funded Wildlife Trafficking, Response, Assessment and Priority Setting (Wildlife TRAPS) Project is an initiative that is designed to secure a transformation in the level of co-operation between an international community of stakeholders who are impacted by illegal wildlife trade between Africa and Asia. The project is designed to increase understanding of the true character and scale of the response required, to set priorities, identify intervention points, and test non-traditional approaches with project partners.

About USAID
The United States Agency for International Development (USAID) is responsible for the majority of overseas development assistance from the United States Government and works to end extreme poverty and promote resilient, democratic societies while advancing security and prosperity for America and the world

[1] CITES is the Convention on International Trade in Endangered Species of Wild Fauna and Flora.

The War and armed Poachers chased CAWA and other Outfitters from the CAR. It became much to dangerous to operate. Being shot at by automatic arms on a hunt is not what hunters sign up for.
The warning was clear.... Wildlife was going to suffer.

“Governments have made firm commitments to tackle the rampant poaching in the Garamba-Bili-Chinko Landscape; now they need the resources to follow-through on these pledges and bring peace and stability to this troubled part of the world,” said Ngeh.