Whitehorse man killed while hunting bison over the long weekend

Whitehorse man killed while hunting bison over the long weekend

'It is believed that when the hunter approached the downed bison it quickly became mobile and charged'
CBC News · Posted: Sep 08, 2020 8:30 AM CT | Last Updated: 2 hours ago

A man from Whitehorse died over the long weekend after a bison charged at him during a hunting trip, according to the Yukon Coroner's Service.

The incident — which resulted in the death of 43-year-old Terry Joseph Arthur Still — happened in the Champagne area early Saturday morning, according to a news release from the Yukon chief coroner's office. Still was hunting in that area since Friday evening with his wife and a family friend, according to the news release.

According to the coroner's recount of events, Still and another hunter from Whitehorse came across a bison and fired shots from a distance.

The bison fell to the ground and Still walked toward the bison while the other hunter headed toward their all-terrain vehicle, according to the news release.

"It is believed that when [Still] approached the downed bison it quickly became mobile and charged," states the news release.

Still fired more shots into the bison "but sustained fatal injuries from the charging animal," according to the coroner's office.

The bison is said to have died because of its injuries about 100 metres from where it charged at Still, states the news release.

RCMP and conservation officers from Haines Junction and Whitehorse responded to the incident with the coroner's office. The investigation is ongoing.

"Yukon Coroner's Service offers its sincere condolences to the family and friends of Mr. Still," states the news release.
Click to expand...

Oh man, terrible news! My thoughts and prayers to friends and family. How many times has it been said: "Its the dead ones that kill you"?

Black death indeed. I can think of a lot worse ways to die than doing something you love. My sincerest condolences to his family.
Life is too short to hunt with ugly guns.

Condolences to his wife and friends.
M

Was it ranch bison, or wild bison?

No ranch Bison in the Yukon. They are wild and free range Wood bison. Bigger, hairier and darker than plains bison.
M

Thank you for clarification.

How terrible! Condolences to his family & friends.

Longwalker said:
No ranch Bison in the Yukon. They are wild and free range Wood bison. Bigger, hairier and darker than plains bison.
Click to expand...

Apparently meaner too.
Life is too short to hunt with ugly guns.

Horrible accident my sympathy is with the family.
How's to show the importance of making sure the animal is dead and using enough gun.
Maybe an insurance shot before he got that close.
Bob.

People forget that hunting is all about life and death. Not a sport for the faint hearted. As was quoted earlier it's the dead ones that will kill you.
Life is too short to hunt with ugly guns.

My condolences to the family. 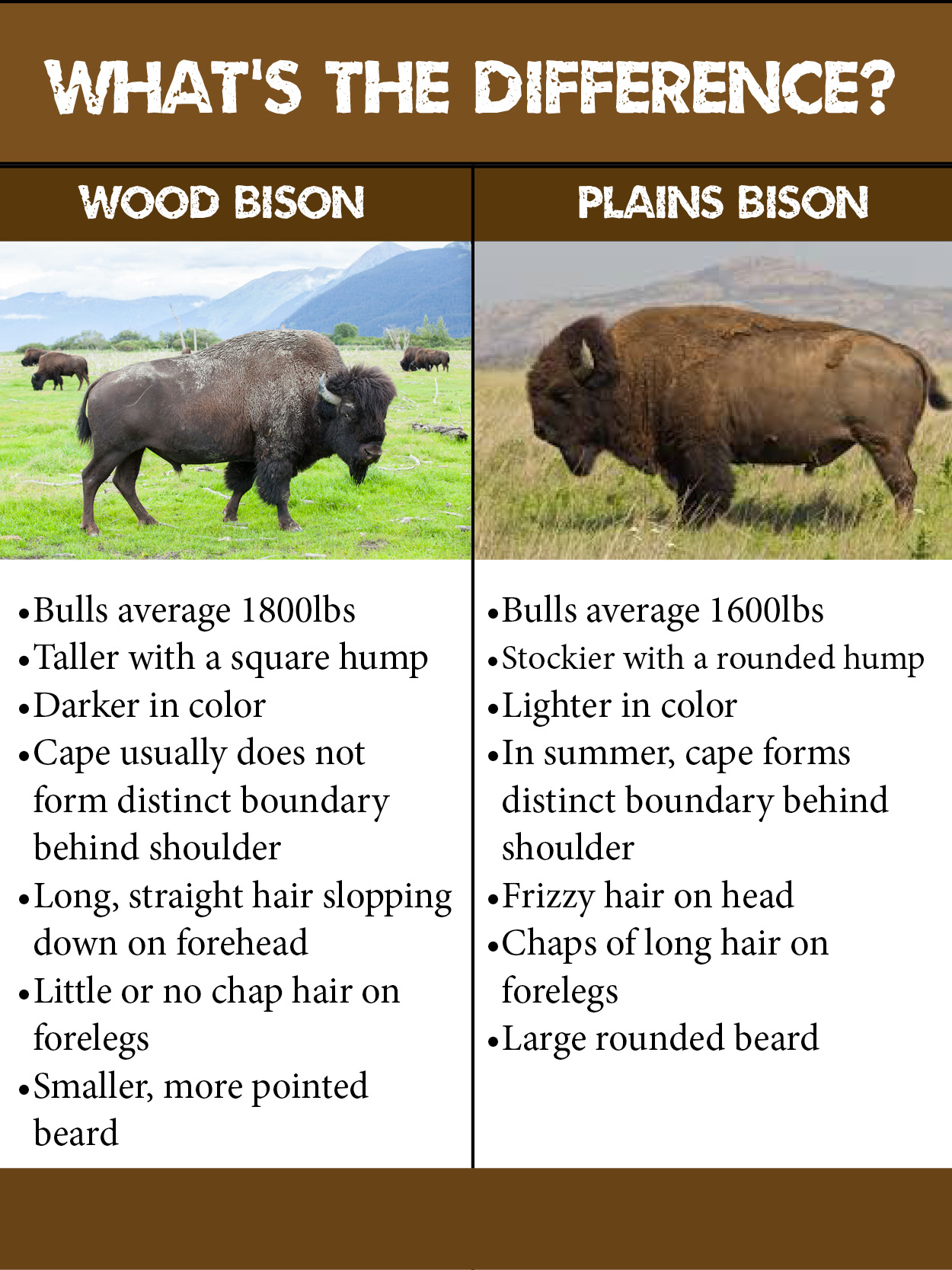 “They that can give up essential liberty to obtain a little temporary safety deserve neither liberty nor safety.” Benjamin Franklin 1759

My sincere condolences for his family and friends.
Those are mighty big critters and take a lot of killing
H

Terrible accident. My condolences to his Family.

Always try to approach a downed Animal from behind, Mag fully loaded one in the chamber, Safety off.

Dead Animals have there Eyes open. Throw something into there Eyes if they blink, its not Dead.