Wheels up one week from today

On our way to Namibia for PG with Elandpro Safaris. My boy now 20 will be making his second foray to southern Africa and will be my 8th trip, second to Namibia. The boy is after a couple things he didn't score on in RSA in 2014 and I of course after the ever elusive (to me at least!), eland bull. I did take a cow in Zim in 1996 but the bull has thus far been quite safe from my attempts, hope to change that once and for all this time and have great confidence that the jinx will be gone. Yes, I know how easy eland are to find when not looking for them and know that many here almost had to shoo the massive herds away when they were spoiling hunts for other critters, but it hasnt worked out that way for me. Spent a little extra dough this trip for better seats, flying Delta all the way but for the short hop from Jo to WDK, which is SAA. Not first class or anything but Comfort seating on the overseas legs and exit row seats on domestic. Every little bit helps on these long and brutal flights. Due to arriving in WDK a bit late, we will grab a room overnight and take off for camp the next day. Due to the flight schedules we have an extra day anyway so may as well use it to advantage. I shouldn't be allowed anywhere near a rifle until day two anyway as it takes me a couple days to recover from the travel. So anyway, depart the 27th and back around the 11th of August. I will get to have my first birthday in Africa! Turn 64 on the 6th Aug. Of course pix and report upon return.

good luck and this is your year for that trophy bull eland.

Good luck! I recall your last attempt, and I really hope this one it THE one. Just think about all the little things you did last time to be successful, and don't do those things!
"When my friends tell me that I have led a remarkable life, I have to admit having done my best to make it so" - John Kingsley-Heath

Good luck @sestoppelman, look for a big ruff on that bull and then shoot!

Good luck Sir! Look forward to hearing about your success.

Pheroze said:
Good luck! I recall your last attempt, and I really hope this one it THE one. Just think about all the little things you did last time to be successful, and don't do those things!
Click to expand...

Wish that was all it was, biggest problem with last two attempts was lack of eland to shoot at! Never had a shot.

Awesome news
I hope you get a Birthday Bull to celebrate
A little guy like this.... 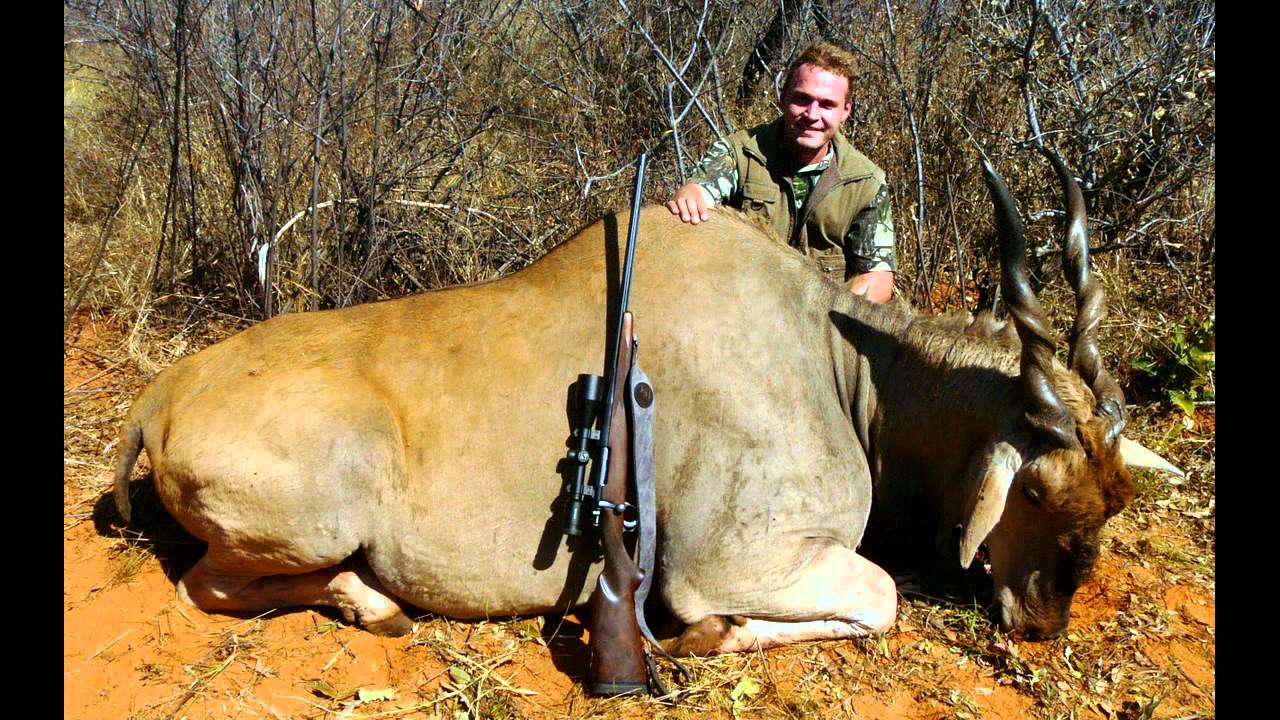 Thanks guys! Wayne something like that would be fine.. They are an amazing animal, so spooky, run all day, hide behind a fence post. I know they come easy for some, but its been a struggle for me. Will be special if I get one this time.

Best of luck, look forward to the report!
John 3:16

best of luck shooting that eland!

You'll shoot a good eland in Namibia. We tracked the one I shot for a couple days.

Wish you the best, Ses !

Took me four trips before I got the eland I was looking for.

BRICKBURN said:
Awesome news
I hope you get a Birthday Bull to celebrate
A little guy like this....View attachment 196523
Click to expand...

That one has it all!

Took me four trips before I got the eland I was looking for.
Click to expand...

Thanks Nyati, this will be the 5th attempt for a bull. That old saying, 3rd times the charm? Well maybe its 5th time..LOL.

Good luck sir!
You must log in or register to reply here.