What animal do you consider specific African countries to be "known" for?

My only hunt (but definitely not the last) in Africa happened by chance. I was in Namibia getting my Private Pilots License in Swakopmund, and we went on a sort of field trip. One of the guys (who was Namibian) already had a PPL and was building hours and studying to get his Commercial Rating. This guy's family owns a farm North of Outjo, and they used to run a hunting operation there (sort of on pause for right now).

Anyway, the PH they had there had a Cessna 210, and my buddy wanted to practice landing and taking off on their dirt strip with our instructor. So we set up a weekend to leave Swakopmund and go up there in the Cessna 172 from the school. I flew the 172 for the hours with our instructor and met my buddy up there. While we were there, the PH offered me the opportunity to choose from a couple different animals to hunt for a decent price. If I recall correctly, my options were an Oryx, Springbok, Impala, or a Zebra. I had never hunted Africa before, and this was spur of the moment, so I had no real frame of reference for what to go for and said, "I guess I'll go after an Impala".

Both my Instructor (who was South African) and my buddy who was Namibian, seemed to be in immediate agreement that since we were in Namibia, and because I was only going for one animal, I should go after an Oryx. So that's what I did. My instructor said that if we were in SA and I only had one option, that it should be either Springbok or an Impala

Sorry for the long story, but I figured some background would give some context to the question.

When you think of specific countries, does a specific animal come to mind as well? 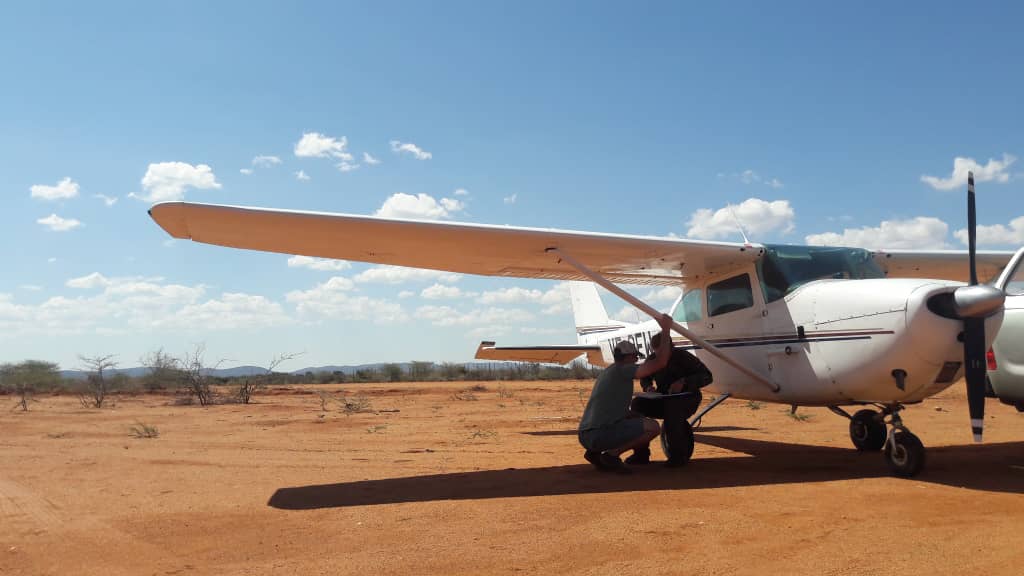 Cameroon has the bongo and L.D. eland

S.A. and Namibia have several endemic herbivores like springbok and black wildebeest as well as being the only legal places to hunt rhinoceros

Botswana and Zimbabwe are known for elephants out the wazoo 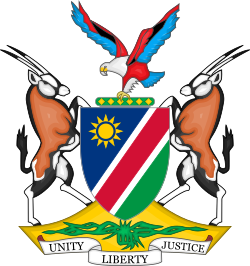 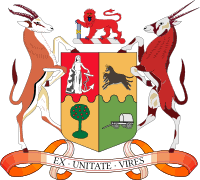 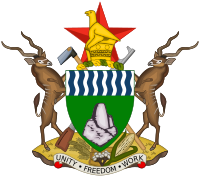 Don't leave us in suspense man!!
Did you bag the Oryx? Details, please...
GA Hunter 2/2/2019: "....tell your outfitter and PH that a big kudu would mean a lot. Then go enjoy yourself and take what the bush offers."

Namibia is known for Hartmann’s zebra and Damaraland dikdik but the gemsbok are outstanding as well.
A

But some countries I cannot link to some particular animal. Or better put, some animals are "international - continental": buffalo, croc, rhino, hipo, etc

shootist~ said:
Don't leave us in suspense man!!
Did you bag the Oryx? Details, please...
Click to expand... 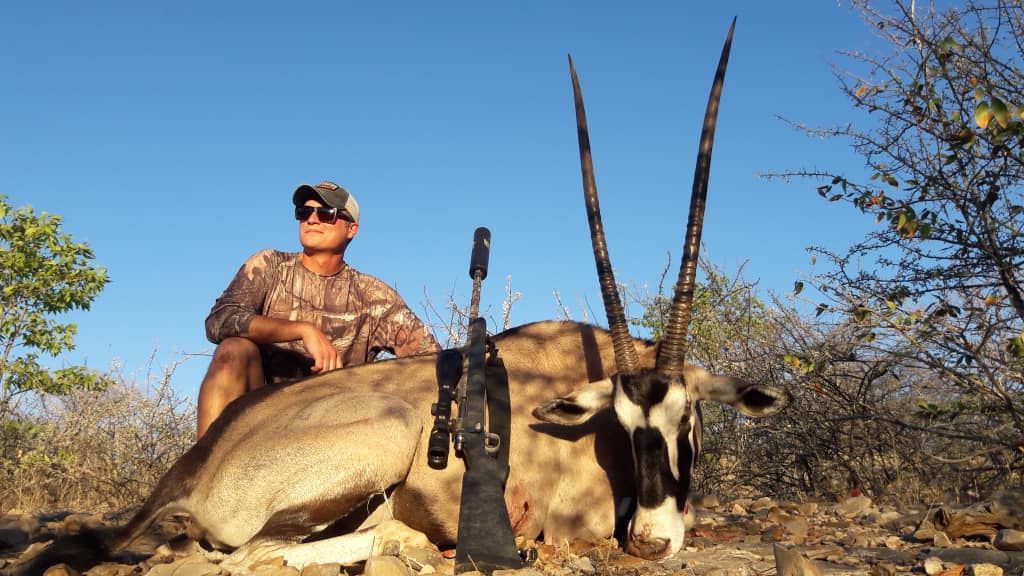 I did get one! Was an awesome trip and definitely the right choice I think. The hunt was in April of 2019.

But some countries I cannot link to some particular animal. Or better put, some animals are "international - continental": buffalo, croc, rhino, hipo, etc
Click to expand...

Next time hunt Namibia I plan to go after both Burchell and Hartman Zebra, and a Kudu....and maybe a Cheetah

Good choices for your next hunt.

Good choices for your next hunt.
Click to expand...

Thanks, it was definitely an awesome experience, we had a little engine trouble in the 172 on the way back to Swakopmund, added to the excitement!

Hard to say because most are multinational

Maybe Puku in Zambia, Lesser Kudu in Tanzania, Kenya and north, S. Greater Kudu and Oryx Botswana and Namibia. and so on...
S

So who gets the buffalo? Ive seen Mozambique, Zimbabwe, Tanzania proposed, but which do we agree is iconic buffalo country? Don't just think of the buff size etc, but the habitat, the Buffalo hunting safari quality.
Carruthers

Kevin Peacocke said:
So who gets the buffalo? Ive seen Mozambique, Zimbabwe, Tanzania proposed, but which do we agree is iconic buffalo country? Don't just think of the buff size etc, but the habitat, the Buffalo hunting safari quality.
Click to expand...

Unfortunately I haven't had the privilege of hunting buffalo yet, so IDK if I'm qualified to make a claim on this particular animal, but just going off this website and various other hunting videos, etc.. I'd say Zimbabwe definitely has a strong case to be the buff country.

Zambia and Zimbabwe are also considered great for sable trophies

Thanks Muskox. Where would you place buffalo? They occur in a lot of countries of course, but which takes the edge?
Carruthers

Kevin Peacocke said:
Thanks Muskox. Where would you place buffalo? They occur in a lot of countries of course, but which takes the edge?
Click to expand...

I don't actually know. I like big wide hard caps, width and depth of curl isn't as important to me as the cap. Zambia and Zimbabwe seem to have more bulls with big wide caps.

But a big 50 incher from Masailand is interesting as well.

I don't really have the experience of other hunters on these forums, but all my life I have been reading hunt reports and I have noticed that Zambia and Zimbabwe have really good looking bulls. Masailand has the widest bulls.

The Nile bulls of Uganda are also good looking bulls.
You must log in or register to reply here.

What countries do you consider dangerous to hunt?