AN American tourist is lucky to be alive after she was attacked by a hippo as she canoed with her husband on the Zambezi River in Victoria Falls Saturday morning.

Christine Yaldor, 37, was rushed to a private hospital in the resort town where she was treated for leg injuries, Zimbabwe Parks and Wildlife Management authorities said.

“The couple was attacked by a hippo when they peddled closer to it. The woman sustained injuries on the leg and was rushed to hospital after being rescued by tour guides,” said a source who witnessed the attack.

“I can confirm that an American woman was attacked by a hippo while canoeing. She sustained some injuries on her leg but she has been since treated and the wound dressed,” he said.

“Our message remains the same, we urge tourists to be vigilant and extra careful. Never underestimate these animals. Simply stay away from them. Let us be careful and avoid unnecessary deaths and injuries.”

This is the latest in a number of cases this year of tourists being attacked by wild animals in the resort district.

In April Zimbabwean woman Zanele Ndlovu and her British husband Jamie Fox were attacked by a crocodile which cut off her arm as they sailed on the river, barely a week before their marriage.

Ndlovu, a former tennis player, was rushed to Mater Dei Hospital in Bulawayo where she was treated before finally going through with her wedding at the hospital.

Earlier in the same month, a drunk 21-year-old Zambian tourist lost an arm and sustained multiple fractures after he was attacked by three domesticated crocodiles when he jumped into their pool in Victoria Falls.

Collin Peter Stewart Miller forced his way through a restricted area and climbed over a protective fence into the reptiles’ enclosure.

He had been drinking with friends at a local bar on the eve of a friend’s wedding when he decided to leave them and bulldozed into the protected area.

Miller was flown to South Africa for treatment.

In September, a German tourist narrowly cheated death when an elephant he was trying to photograph lifted him with its trunk and threw him on the ground before trampling on him.

He was in the company of his wife and the two were immediately airlifted to South Africa for treatment.

During the same month another German tourist was trampled to death by an elephant when she tried to take a photograph of the animal in a bush behind Kingdom Hotel.

I was confused for a minute and I thought I was redirected to the Darwin Awards website.
I doubt this is a comprehensive list of all the incidents and find it amazing how many people treat African wildlife like they are pets on display.

Just saw this one sent to me on FB.
I wonder how tourists get injured? 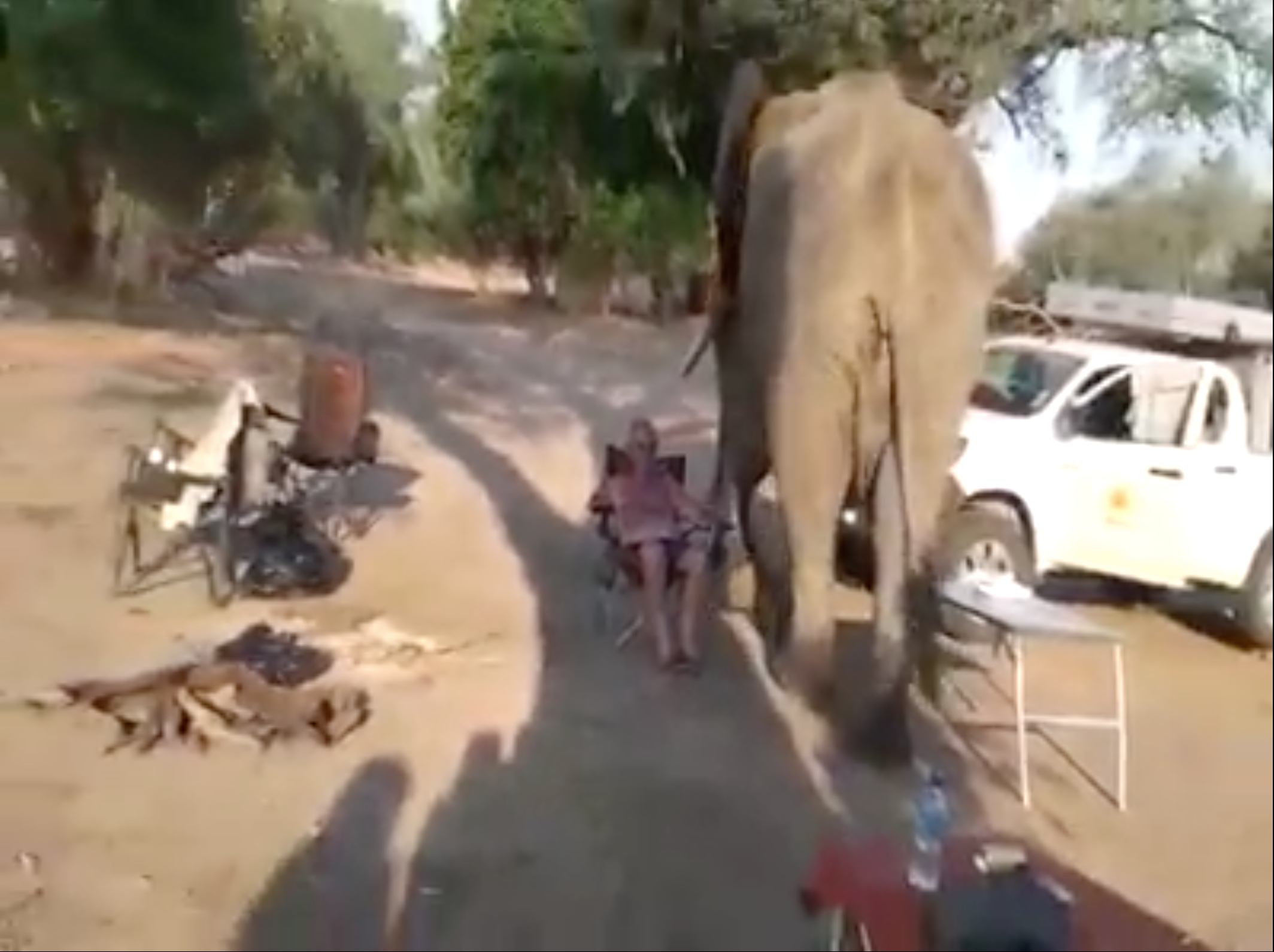 BRICKBURN said:
Just saw this one sent to me on FB.
I wonder how tourists get injured?
View attachment 259086
Click to expand...

and because of this, others will want to try be like him and end up dead... 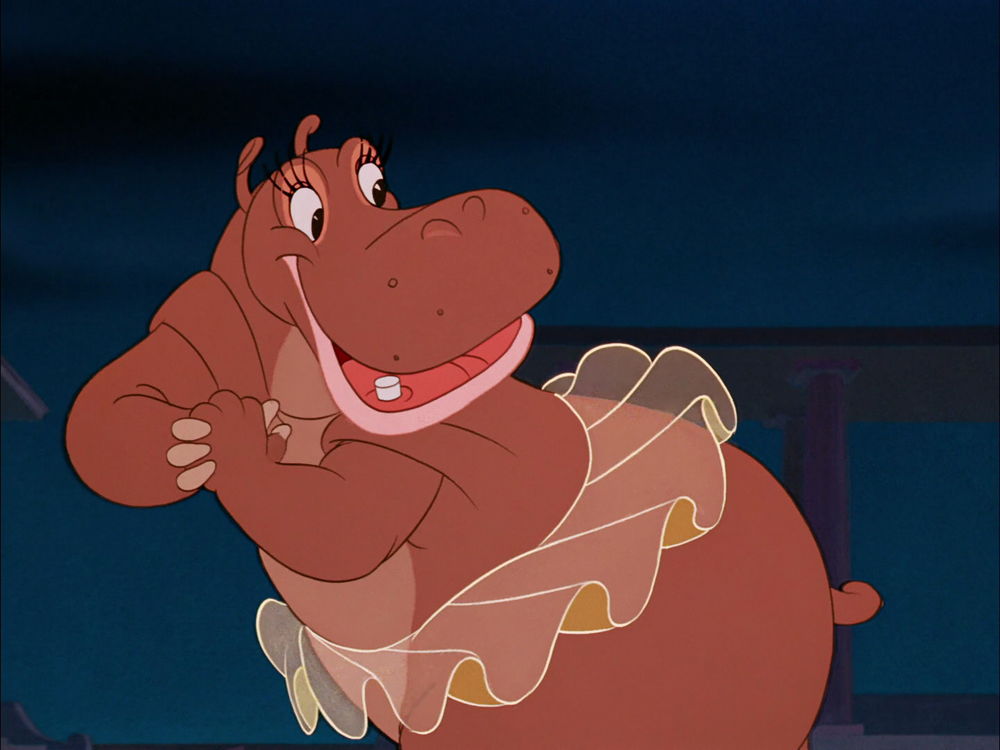 BRICKBURN said:
I was confused for a minute and I thought I was redirected to the Darwin Awards website.
I doubt this is a comprehensive list of all the incidents and find it amazing how many people treat African wildlife like they are pets on display.
Click to expand...

Well, you know, they saw some expert do it on Discover channel. And in the Disney movies, they're all just really friendly and only want to get along. And besides, they're all docile and well-behaved at the local zoo. So what could possibly go wrong?

I grew up around livestock. I acquired a very healthy respect for how strong even calves and shoats and kids can be. And that's nothing compared to a wild animal who's senses are on alert at all times, trying to not be eaten or trying to not starve to death.
"Only accurate rifles are interesting." -- Townsend Whelen

A theory that is good on paper but doesn't work out in real life is a terrible theory. Reality is always the final arbiter.
B

But they are all just gentle giants, and they are smart enough to know human intentions, so it should have gone well.
I

Lots of basic rules when being around wild African animals broken and unfortunately there is no preventative medication for ignorance and stupidity....

How the heck is canoeing even allowed where hippos and crocs are present? You couldn't pay me enough money to get in a canoe in the river with hippos!! Anyways like many have said, brainwashed and ignorant of real world consequences!
John 3:16

Most of you guys have probably seen this, but this hippo actually puts a lead on the boat. Yeah, I can't even begin to imagine how a tourist thought it was a good idea to go paddling around in a canoe near hippos

A theory that is good on paper but doesn't work out in real life is a terrible theory. Reality is always the final arbiter.
I

The main problem with hippos in the water is not the pod of females but rather the dominant bull. He is most of the time a distance away from the pod and is the the one that attacks, often at surprising speed and unexpected as people are looking at the pod and are unaware of the bull off to the side.

Paddling towards a solitary hippo, which is in all probability a bull or possibly a cow with a very young calf who has not rejoined the pod after giving birth, well is a very stupid thing to do...

Jumping into a pool with three crocs well, pissed beyond recognition comes to mind...

It never ceases to amaze me the stupid things tourist do around wild animals...

Homo sapiens emerged from Africa over a 100,000 years ago and went on to dominate every part of the planet. Homo urbanus developed in our cities only a few decades ago and apparently can't survive without a fairy godmother looking after them.

BRICKBURN said:
I was confused for a minute and I thought I was redirected to the Darwin Awards website.
I doubt this is a comprehensive list of all the incidents and find it amazing how many people treat African wildlife like they are pets on display.
Click to expand...

Domesticated crocodiles?? I think not!!

WOW thanks for sharing. Like others have said it’s hard to understand how people don’t think wild animals will hurt them.
V

Does that dog bite?

cpr0312 said:
How the heck is canoeing even allowed where hippos and crocs are present? You couldn't pay me enough money to get in a canoe in the river with hippos!! Anyways like many have said, brainwashed and ignorant of real world consequences!
Click to expand...

We did a trip in August along the Upper Zambezi, about 120km in total. buddy and his son in a canoe, i was in a kayak and another mate in his small ally boat.
Was awesome. I did however give the few hippos we saw ample room...
Saw crocs the first night, as i was coasting into the island for camp, apparently a large croc departed along the same directing i was coming in.
Didnt see it though.
Will definitely do it again. I would think twice though in stretches that are heavily populated with hippos!

We can all thank Disney for the extraordinary amount of ignorance the anti hunting public has towards wildlife and conservation amongst other anti hunting organizations.
Tommorow is promised to no one. Go live your dreams.
V

I just don't think it takes a genius to figure out that a hippo who readily kills black natives will probably also kill white tourists no matter how dumb they are.