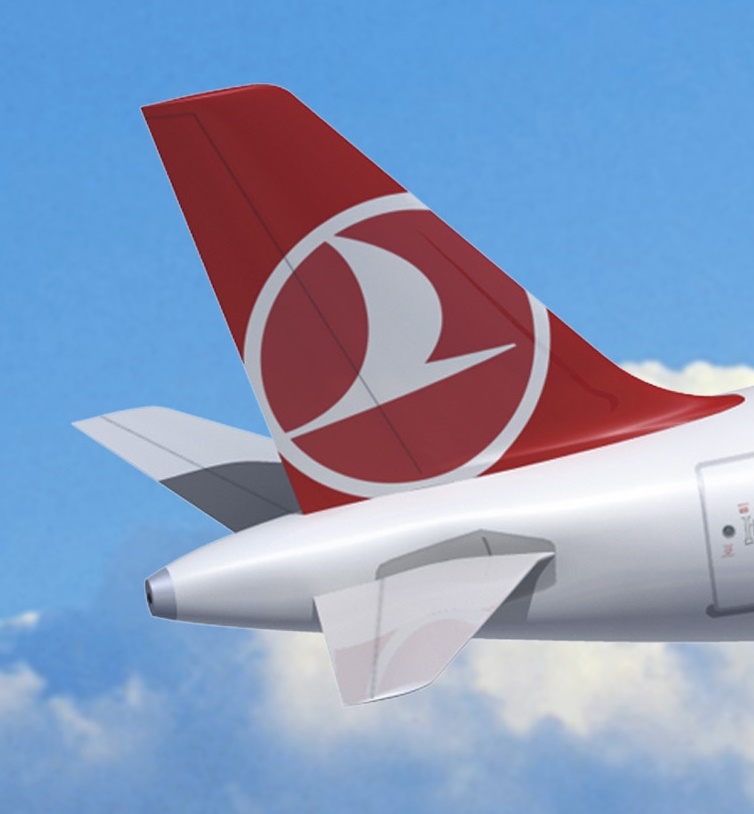 Cape Town - African air travel is on the up and up, and a newly announced codeshare agreement between Turkish Airlines and Air Namibia serves as a reminder of the growing potential on the continent.

The agreement, signed on Monday, 6 February, will come into effect from 1 March 2017. It covers routes between Turkey and Namibia, and is "set to expand the travel opportunities for the passengers of the two airlines," Turkish Airlines says.

Also it has been considered that, when SW introduces the Windhoek – Istanbul (and visa versa) flights in future, this codeshare agreement will be expanded by placing the code to include beyond Istanbul flights.

Namibia Deputy Minister of Works and Transport honorable Sankwasa James Sankwasa expressed his satisfaction with this commercial partnership with a well-established and rapidly growing carrier like Turkish Airlines, which enjoys a broad route network.

He says he is confident that the cooperation will be fruitful for both sides and will be enlarged very soon.

“Air Namibia is a small airline and in order to improve its competitiveness in this highly competitive industry, it is important to have a strategic partner, such as Turkish Airlines to partner with. We believe that this will be just one of the many areas of cooperation between Turkish Airlines and Air Namibia," he says.

Turkish Airlines has been investing heavily in expansion into Africa, and especially into South Africa.

On 30 January 2017, the capital of the Republic of Guinea, Conakry, became the 296th destination in 120 countries that will be served by Turkish Airlines.

South Africa, too, is enjoying the full attention and service from the airline, that now has year-round, daily direct flights from Cape Town and Johannesburg to Istanbul, and flights to Istanbul from Durban via Johannesburg five times a week.

The Namibia codeshare agreement is yet another expansion of the carrier’s African network which currently serves 51 destinations on the continent, more than any other international carrier.

Has anyone flown through Istanbul with their rifles? The more options the better, this is great news.
"When my friends tell me that I have led a remarkable life, I have to admit having done my best to make it so" - John Kingsley-Heath

Can't help with info on carrying rifles, but did fly Turkish Airlines a few years ago from Baghdad to Istanbul and return. Boeing 737 was extremely clean and had much more seating room in coach than any of the U.S. airlines do. If the transport of rifles is not overly complicated, this can only be good news for hunters headed to Namibia!

I fly constantly between Russia ,Turkey,USA, with Turkish Airlines . Last year I flew to Johannesburg from Istanbul too.
Service is always great . As for rifle transport internationally I don't have any experience yet . But I always travel within Turkey with my handgun and I never had any problems for the last 15 years

Pheroze said:
Has anyone flown through Istanbul with their rifles? The more options the better, this is great news.
Click to expand...

I have and Turkish Airways is THE best airline I have used. This is VERY good news for hunters and travelers for many reasons. First of all Air Namibia does not have the best reputation and this alliance will keep them up to a high standard. Secondly if they institute an Istanbul-Windhoek flight it will be another great option for hunters traveling to Namibia. For instance for us in Texas there is a daily nonstop from Houston to Istanbul. All in all this is good news so stay tuned!
Regards,
Philip

I have used them. Last trip to Kyrg. they left my rifle in Istanbul an extra day. In the end they paid 10% of my day fees because their "oversight" caused me to lose a day of hunting. Amounted to over $800 dollars. Other than that service was good. I would have no problems flying with them again. Bruce

cem rona ergin said:
I fly constantly between Russia ,Turkey,USA, with Turkish Airlines . Last year I flew to Johannesburg from Istanbul too.
Service is always great . As for rifle transport internationally I don't have any experience yet . But I always travel within Turkey with my handgun and I never had any problems for the last 15 years
Click to expand...

I flew through Istanbul on my way to JNB and had no issues with my bows.
https://www.facebook.com/insanebowhunter/ 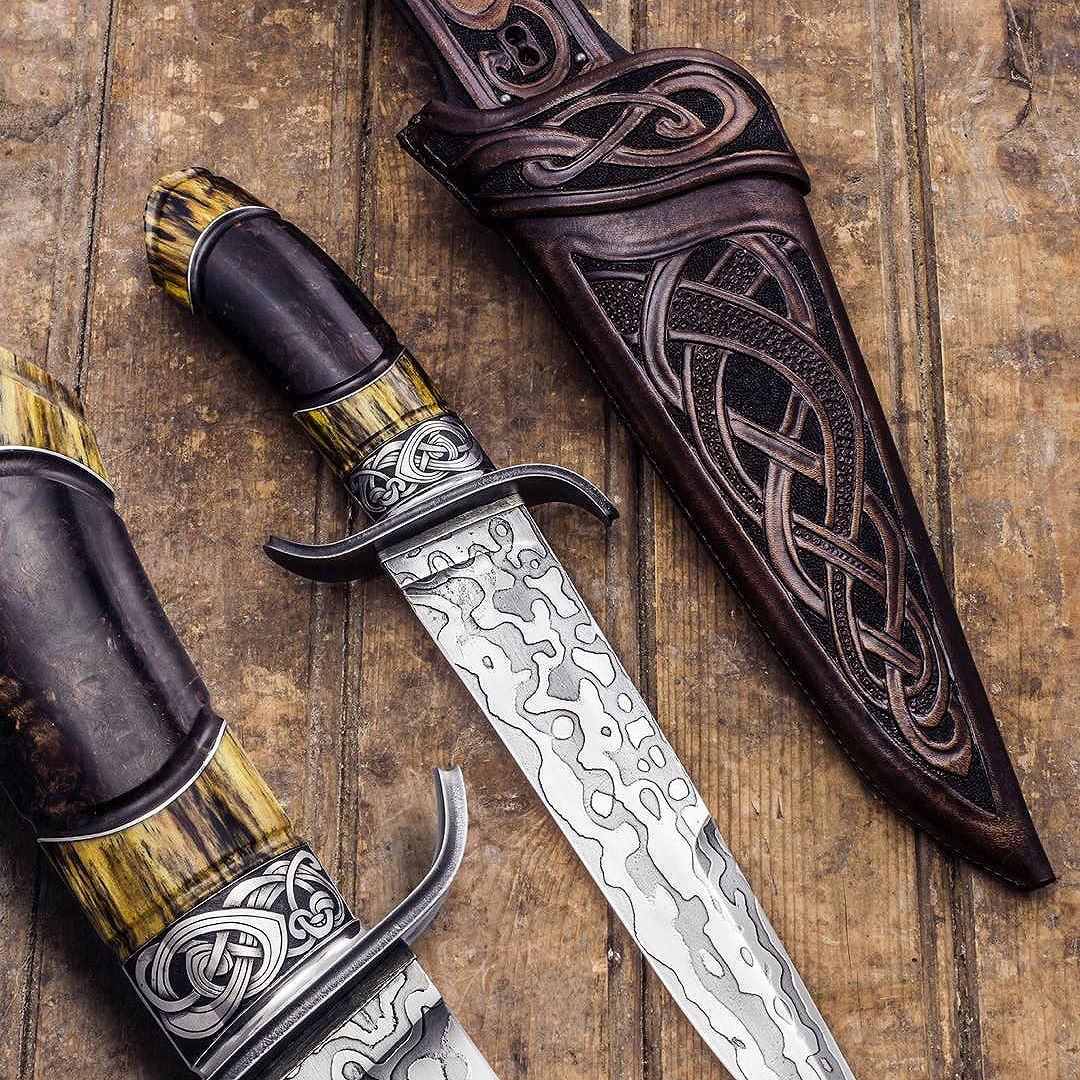 cem rona ergin said:
i see that you are also a knife man here is something for you to admire View attachment 172174
Click to expand...

Andre Anderson.. he is a Swedish master .. there are a lot of his work on the internet.. check him out .. he is on his way to be become a legend .. I was lucky enough to get my hands on this one ..

cem rona ergin said:
Andre Anderson.. he is a Swedish master .. there are a lot of his work on the internet.. check him out .. he is on his way to be become a legend .. I was lucky enough to get my hands on this one ..
Click to expand...

Cem, you are just full of interesting information and things!!! Glad to have you here!

Thank you very much for the warm welcome .
You must log in or register to reply here.

Travel With Firearms on Ethiopian Airlines to South Africa

Many want to fly to Namibia with Brussels Airlines