Anyone after turkey this season? How’ve you done so far? 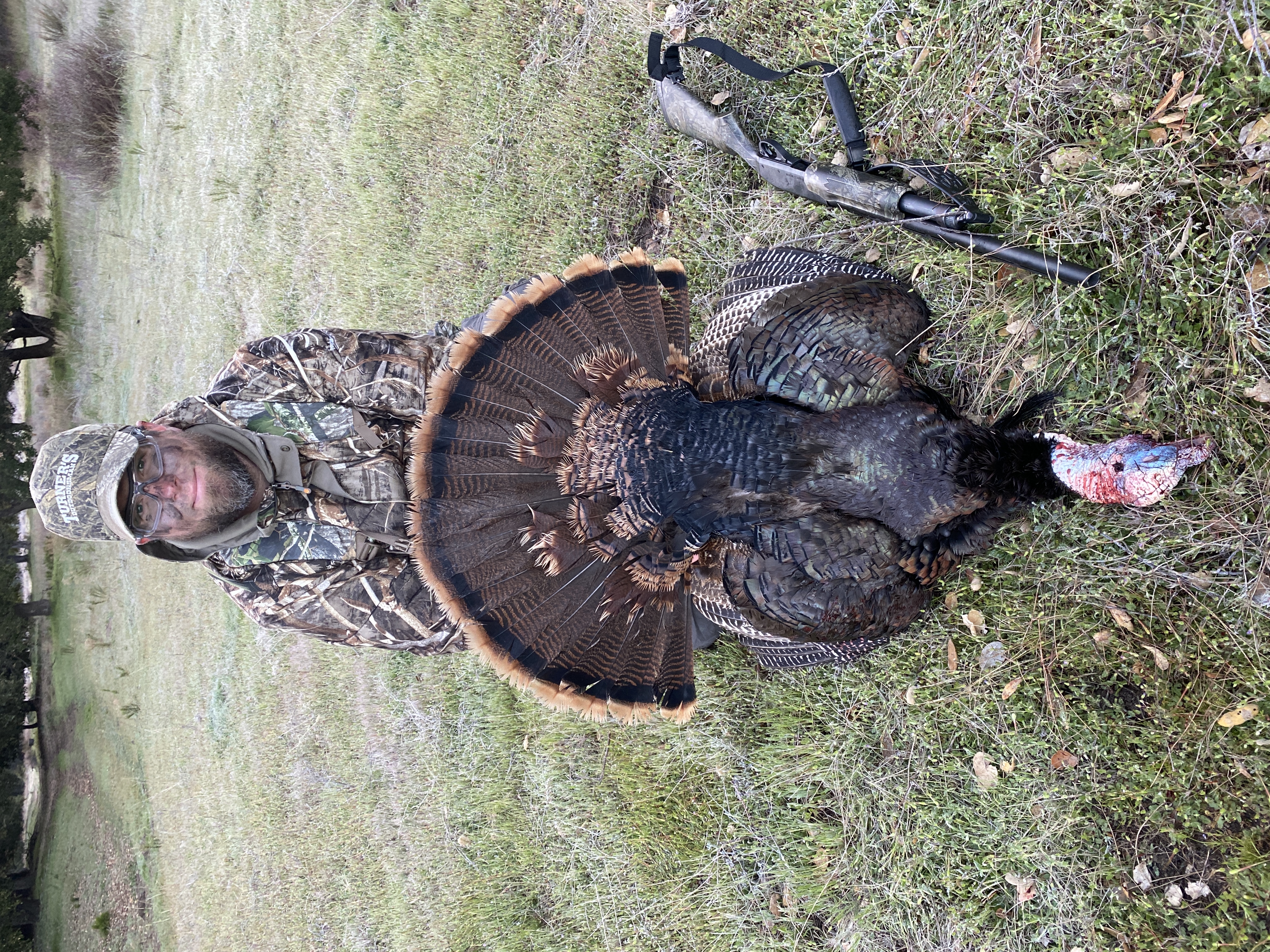 Rocked and Loaded said:
Congrats, nice Tom. My season not open for another week
Click to expand...

I’ve called in a few hens but the birds aren’t gobbling here. So for right now it’s just “sit down, tree yelp, shut up and wait.”

I’ll bring this back up in a few weeks to see how y’all did.
Current rifle battery:
Winchester M70, .270 Winchester
Ruger M77 Hawkeye, .275 Rigby

Good weekend, lots of birds out and about. 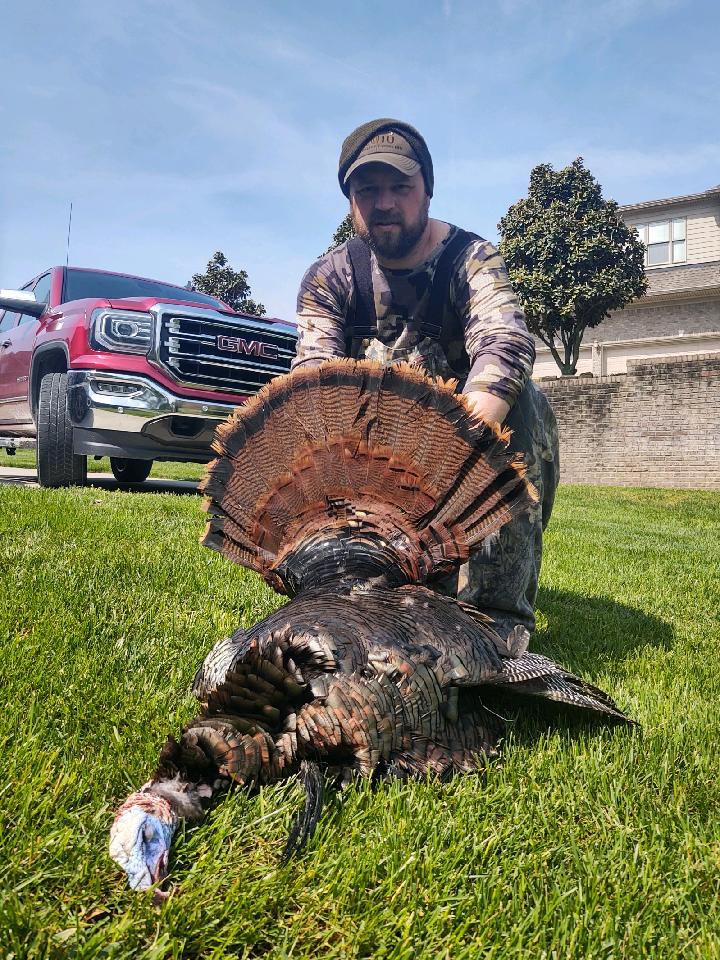 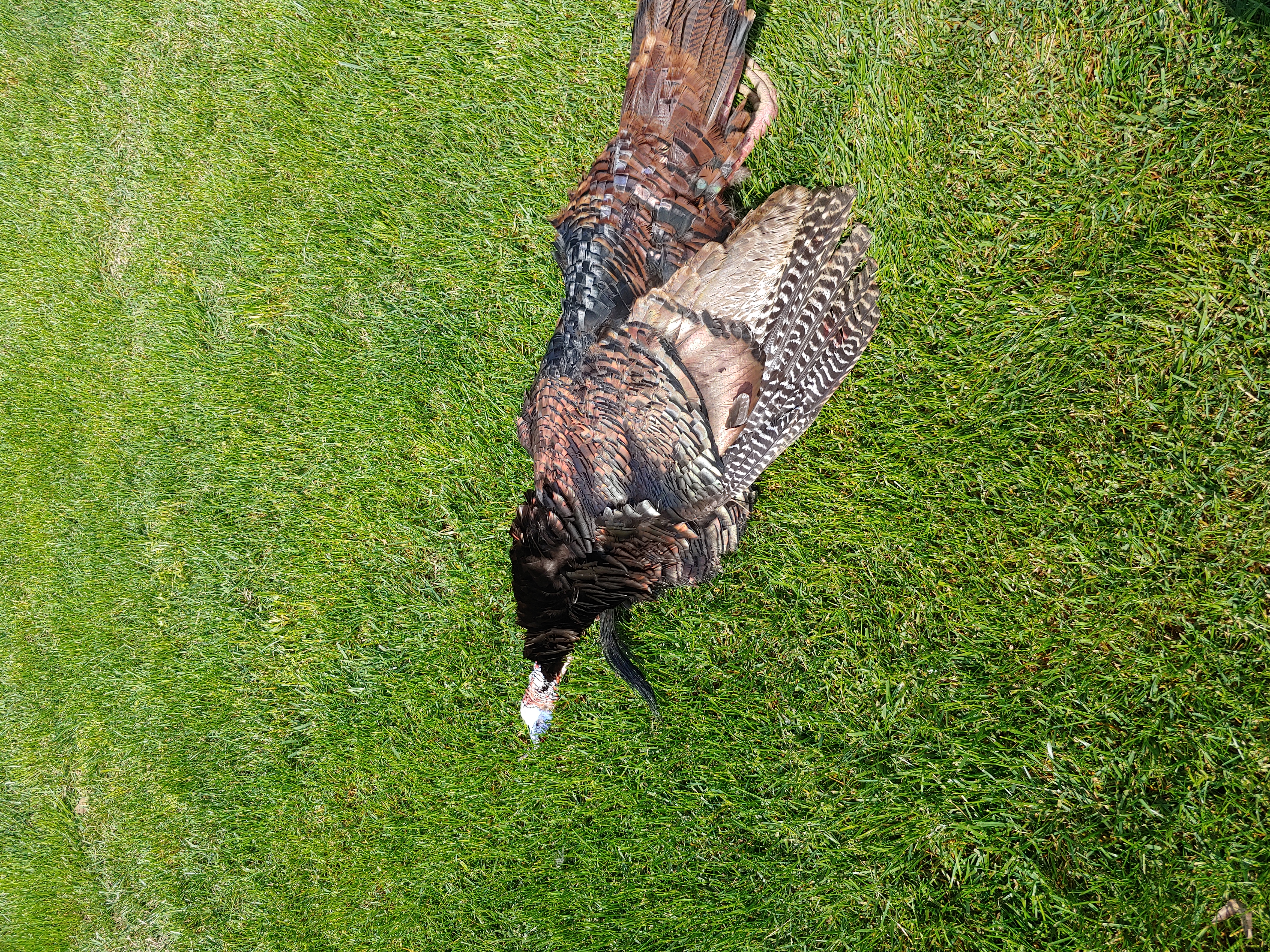 Went out last weekend and had birds all aro7nd but just couldn’t get them close enough! 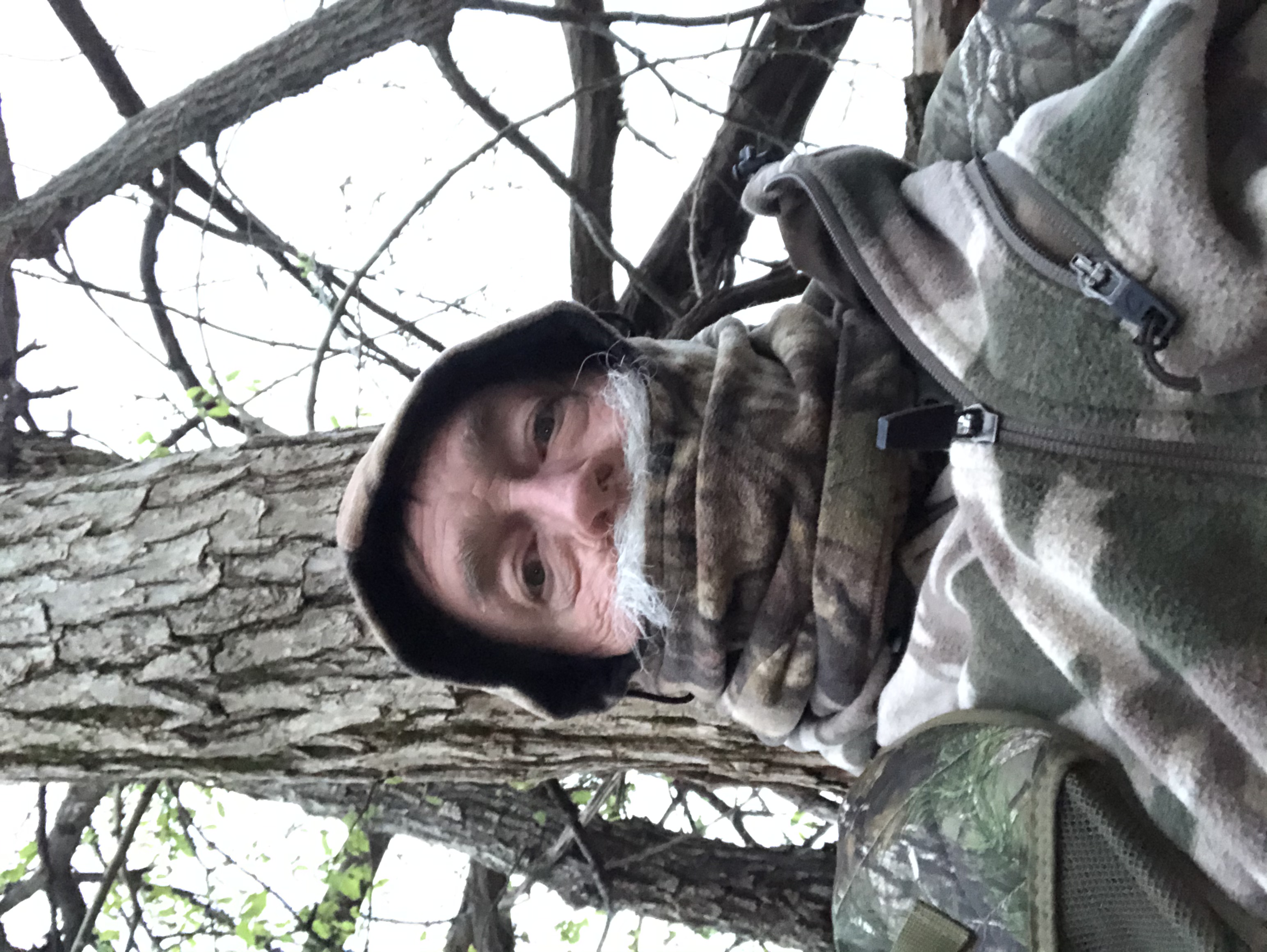 It's opening day here and I went with my two sons. My oldest and I both connected on birds. The other son is trying to do it with a bow and that is proving to be much more challenging.

"When my friends tell me that I have led a remarkable life, I have to admit having done my best to make it so" - John Kingsley-Heath

CAustin said:
Went out last weekend and had birds all aro7nd but just couldn’t get them close enough!View attachment 398868
Click to expand...

I hunted a couple of days and made a few mistakes, no birds yet. I’m competing with wolves and the turkey population has dropped greatly since the wolves moved in 4 years ago.

our season starts this sat. i,m ready to go, cloths are tick sprayed and shotgun is sighted in. i have a honey hole that produces very good chances to tag out, i have been useing TSS #9,s in 12ga 3" for sure killing patterens at 40 yards, i do like to shoot them much closer tho. i use a remington turkey special with a .640 choke and 2.5x leupold scope. target shot at 40 yards. 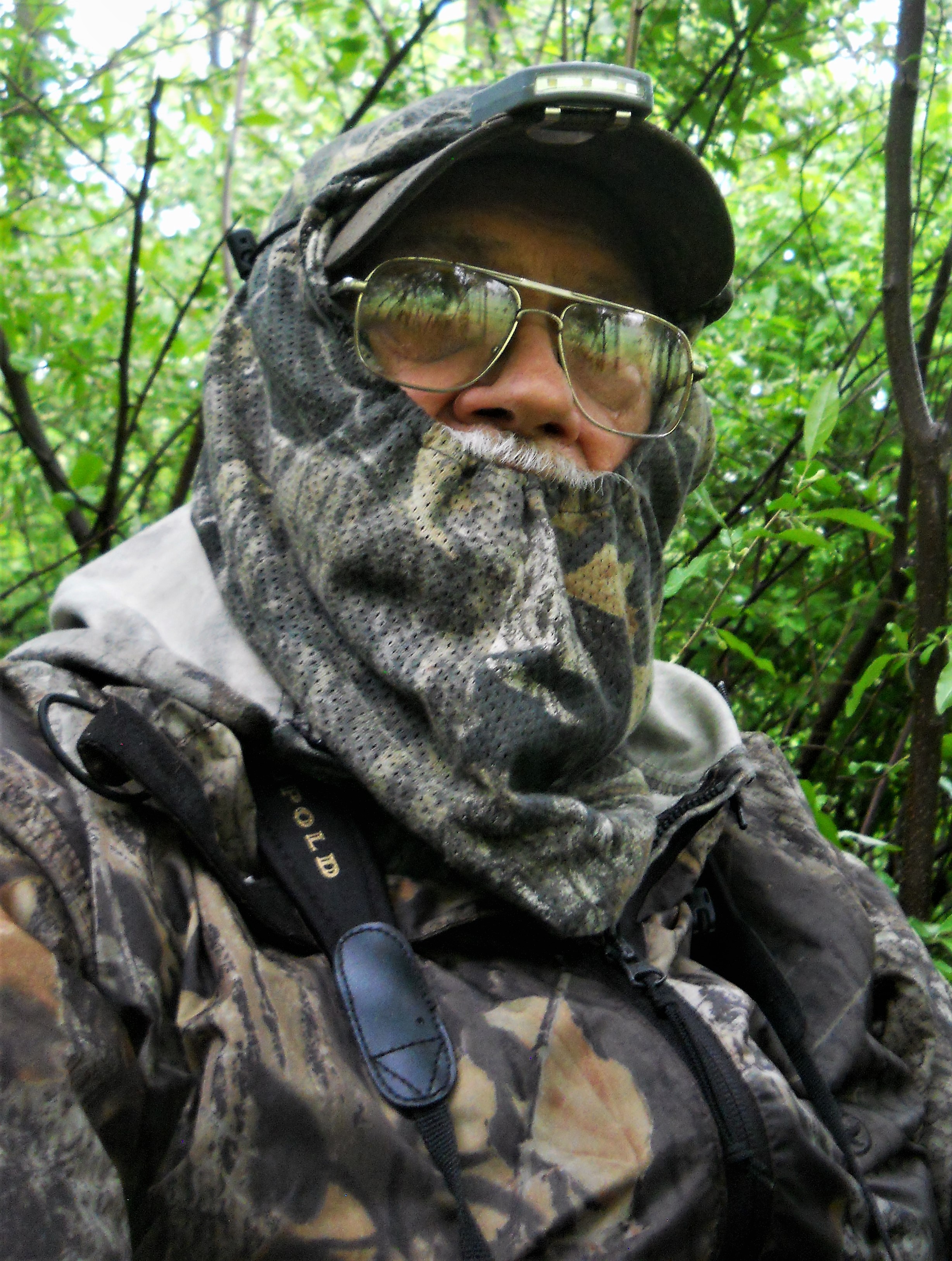 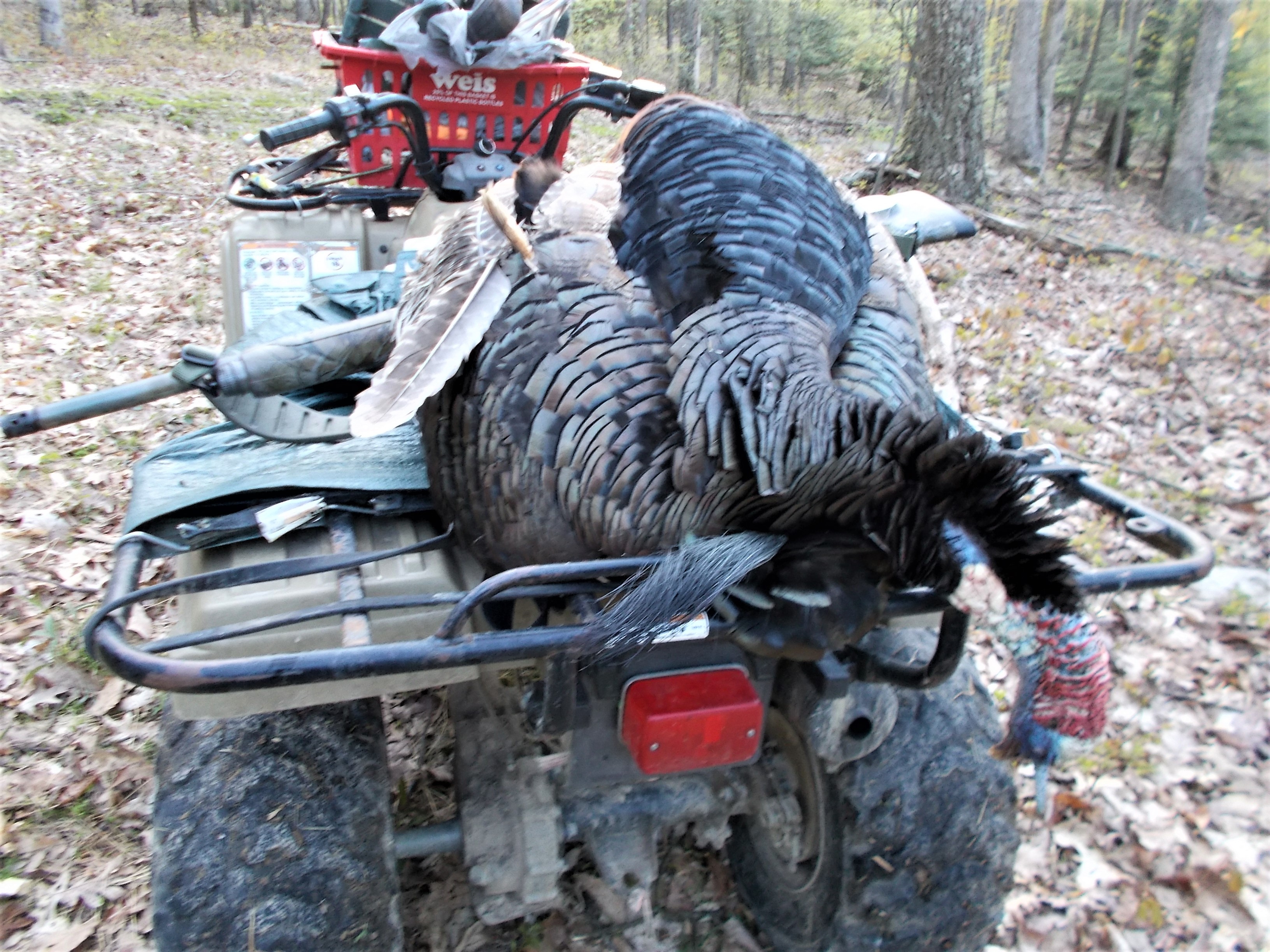 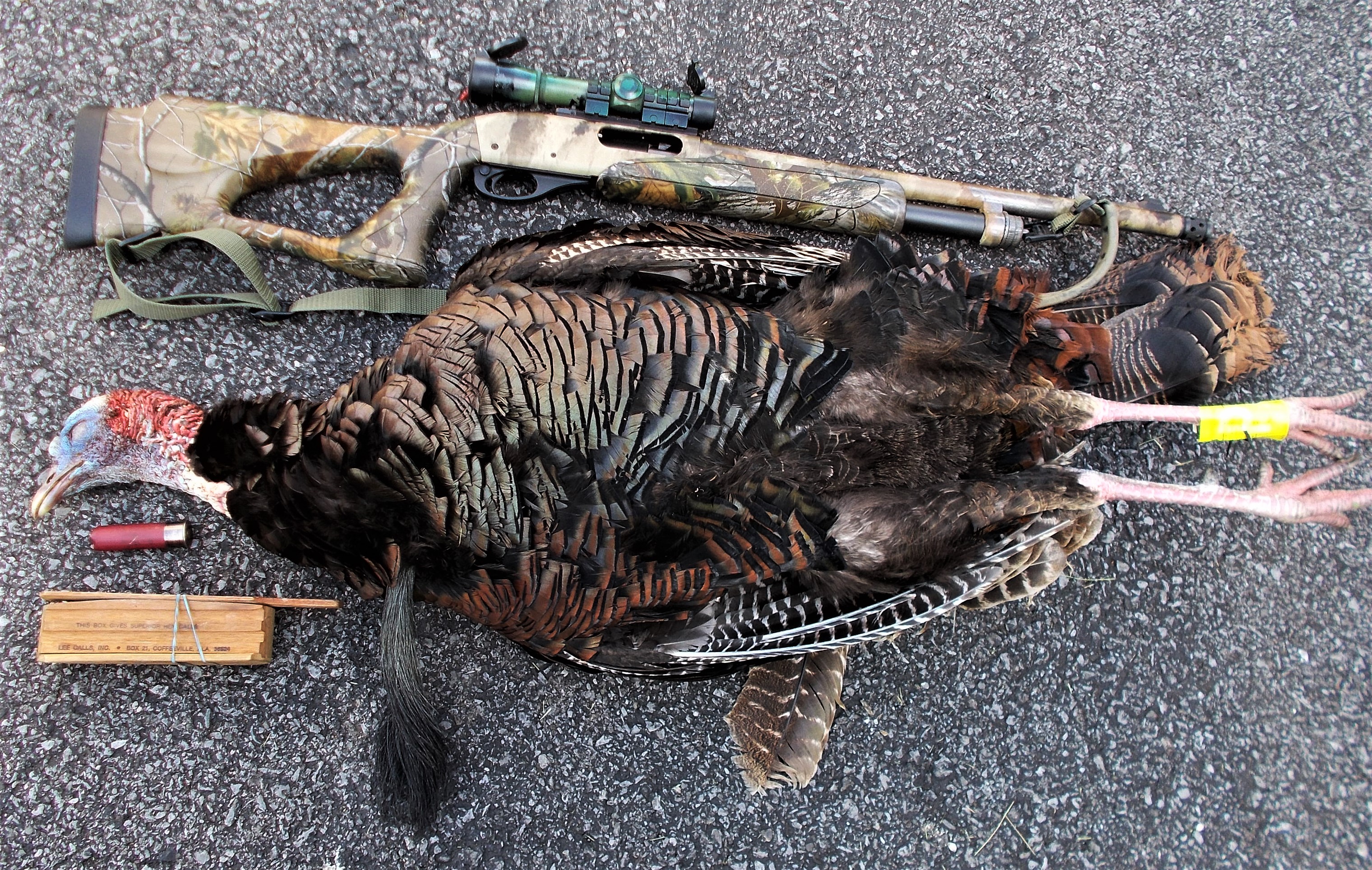 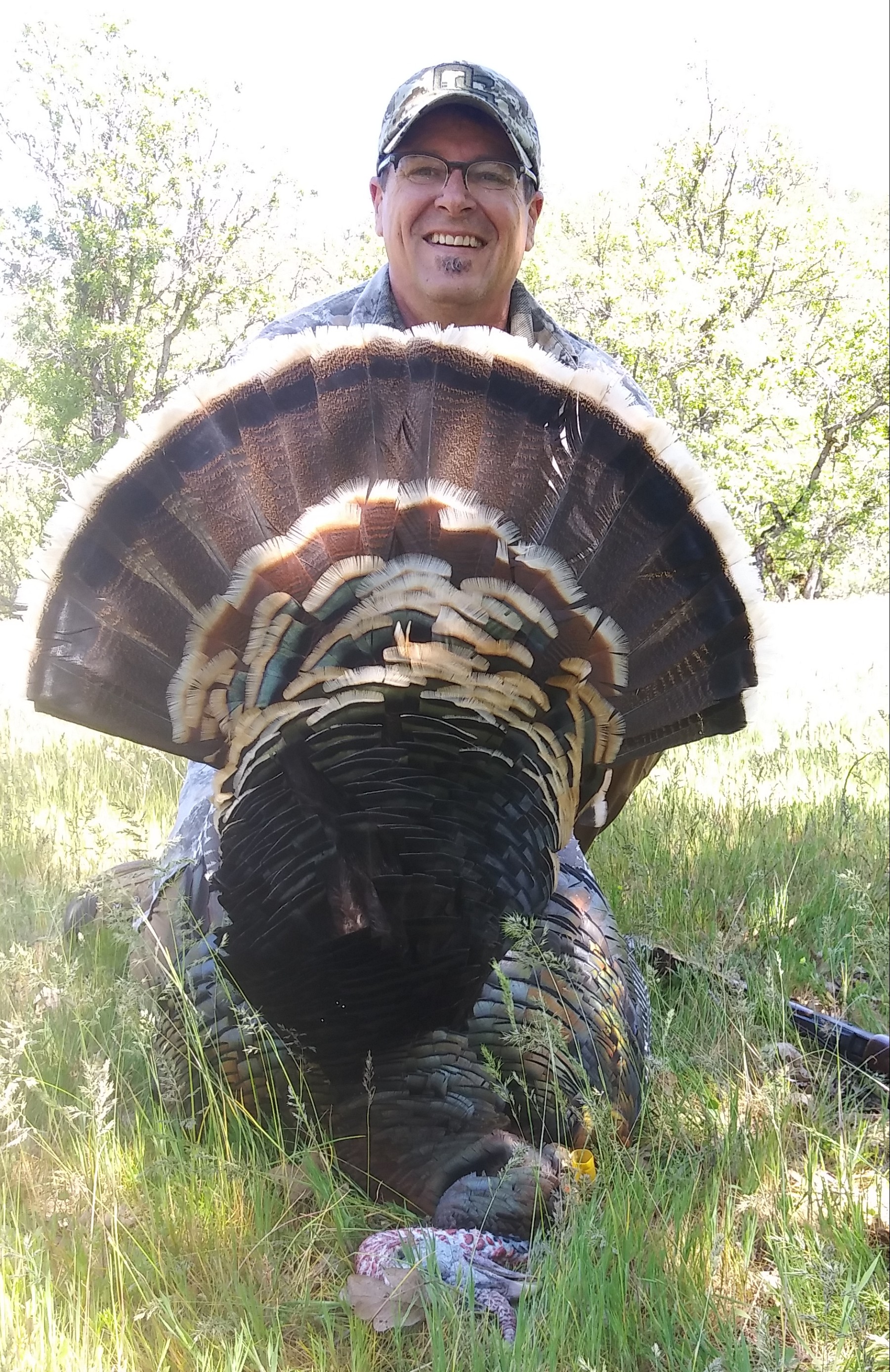 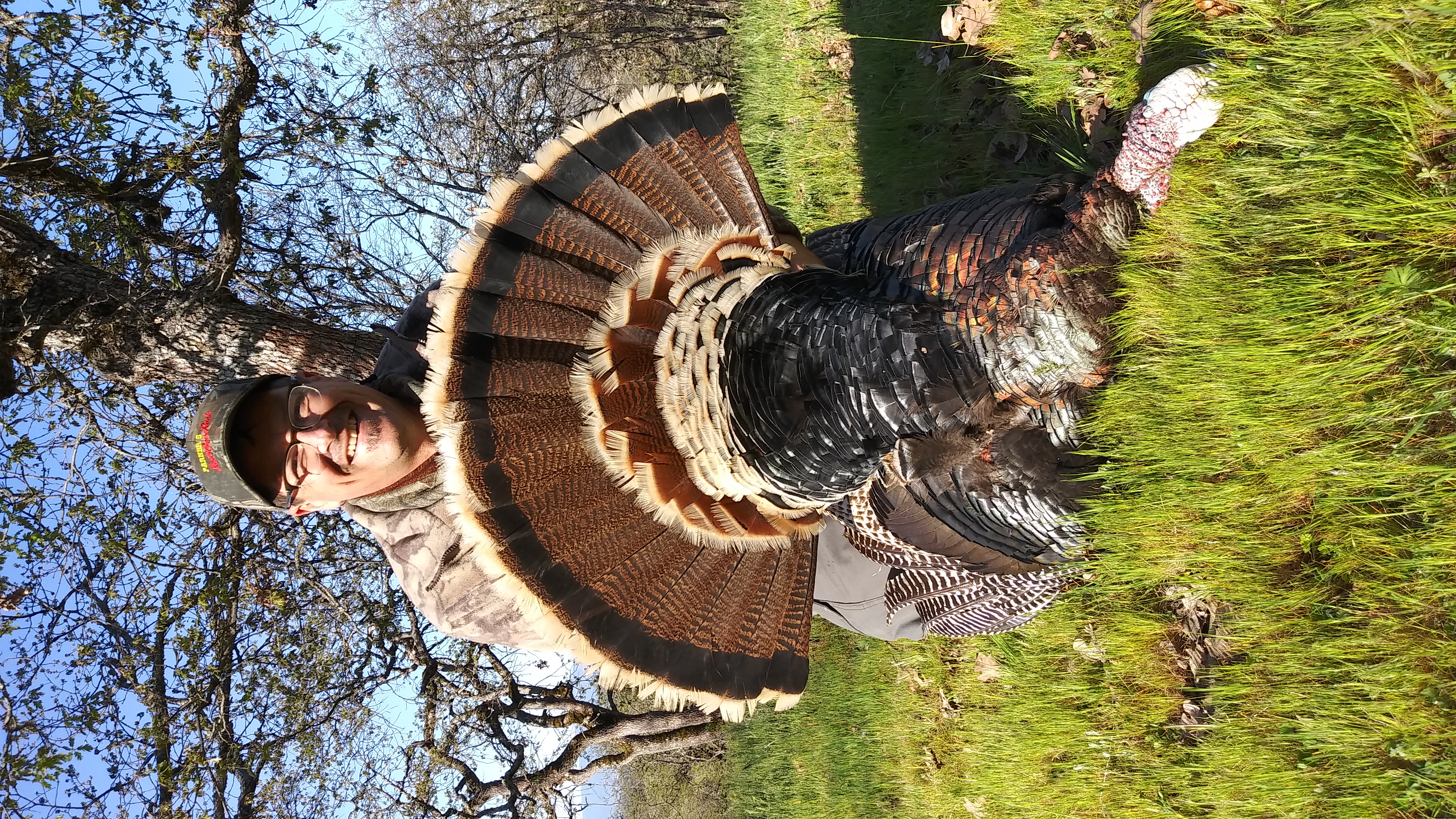 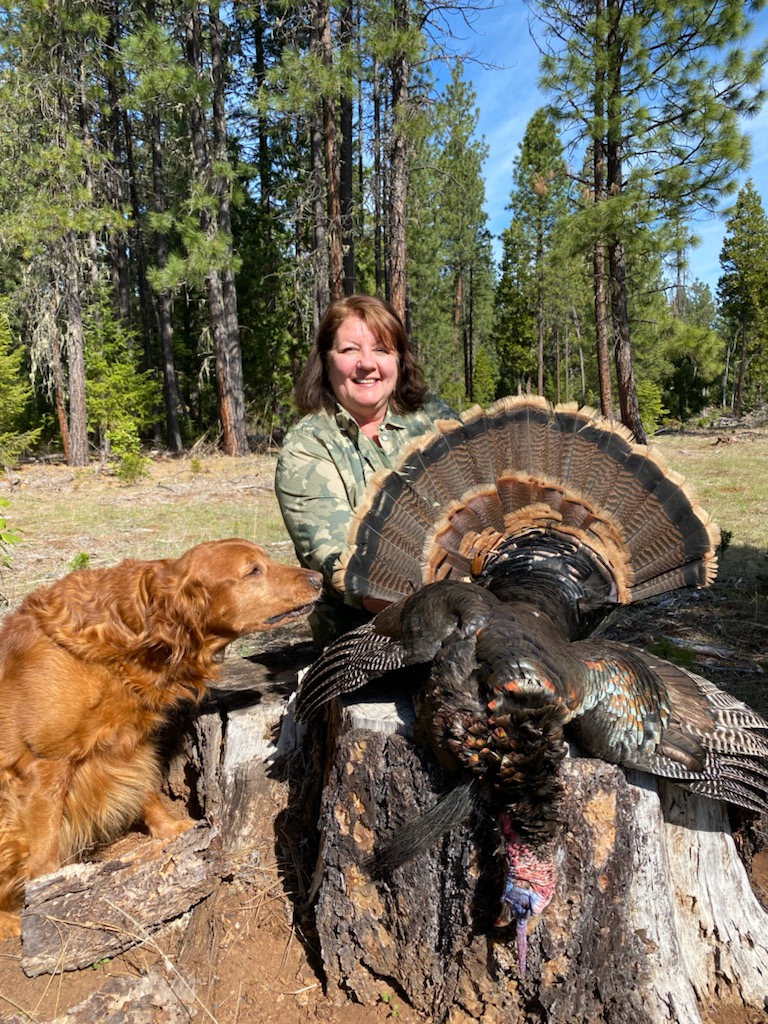 Life is too short to hunt with an ugly gun

Got this old one today. Worked hard to pull him across a field and a fence. 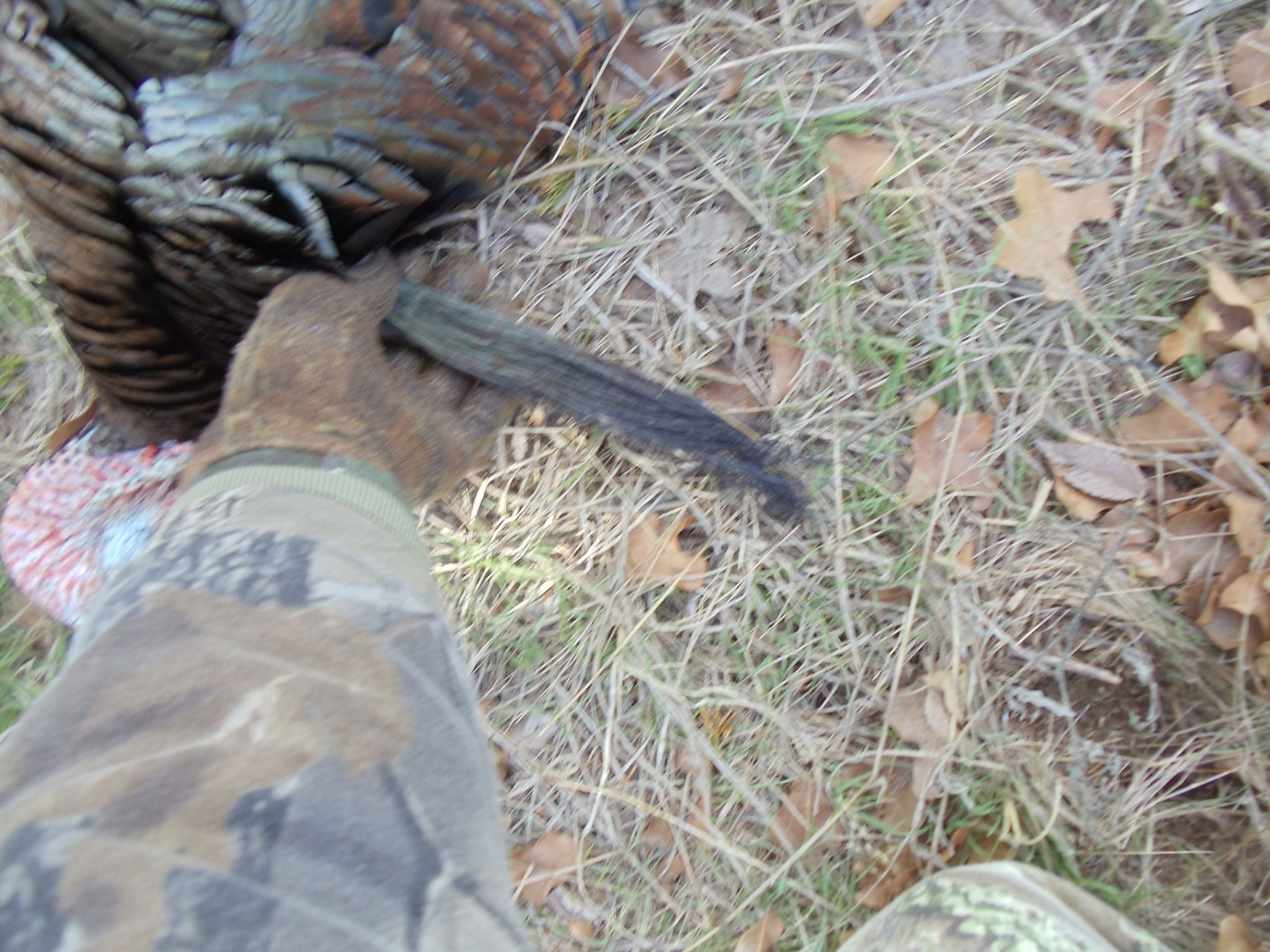 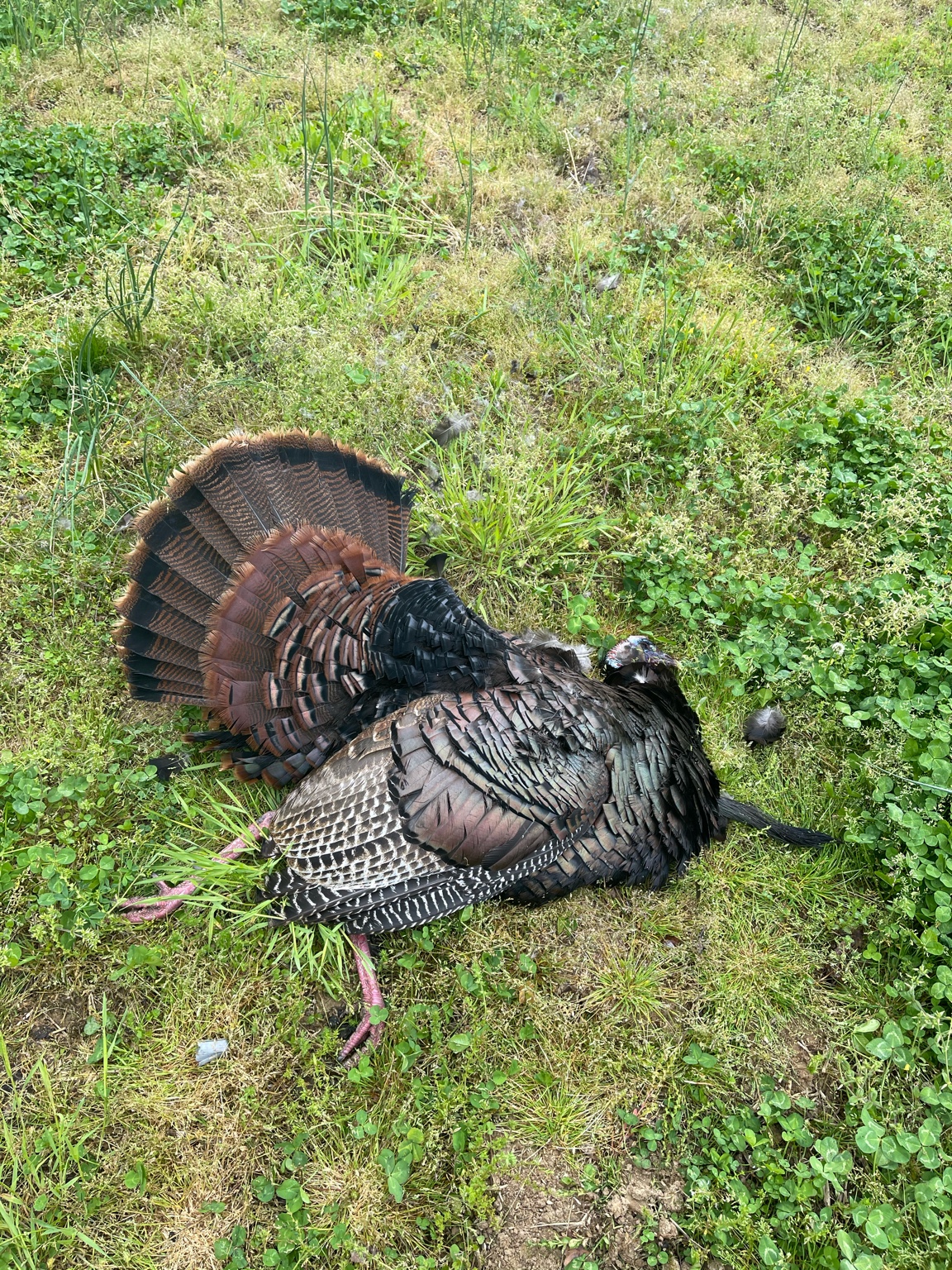 Gobbler # 1. He came in silent. I only called once and then went quiet myself after they came off roost. Snuck in a hour later, but not quiet enough to not be seen through Double Bull blind. 2yr old. 9-1/2” beard and 3/4” spurs. 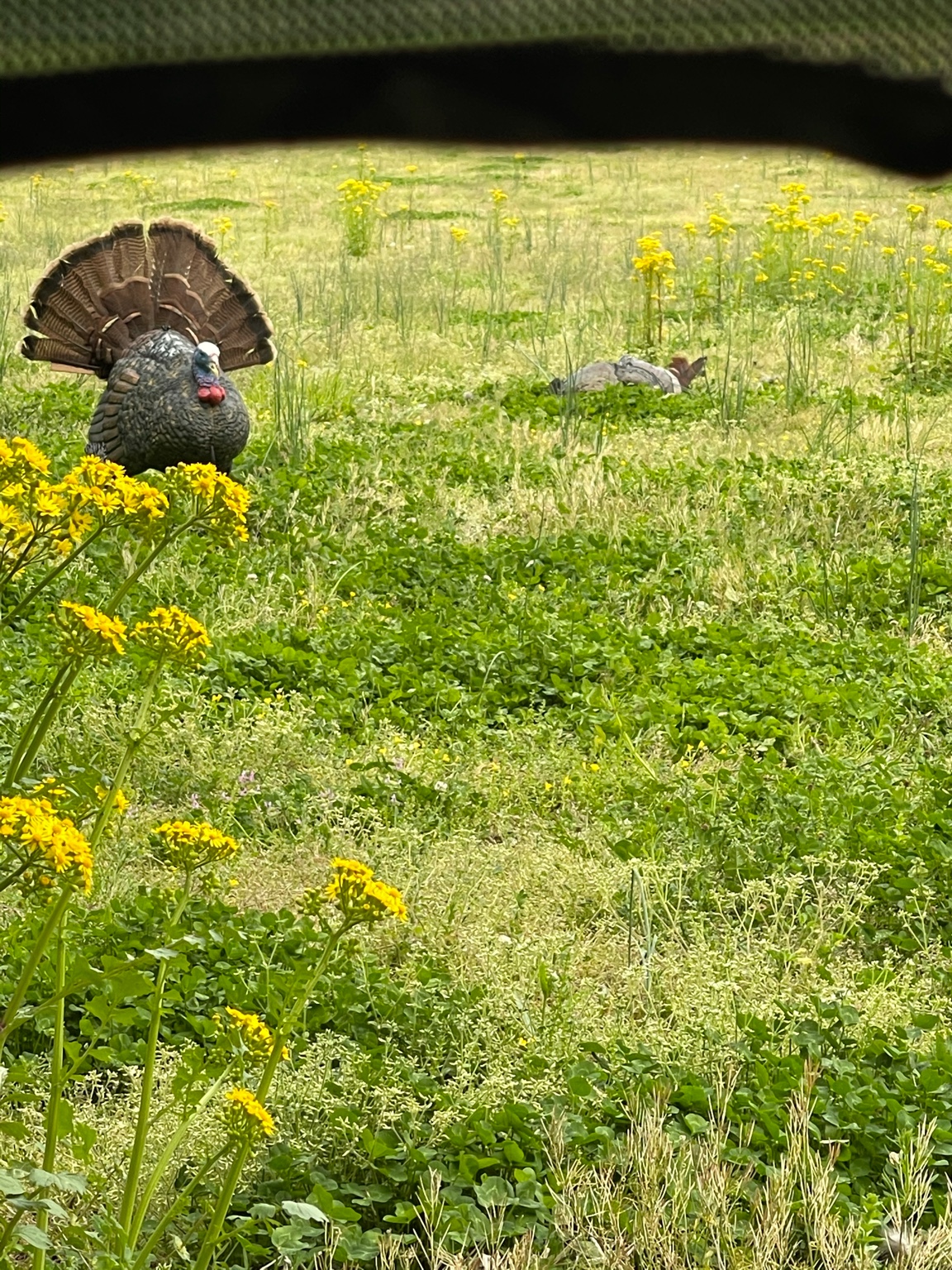 Gobbler #2. In an afternoon set up, this guy and four of his mates came a running to mug my gobbler decoy. I had just finished a call set and was texting with PH in Zim when they came at a sprint. Dropped phone, dropped cigar, and picked up gun. They all stood bunched up posturing until one separated from the gang and he got flattened. Carbon copy of previous bird, except half his beard was just a stub due to bugs or fungus. The rest of the beard was 9-1/2”. Another good 2 yr old bird. Land owner was happy as he asked me to save the old birds for his grandson. Happy the birds obliged with his request, because I am not that patient, but was committed to not taking a 3 or 4 yr old bird.

@Mort Hill I'm seeing a load of 2 year olds in Robertson County. Next year should have some older birds everywhere in TN if other counties are seeing the same.
Nathan T.

Confirmed. I think they got a reprieve during Covid, along with mild winter. Ought to be fabulous in 2022.

Mort Hill said:
Confirmed. I think they got a reprieve during Covid, along with mild winter. Ought to be fabulous in 2022.
Click to expand...

This was my experience here in San Diego. My tom couldn’t get to the decoys fast enough and my partner bagged a jake following him. They seemed a lot less cautious than usual.
Current rifle battery:
Winchester M70, .270 Winchester
Ruger M77 Hawkeye, .275 Rigby

Got him 2 days ago. Came in totally silent to my decoy, was strutting his tail off though. Even with TSS I'm limited to about 35 yards with the Blaser because of the fixed choke but that was plenty. 1" spurs. Smoked a delicious breast after I brined overnight. 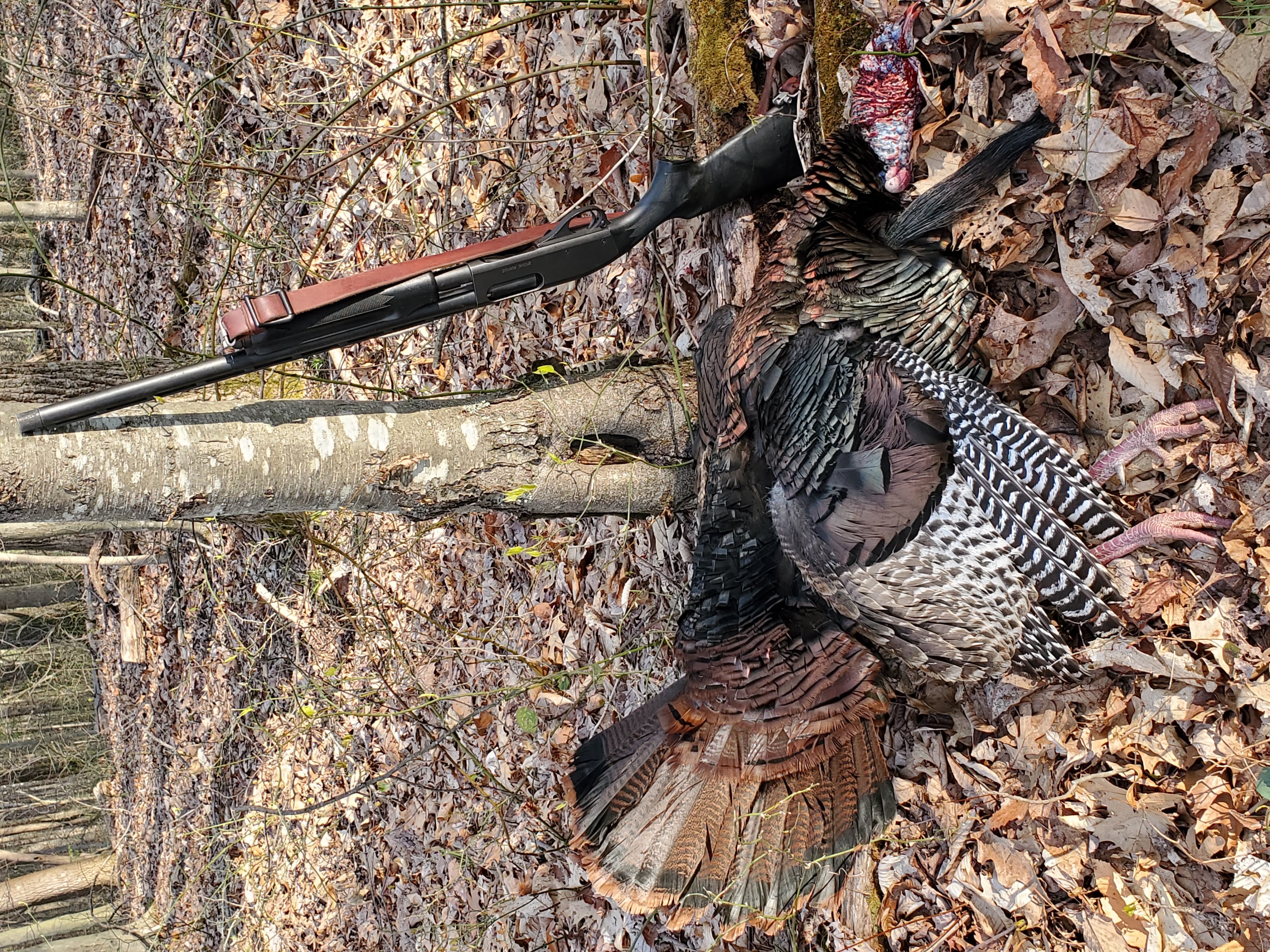 Got the chance to bag my first merriams in wyoming this year. 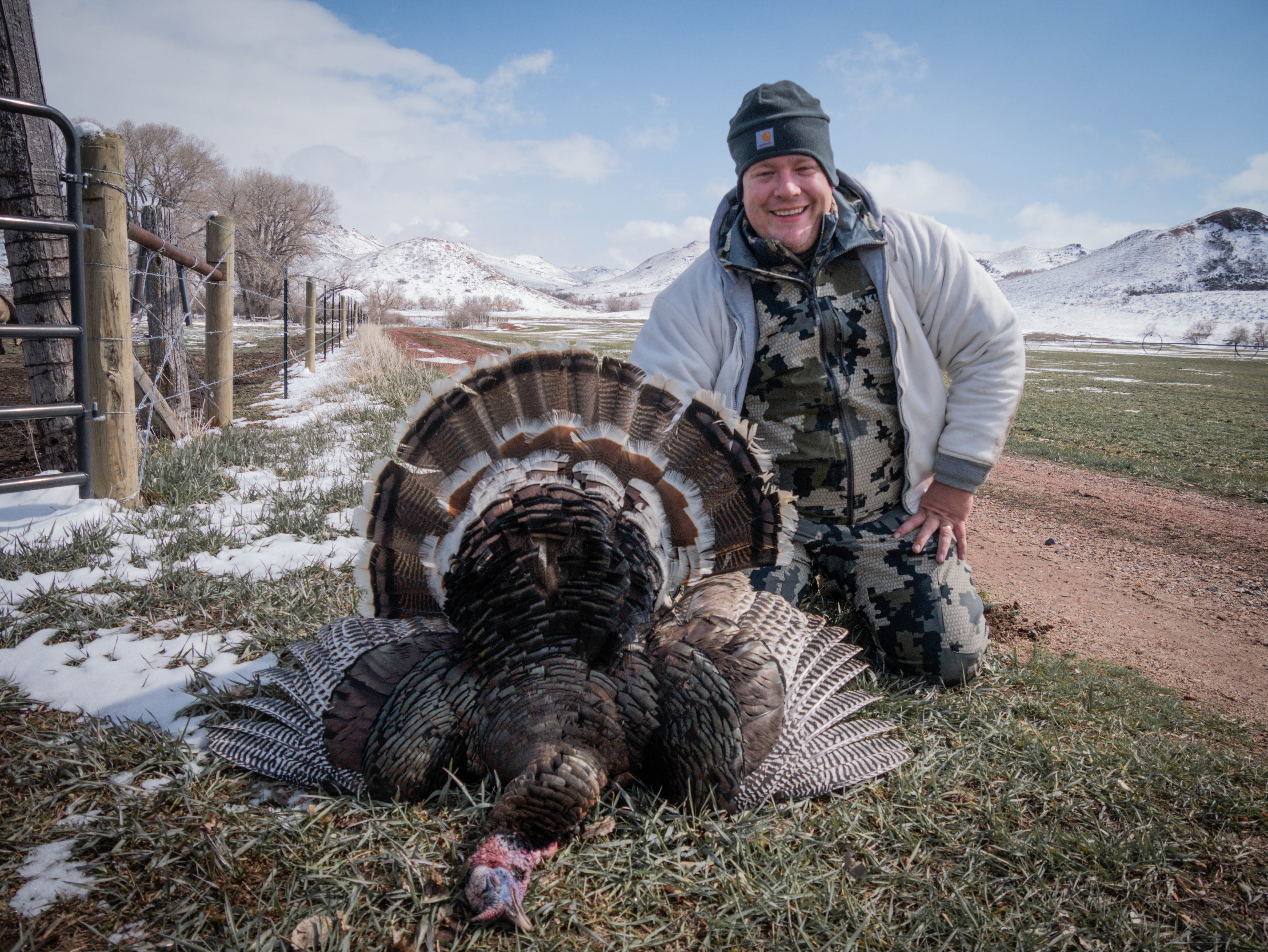 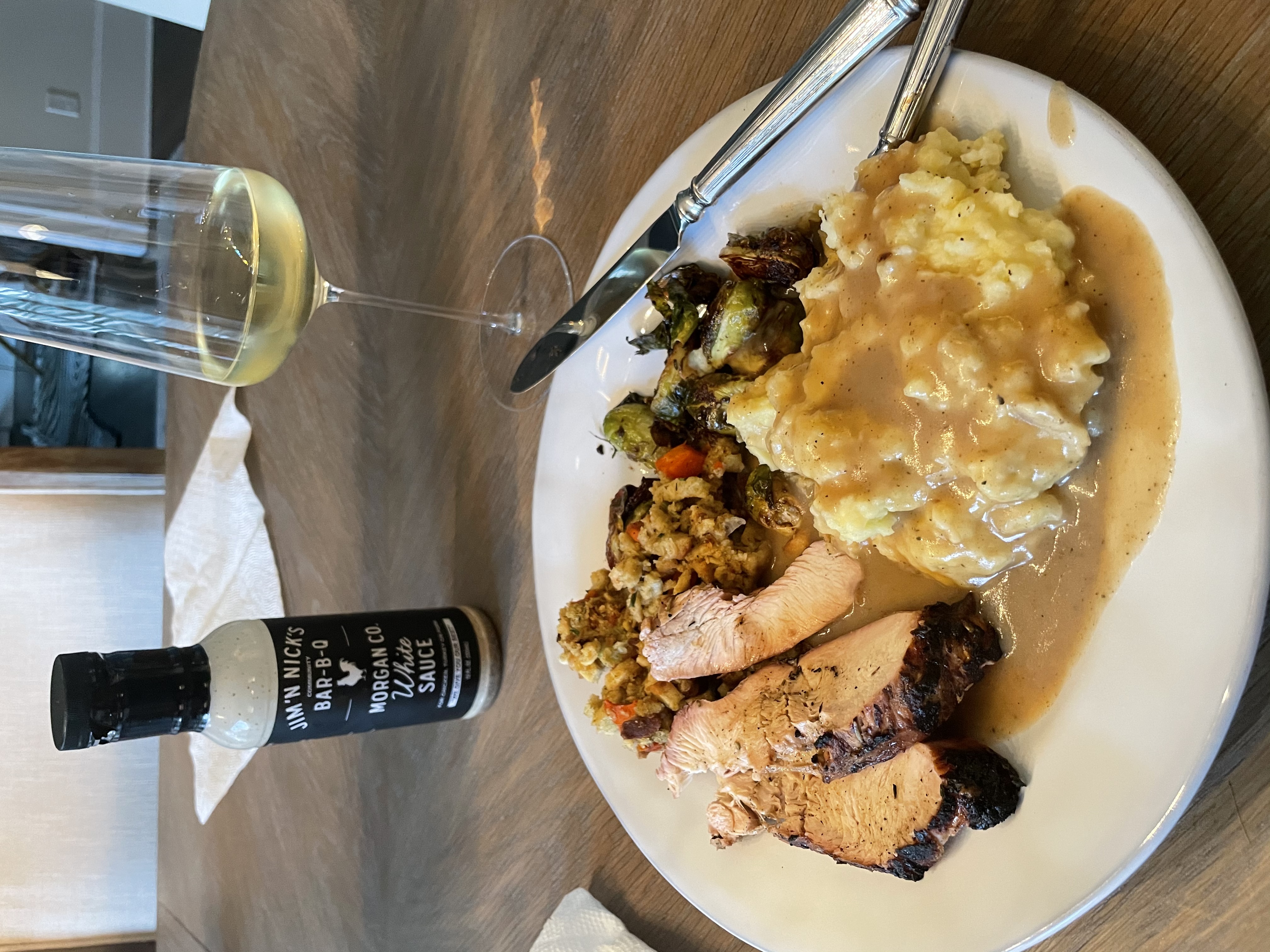 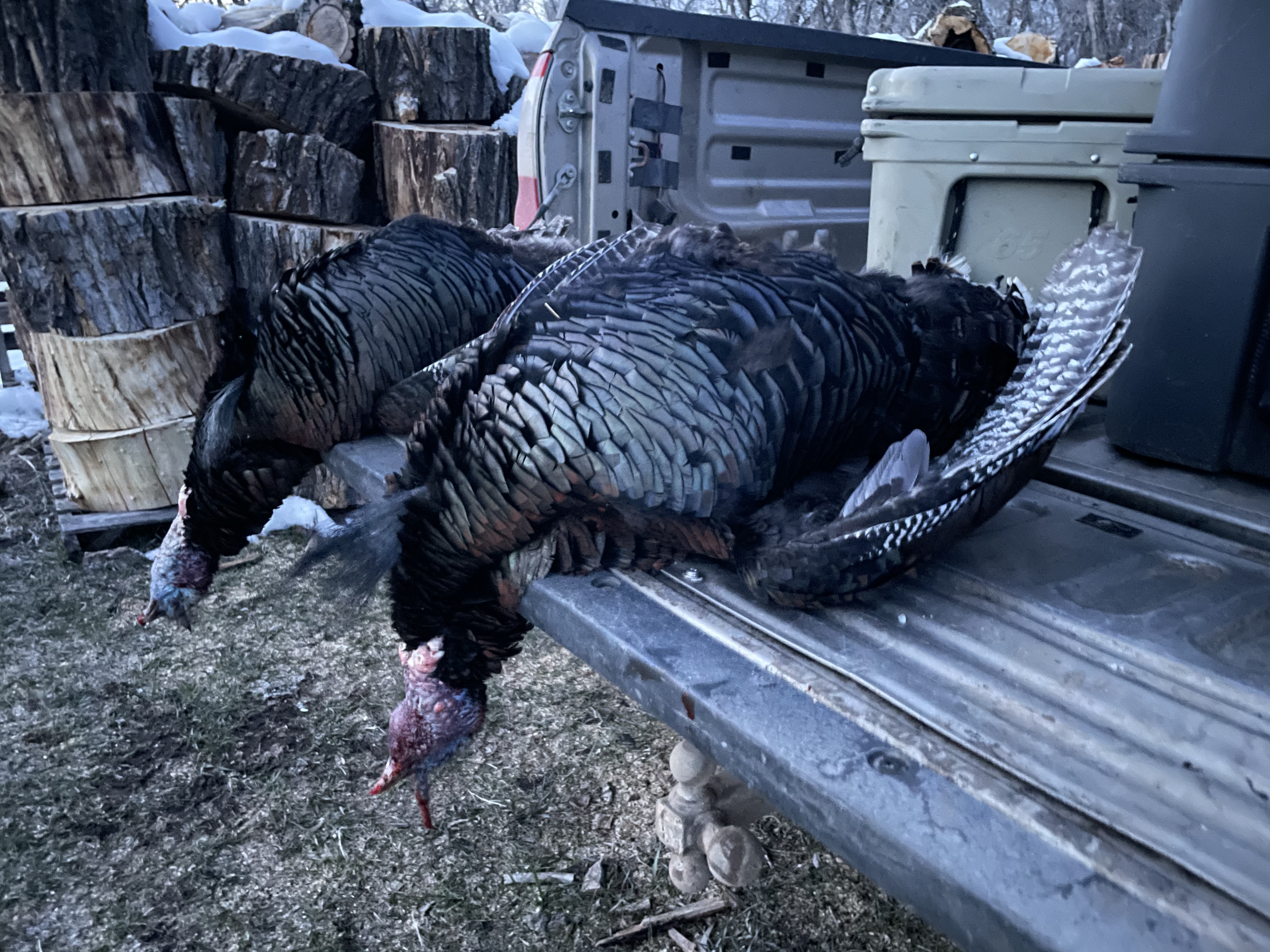 Zen and the art of turkey hunting
2

How bad can opening weekend of spring turkey season get?
2 3 4