Their broadheads are impressive. I wonder how effective that poison is Wouldn’t want to find out through experience though.

Nope, me neither- some of those poisons are reported to be really "nasty".

Very cool, thanks for posting! I see a lot of similarities between those tools and the ones used by the San over on the other side of the continent. One of the biggest differences is size of course with the San bows and arrows being much smaller scale. Probably something more than parallel adaptation- so possibly an historical connection?? According to Capstick, the San liked to use fencing wire, hammered very thin, for their arrow points. But, they don't use fletching, as the group from Tanzania is shown using. But nonetheless, many subtle similarities in designs and techniques. Those Tanzanians were preparing an herbal poison, possibly alkaloid based. The San commonly use a poisonous subterranean larvae.

Pics of Central Kalahari San arrow point with rawhide below point for securing point to shaft and holding poison coating- very similar to design and method of the Tanzanian group in the video. 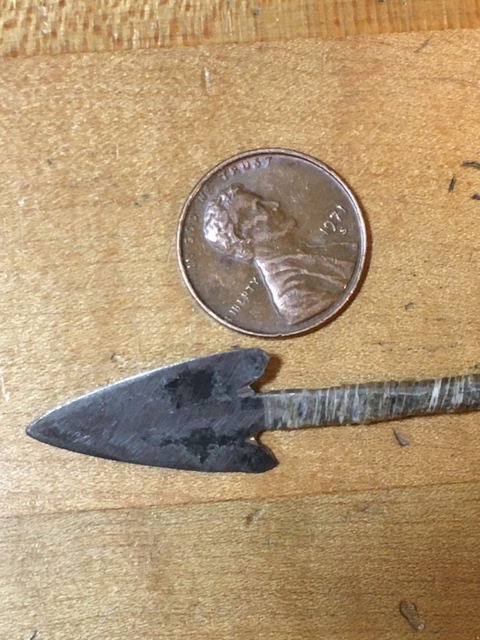 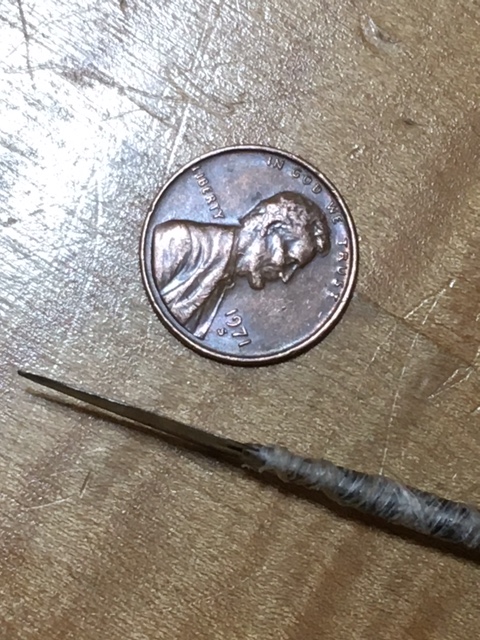