The Ultimate Goal Was To Come Home Alive

When starting his ascent of Aconcagua in Argentina, Ralph Mendoza could not have fathomed that his biggest challenge would not be the climb up; rather, it would be how to get off the mountain before he died. 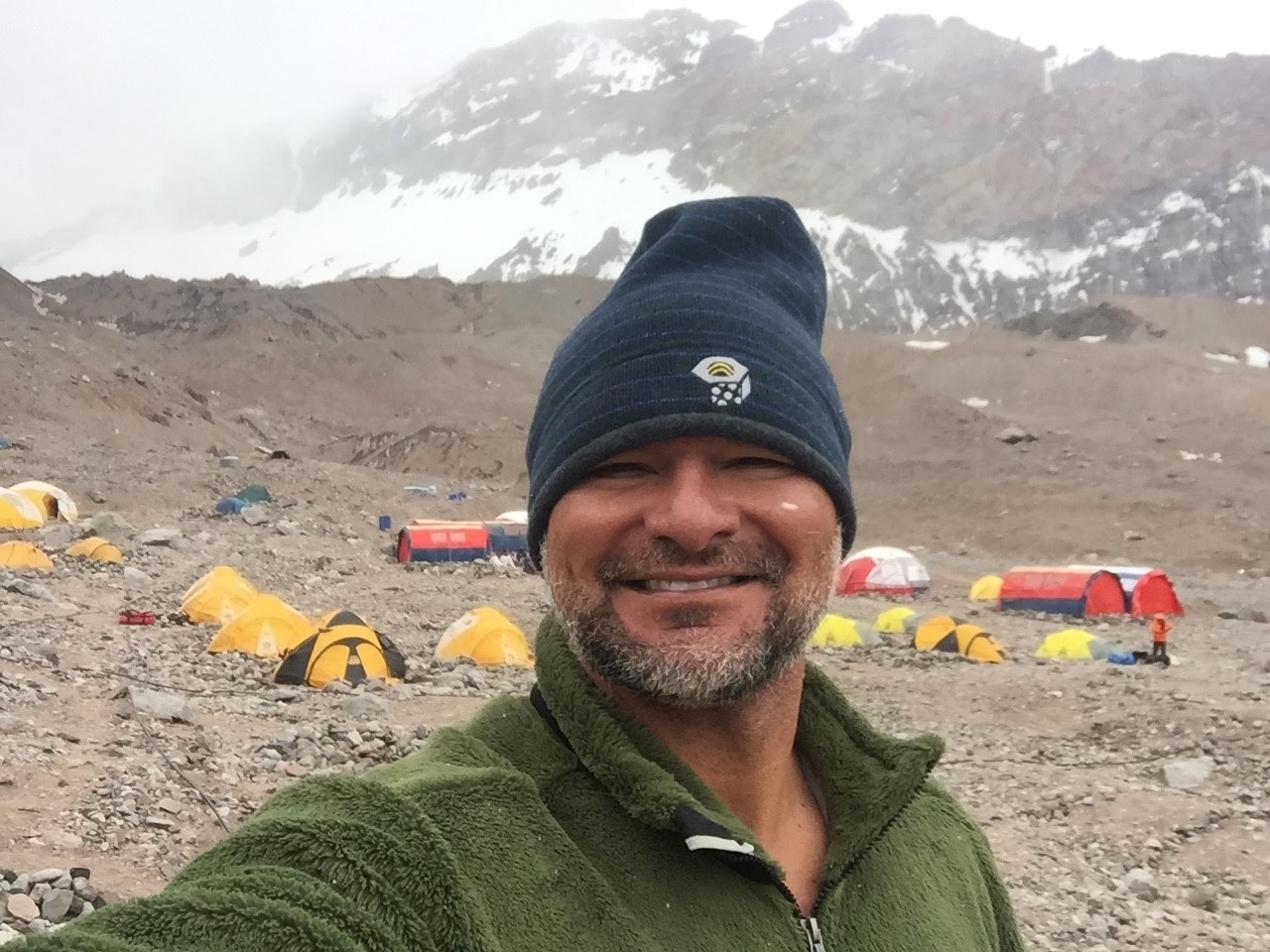 Mendoza’s problems started when the group’s guide encouraged everyone to climb too quickly every day toward base camp. When Mendoza and his group reached base camp, he realized that his body had not yet adjusted to the altitude. He had never experienced this problem at such a relatively low altitude and immediately knew something was wrong. Altitude sickness had started to set in. Despite talking to the group’s guide about his difficulty at base camp, his concerns were dismissed as “just needing to acclimatize.”

After 36 hours at base camp and then another rapid climb toward Camp 1 at 16,500 feet, Mendoza’s body started to shut down. The decision was made that he and a guide should turn back and descend to base camp.

“I started to get confused, hypothermic and short of breath. On the way down, I was hallucinating. I thought someone had dropped a doll. I went to pick it up and it turned out the doll was just some stones,” Mendoza recounted.

After waiting several hours to see a doctor at base camp, Mendoza realized his chances of getting down the mountain quickly were slim. After the base camp doctor advised him not to ascend further, Mendoza asked about his options. He was told that he could pay for a guide to walk or a mule to ride for a two-day trip down the mountain. Another option was to join the line of people who had chartered a helicopter for several thousand dollars; however, there was no guarantee of when he would be evacuated, since people had been waiting for two days for an open seat.

Mendoza felt worse about his situation when the doctor told him to go home and train harder, without providing any other medical advice or treatment. Feeling alone and abandoned, Mendoza retreated to his tent to consider his options and to rest for the remainder of the night. That night, however, proved to be anything other than relaxing.

“I woke up unable to breathe,” he recalled. “Because it was zero degrees outside with high winds and I was able to breathe sitting up, I decided to stay in the tent. Finally, after a few hours of sitting up, I grabbed all my gear in the tent and put it under me so I could stay propped for the rest of the night.”

In the morning, Mendoza told the head guide about his inability to breathe the night before. He was told, “That’s just the mountains.” Mendoza realized that he wasn’t going to get the help he needed from anyone on the mountain, no matter his concerns or symptoms.

Luckily, Mendoza had rented a satellite phone before the trip and had secured a membership with Global Rescue for his expedition. When no one else would help him, Mendoza used his satellite phone to contact Global Rescue. The company’s Medical Operations personnel assessed his symptoms and decided that a medical evacuation was warranted.

“I felt that the people I communicated with Global Rescue were there for me when no one on Aconcagua was willing to help,” he said.

Soon after, Global Rescue arranged for a helicopter to transport him from the mountain to the local military base for treatment. Mendoza was instructed to walk with his gear to the helicopter landing zone and wait for the helicopter that would be arriving for him. It was only when he collapsed on his way to the landing zone that anyone on the ground took his symptoms seriously. Disoriented and weak, he wasn’t even able to walk without assistance. Finally, after two days of increasing distress, the mountain rescue team and his guide provided the medical attention he needed all along.

“If not for Global Rescue, I would have died on that mountain,” Mendoza said. “Through my own determination and the extraordinary lengths that Global Rescue went through to secure a helicopter for my evacuation, I’m alive today.”

Mendoza summed up his Aconcagua trip: “My days of adventure may have closed with this experience, but I am not embarrassed nor disappointed that my expedition ended the way it did. I tried something extraordinary. While the goal was to make the summit, the ultimate goal was to come home alive.” 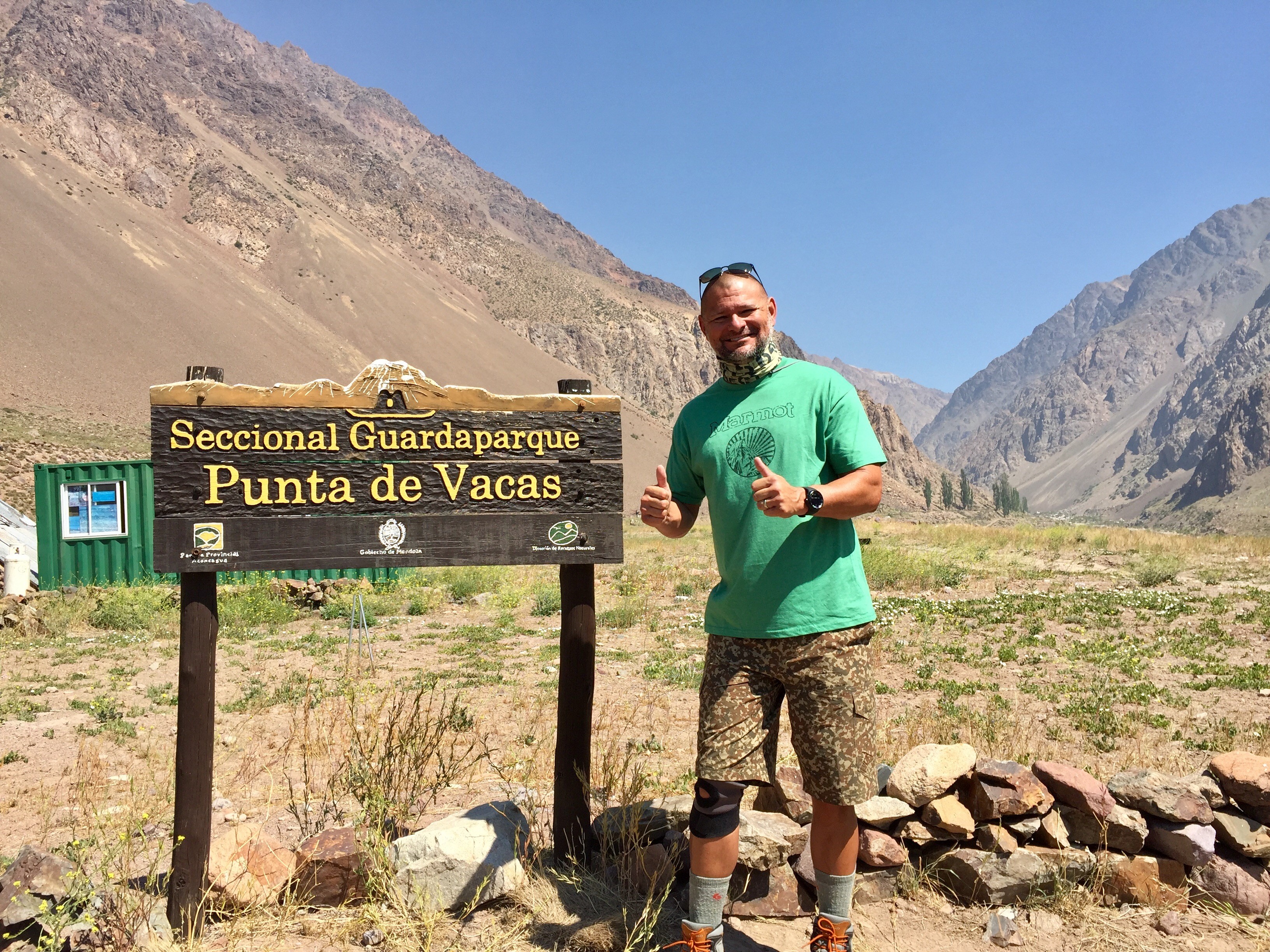 Thankfully you were smart enough to have evacuation insurance and a satellite phone. The crew on the mountain were terribly unprofessional.
Sorry you adventure was that way, but you'll be able to hunt again
You must log in or register to reply here.

"The Ultimate Goal Was To Come Home Alive."

Trouble At Altitude In Argentina