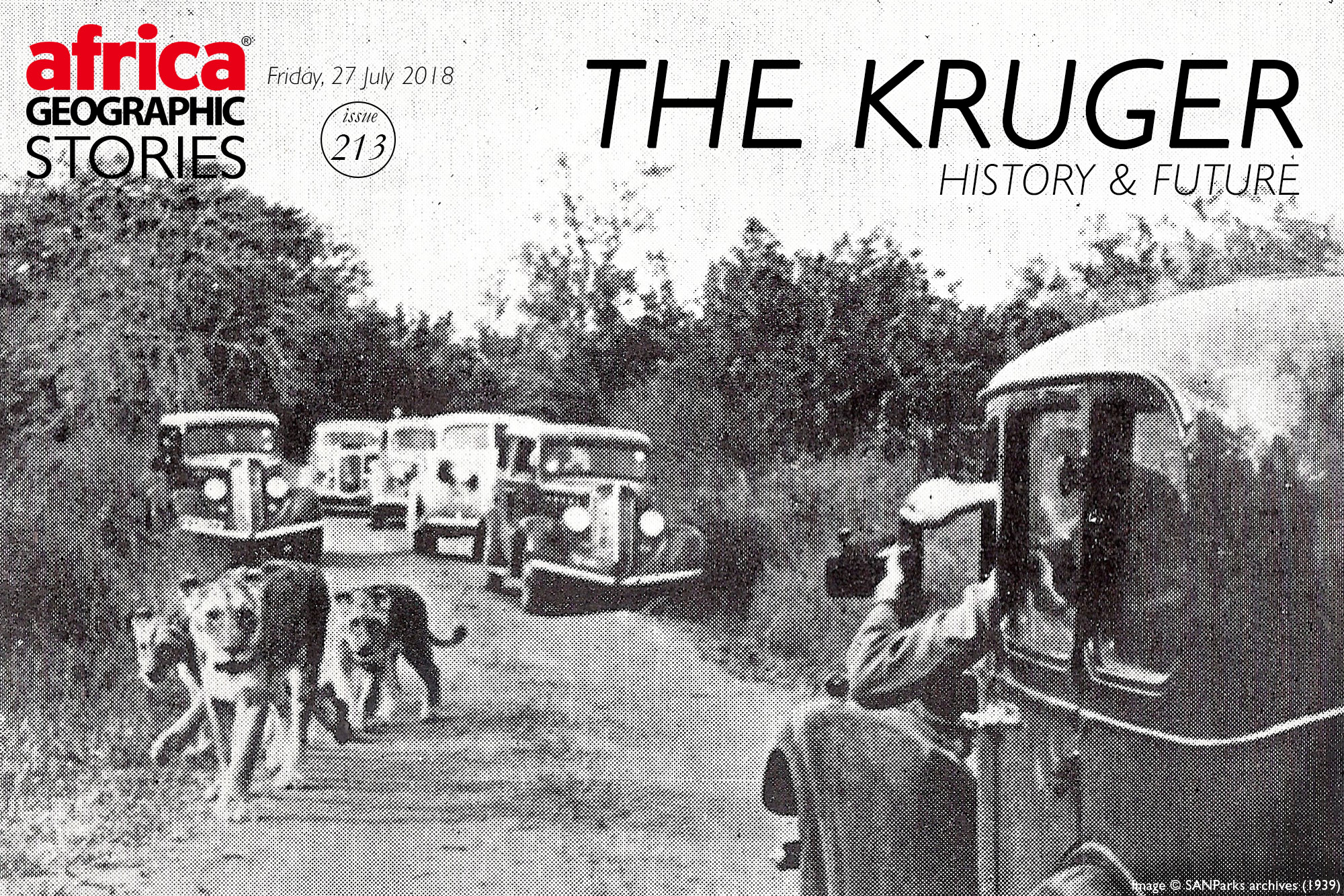 History and future of the Kruger - Africa Geographic

The Kruger National Park: Looking back at its extraordinary history through images from a bygone era, and looking forward at its promising future.

t was a few years before the South African (Boer) War, in the late 1800s when President Paul Kruger (in office 1883 – 1900) was alerted by James Stevenson-Hamilton to the fact that a rapid extinction of various species of flora and fauna was taking place in South Africa. Unregulated hunting meant that wild animals were disappearing fast, and President Kruger had his eye on a piece of land he wanted to turn into a reserve.

In 1898, he managed to declare the area between the Sabie and Crocodile rivers a game sanctuary and restricted hunting zone – which he called the Government Game Reserve, subsequently renamed to the Sabi Game Reserve. This was a time of great upheaval, during which President Kruger declared war on the British Empire, a war that ended in 1902. 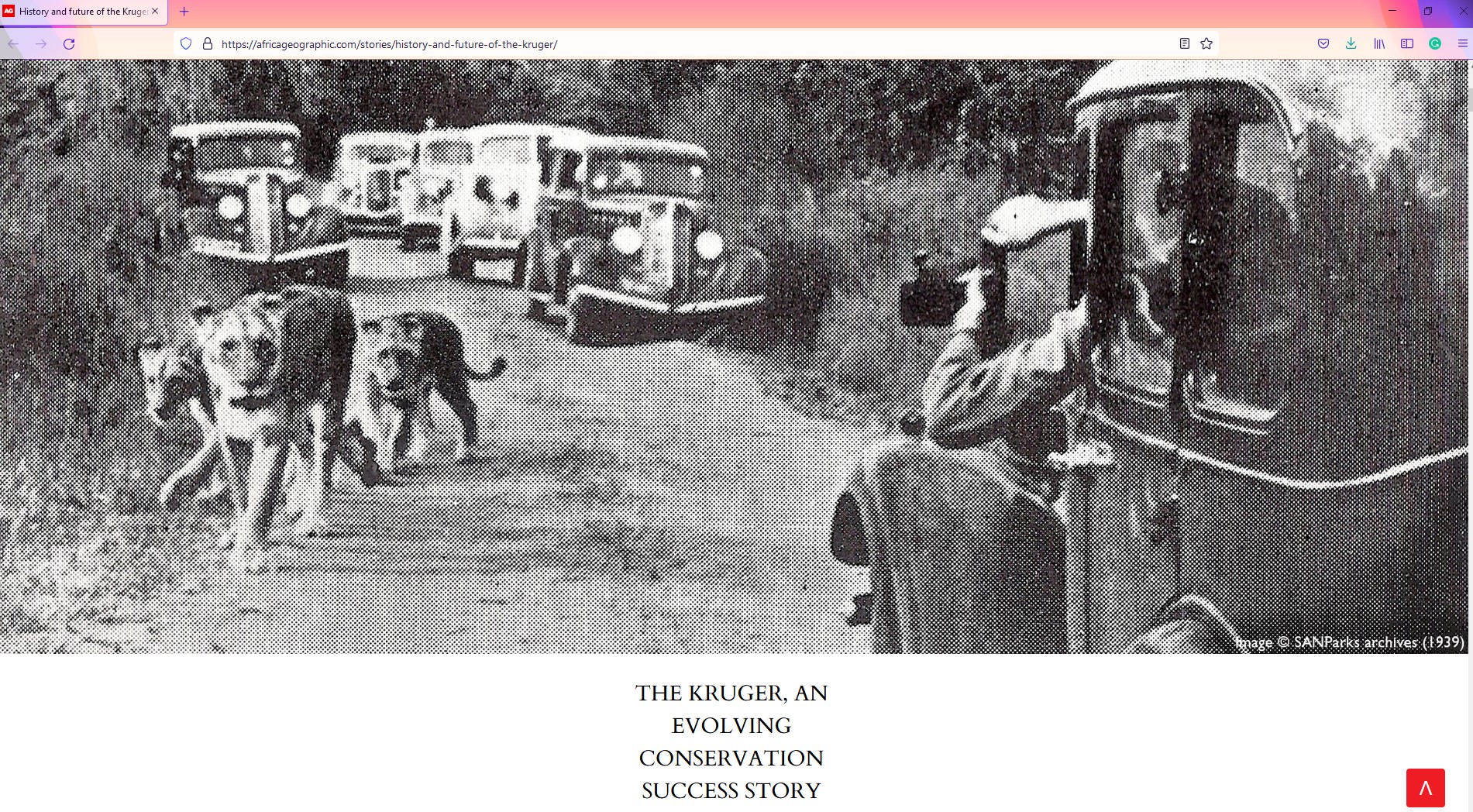 Thanks for sharing
You must log in or register to reply here.

The Great Tuskers of Kruger National Park, The Magnificent SEVEN

U
Kruger Lions, Who Really Cares About Conservation?

The Bontebok: A Conservation Success Story