The hunting season in Africa is going well

The hunting season in Africa is going well. Our concessions in Tanzania are continually producing top quality trophies and a classic safari experience in remote Africa. Here is a short update from Bullet Safaris.
What a year for buffalo…every client has shot their buffalo with many days to spare and most clients shot a second buffalo even on our shorter hunts. The season started with Repeat hunter Bob Blum taking a 40” bull in Rungwa on day 2 of his 7 day safari. At the same time Ric was shooting his two buffalo in our Muhesi Area (well know for huge cats). We had a 70 year old client take a 46” buffalo later in the week. The buffalo continued to fall on every safari with the highlights being the huge bull shot in Massailand and then a 42” bull taken by one of our lion hunters and finally a group of three first time clients to Africa all shooting hard bossed bulls in the Selous (3 clients killed 5 buffalo and missed one). Many of these hunts you can read more about soon. 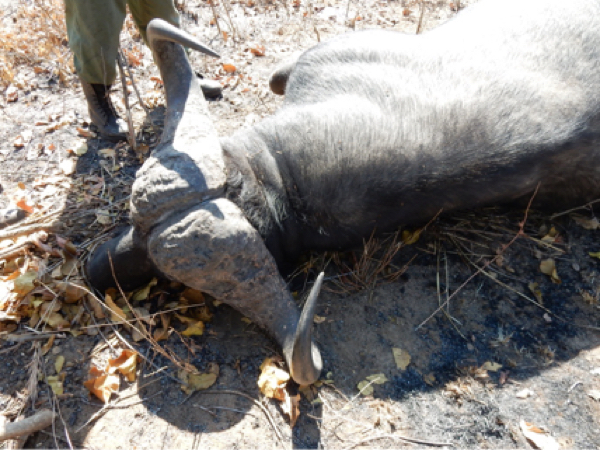 The first buffalo of the year shot by Bon Blum; solid dagga boy with a nice spread. 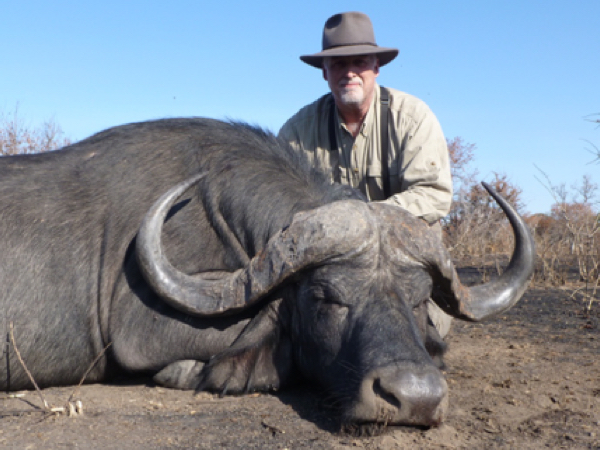 Chuck and the second buffalo of the year – taken in Rungwa.

Cats...those of you that have looked at what we have posted on AH probably know that we specialize in Leopard. This year is no exception. Our clients are taking mature toms in the day time and experiencing seeing many leopard in our areas. The first 14 day safari in Muhesi produced 2 leopard on a 2 by 2 safari; the first leopard hunt in Rungwa was completed on day 5 of the 14 day hunt. We killed another leopard in the Wembere Area in July; now it is August and I brought a big leopard into our skinning shed in the Selous this morning. If you want a leopard hunt in the near future please consider us. 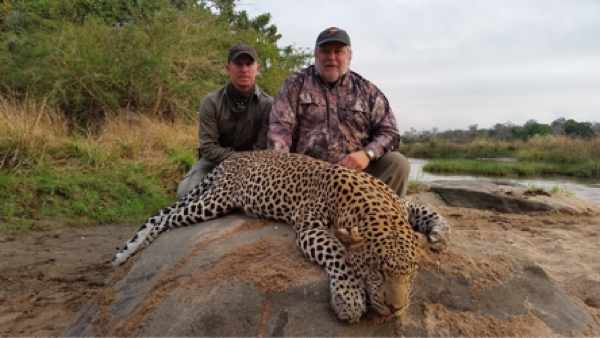 Chris and his second leopard with Bullet Safaris – this one was just taken on August 20 in the Selous GR. 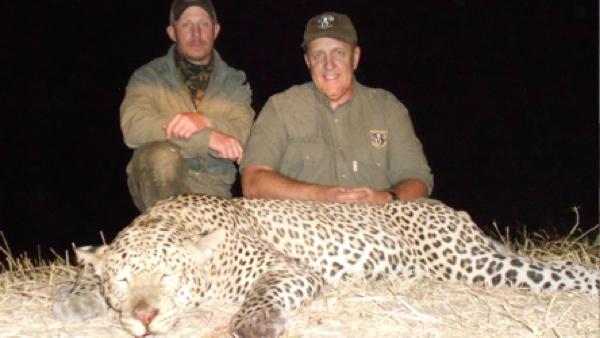 The first leopard of 2016 taken in early July by Tom Clayton, and experienced African hunter on his first cat hunt.

We will be posting more pictures and stories soon to include more leopard hunt stories, a lion hunt and two buffalo charges that should be explained in detail. This Africa hunting is worth doing while you are still able! 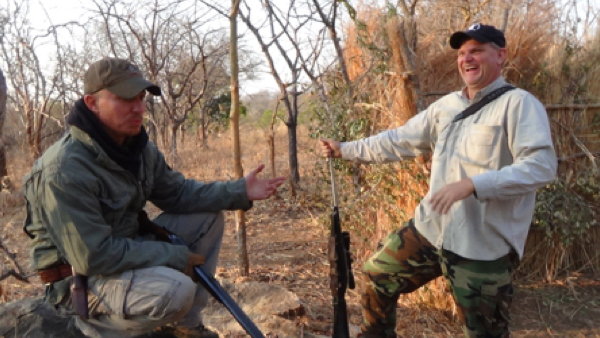 Cape Buffalo taken by our clients this year. 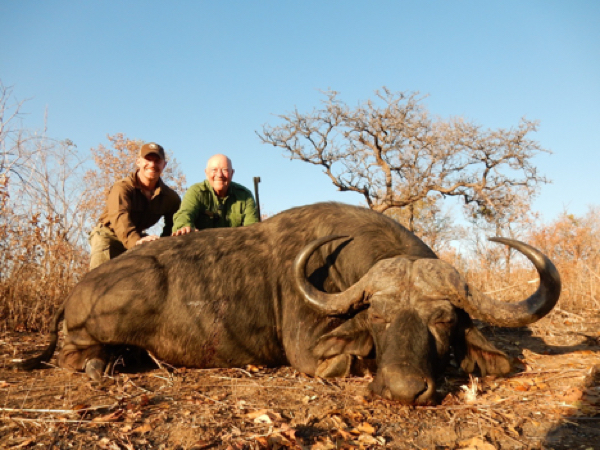 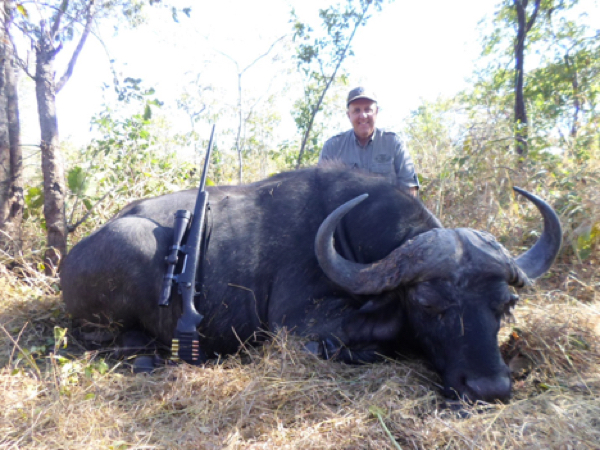 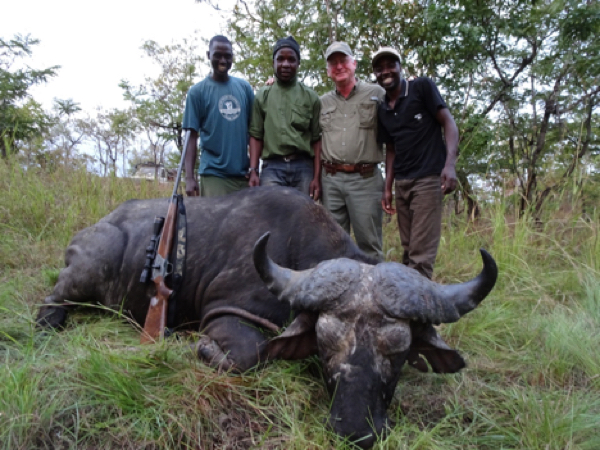 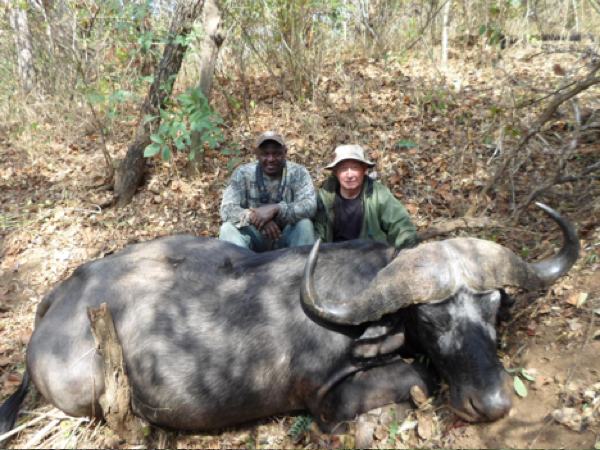 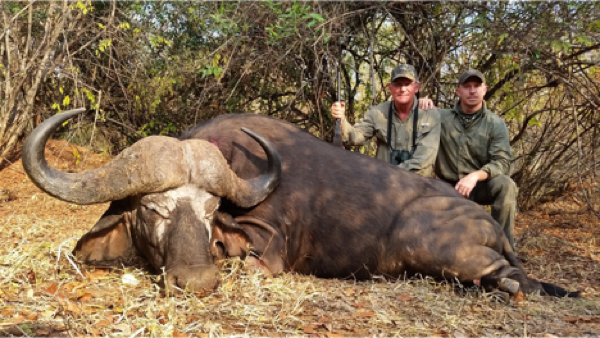 Congrats to the hunters, some nice trophies! Thanks for sharing
John 3:16

3rd bull from the end appears to be ancient! Great bulls Nathan.

Great buffalo. Tanzania was already on my list of must hunt locations. I may need to advance it to next.

Congrats to you and your hunters Nate. Good looking animals!
And here I am, returning to Africa of many faces;.... the sloe-eyed temptress with flowers in her hair who stole my youth and my heart, and left me an old man with a kaleidoscope of conflicting memories of many dashed hopes and some fulfilled dreams. E. Echols

Congrats Nathan, looks like you are having a great season so far!

Great trophies! Thanks for sharing.

your hunters are taking some cracker animals
sounds like a great place to hunt
THE HUNTER; The person that pays over 90% of the cost for the presavation and maintance of wildlife and gets zero credit for it ................

Congrats Nathan to you and the many clients! I am impressed by the cats you are taking!
You must log in or register to reply here.