The Fight For Africa's Fish

Chinese seem to be at it again... 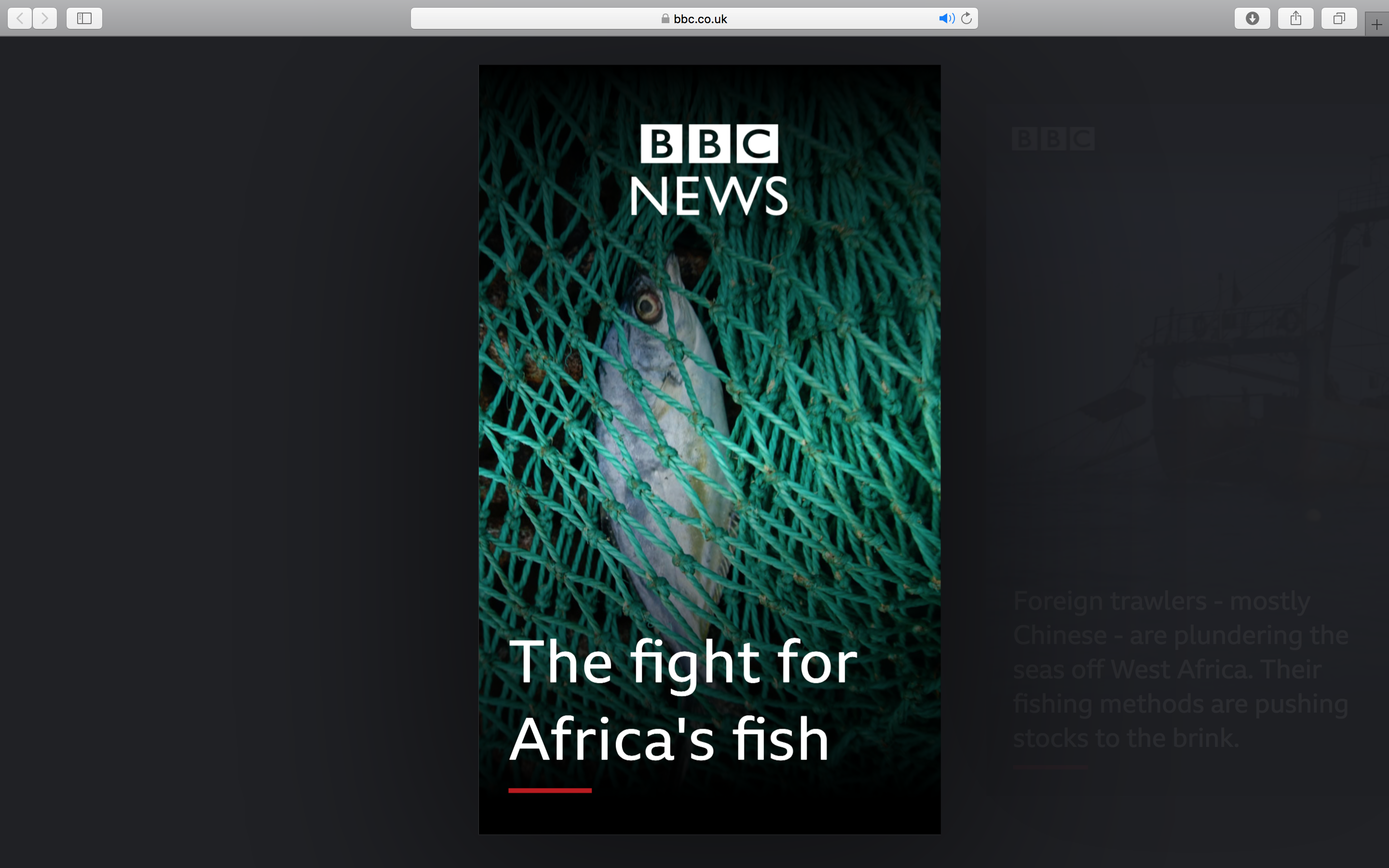 I bet the guy issuing the licences is getting more than a dollar a day.

The issue I have with these reports is it highlights the local corruption in Africa when the issue is that our own greed built the power China has.

For example, Prime Minister Chretien encouraged Canadian industry to exploit cheap Chinese labour. His intentions were not, I am sure, to build a defiant China. He was encouraging us to do what the west had done for centuries, exploit Chinese labour. The Chinese said thank you very much and built a super power. I understand why China approaches the world with a giant chip on their shoulder and a merry F-you in their hearts. I dont think we can really blame China for doing things exclusively to their benefit when we have done that for generations. Now China has turned her guns on Canada for defying her and our economy is going to be hit hard.

I think it's up to us to use our same purchasing power to moderate China's approach now that there are other markets to rely on. Watch what you buy and in another 20 years things may swing around. Keep feeding the Chinese economy and we will never be able to dialogue with them.
Last edited by a moderator: Mar 30, 2019
"When my friends tell me that I have led a remarkable life, I have to admit having done my best to make it so" - John Kingsley-Heath