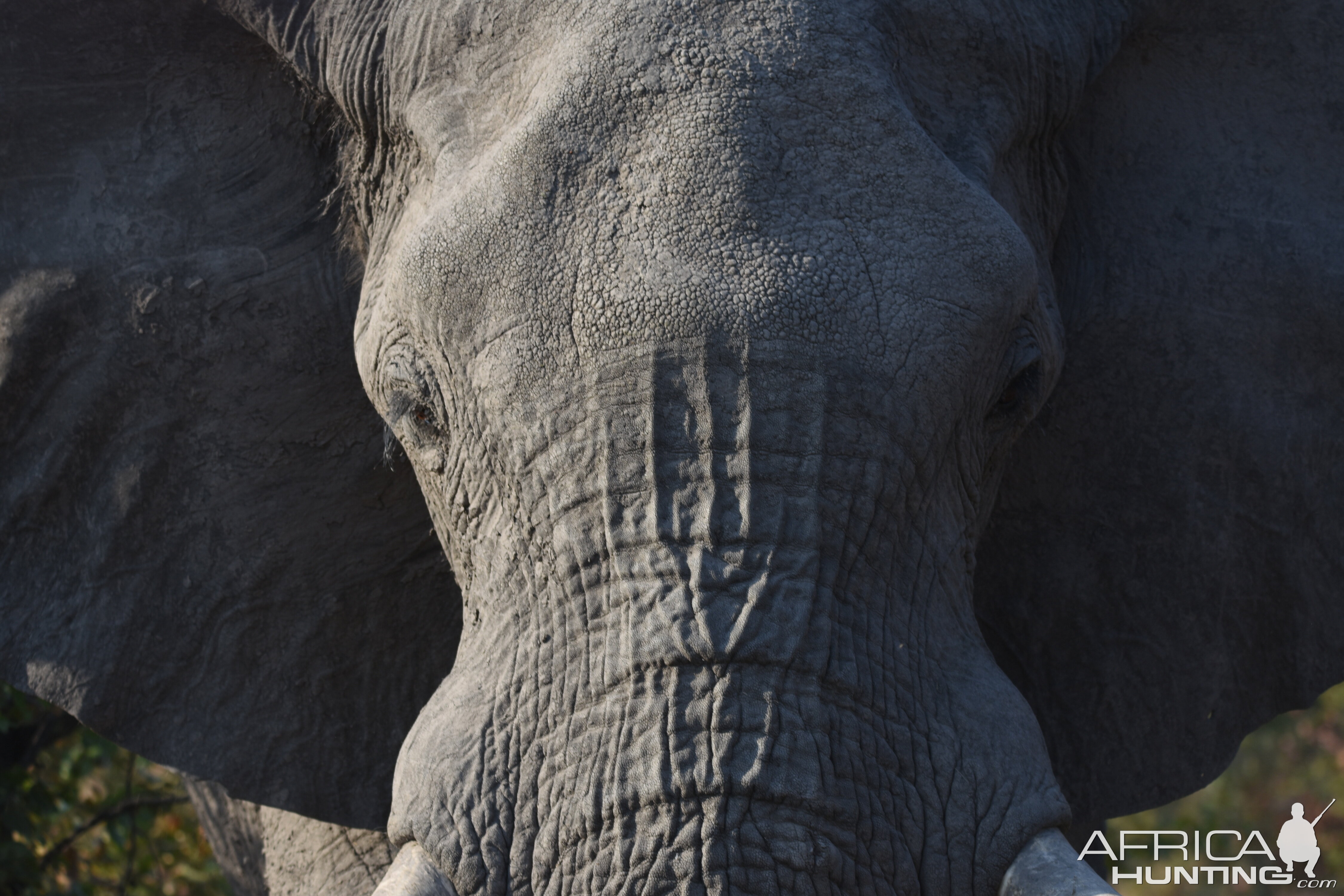 An ideological battle is being waged over the future of Africa’s elephants, pitting rural communities calling for elephant controls against celebrities calling for action to prevent them from extinction.

Dozens of celebrities, from Hillary and Chelsea Clinton to Kristin Davis of Sex and the City, have lent their names to campaigns to stop the poaching of Africa’s elephants and save them from extinction. Even David Beckham has joined in, teaming up with Prince William for United for Wildlife’s #WhoseSideAreYouOn initiative and stating: “It is shocking to think that we could lose these animals from the wild in our lifetimes.”

Prince William himself, in an impassioned foreword to the recently published book, The Last Elephants, writes: “Forty years ago Africa had about 1.3 million elephants. Today the figure is down by two thirds to 415,000. At the current pace of illegal poaching, when Charlotte turns 25 the Africa elephant could be gone from the wild. I for one am not willing to look my children in the eye and say we were the generation that let this happen on our watch.”

Read more here of this article: https://www.safarious.com/article/1...CLDTAxiZAPgSfuZT2FiLfaSP-0r-Ak4nIOaxPbnQDL5kg
You must log in or register to reply here.

The Great Elephant Debate: Why Tourists Should Not Boycott Botswana