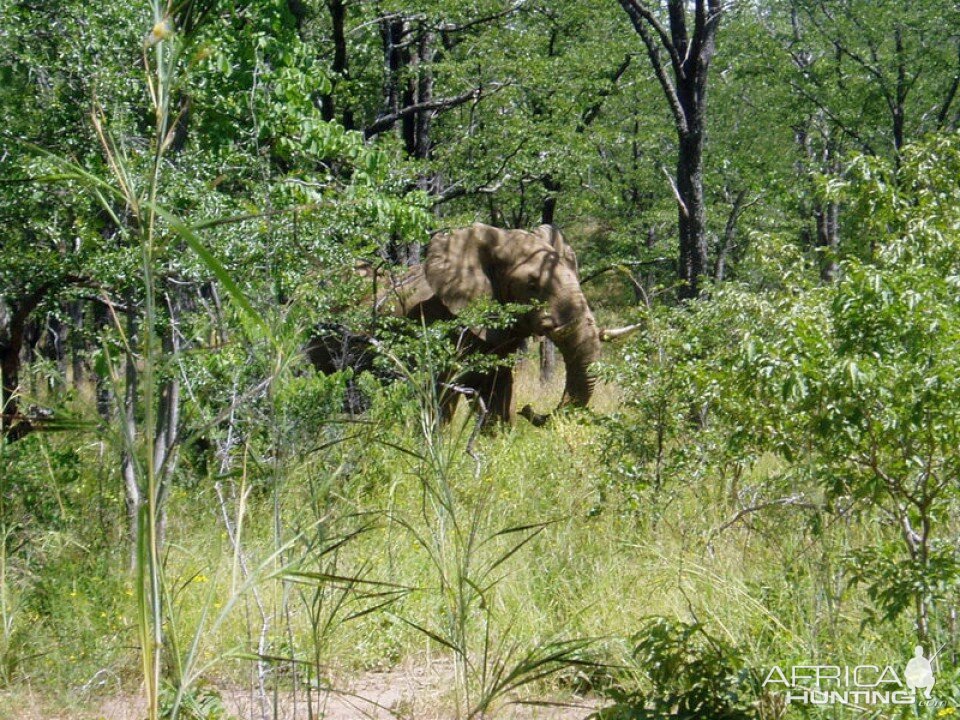 Arusha — AT least 30 hunting blocks are to be subjected to Tanzania Wildlife Management Authority (Tawa) auction.

According to information available on Tawa website, eligible hunting companies can only be allocated up to five hunting blocks each.

The online action is set to last for seven days since its commencement on February 8.

Some of the hunting blocks that are up for grabs include Kizigo Game Reserve located within the Ruaha-Rungwa ecosystem, Ugalla-Msima East Game Reserve in Katavi-Rukwa and Kilombero Mlima North in Selous-Mikumi ecosystem.

Others are Mlele Game Controlled Area in Katavi-Rukwa ecosystem and Moyowosi/Njingwe Game Reserve located within the Malagarasi-Moyovosi Game ecosystem.

During the electronic auctioning, bidders will remain anonymous while bids will be automatically ranked, the contents of which will be encrypted.

According to the Wildlife Conservation Act, no person shall be considered for allocation of a hunting block unless he has a company registered with the Registrar of Companies within Tanzania intending to engage in animal hunting.

The company also needs to have at least one of the directors to have five year-experience in wildlife business and conservation in Tanzania.

While addressing tourism stakeholders back in October 2017, the then Tourism Minister Hamis Kigwangalla stated that all hunting permits will be re-applied through auction.

According to the minister, issuing hunting permits through auction will make the exercise more transparent with a view to curbing rampant corruption in the process of issuing hunting licences.
You must log in or register to reply here.