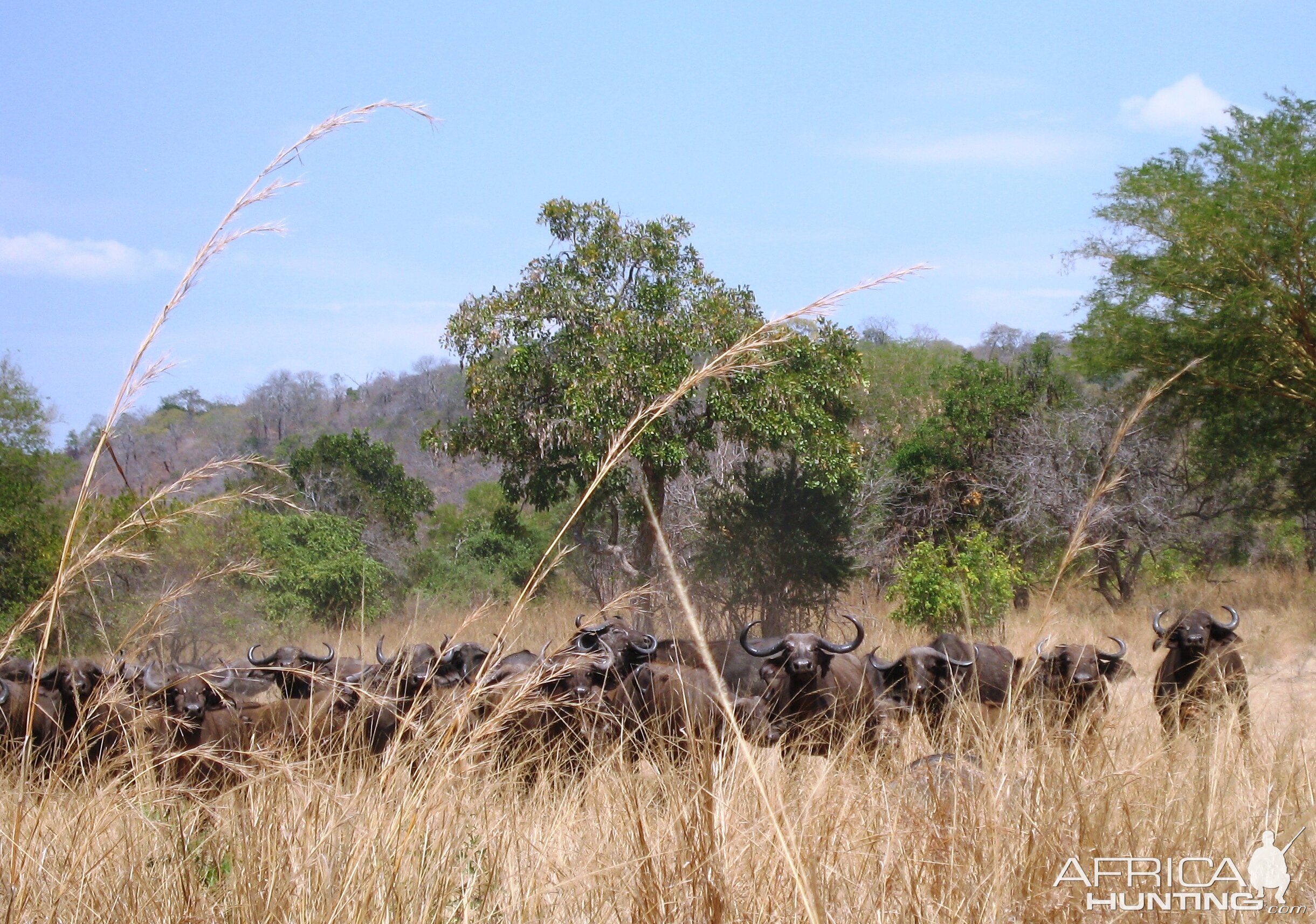 A WILDLIFE researcher has said there is a need to support the hunting industry for the role it plays in boosting the national economy.

Speaking in Manyara recently, Dr Bernard Kissui from the SFS Centre for Wildlife Management Studies said although the government had transformed some game reserves into national parks, the hunting industry needed to be strengthened so that it remained a reliable source of government revenue.

"The hunting industry could be disrupted because many game reserves have been turned into national parks and protected areas," said Dr Kissui, who was speaking during a field visit coordinated by the Journalists' Environmental Association of Tanzania (JET) through USAID Conservation and Tourism Project (Protect).


The lion expert noted that a good number of game reserves were specialising in photographic tourism at the expense of hunting, which employed more than 1,500 people.

"Nowadays you don't have to kill a lion to get money. For instance, there is a lot of photographic tourism in Ikorongo-Grumeti Game Reserve," he noted.

The wildlife expert's advice came after the government's decision of elevating some game reserves into national parks. They include Biharamuro, Burigi, Kimisi, Ibanda, Rumanyika and part of Selous Game Reserve.

The game reserves are now managed by the Tanzania National Parks Authority (Tanapa).

The transformation is part of the Resilient Natural Resource Management for Tourism and Growth (Regrow) Project whose objective is to strengthen the management of protected areas and promote tourism in southern Tanzania.

In his rejoinder, Tanzania Hunting Operators Association (Tahoa) Chairperson, Michel Mantheakis admitted such transformation was normal in the conservation world, but he too advised the government not to rush to transform the game reserves as the latter's revenue relied on block, trophy and licence fees.

"The government's decision is obviously based on expert guidance. However, we shouldn't hurriedly elevate the game reserves to the status of national parks to the detriment of the hunting industry," clarified Mr Mantheakis, who also owned Michel Mantheakis Safaris Ltd (MMS), a reputable hunting company in Tanzania.

The Tahoa chairperson further said hunting blocks could guarantee the sub-sector $280,000 a year through fees.

"We need a high volume of clientele," he noted.

According to Tanzania Wildlife Management Authority (Tawa), 25 per cent of revenue accruing from game fees goes to communities where hunting tourism takes place.

Currently, communities receive $2m annually from trophy hunting activities of which 60 per cent supports community development projects, while the remaining 40 per cent is used for supporting conservation activities.

Hunting remains an important sub-sector in Tanzania as it generates between $20m and $80m in direct government revenue annually.

The staggering amount excludes indirect contributions to other sectors of the economy like airlines, pre and post safari accommodation and shopping.

Glad to see Rungwa isn't in consideration to be elevated to a National Park. Imagine not being able to hunt the famous Selous!

Thanks for sharing
You must log in or register to reply here.