Hello, just an update for yall interested in hunting Africa this year. This may be the year for you to act on your plans or wishes to hunt in what is considered the best hunting location in all of Africa! Or possibly a canceled hunt elsewhere has left your schedule open?

Tanzania has had its boarders officially open since June with flights landing and tourists heading to the bush. All has went well thus far.

Government mandated standard operating procedure in regard to Covid-19 have been created and are in place. They are what you would expect to see, with an emphasis on social distancing and disinfecting in the airports, hotels and safari camps/vehicle. All are taking extra precautions with their facilities and staff for traveler saftey.

Several additional airlines, like KLM, resumed flights last week including other carriers of the main airlines hunters use (i.e. decent connections and gun friendly, there are several options).

The season that officially opens on July 1 each year running through December 31 has now been extended to accomadate some later safaris as needed (be careful on this as some areas are weather dependent and hunting past November can be difficult due to rains, some areas this will be an advantage).

If you are willing to travel and most importantly looking for a great wilderness safari, no fences, remote Africa, great service and excellent dangerous game opportunities then consider Tanzania. 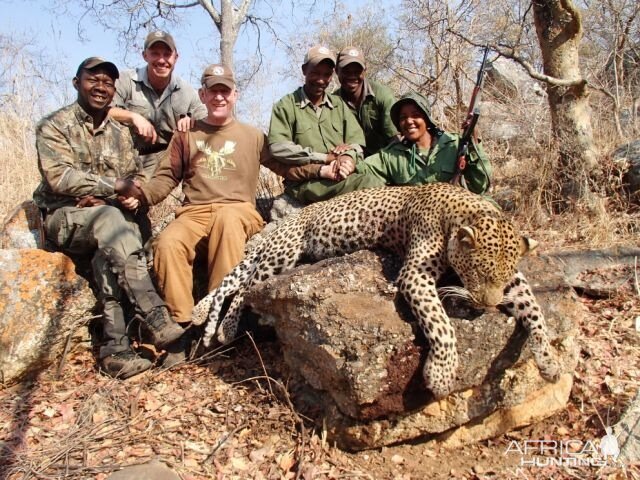 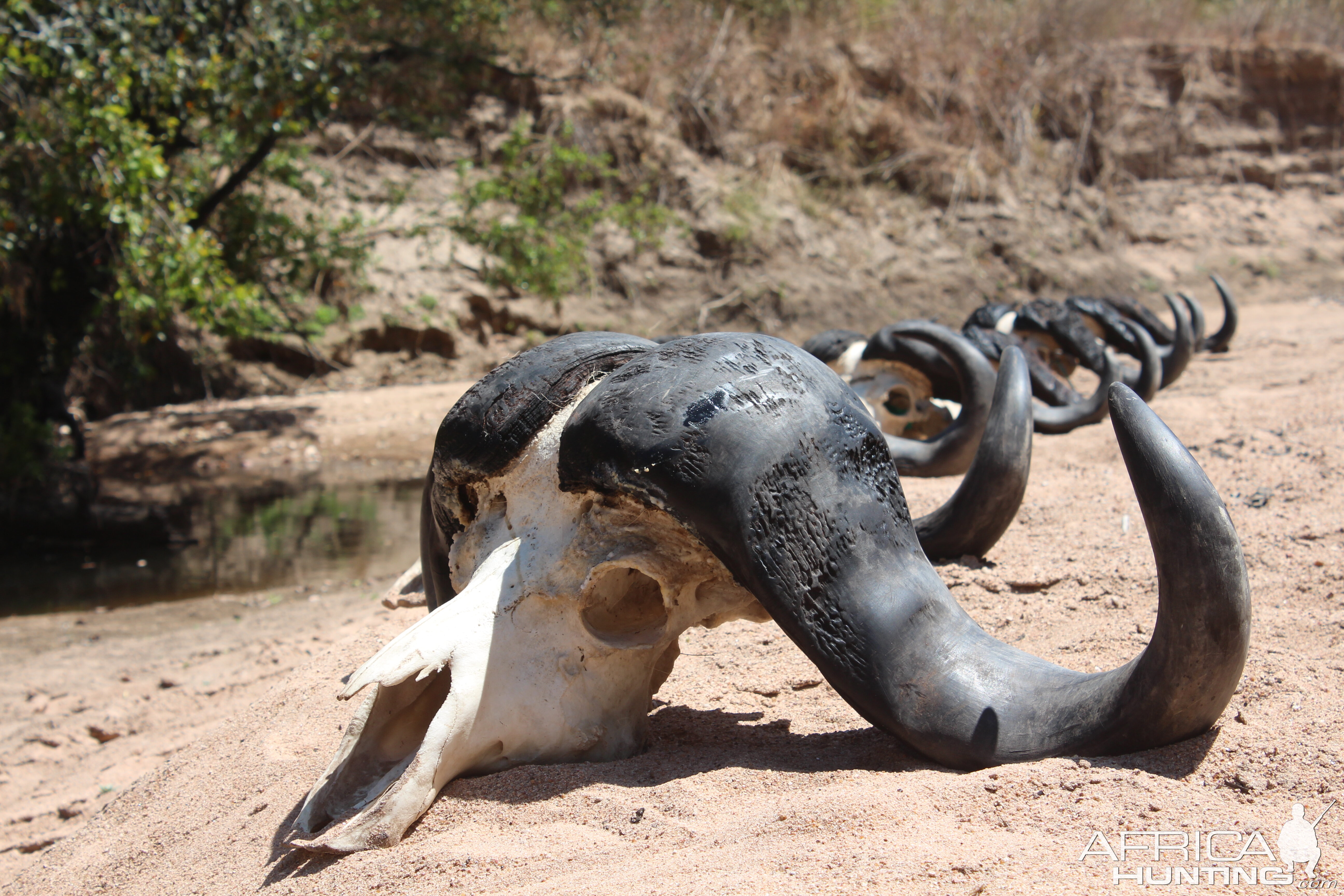 I read that TAWA was extending the season for six months, through the end of June. When do the rains hit your areas in Rungwa and would you hunt later this year? Would you start earlier next year than July 1, is Rungwa conducive for hunting prior to July?

I read that TAWA was extending the season for six months, through the end of June. When do the rains hit your areas in Rungwa and would you hunt later this year? Would you start earlier next year than July 1, is Rungwa conducive for hunting prior to July?

Yes, we will hunt until it rains us out this year.

Yep, we have a busy August and September.

Good luck in your season Nathan!

Is there a quarantine in place as elsewhere? Any further restrictions for Americans arriving?
You must log in or register to reply here.

Tanzania lifts ban on hunting for trophies and bush meat