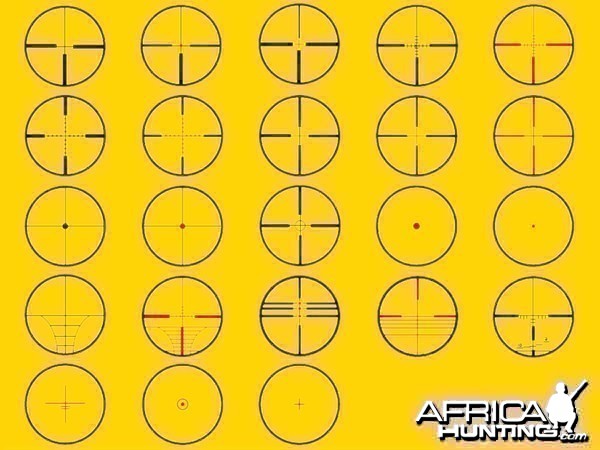 Sustainable use of nature is a binding principle which has been accepted worldwide as being effective for the protection and management of natural resources and biological diversity.

This concept – which has been used in German forestry for over 200 years – was adopted in 1992 by the United Nations Conference on Environment and Development in Rio as a general principle for humans to interact with the natural resources on earth. It implies that the use of components of biodiversity should not lead to its gradual decline.

The parent organization of international environmental and biodiversity conservation – the International Union for Conservation of Nature (IUCN) – agrees with this principle and declared at its 2nd IUCN World Conservation Congress in October 2000 in Amman that the sustainable use of natural resources is an important driving force in conservation. Through it biological diversity is sustained in the long term while human needs are met.

In February 2004, the 7th Conference of Parties to the Convention on Biodiversity (CBD) in Kuala Lumpur adopted the Addis Ababa Principles and Guidelines for the Sustainable Use of Biodiversity (AAPG) - to a large extent based on IUCN’s Amman Policy Statement. The AAPG provide a framework for assisting stakeholders on all geographical as well as institutional levels on how to ensure that their uses of biodiversity will not lead to its long-term decline. Taking the wildlife sector as an example, it is obvious that the AAPG present a common base to develop coherent approaches to sustainable wildlife use.

Sustainable hunting tourism is an example for such use of natural resources – not only in central Europe, but globally. If it is sustainable it maintains and promotes biodiversity, if it is not, it is a violation of international conventions.

Hunting is often referred to as the ‘consumptive’ use of wildlife in contrast to the ‘non-consumptive’ forms of use (e.g. photo- or nature tourism). Every type of tourism consumes natural assets. Natural resources can suffer heavy damage through mass tourism, even through eco-tourism. In contrast thereto, hunting as a ‘soft’ form of nature tourism, does not require an elaborate infrastructure, nor does it require permanent structures. Relatively high revenues can be generated by few clients. The well-regulated take-off of 1 to 2% of prime or post-prime males does not damage the respective game populations. If funds generated through sustainable hunting tourism are directed towards conservation and if local populations share the economic benefits, this form of the use of natural resources can play a direct role in reducing rural poverty and contributes to conservation efforts.

It is a fact that hunting can lead to the preservation of wild animals – even in endangered and/or threatened game populations. General hunting bans have never stopped the decline of animal populations anywhere; they have in the contrary and for various reasons, sped up the loss of wildlife habitat, the reduction of game numbers and even led to the extinction of species.

Download the entire article at View attachment 2793.
Last edited by a moderator: Dec 1, 2016
Jerome Philippe, Founder of AfricaHunting.com
You must log in or register to reply here.

What Sustainable Use Is, And What It Is Not

The Future of Wildlife-Based Land Uses in Botswana

Hunting & Tourism In Namibia – Both Working For Conservation