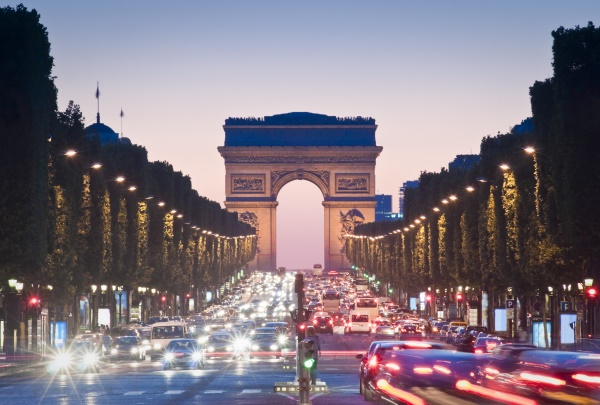 On 31 May, the US Department of State (DoS) updated its Travel Alert for Europe, which it first issued on 22 March. The alert continues to warn US citizens of the risk of potential terrorist attacks throughout Europe, particularly at major events, tourist sites, restaurants, commercial centers, and transportation. It also names the European Soccer Championship (which will be held in France from 10 June to 10 July), the Tour de France (which will be held 2 - 24 July), and the Catholic Church's World Youth Day (which will be held 26 - 31 July in Krakow, Poland) as events that will draw large crowds and therefore may be targeted by terrorist groups. The alert issued on 22 March was due to expire on 20 June; however, in this latestupdate the DoS has moved the expiration date of the alert to 31 August.

Like the original Travel Alert, this latest update does not advise against travel to Europe but instead encourages US citizens to exercise vigilance, particularly in public places and when using mass transportation. It also advises that travelers can expect additional security screening and possible disruptions to their travel.

As a reminder, Global Rescue Members have real-time access to destination reports and event alerts like these via our GRID portal or Mobile App.

What a world. Thanks for the update.
You must log in or register to reply here.