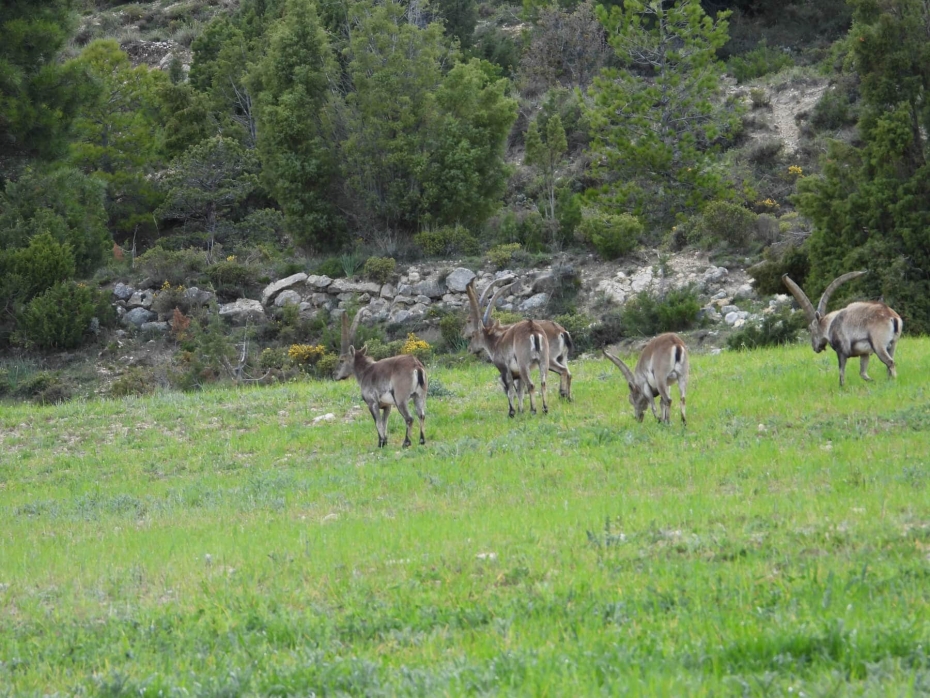 In Spain, we have got 3 different ways of game hunting. Firstly, driven hunts can be either large hunts with 30 or 40 hunters, the so-called „monterías“ or smaller hunts with less than 15 hunters, the so-called „batidas“. Secondly, there is trail hunting where you track and follow the game. And thirdly, there is stalking where you set a location and wait for the game to appear. 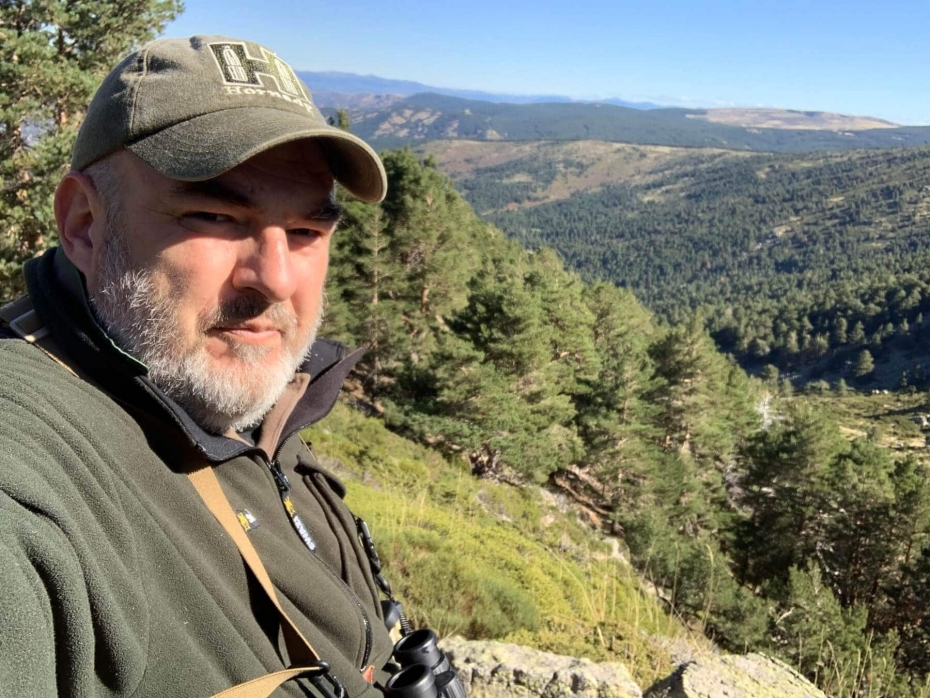 I practise all modalities and have hunted all Spanish game species but one: the Iberian Ibex. The Iberian Ibex (Capra Pyernaica) is populous in certain locations and corresponds to 2 different subspecies: the Capra Pyernaica Hispanica, located in the Baetic Mountains in the South near the Mediterranean Sea and the Capra Pyernaica Victorae, located on the central and Iberian systems. As this year has been quite odd due to the global pandemic and I got the opportunity to go after one of them near a National Park on public open land, I decided to feel the experience of this physically demanding species.

I started by studying the animal “on paper” and researching as much information as possible before the hunt. Let me summarize the most relevant aspects. The habitat is always high mountain summits during the warmer months and high sunny hillsides in the colder and snowy months. They look for the protection of the bare high mountains at night and descent to the valleys for fresh food and water at midday. Males tend to live in groups that can be numerous although large males stay separated. The main predators and threats to Ibex are the Imperial Eagle, wolves, and scabies. Males can weigh up to 110 kilos and measure up to 70 cm in height. 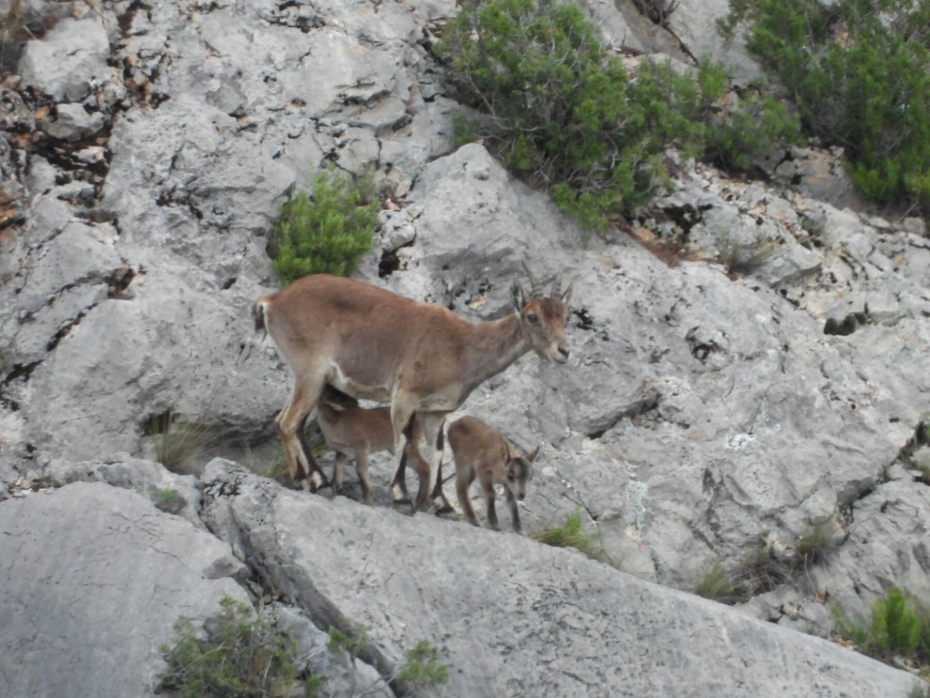 As I only got two weeks of preparation, I had little time to change equipment and decided to go with what I am confident. I opted for a .308 Winchester caliber on a heavy led plastic-tipped bullet with 178 grains. I would be using a Leica Fortis 2,5-12×50 without ballistic turret and my beloved Geovid HD-B 3000. I zeroed the rifle at 100 meters and felt confident with the grouping obtained in sequences of 3 shots. As I did not have a ballistic turret and the caliber is not the best for longer shots, the target distance will be somehow limited. Even if I am familiar with the terrain and I am used to hiking at 2000-meter mountains, I knew I needed to strengthen the legs. Two weeks is a bit of a short notice and I was a bit out of shape as a result of the restrictions. Hence, a strict exercise plan with 10 kilometers hike a day and a bit of daily gym. 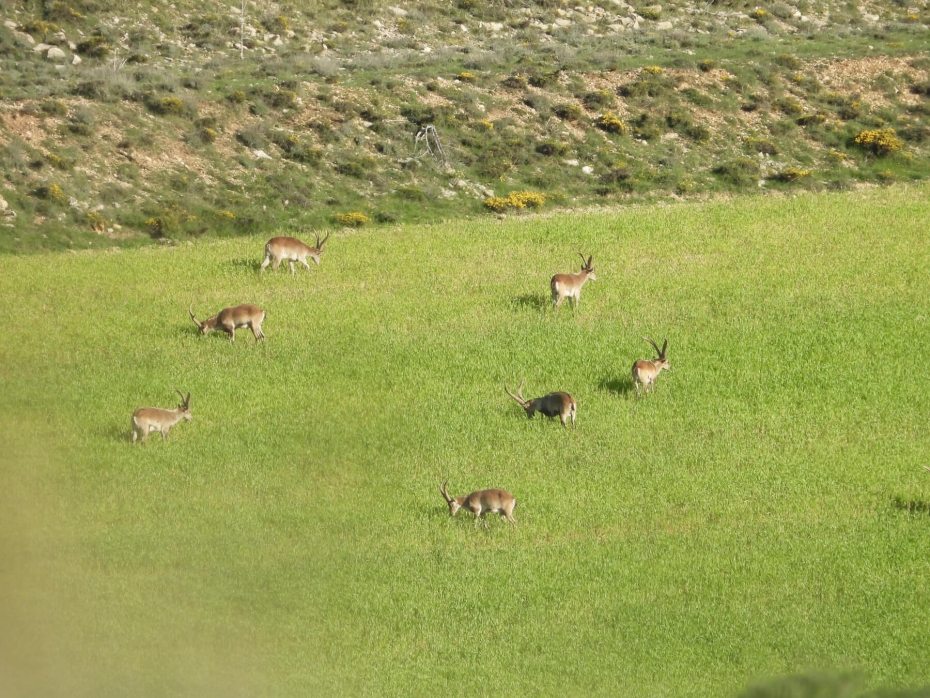 I spent a couple of weekends hiking in the area and must confess I got distracted with the proliferation of Boletus Edulis appearance instead of the full Ibex observation I should have been doing. Most of the males I observed were lying down near the hill summits sunbathing for hours.

The next stage was setting up my Geovid for the day. I selected the appropriate ballistic profile and chose the Hold Over function which is great when you do not have a ballistic turret. I tested different potential shooting situations and decided that the maximum distance for the shot would be 400 meters as the bullet drop could be up to 1 meter and that is way too much for a terminal shot. I am used to roe deer trail hunting and love getting as close as possible to the animal even if a bit of crawling is required. It is true that Roe Deer is quite smaller compared to the Ibex and the terrain often allows a silent approach on the first one. From my observation on Ibex, I find it challenging to get close to these species as they rest in clear areas where they have full visibility of their surroundings. 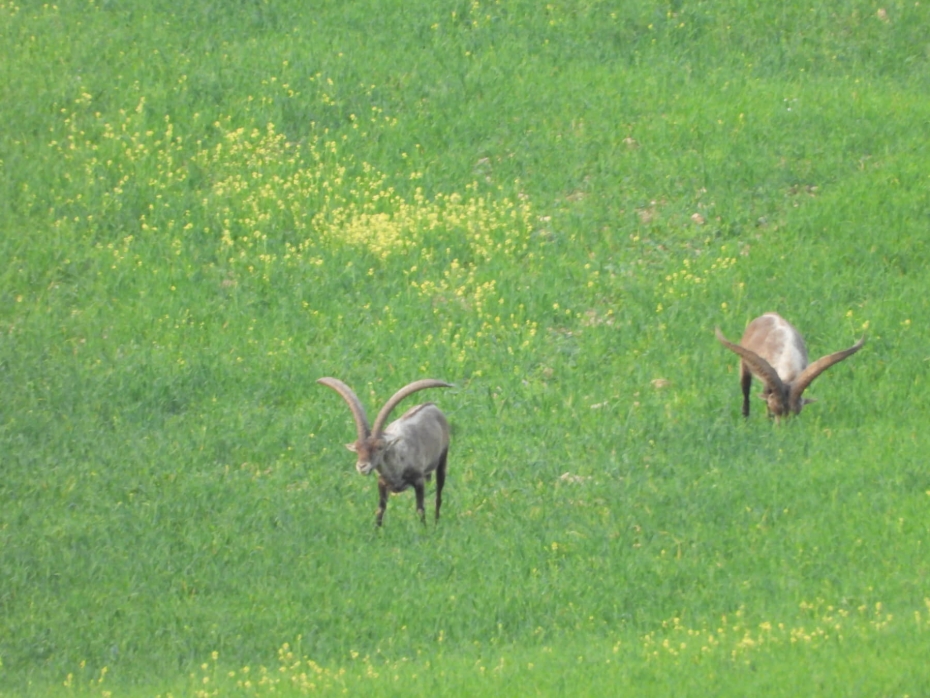 The weekend before the hunting day I meet my tracker who is a young athletic lad. After a short but steep hike, he locates a couple of groups of males. It is impossible for my untrained naked eye to spot them. The Geovid indicates an astonishing distance of 1400 meters. Jose, the tracker, finds one of this favourite observing spots, a couple of rocks that form a mild angle and simulate a rocking chair. Bathed in the October sun, we spend a couple of hours observing these magnificent animals. I am hoping to observe one of their epic fights where males hit their heads with sonorous crashes. As these animals do not shed their antlers, each horn becomes the testimony of their battles. It is incredible how the most experienced male takes the higher ground and raises their front legs and upper body to fully discharge his blow to the lower located animal. However, it is a bit early in the year and the mating has not started till the real cold season has arrived sometime in November. It is a bit striking how these mates are now sharing pasture and resting locations and will fight almost to their deaths in a few weeks. 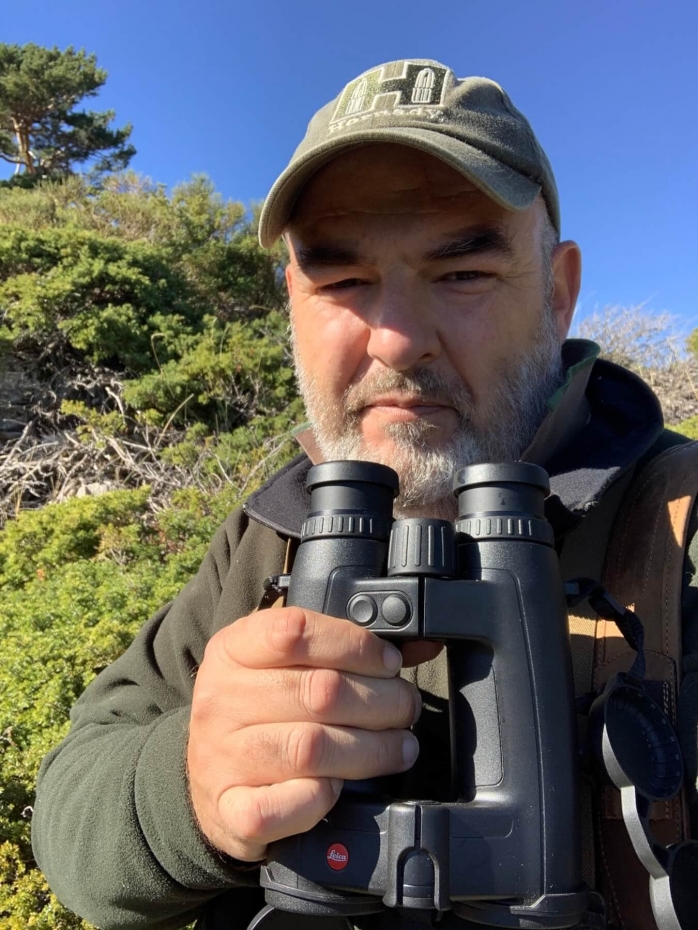 The hunting eve has arrived. I am excited as every single night before a hunting day. However, this time it is a bit different. I have prepared as much as possible; I am confident with my equipment; I am lucky to have a very experienced tracker and I am familiar with the hunting area. However, this is my first ever attempt to an Ibex. Expect the unexpected. The worst-case scenario is not having a shot possibility and it is quite likely as we have seen the Ibex rather high up in the mountain tips in the national reserve. We cannot hunt in the national reserve as hunting there is forbidden. Hopefully, tomorrow they will decide to come down and we will be able to approach them.

Great start to the story. Impatiently awaiting the rest.
Bruce
You must log in or register to reply here.

Significantly Improved Geovid: The Highest Capability Rangefinder In Its Class