As the sun crept up above the horizon, California Ray and his PH, Craig Middleton, parked the land cruiser in the shadows out of sight and quietly made their way down a slope to a wonderful vantage point that overlooked two merging valleys. Glassing for kudu is time consuming process in the thick valley bushveld. In the cold of winter, kudu will come out to soak up the early morning sunshine.

July is generally the back end of the kudu rut, but they were still finding bulls in the herds. Over the past 5 days countless kudu bulls had been glassed over, but a bull genuinely past his breeding prime had yet been spotted.

As the shadows became less and the valleys began to warm, a herd of kudu cows were spotted making their way down the hill on the opposite side of the valley, feeding their way slowly into the sunshine. Then something caught Craig’s eye which proved to be the sun reflecting off the tips of a kudu bull. As the bull gracefully emerged from the thicket ever wary, he exposed himself in all his glory. With a tank of a body and flaring ivory tips, it took Craig less than a second to make the decision that this bull was what they were looking for.

Craig and Ray slowly moved to get themselves into a position with a better view of the now feeding bull. The kudu were still a fair distance off but making their way closer to the now set up and ready Ray. The bull was walking from Aloe to Aloe, feeding on the bitter but succulent leaves, putting on an unforgettable show with his spiral horns glistening in the early morning sun. What seemed like an eternity, the kudu eventually browsed their way into shooting distance within 300 yards. 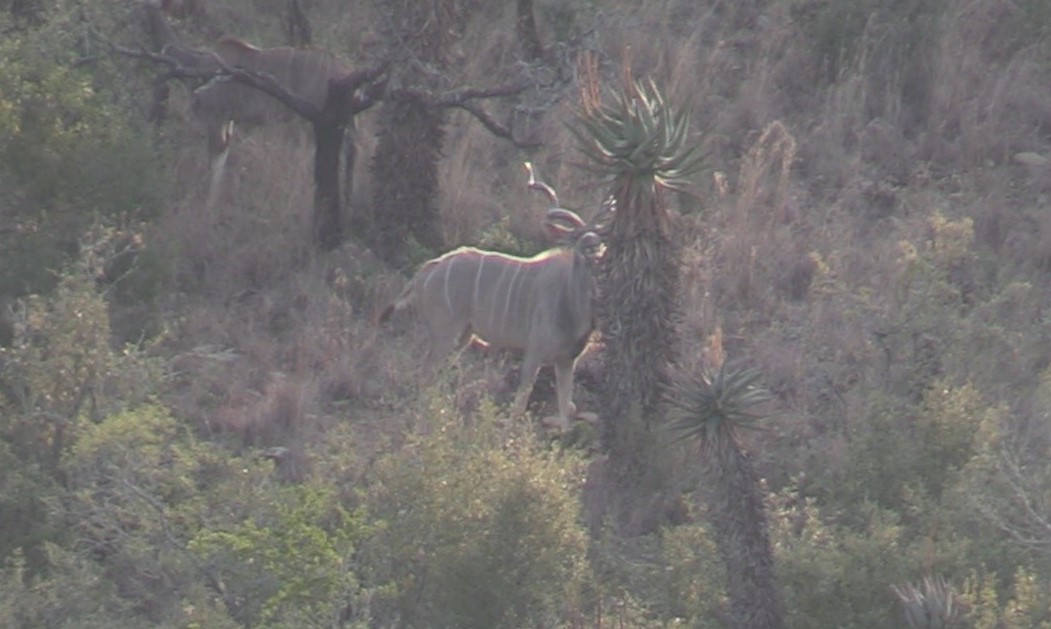 As bulls quite often do, he let the cows move off down the valley and he found himself a thicket to stand in and chew the cud from his morning feed. Ray had to patiently wait for 45 minutes for the bull to show himself again. Eventually he took a few steps forward and exposed his vitals, Ray was on the sticks ready and squeezed off a shot hitting him perfectly in the engine room.

On closer inspection, the bull proved to be even more beautiful than Ray could have ever imagined, an ancient bull with worn down and flaring ivory tips, his teeth too were worn down to the gums. A bull past his breeding prime, the ideal bull to take.

For your viewing pleasure, you may watch this entire hunt on the Rance Safaris YouTube channel - 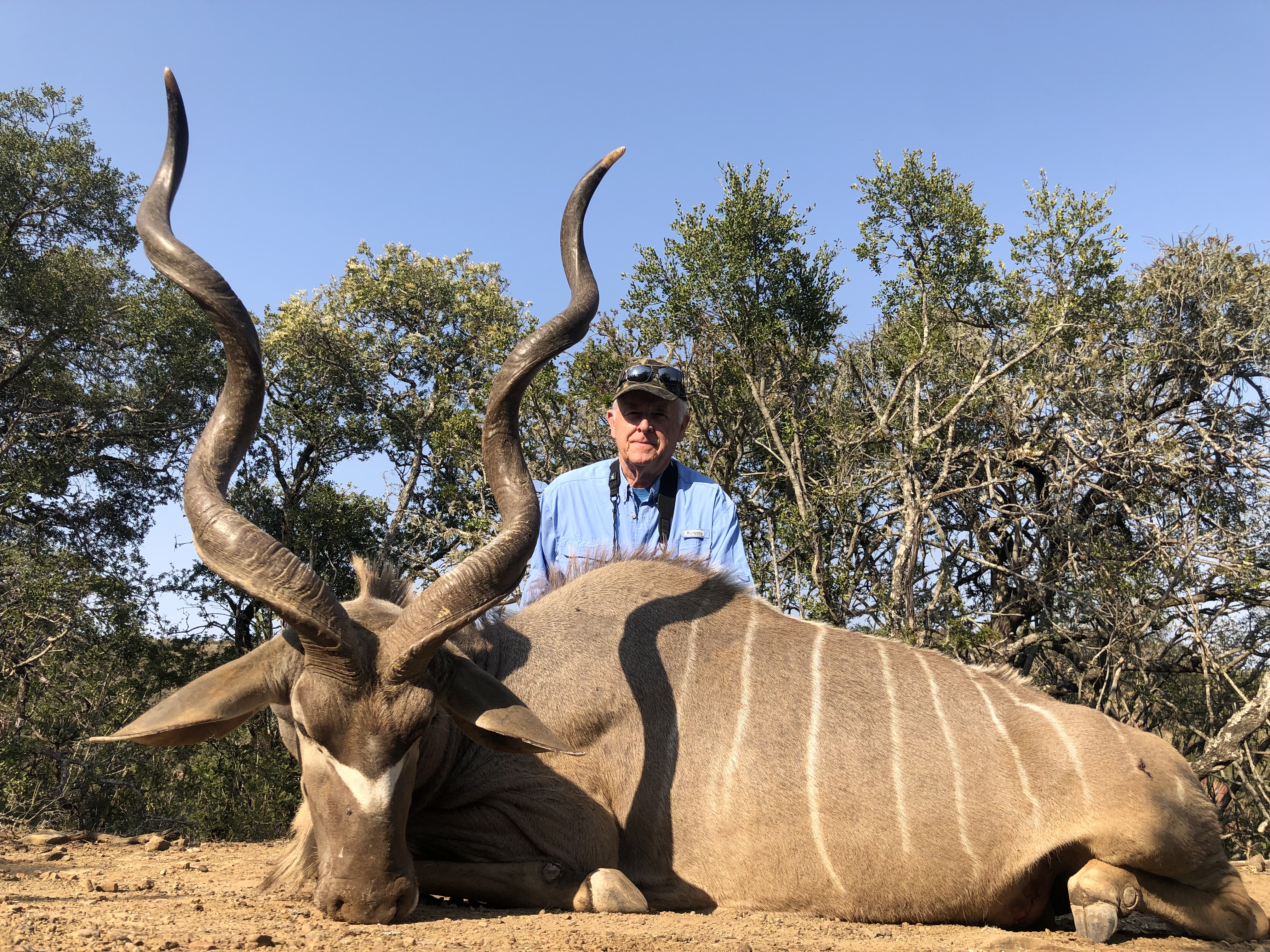