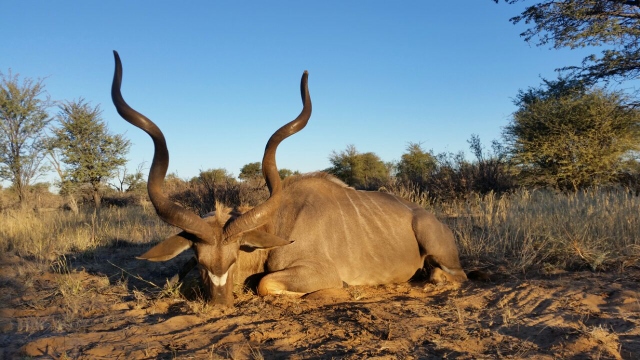 What is included in this offer? The species in the thread title?


Feel free to contact me via PM or send me an email for full details
Click to expand... 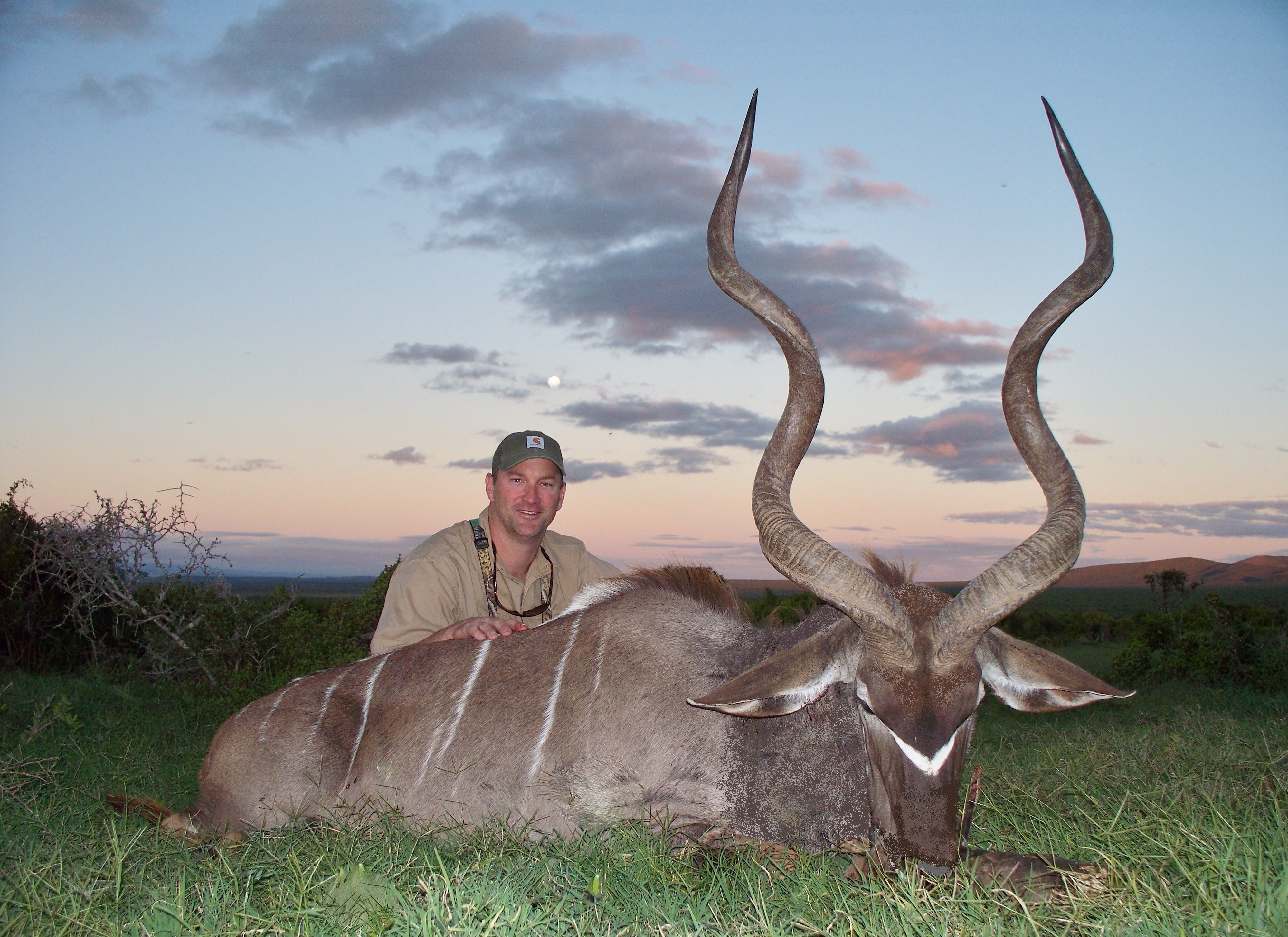 Duiker is hunted throughout the day, but early mornings and late afternoons normally deliver better trophies. Very slow walk and stalk through thick cover, stopping in slight clearings for a few minutes at a time. 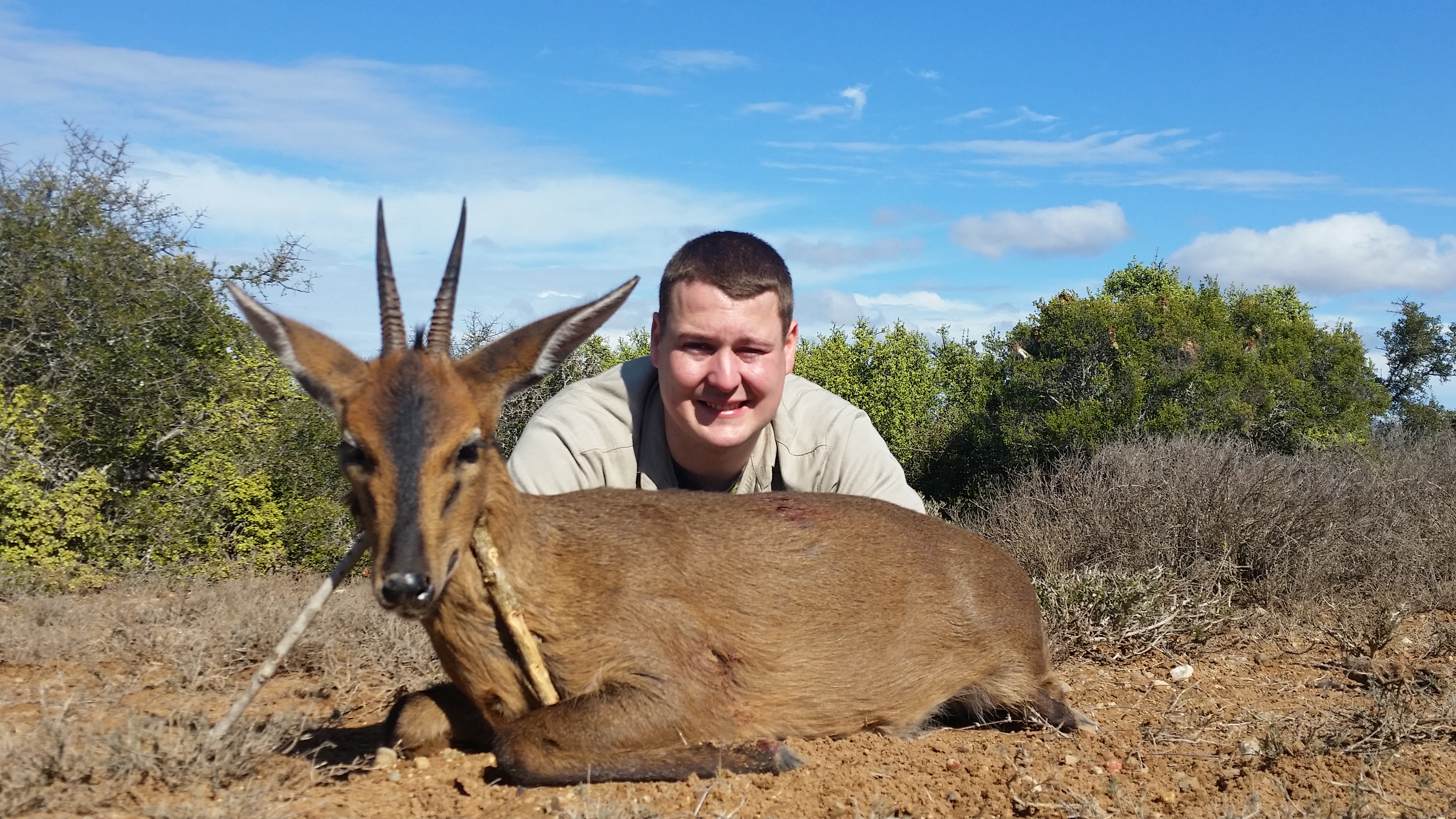 Difficult to stalk as they generally keep to the open plains. Due to high numbers and lots of solitary Rams, we walk and stalk them anytime of day. By making use of dry riverbeds and small valleys, we get within shooting distance....most of the time. 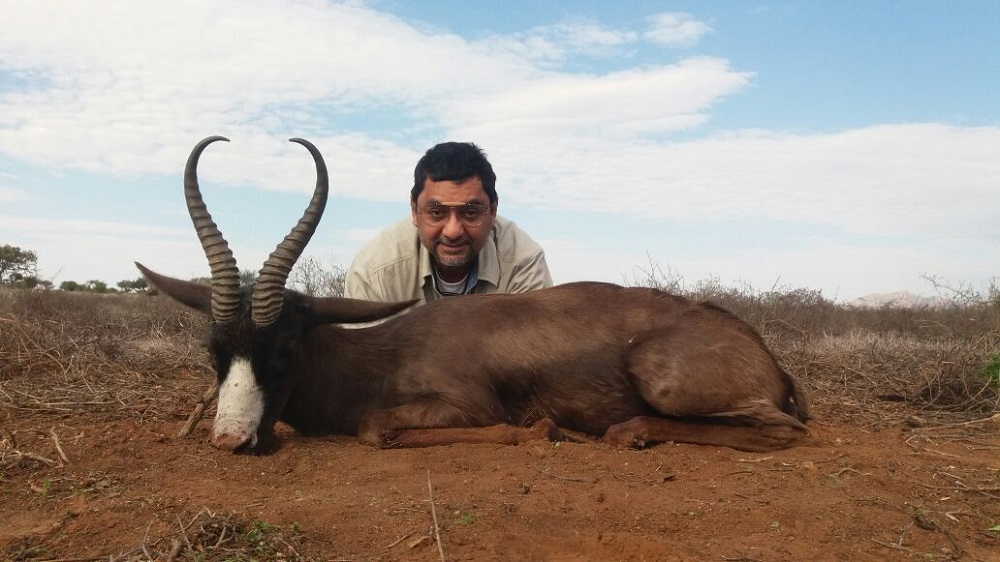 The "Poor mans Buffalo" is a very tough animal if you don't make your first shot count. Bull can be solitary, in bachelor herds or in breeding herds. We like to take the solitary or bachelor bulls that has been pushed out of the herds. They move between open plains and semi bushy areas 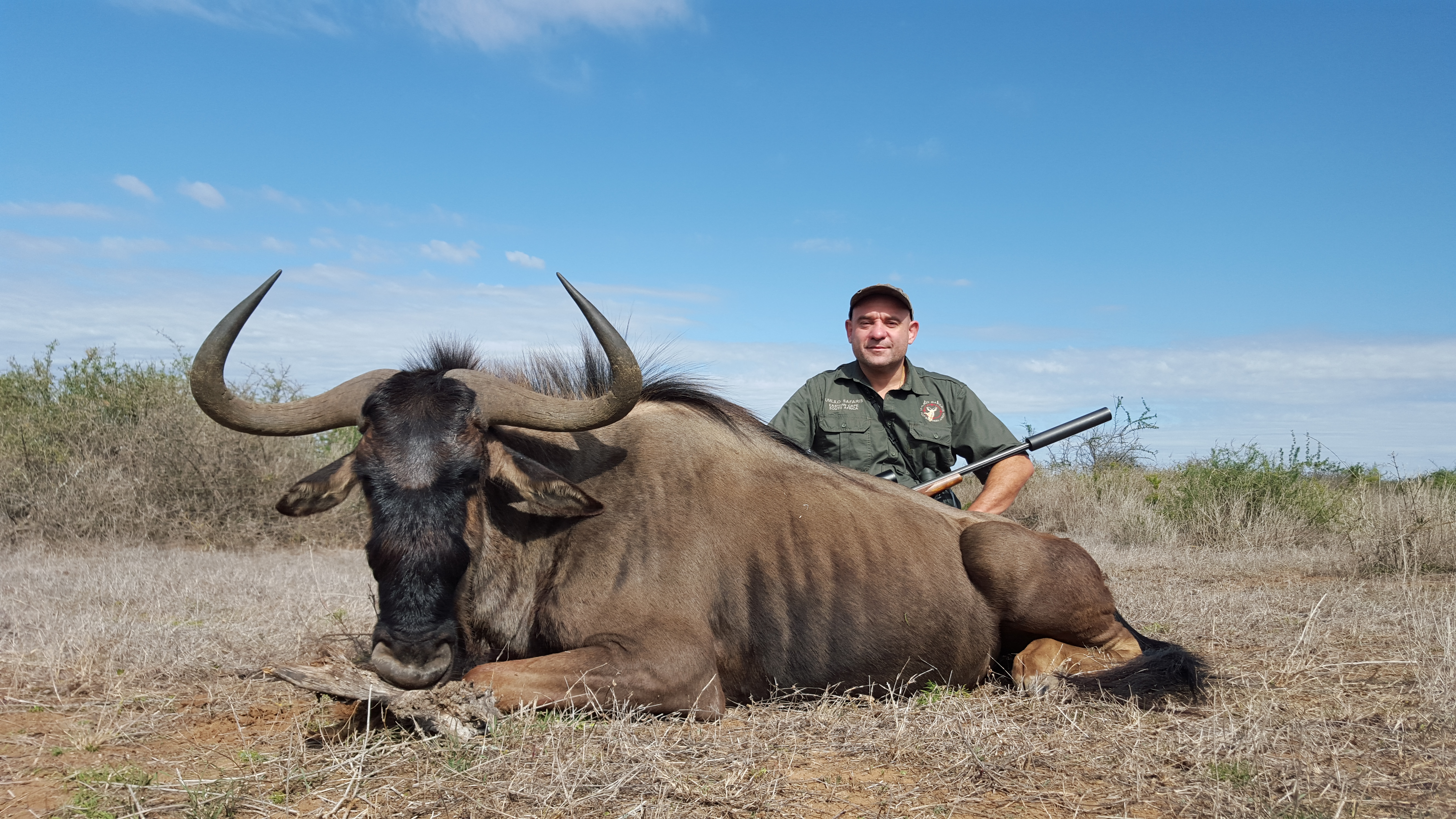 Impala can be found anywhere at anytime. Single, Bachelor Groups or in breeding groups are common place. Again, we like to leave the breeding herds alone as far as possible. 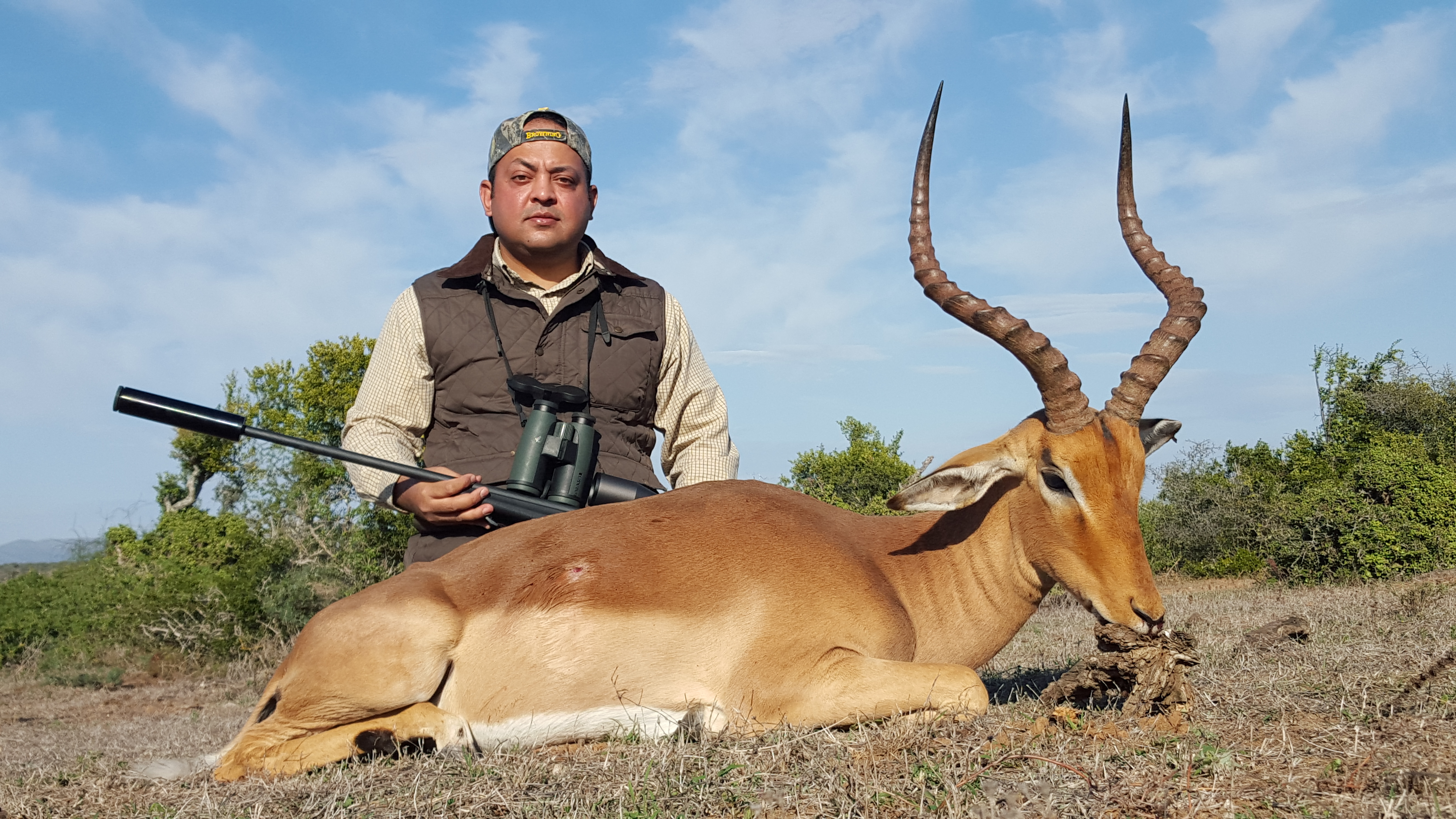 This is a very good price on that hunt!!
Bowhunter addict

This is a very good price on that hunt!!
Bowhunter addict
You must log in or register to reply here.