Bought a donated hunt at the Atlanta Chapter of SCI to hunt w/ Scott Van Zyl of SS Pro Safaris in the Limpopo Province of South Africa. Went on this hunt in August of 2008.

Was greeted at the Jo'Berg airport by the guide's brother, Able. Cleared customs and gun permits rather unevenfully although the police dept was going thru a shift change and the 15 hunters trying to get their guns cleared were all pushing for "first position" in line. Eventually more police folks showed up and after about an hour, we were on our way to the truck.

I was both gun and bow hunting so the first day we went to a "new property" and sat in a blind. Saw all of 2 warthogs! I think I was the last hunter that ever hunted this concession - if you know what I mean!

Second day sat in a different blind and took a book. Well, there was not much reading as the action was HOT! Shot a 24" impala at noon and a monster wildabeese at sunset! Saw a ton of game all throughout the day.

The next day we went to another concession where I rode with my friend in the truck while we gun hunted. I shot a nice 56" Kudu and had several opportunities at some zebra but never could get the crosshairs on the shoulder.

Day 4 I shot a zebra while gun hunting back on the day 3 concession.

Day 5 shot a respectable warthog with my gun although I was bow hunting a water hole in a blind. The warthog had gotten our wind and left but returned about 2 hours later and was on full alert. PH suggested using the rifle which I did.

Day 6 went back to the day 2 blind and shot a 52" kudu with my bow! I remember two giraffe came in while we were waiting to get out of the blind to get the kudu. Didn't shoot but it was a cool experience to be 20 yards from the girrafe!!

Day 7 chased gemsbuck all over a concession that was thick with bush. My PH later told me the land owner was going to thin out a lot of the brush later in the year. You couldn't see very far and this made the hunting pretty tough.

Day 8 shot a very nice gemsbuck and another zebra on a concession we had not visited yet.

Day 9 (last day of the hunt) The wind was really blowing in the morning and since I had filled my wish list, we decided to only hunt in the evening. I shot a nice Eland bull on yet another concession.

I went over to South Africa with a short list: Kudu, gemsbuck, zebra, impala, and wildabeest. The fact that I shot so many animals is a reflection of the good luck I had while there. With the exception of the first day, Scott and Able really put me on the game. We stayed out all day and had boxed lunches every day. We had a "continental style" breakfast like you would get at any hotel with choice of cereals, toast, or bagels w/ milk and juices. There was always a hot meal at night with plenty of food to go around.

Able was a terrific PH. I even told him he put the "professional" in Professional Hunter. He wouldn't let me shoot unless I was shooting at a true trophy. We had lots of laughs and I would definitely like to hunt with him again. The food was good at night and I enjoyed the cereal in the morning. The box lunch was just enough to get you by but was not the highlight of the meal service. I can't remember if we ever had a hot breakfast but it would have been nice to see some bacon and eggs.

I wasn't expecting the daily laundry so I was obviously overpacked. If you hunt in South Africa and they tell you they do laundry DAILY - they mean it. You will only need TWO pair of hunting clothes because what you wear Monday will be washed on Tuesday and ready Wednesday . The rooms, beds, and accommodations were spacious and comfortable.

I would give SS Pro Safaris an overall rating of 4.5 out of 5 stars. If you want trophy quality animals, you would have a hard time finding a better outfitter.

You can PM me if you have any questions. 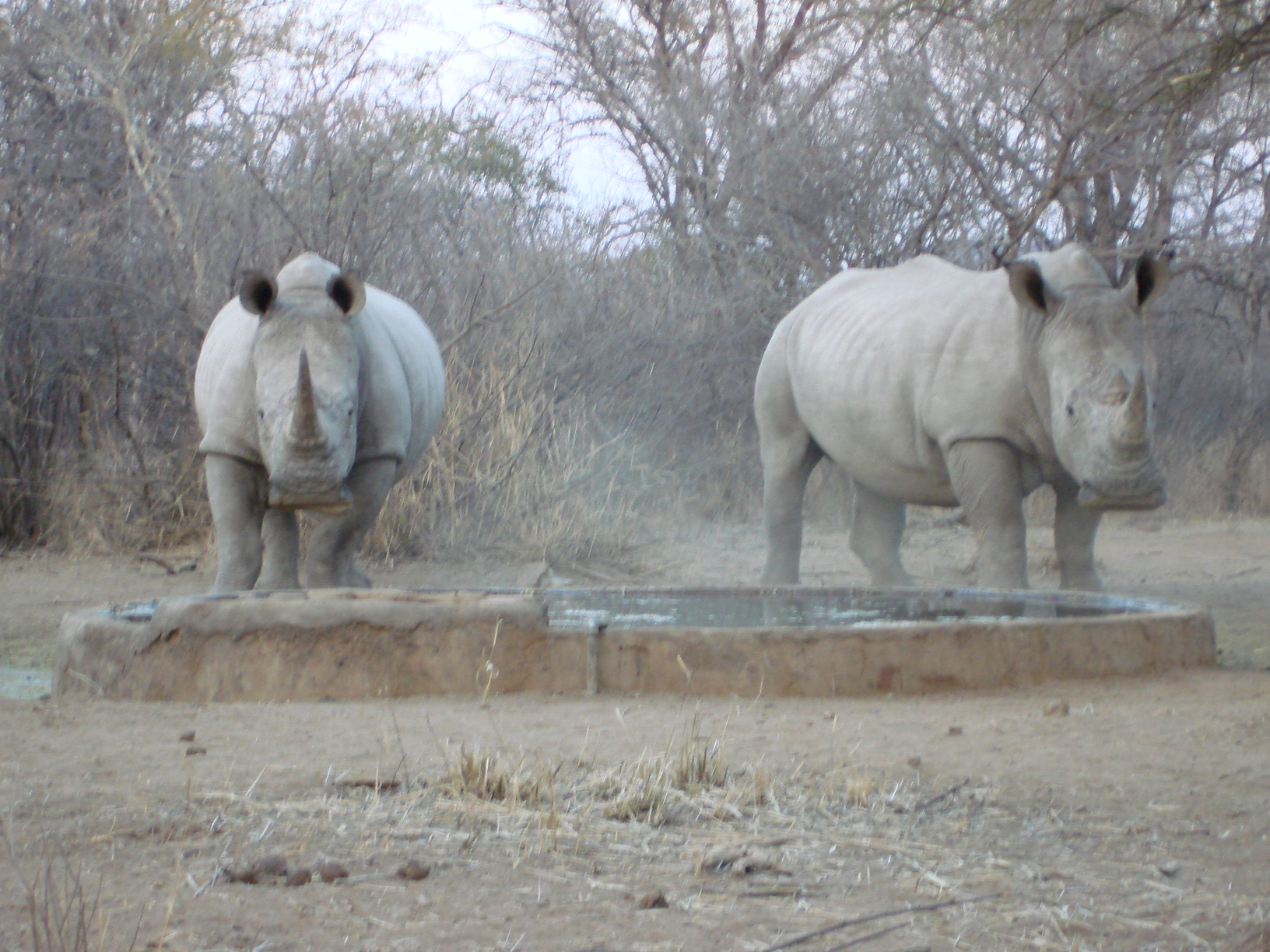 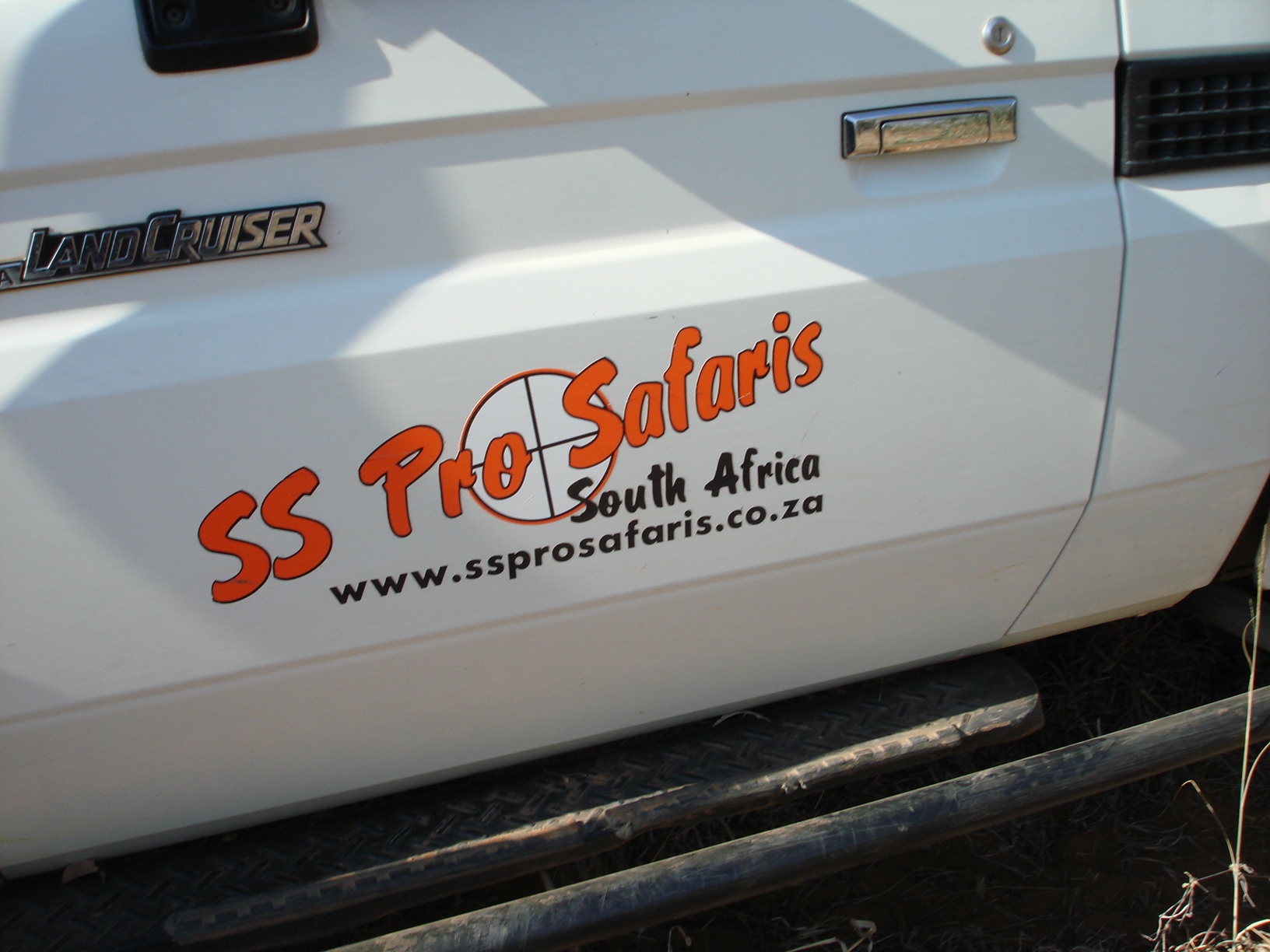 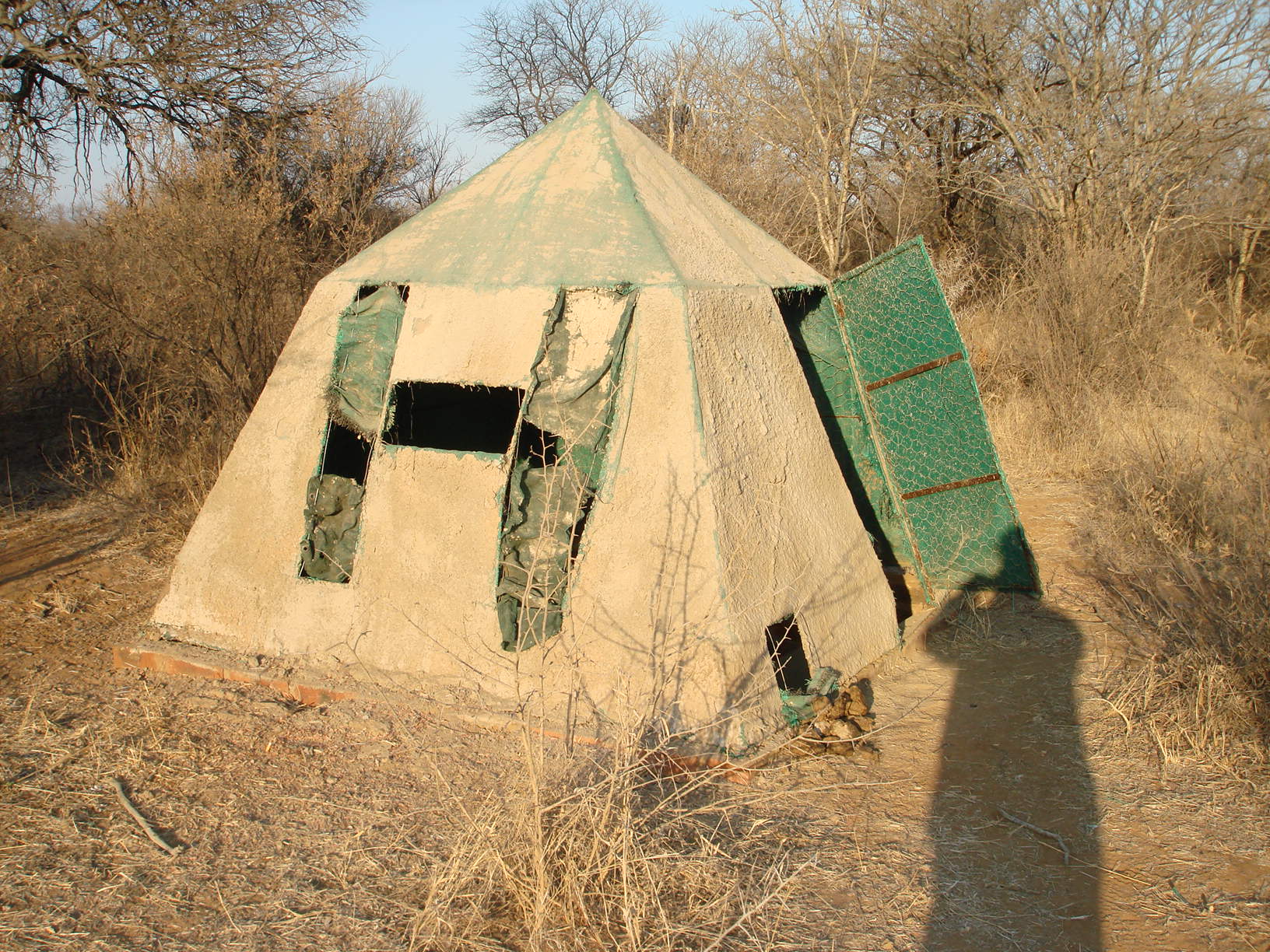 I have hunted with SS Pro Safari, They are definitely a first class operation. I saw monster greater Kudu, Impala, Blue Wildebeest and Warthogs. Would not hesitate to go back and hunt with them....they know how to treat a hunter right!!!

I hunted with SS Pro Safaris in August of 2012. My younger brother and I went for a 7 day hunt and had an absolute blast! This was my first trip to Africa and it won't be my last, I will go back to hunt with Scott. My brother and I did very well taking 2x steenbuck, 2x impala, 1 female impala, zebra, kudu, bushbuck, warthog, wildebeest, baboon and a blessbuck.

I started a blog to detail the hunt so if you want pictures or a story you can go to "O" For Life... No More - I make no claim to be a writer but there are some good pictures

Nice blog chongo, some great animals too. I really like SS Pro's operation!

Congrats for your hunt, mstewart, and for the nice trophies !

Great Trophies glad to see you had a very good hunt. Thanks for posting
Enjoy Life Now! It has an Expiration Date.
J

Thanks for the entry. Very nice animals and pictures
You must log in or register to reply here.