Had a great time on the Eastern Cape ! Can't wait to go back . High school buddy and I went on a 7 day hunt, trip started with a hiccup as we took the Delta 200 flight which was great but the fact that Delta allows 2 checked bags and they charged me $200 for 3rd bag which never made it to JNB. Which said bag had clothes, ammo, and broadheads. MMMMM not a happy camper to say the least as I was informed my bag would arrive on next days flight catch was we departed at 10:30 for East London so I was not there to collect bag and declare ammo. RED FLAG so I was told bag was held up do to having ammo in it as I told the lady at baggage claim it had ammo she said no problem BS. They kicked around sending my bag back to ATL but I told them key was in lock take ammo I needed my clothes. All in all I was without ammo for 4 days of my 7 day hunt hindsight when I arrived at ELS should have had PH take me to store for ammo but I thought Delta would be good on their word which I have learned in the Aviation Industry they screw every possible chance.
But as I was with a friend I had no problem being an observer as I waited could have used one of their rifles but I opted not to my choice. My friend had booked a 7 animal package and he did well taking Kudu, Blue Wildebeest, Blesbuck, Duiker, Warthog , Bushbuck, Impala, Baboon.
I chose to hunt of pricelist I was after a Huge Baboon, Nyala, Mtn Rhebuck, Warthog. I wanted to snag a few animals with the bow this trip which was a NO GO due to above circumstances ended up borrowing some ammo from PH's girlfriend for last 3 days.
Lesson #1 that I learned is to pack all hunting clothes in carry on and wear hunting footwear. Nike suck for busting through the cacti I had thorns go all way through bottoms of soles into my foot.... Not pleasant.
First day out we went sighted in rifle all good there and off we went in search of the Grey Ghost. We pulled into gate and drove about 100 yds and got out to glass a valley and it didn't take long we saw a few young bulls to start as they ere starting the rut and we chasing the cows. We continued on and saw a group of 4 bulls that were shooters , my friend was in awe as he never really knew how big the Kudu actually were . So I would say within the first hour the sticks went up and we had a nice narrow horned bull in the sights and just as he was squeezing the trigger he moved behind some brush so we maneuver around a little draw to get a better angle and they were still not sure if we were the enemy yet we spot the bulls again as Ph was instructing which bull to take which was a wider bull than previous sticks go up and from where I was I could only see the wide horned bull and when the gun went off I thought to myself how do you miss that at 80 yds and immediately Ph says you shot the wrong one reload hes hit so we scramble to get to the top of ridge where he was at the shot and he immediately laid down cause when we topped the hill he jumped up at about 15 feet away and Joel just had this dumbfounded look as to what do I do now this thing is huge which seemed like an hour but was only couple of seconds so we hurry around a clump of trees and on the sticks he goes and boom well lets just say hes not going to be in the sniper category. Took 4 shots but we got him when all the commotion was over PH was why did you shoot this one he said he wanted that one instead which was fine because this was the one we set up on first but the second bull was a bit bigger. And of course it had to go to the very bottom of a ravine and die and we had to pack it straight up a cliff 100 yds as that was as close as we could get to it with tractor. 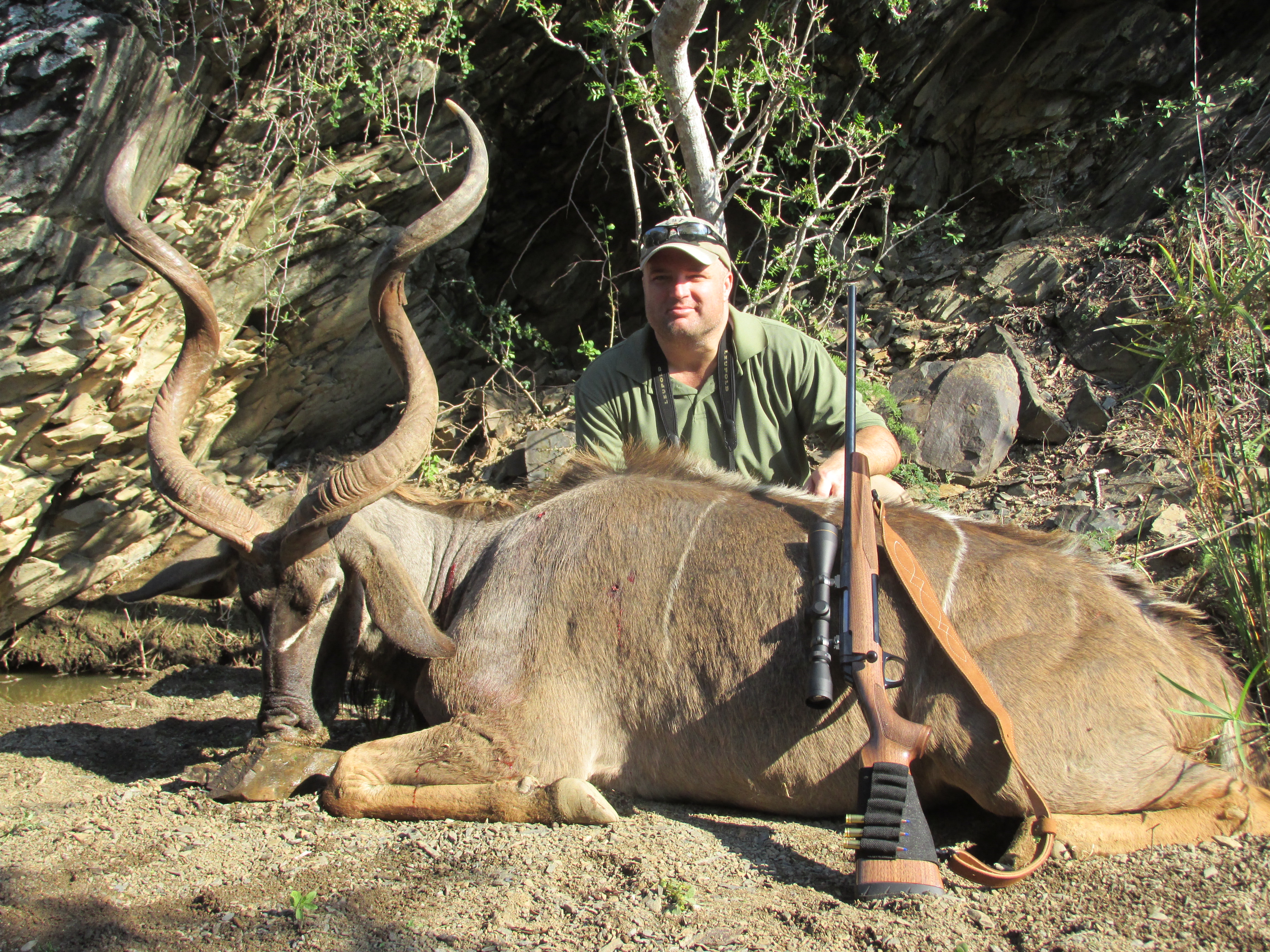 Sorry to hear about your traveling/luggage issues. Nice Kudu for your buddy to start off with. Looking forward to the rest of the report.

Thanks for sharing, look forward to more!
John 3:16

Congrats on your Kudu.
Thanks for sharing the lessons on luggage.
R 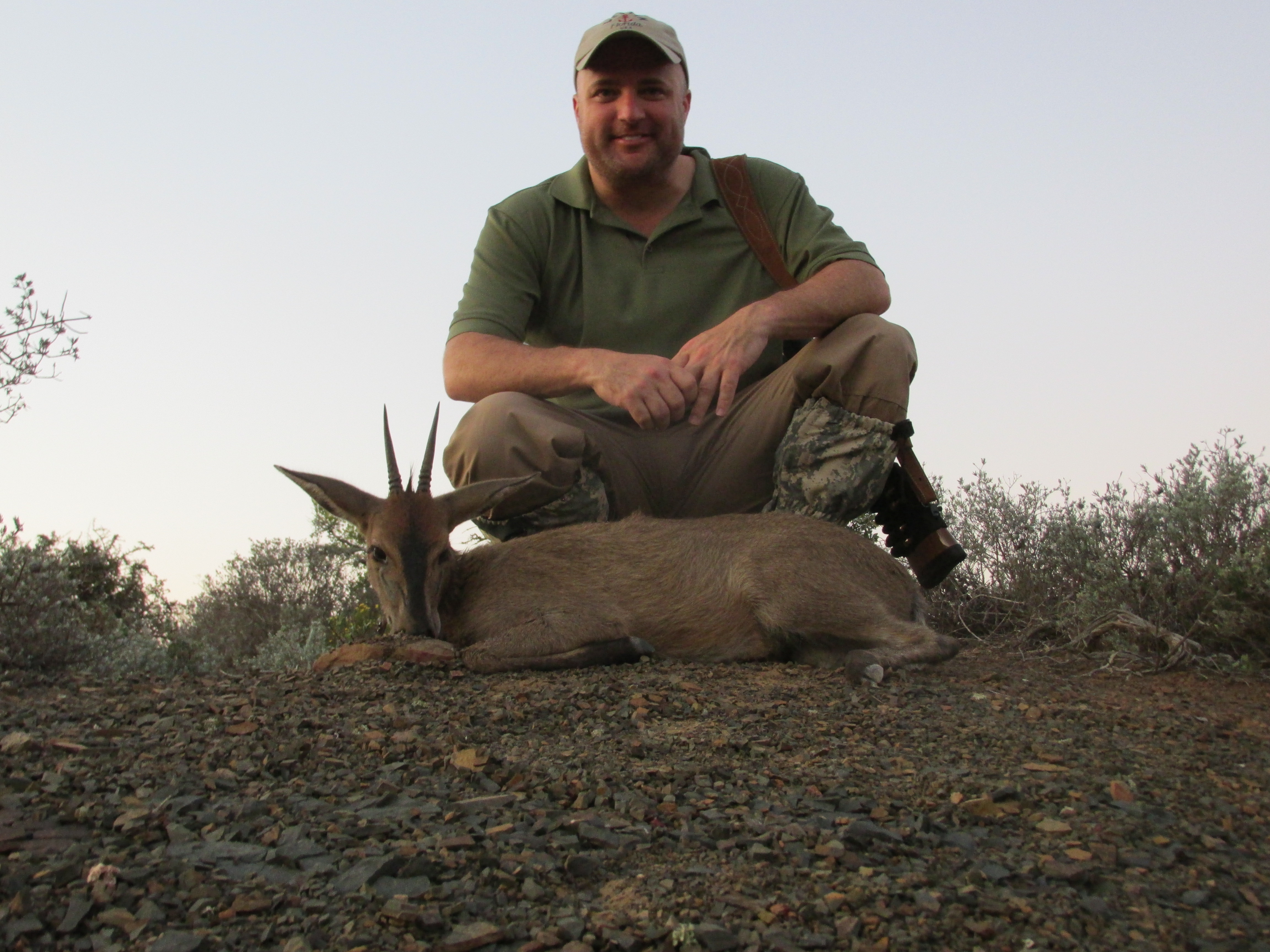 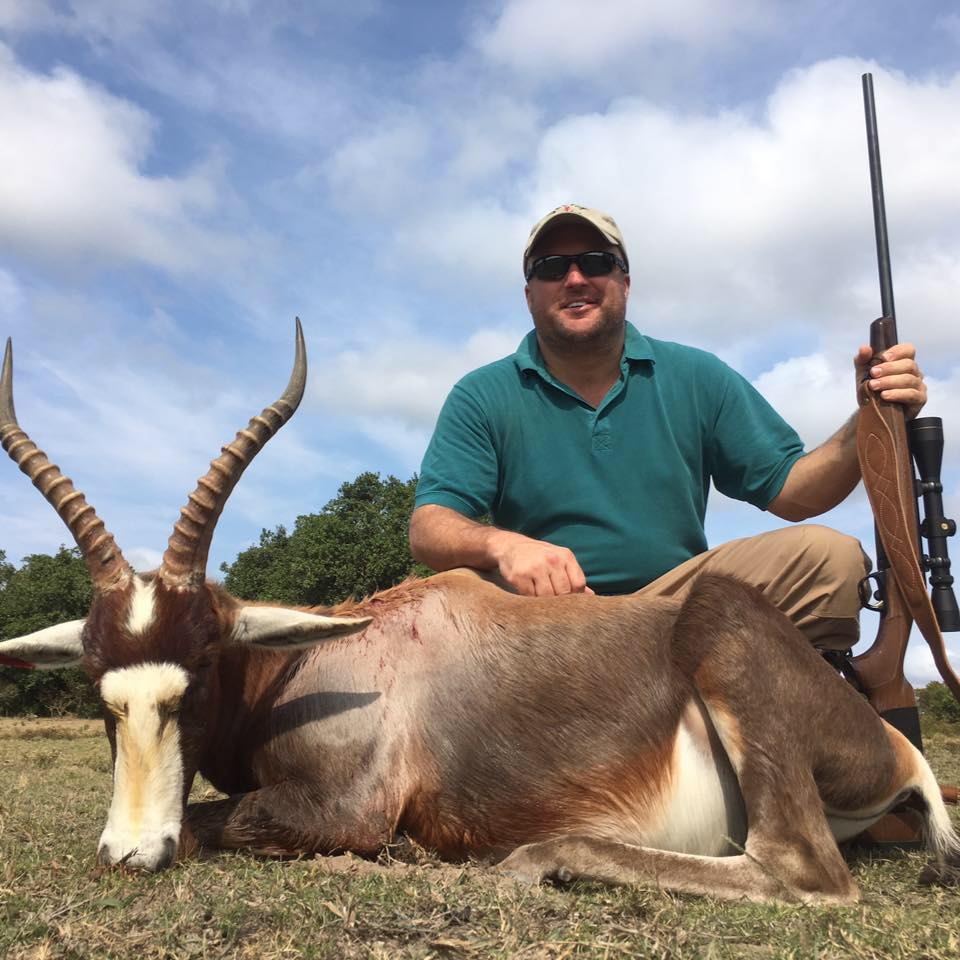 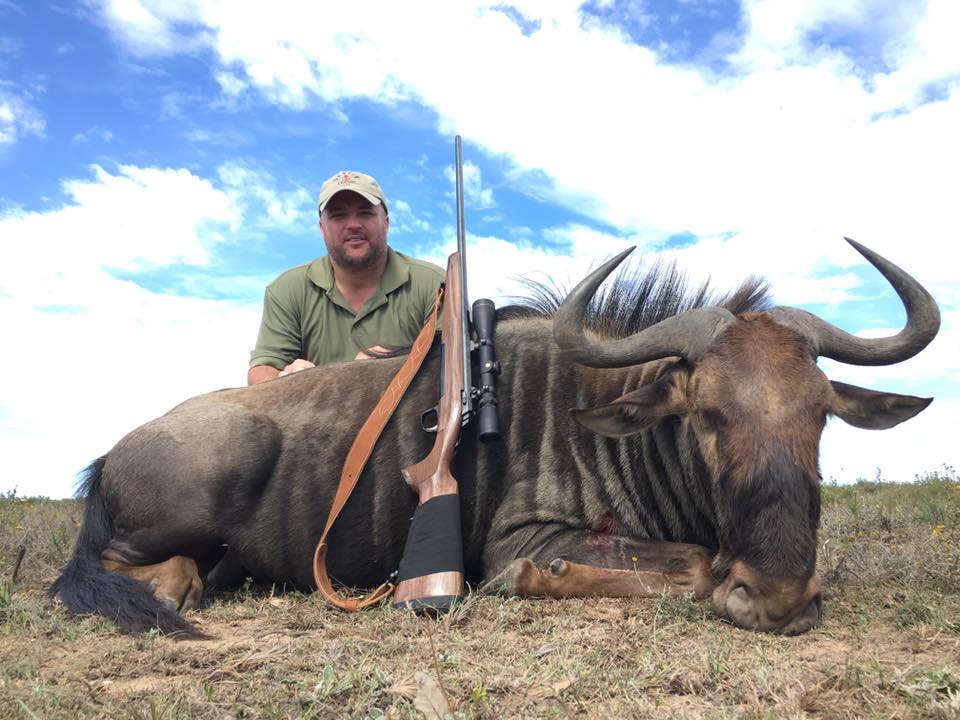 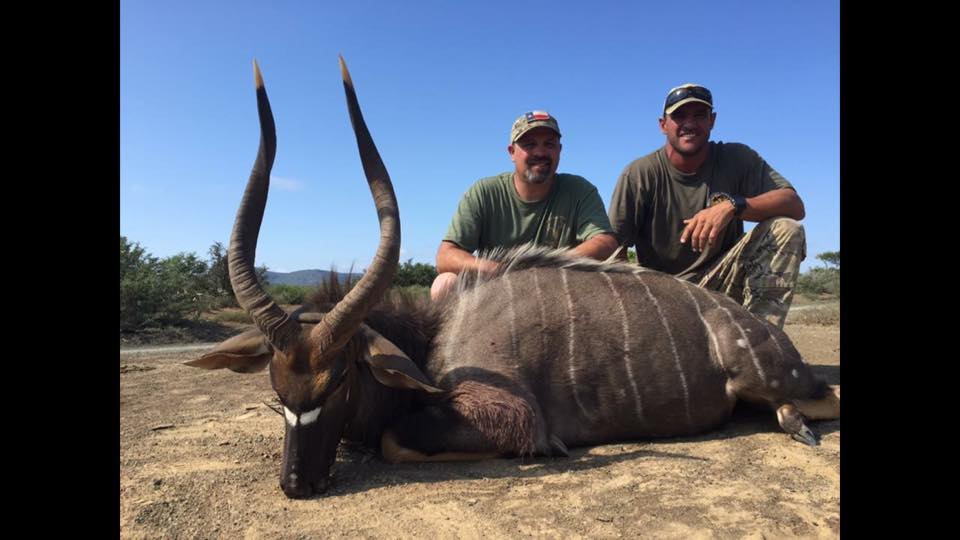 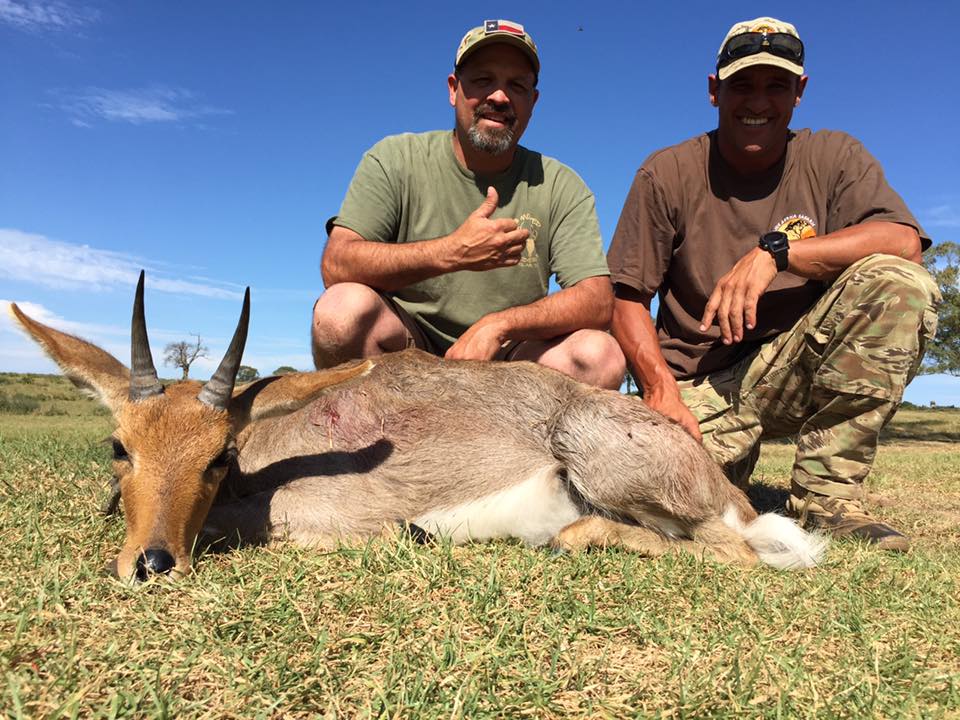 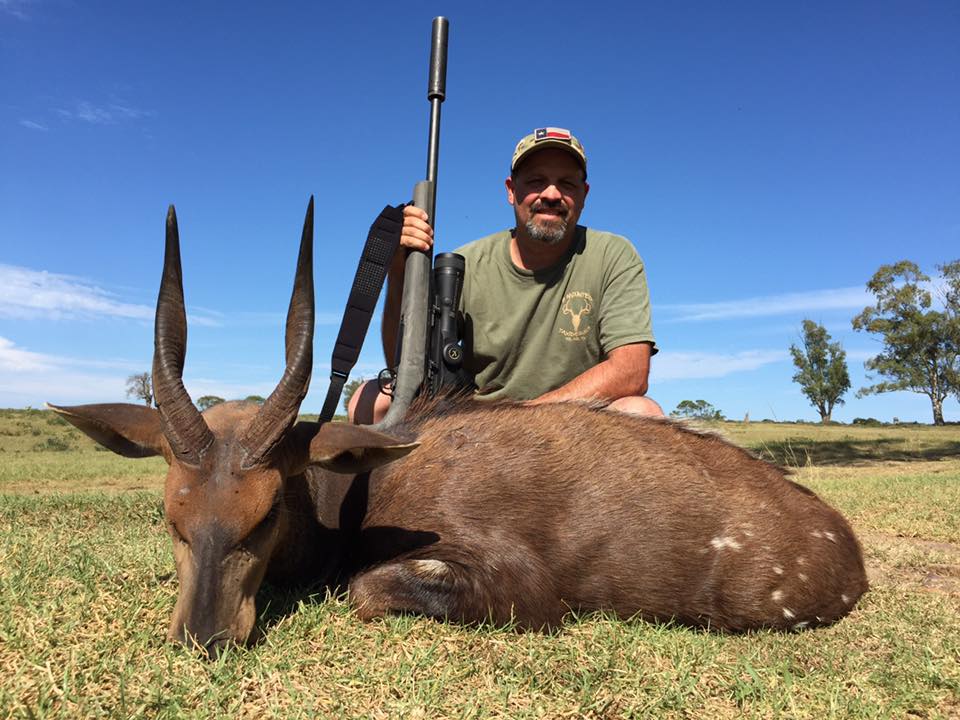 After a few minutes to regroup we grabbed a soda and eased up on a clearing and there were 2 boars feeding so we make a stalk we get to clearing and they were gone WTF wind was good and I catch movement out of corner of my eye they came back .. bad move 118 yds boom in the salt. Those dudes are tough that thing probably weigh 200 pounds bigger than I thought they were. And I cant even find the damn picture of it.
the tented camp and lodge were nicely situated in a bowl with surrounding hills .
Last day I went out and sat at the lands again never to see them again, went out looking for something that would catch my eye and I saw lots of stuff just not catching my eye was still steaming pissed that I lost 4 days of hunting.
But if that happen again I will stop on way in don't give a damn what they promise.
While we were there we toured the onsite taxidermist Lauriston Taxidermy and he does really nice work, cant wait to get my stuff back. 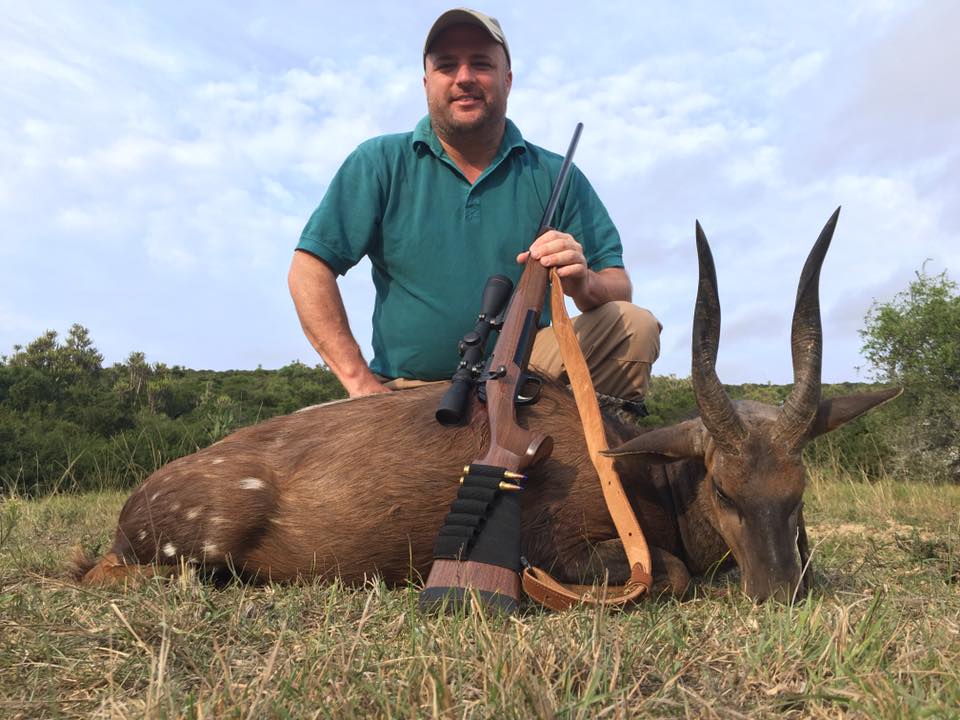 Ok we are on our way back from the long flight arrive in ATL go through customs without a hitch....Then we get to the TSA desk (PRICKS) I have a bow case and a rifle case explain whats in each he asked me to unlock the gun case does his swab test I ask about bow case he said he did not have to check it leave it locked . So we head on to catch the next flight . We arrive in Dallas and I go to oversize baggage and there is our cases and immediately I see locks are missing again I say WTF ex 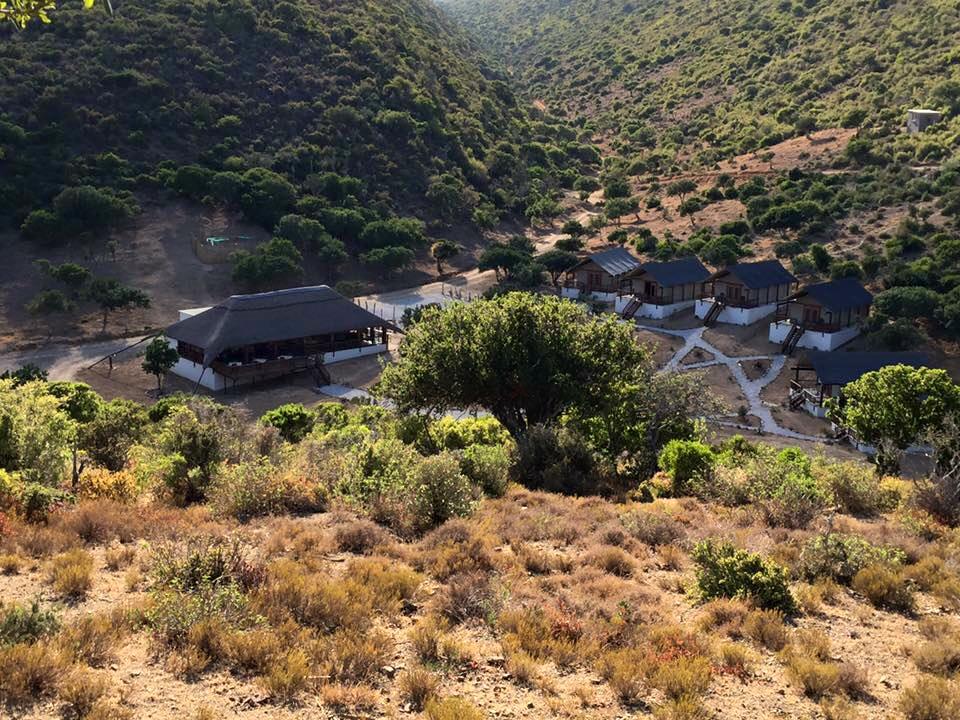 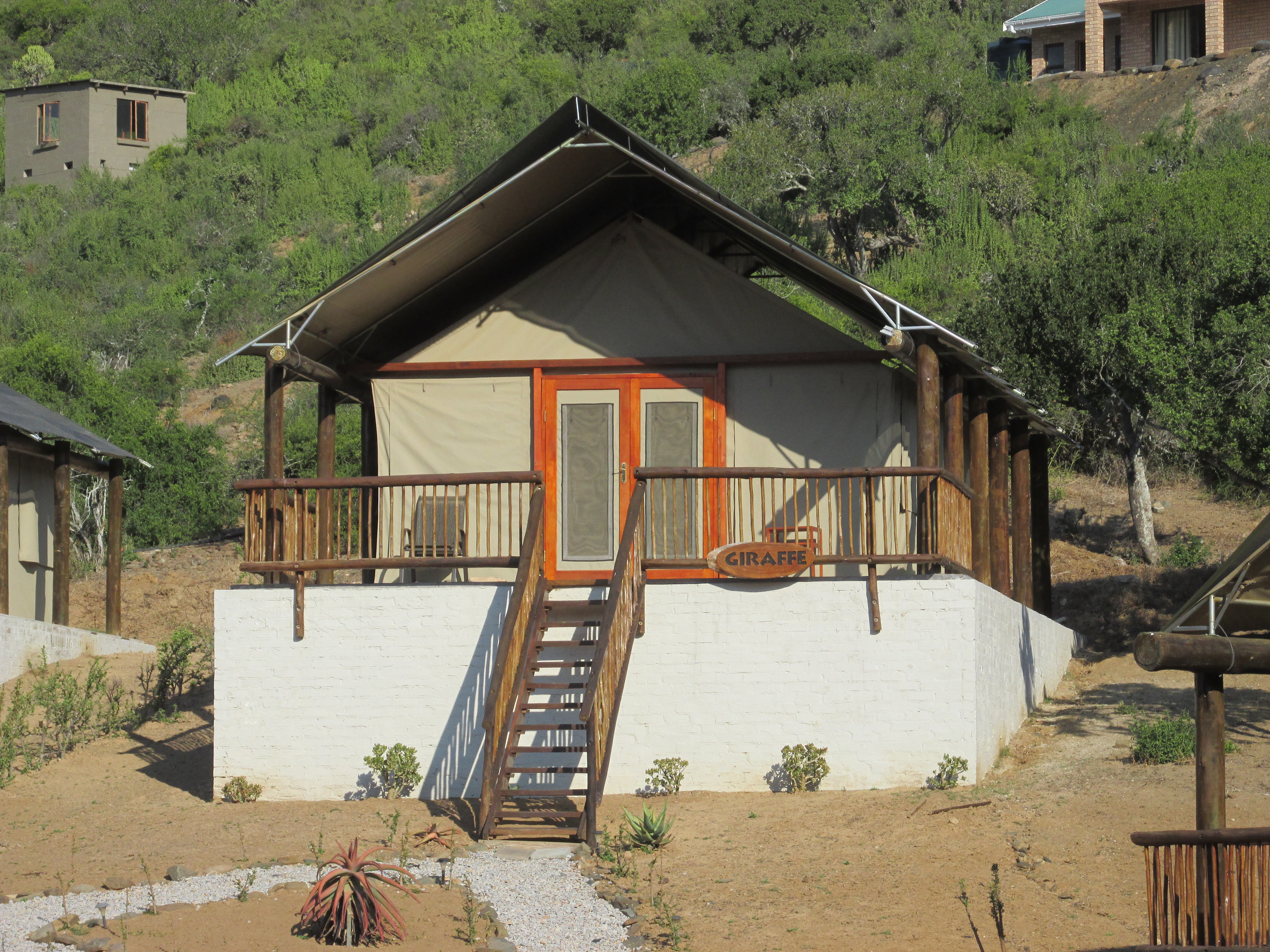 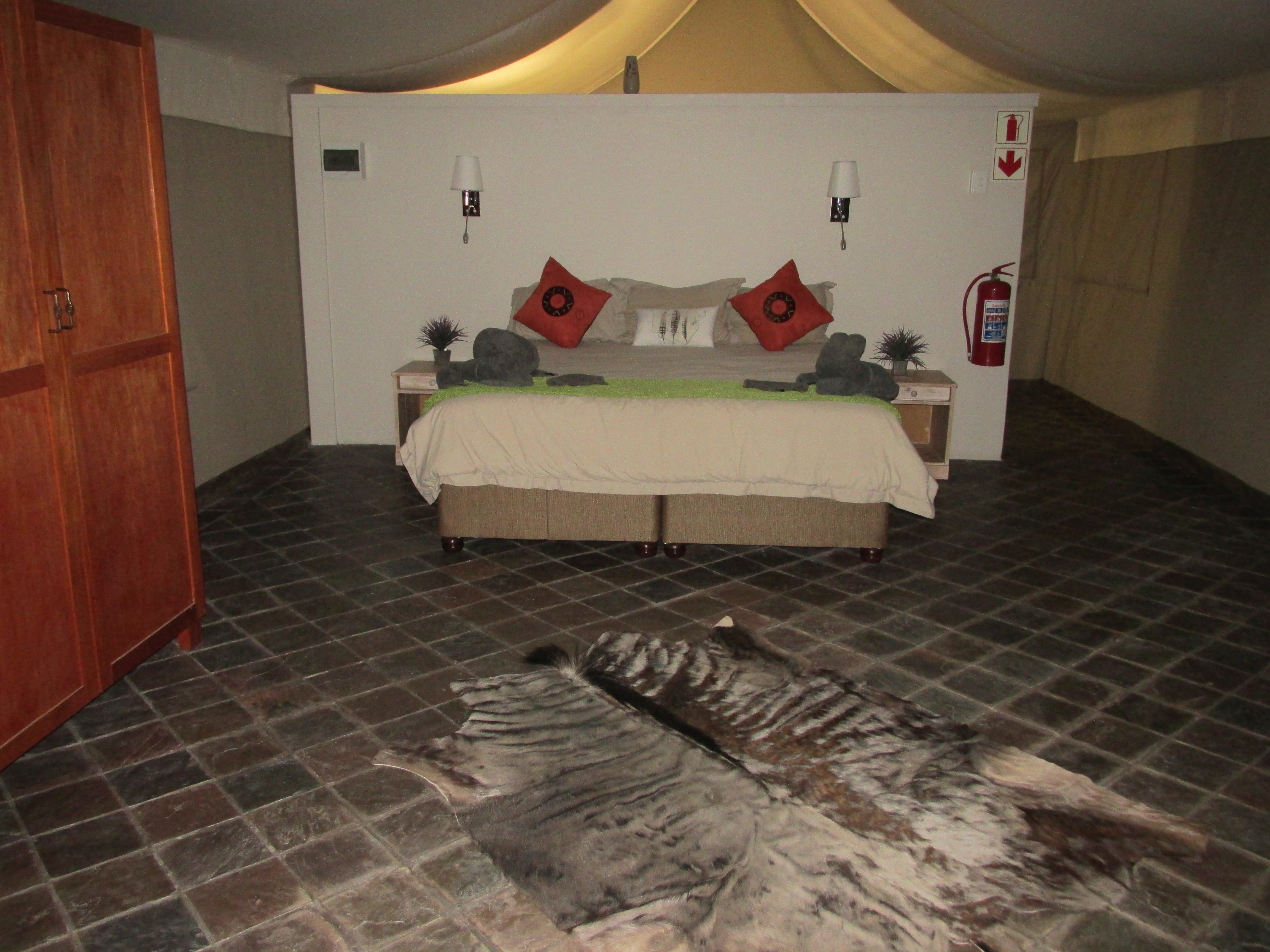 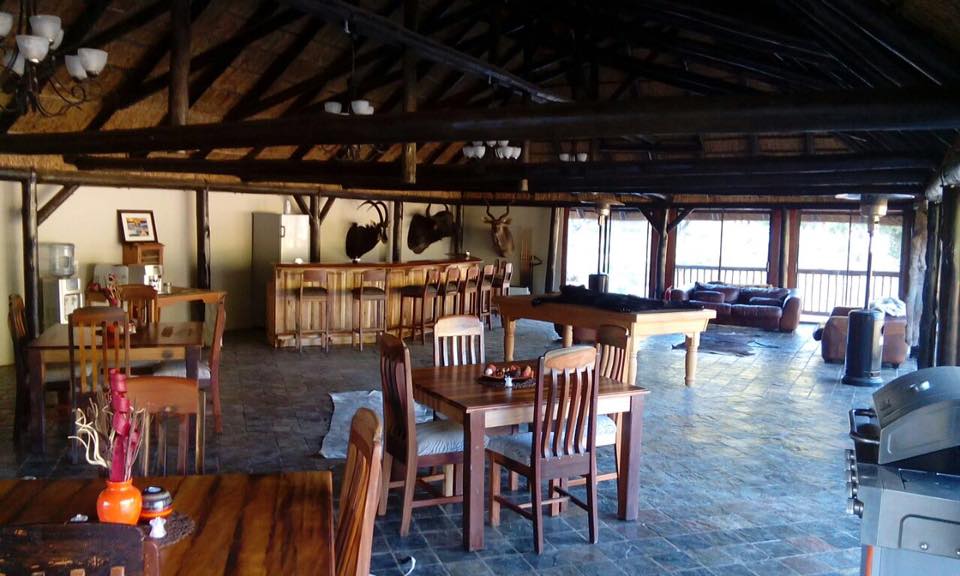 cept very loudly I am beyond pissed at this point cause when they cut locks off they twisted and ruined my brand new bow case and I proceed to MF the Delta rep and he said TSA did that we do not cut locks off so not only did they cut it they put the locks inside to beat the living *&^it out of everything inside . So I went to TSA desk MF that guy a while and I had to file a claim with them waist of time got 0 reimbursement for damaged luggage and only got $300 from Delta for purchase of ammo and refund of $200 bag fee they declined to pay for 4 days of day fees. Really pisses you off to plan and pay for these expensive trips and they seem like they could care less if they screwed up.
But I still had a good time but learned a little.

Congrats for the hunt, sorry for the hassle on the journey !

Sorry to hear about the travel issues but looks like some really nice trophies!
R

You got some great trophies, those bushbuck are awesome. Sucks about the airline and TSA, you're right though they could care less.

Sweet got email last night from taxidermist invoice which means 1 thing...... Yep they are almost done and ready to ship.

redassnavajo said:
Sweet got email last night from taxidermist invoice which means 1 thing...... Yep they are almost done and ready to ship.
Click to expand...

Great trophies, I feel your luggage pain we flew to SA on August 8th the day of the Delta computer crash only one of our six checked bags made it to Joburg.
Micah 6:8 - Seek Justice, Love Mercy, Walk Humbly with your God
You must log in or register to reply here.