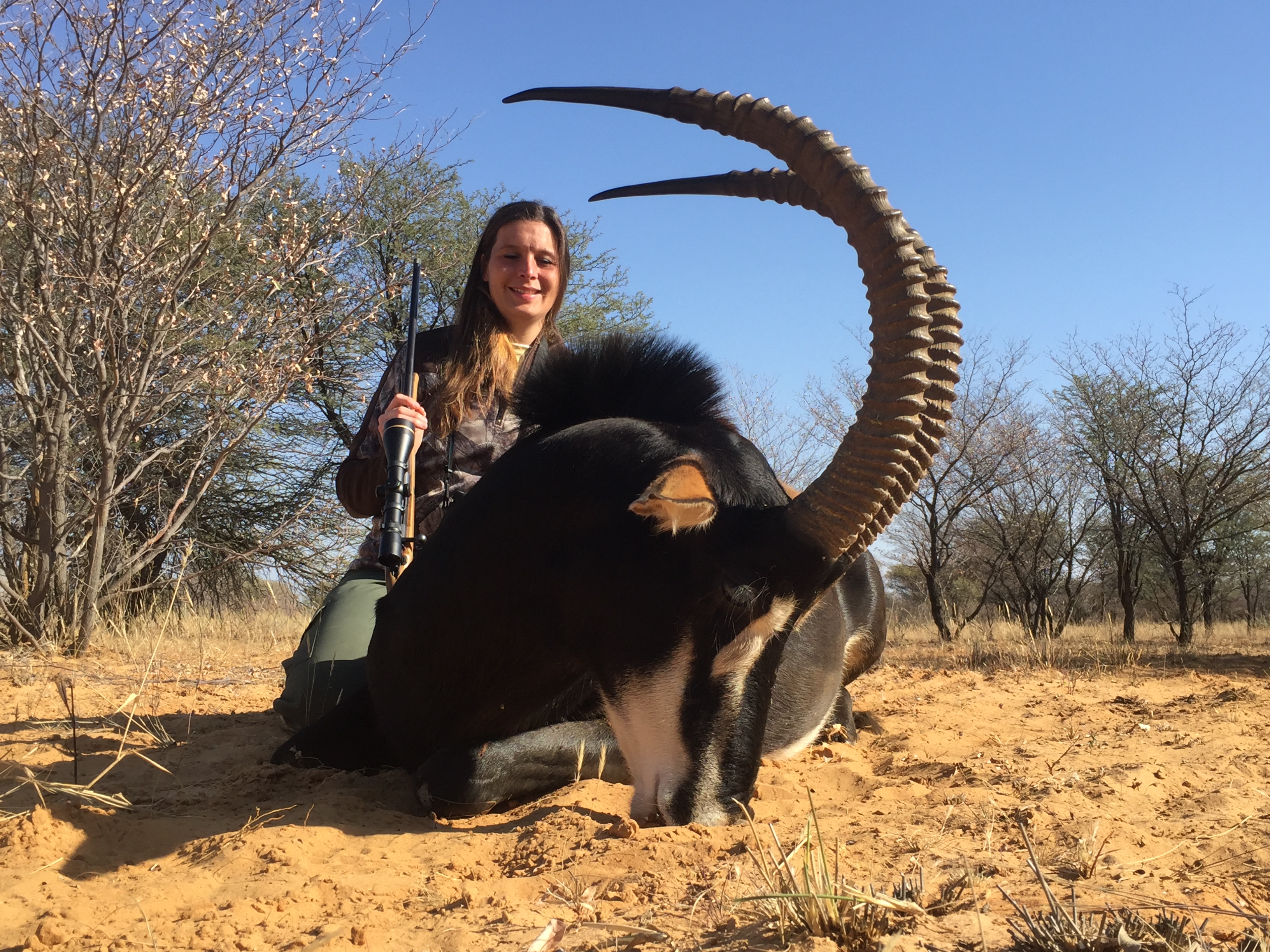 Sorry this is so long but I think its a cool story about how this happened for my wife and I.
My wife and I recently returned from a perfect hunt with Henry Griffiths Safaris. We had an unreal experience with Henry and his wife, Tanya. 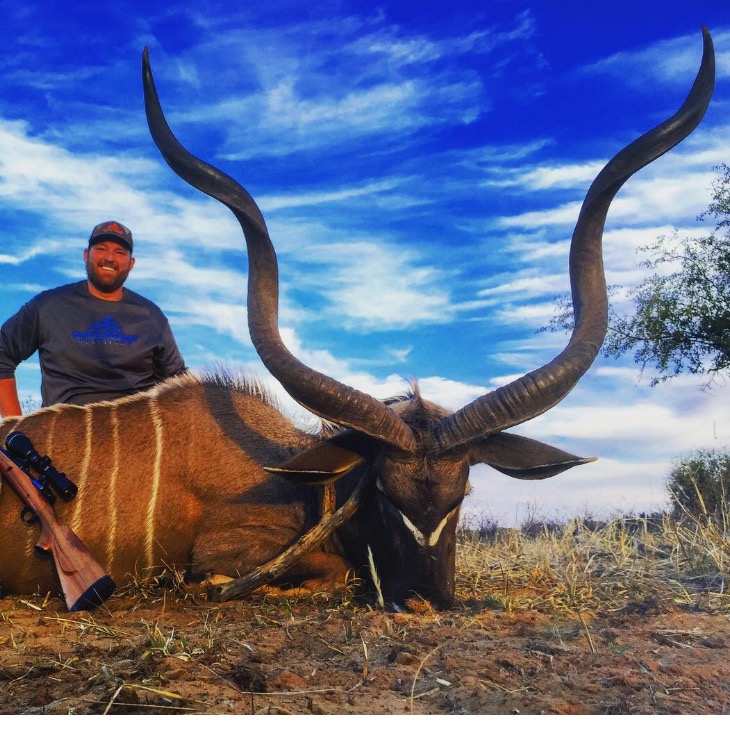 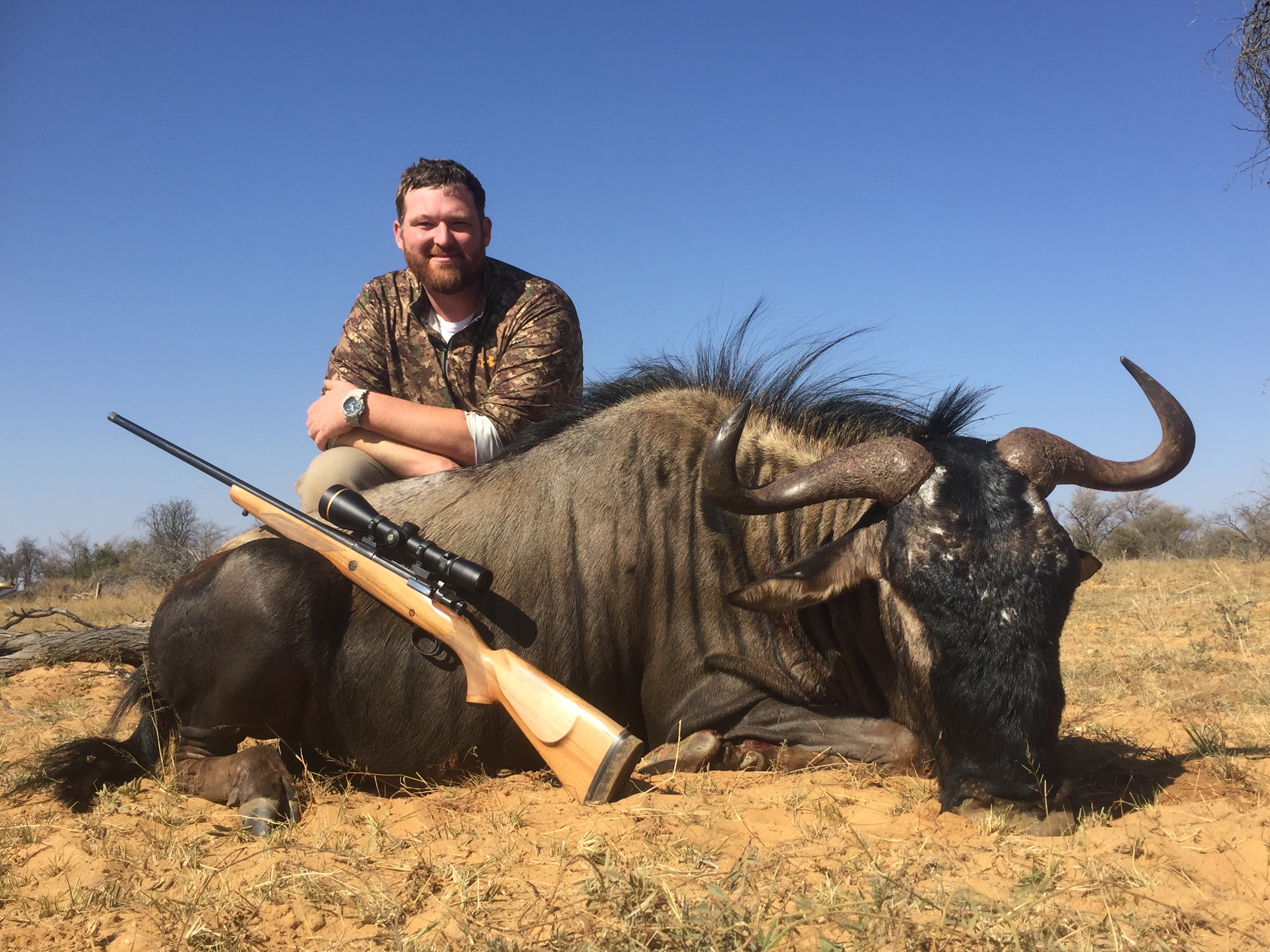 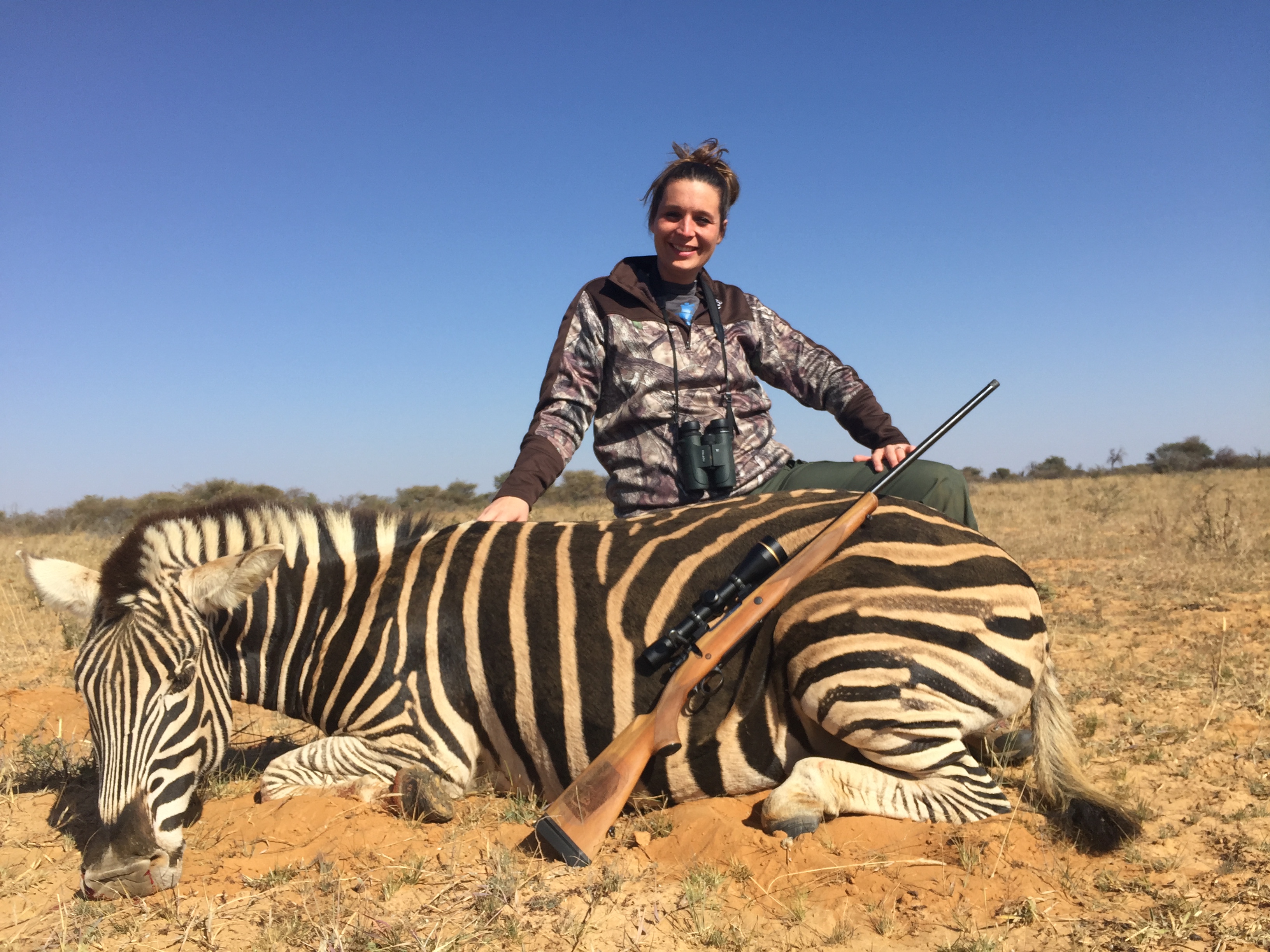 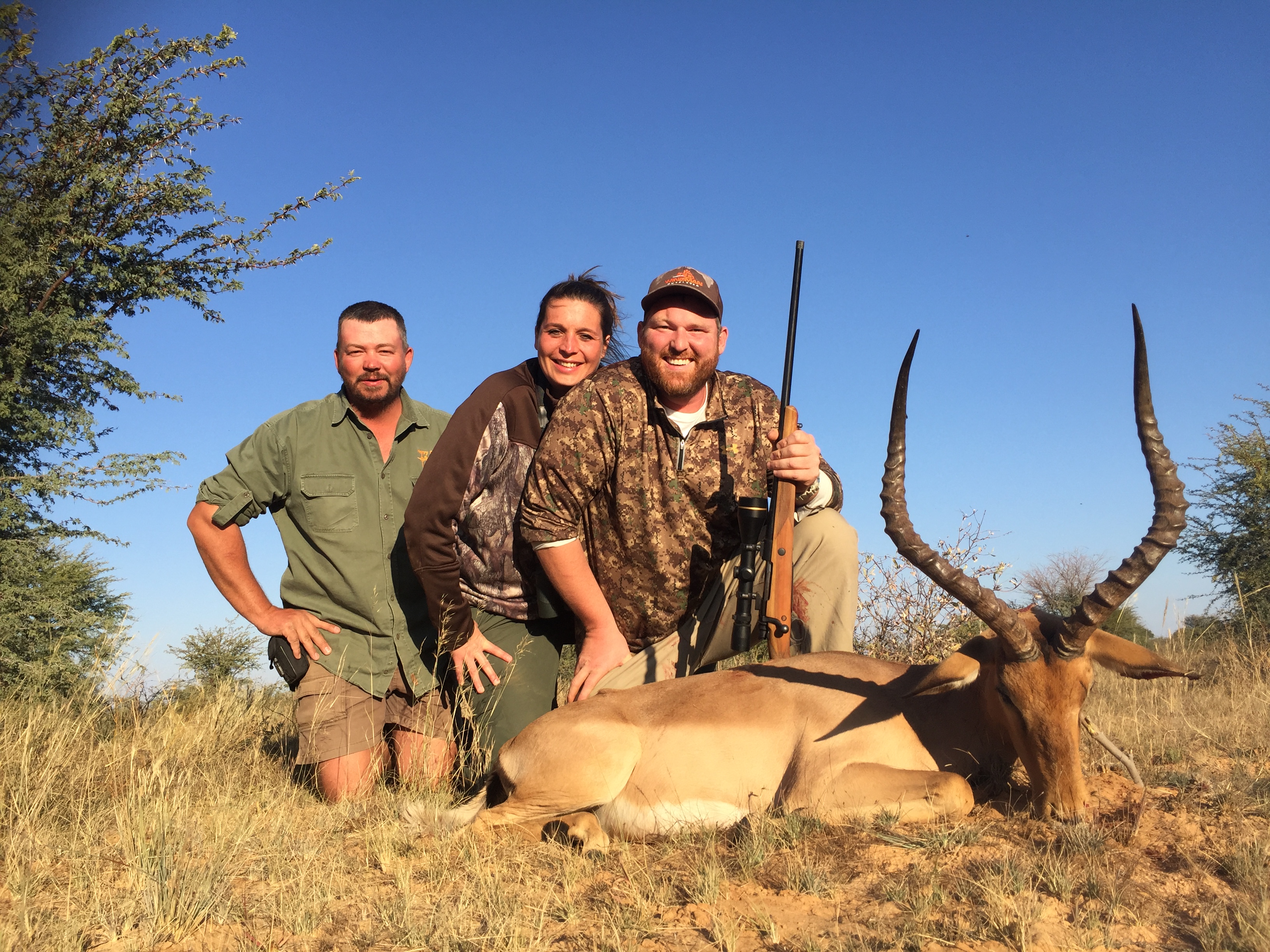 Wow! Well congrats first to your wife for the price is right! Second, thanks for sharing your experience with us. Congrats on the fishing and the hunting, some nice trophies for sure!
John 3:16

Looks like you had a great hunt. I think henry griffon runs some very good hunts and at good prices. That is a great looking sable

Great report! Really cool back story! Congrats on all your trophies, especially that great kudu!

Congrats, it's great to see happy hunters, enjoying their first trip! I say first trip, because now you are planning #2.

Good for you guys! Winners in LA and in Africa! Nice Sable. How long was he?

What a great story. Congratulations on your brides fortune and your brilliant to work into into a safari.

Well done! Overall between the fishing and hunting, just a great trip!!

Beautiful animals and great story! Thanks for sharing!
JasonY

Well done, great report - I love to see families hunting together and sharing the gifts of the Safari.

CAustin said:
Good for you guys! Winners in LA and in Africa! Nice Sable. How long was he?
Click to expand... 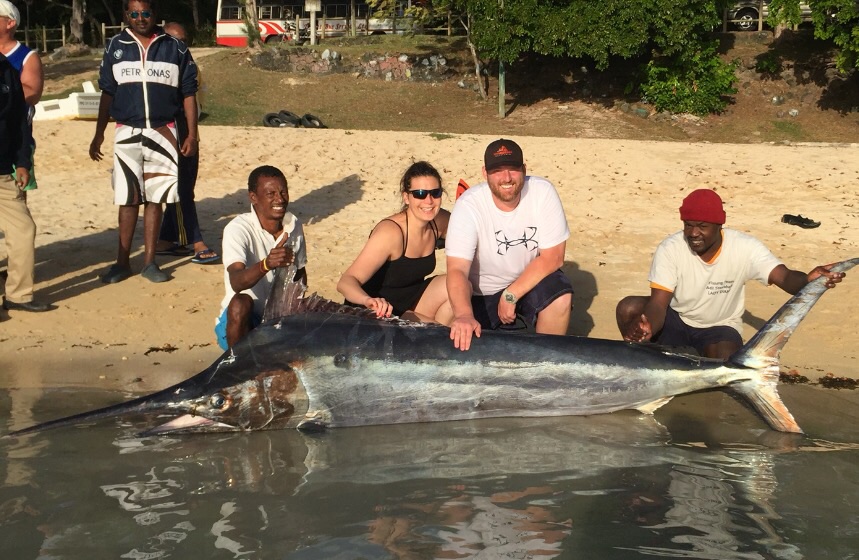 job well done.cant wait until the next report and pics.

Congrats on a great hunt and great animals! Impala over 25 how cool is that ! Hope you saved some critters for me and the wife, we will be there with Henry in early Oct. We hunted with Henry in 2012 and can't wait to go back!
Last edited: Jul 11, 2016
Bowhunter addict

Congrats on a great hunt and very nice trophies.

AWESOME FISH! Now Mauritius is on my "to do list" next time I'm down south.
Last edited by a moderator: Dec 1, 2016

We are multicultural here.

That's an awesome story...you couldn't make that up!!! Kudos to your wife to get the trip started and a man-clap to you for getting the safari added! Congrats on the great trophies as well.
"I don't need to shoot farther...I need to hunt closer." - G. Sitton
You must log in or register to reply here.

D
degoins Treemantwo degoins wrote on Treemantwo's profile.
I have a like new VC .450 I might part with. I had it built in 2013 and it has served me well. Also have a VC fitted leather trunk case for it along with the plastic case it came with. I'll take 14000 for all of it.
Today at 5:57 AM •••
M
Matt W Jody Matt W wrote on Jody's profile.
Hi Jody,
I have been looking for ideas on the best way to display my European mounts from Africa. I came across some of your shield work and was wondering if you would be willing to make one for me? If so, please let me know the cost. I like the shield with the two spears that you built for a member years ago. Thanks.
Wednesday at 11:48 PM •••