SOUTH AFRICA: Heading Off On My First Safari!

I arrived at the airport in Anchorage 2.5 hours early in anticipation of possible problems. Check in and firearm declaration went off without a hitch and I was through security in less than 15 minutes. The flight to Atlanta was uneventful. A few observations though, the flight was on time without any drama, it had been a while since I had flown Delta and the seats were actually quite comfortable for the flights flown (will update after the 16+ hours to Joburg, and the flight crew was excellent.

I overnighted in Atlanta, since it was a long day of travel just to get there. I lodged at the Hyatt Place near the airport and the room was very nice. Food and drinks were minimal at the location but adequate and the staff was helpful and very friendly.

Check out and shuttle to the airport was uneventful. A long wait of 6+ hours was actually not bad, thanks to the Delta Sky Club in the E terminal. The drinks were good, a place to plug in, and some snacks if one chose. I board at approximately 1845 and then I’ll be off on Flight 200 heading to my first safari. I would like to thank AH and all of the crew for their support and information during the last 2 years.

I will update and add photos when I can! 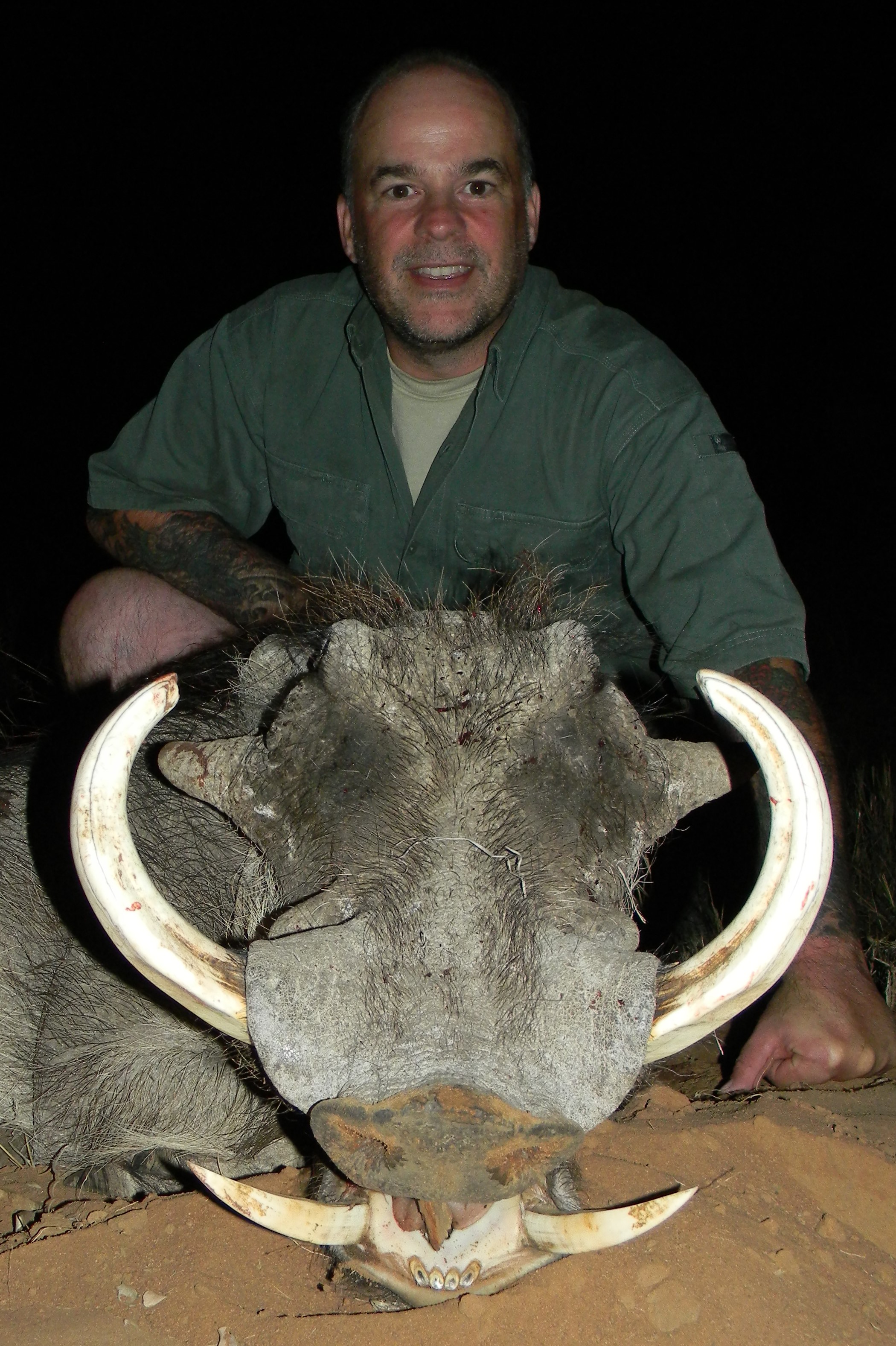 way to go mate.
as they say: you only ever get one ,first African adventure .
go at it , balls to the ball ................
travel well
hunt hard
enjoy the whole experience
don't let something minor ,become major
stay safe
THE HUNTER; The person that pays over 90% of the cost for the presavation and maintance of wildlife and gets zero credit for it ................

bluey said:
way to go mate.
as they say: you only ever get one ,first African adventure .
go at it , balls to the ball ................
travel well
hunt hard
enjoy the whole experience
don't let something minor ,become major
stay safe
Click to expand...

Thank you for the kind words! It will be balls to the wall and a minor will not become a major, I'm old enough to know better! Stand by for report and photo updates. I owe a good report to all of AH, considering how many I've read.

Thank you Thriller. Be well and stay safe!

Good luck have fun hunting With the boys at Cruiser's

I will and my middle name is lots of pictures! LOL! I hope to give a report and photos worthy of the reports written here.

ChrisPy said:
Good luck have fun hunting With the boys at Cruiser's
Click to expand...

I will Chris, I look forward to my 14 days there and then 5 days with Loodt / Tootabi Hunting Safaris and Pieter / Paw Print Safaris! Your family had a great safari and I look forward to a great African experience!

Have a good trip and great time in Africa

Good luck and have fun! I look forward to reading about it.

Have a great hunt.

Looking forward to hearing all about it.
And here I am, returning to Africa of many faces;.... the sloe-eyed temptress with flowers in her hair who stole my youth and my heart, and left me an old man with a kaleidoscope of conflicting memories of many dashed hopes and some fulfilled dreams. E. Echols

Shoot straight and often ... looking forward to following along on your journey.

Go Mike,
Have a great hunt.

Look forward to the report.

Enjoy the experience and take as many photos as you can.
When you've finished taking them, take some more!
You only get one first time so make it count.

Go get them Mike!
K

Wishing you all the very best. Good luck and looking forward to some photos.

Have a great hunt and don't sweat the small stuff.

Good luck and save hunting.
You must log in or register to reply here.