Great report and sounds like you had a wonderful adventure.

It was good to have met you for that short time Dobber, and great to see that your wonderful experiences have allowed you to think about visiting South Africa's splendid shores again. Maybe we might meet again.
Hamba kahle
Life's a journey, enjoy the ride
M

Great report, looks like you had a good hunt and a good time! 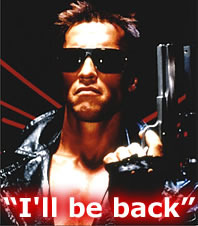 dobber said:
On one of our many uphill hikes i looked at Lammie and said, tongue in cheek of course "theres nothing to this fenced hunting" One thing i noticed was the amount of Aloe plants, everywhere, and several of them got put to use trying to fix up my once pretty legs 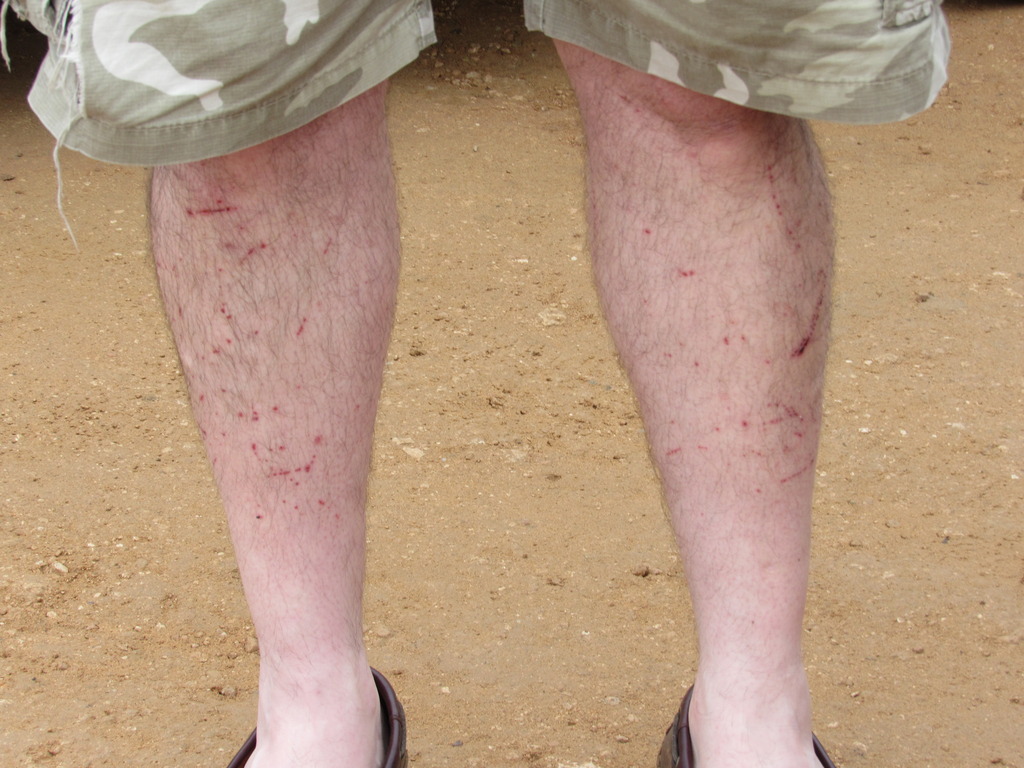 Damn that what my legs look like after Deb takes the weed whacker to them. LOL
Enjoy Life Now! It has an Expiration Date.

Glad you had a good time! Thanks for the report!
Enjoy Life Now! It has an Expiration Date.

Dobber. I am glad you enjoyed yourself and are plotting your return. From another fellow Northern Ontarian to another congrats and try not to let all the other forum BS get to you. Thanks for sharing and good luck with the up coming deer season.

there is at least one more story to be had, one that i dare say has rarely is ever been matched
Every time i go to write it though i feel a bit squeamish, but it will be shared

Thank you for choosing @Tootabi Hunting Safaris for your recent safari in Africa. I am delighted to hear and read you had an enjoyable time at our safari camp. An extend thank you for sharing your #Tootabi Safari Experience online with our friends and the great members on AfricaHunting.com.

Is was a pleasure to have you as our guest. We hope to see you again soon.

Well here it is, we had a few chances at baboons, saw a lot of them, and some real big buggers, but all them eyes made them a little skittish. Well we decided to go have a look after a rain for some baboons, all the animals on my list were in the salt and was nice to go out for a drive. Went to one spot and a family of baboons were at the top end of the field, but moving into the veld or bush as i know it, mind you after this trip its more a leg gashing, thorny poking, impassible, cactus filled fortress for critters. Well one baboon decided to hang around and was sitting on a fence post, was about 200 yards away, but for this story lets make it 500 yards, because even at that distance they are little in the scope. Up on the sticks, crank the scope, deep breaths, slow squeeze of the trigger and that baboon had no clue what shattered the post he was sitting on, dang it just a bit too low, but damn close.
Well off to the next field we knew that held some baboons, and sure enough, so the stalk was on. Crept along the back side of the ridge and were able to get to within 150 yards before being spotted. There had to be 40 in this family unit so real tough even getting that close.
Up on the sticks and waited just a few seconds for them to slow down, and pick out a big male, there he sat 3' from the fence watching all the others go through and over the fence. Same routine, sticks, scope, breath, squeeze and up he jumped and went through the fence, the shot felt good so had to walk on over. Well looking at the grass and leaves for a bit of blood i didn't see any, then Lammie says, well you hit him. started looking at the bush he was looking at for blood but couldn't see any (blaming that a bit on being color blind), he says no right there, and low and behold clear evidence i hit that baboon. Sitting on the top of the bush was a nut, just a single testicle, appears i castrated a baboon.
After a long track following the blood, we had a torrential downpour and made things real tough, couldn't believe how far he had gone and the ground he covered. Ended up having to call it a day after the rain, so no pictures of me and a baboon and out of respect for the baboon we took no pictures of his nut

Have to upload more pictures so hope to that this week while at work, Addo safari park and the Born free park were amazing, well actually down right funny when you see the stalking pose of a leopard that was eyeing up my PH, sure makes the hair stand on the back of your neck

Great story.
And here I am, returning to Africa of many faces;.... the sloe-eyed temptress with flowers in her hair who stole my youth and my heart, and left me an old man with a kaleidoscope of conflicting memories of many dashed hopes and some fulfilled dreams. E. Echols
K

That's a great story! I have a similar unfortunate/skwemish story of a baboon but I like to save it for the camp fire.
Thanks for the report!

He is going to be sore while that heals over!

Classic....
You must log in or register to reply here.

B
SOUTH AFRICA: Tootabi Hunting Safari My Trip In June
2