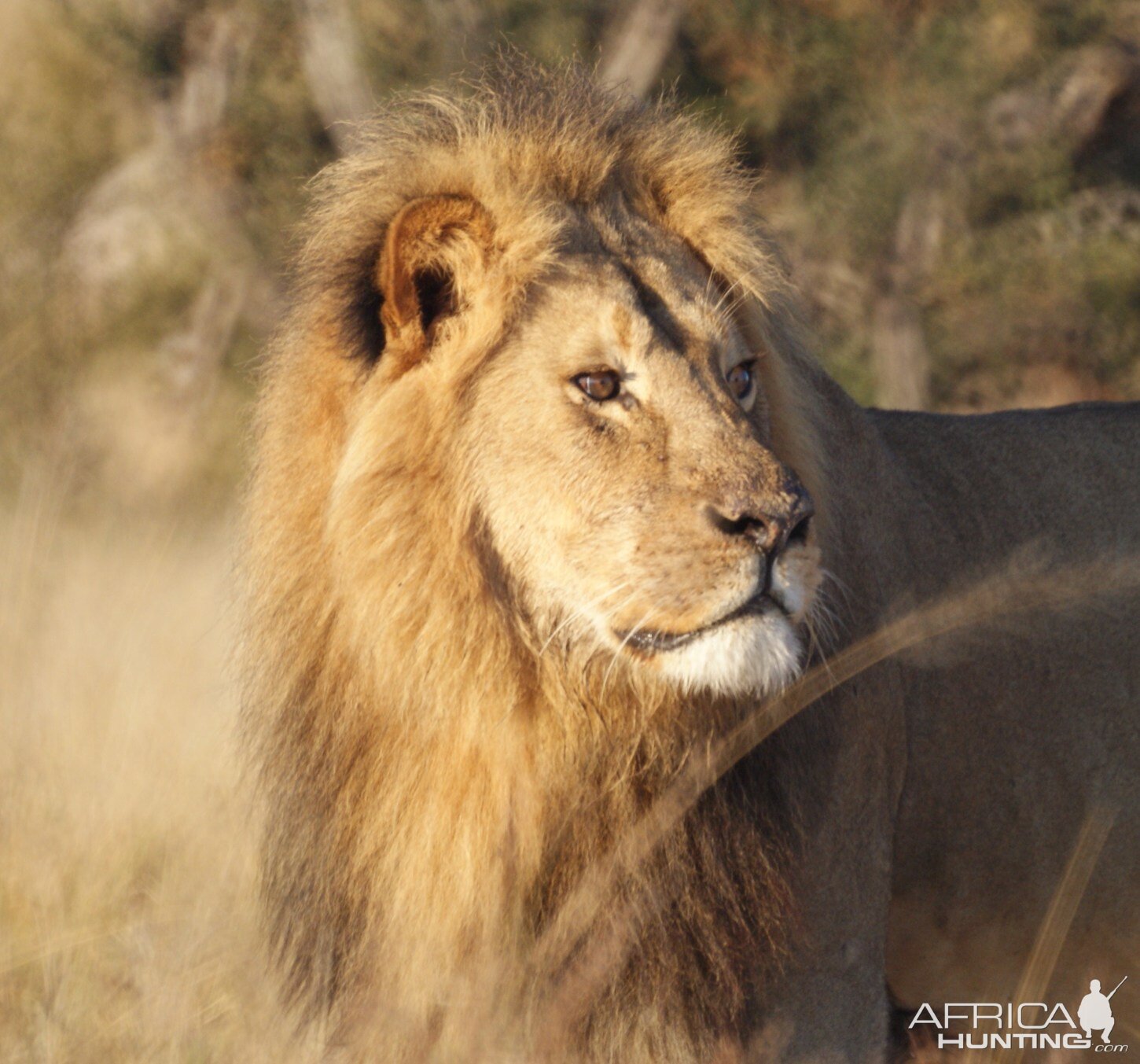 "..... At present there are no major threats to the wild and managed lion populations within South Africa, although the management of re- introduced wild lion needs some improvement. Minor threats include over-utilization, disease, poaching and conflict with communities around protected areas.

Although there are no specific figures on the illegal trade of lions in South Africa, provincial conservation authorities indicate that illegal utilization of wild lion is generally small to negligible.

The trophy hunting of captive-bred lions poses no threat to the wild lion population within South Africa, and it is thought that captive lions may in fact serve as a buffer to potential threats to wild lions by being the primary source of hunting trophies and derived products (such as bone)......"

this type of info needs to go to the white house,not the choir.
You must log in or register to reply here.