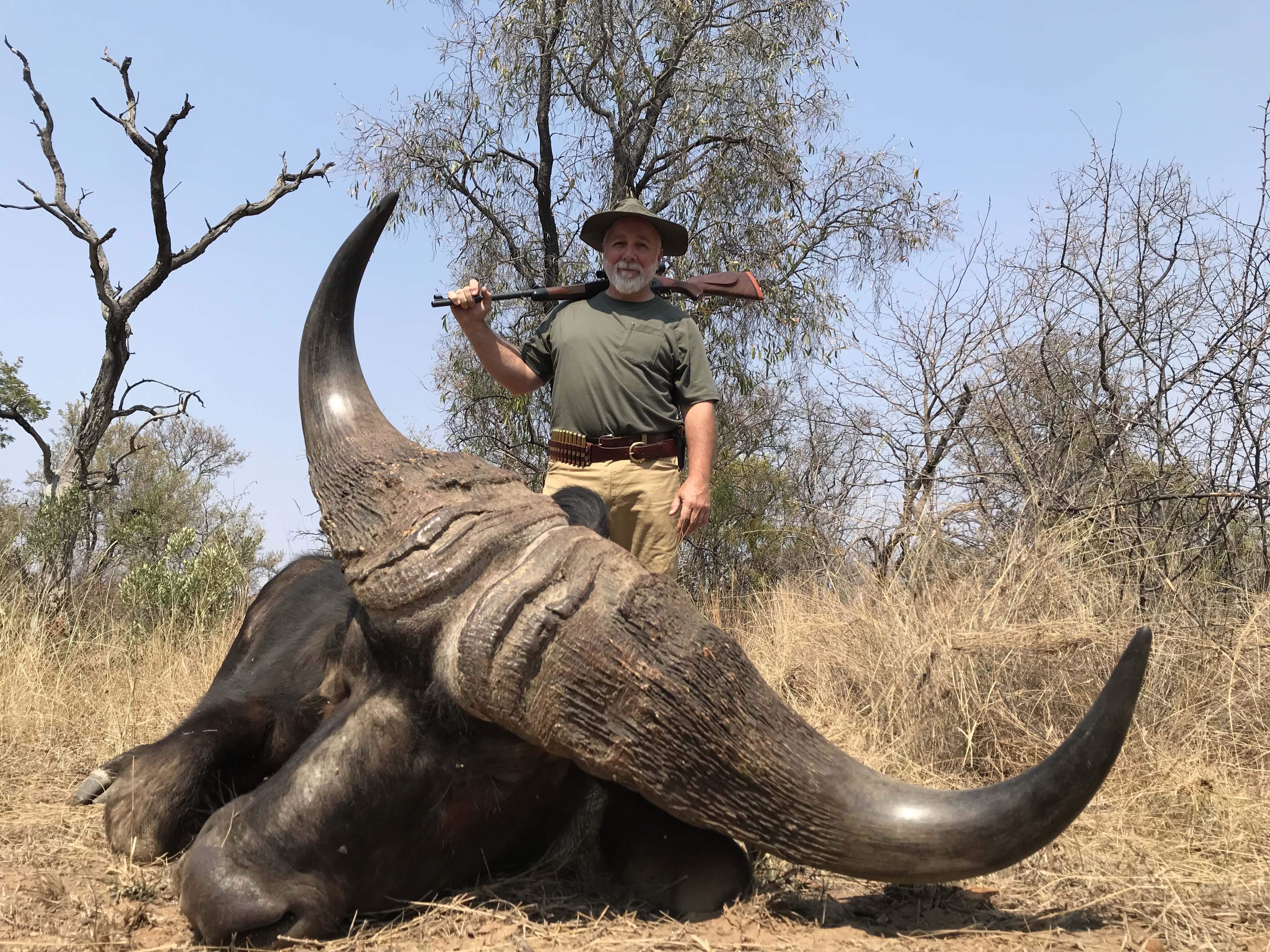 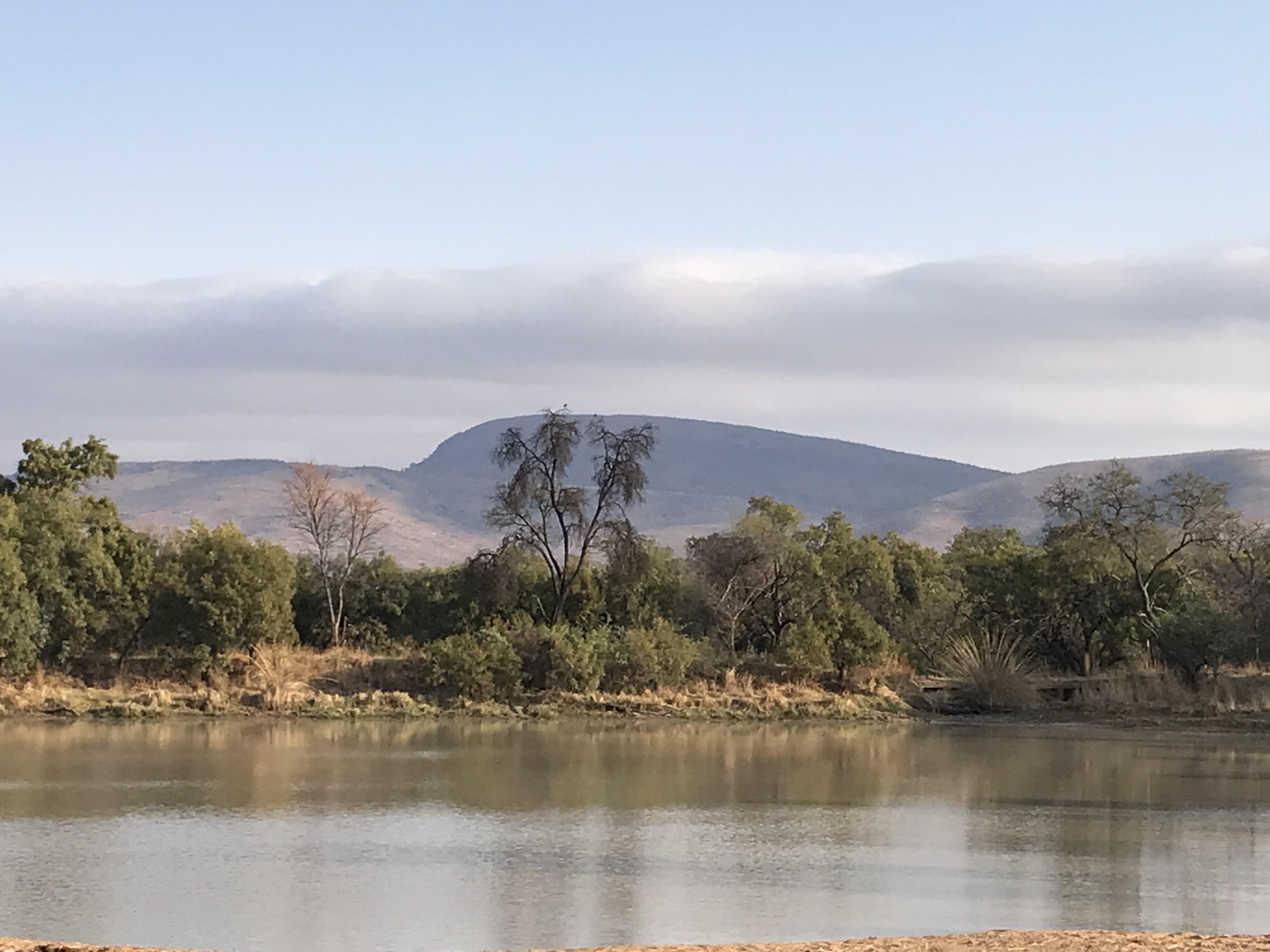 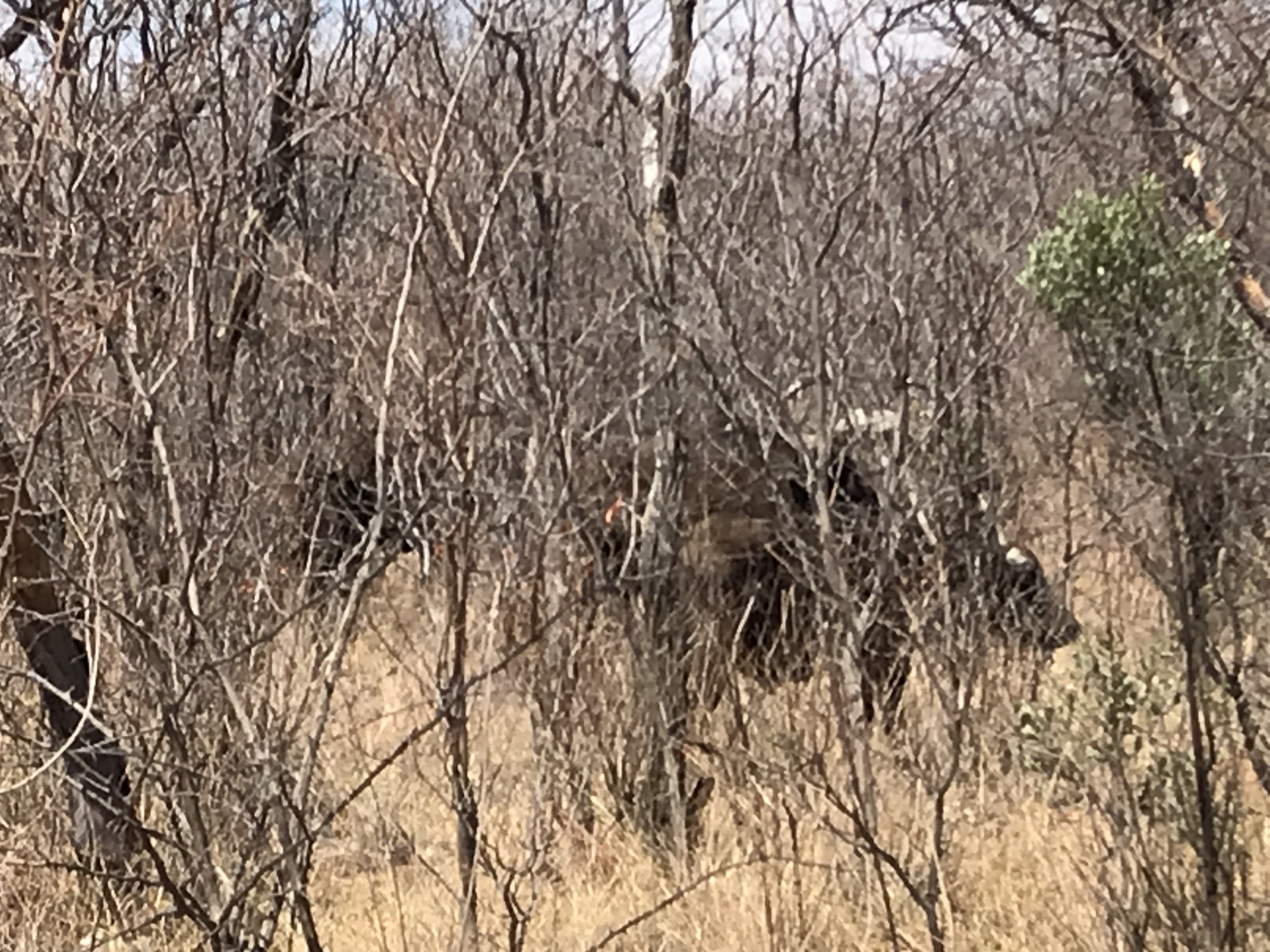 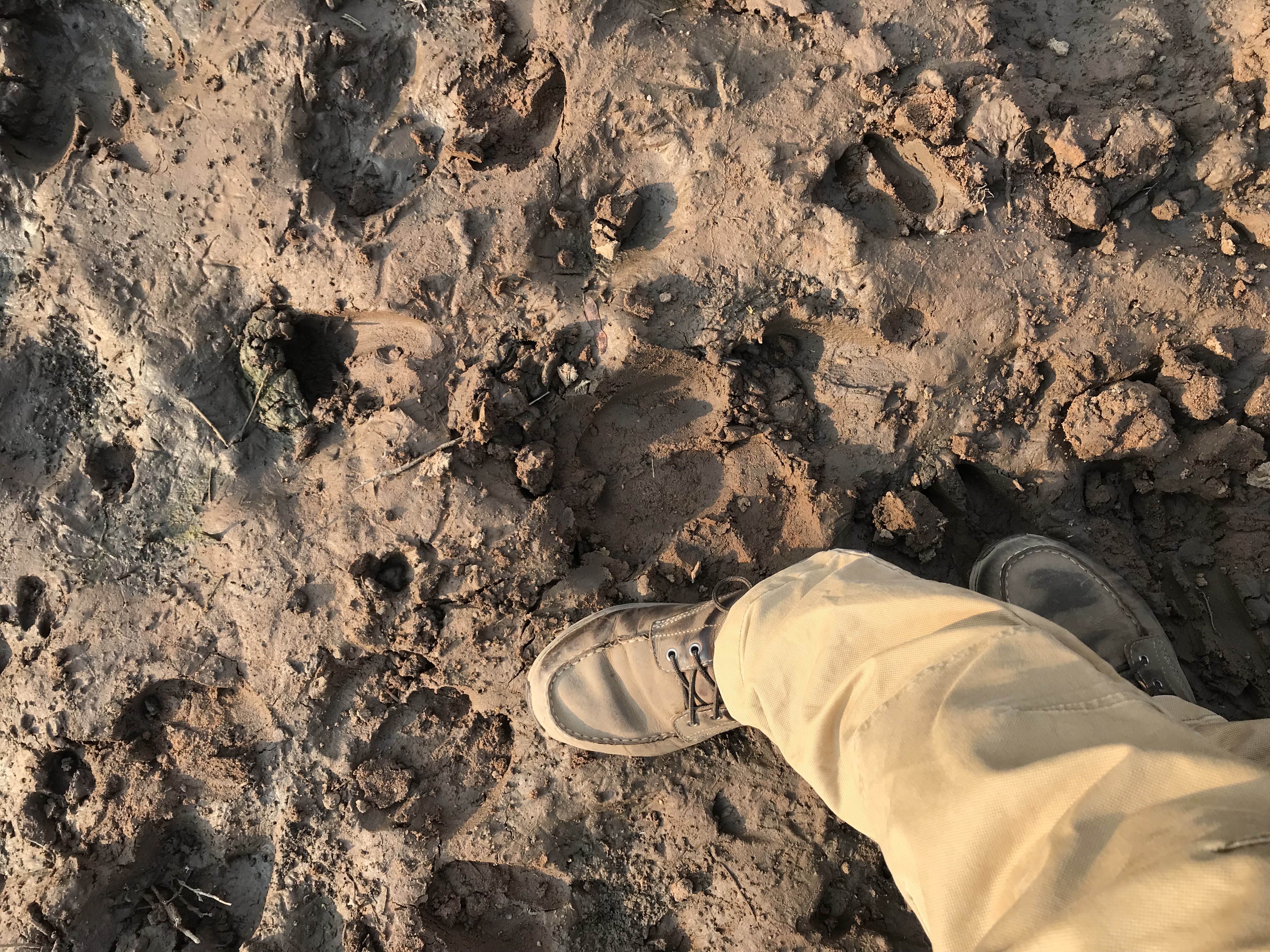 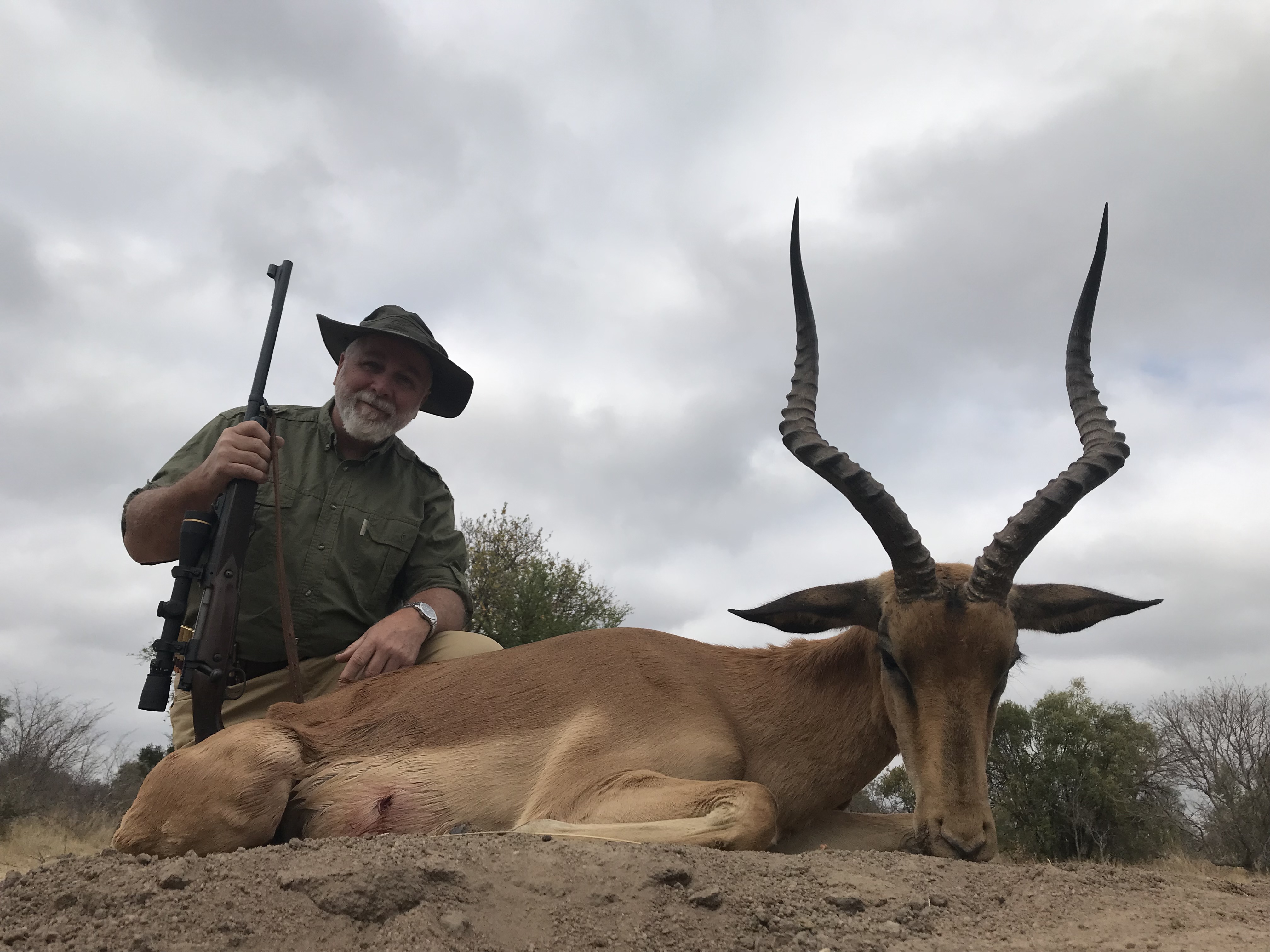 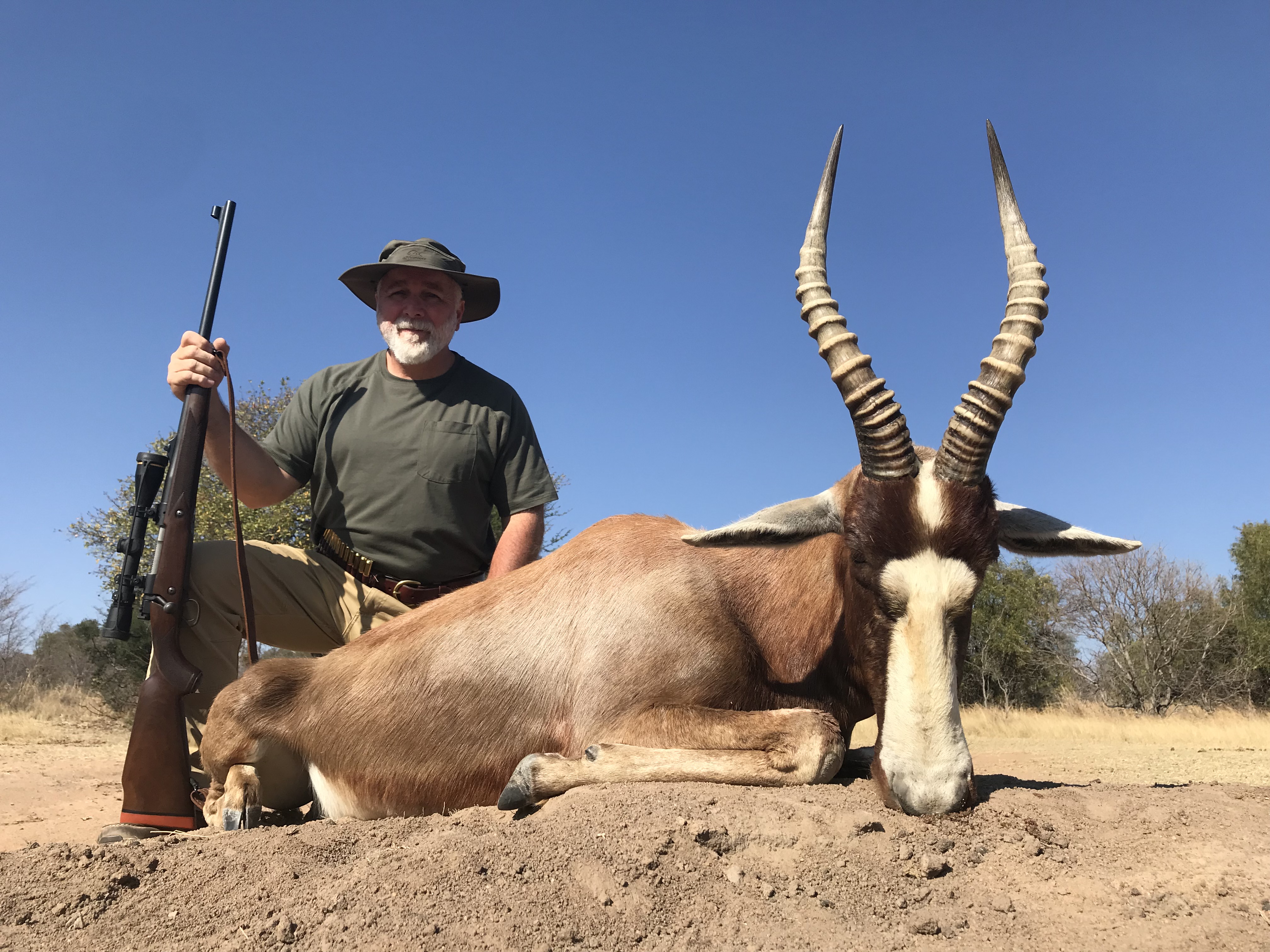 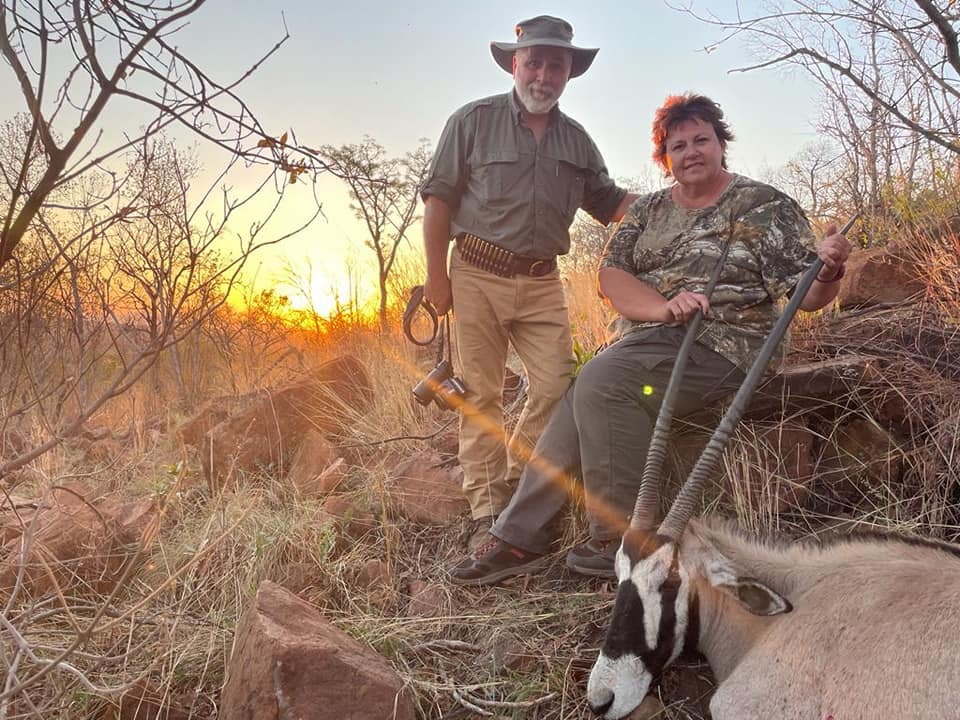 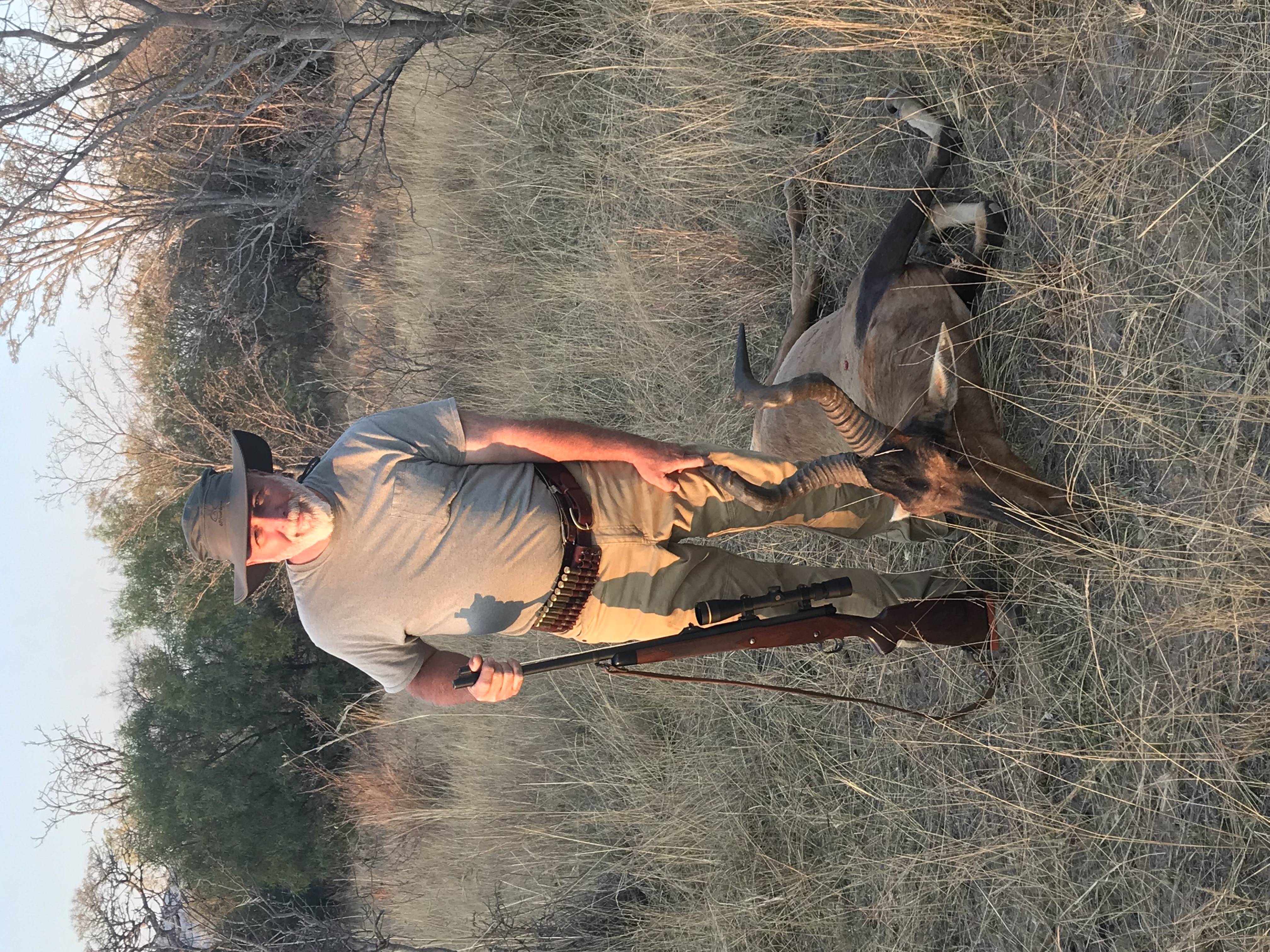 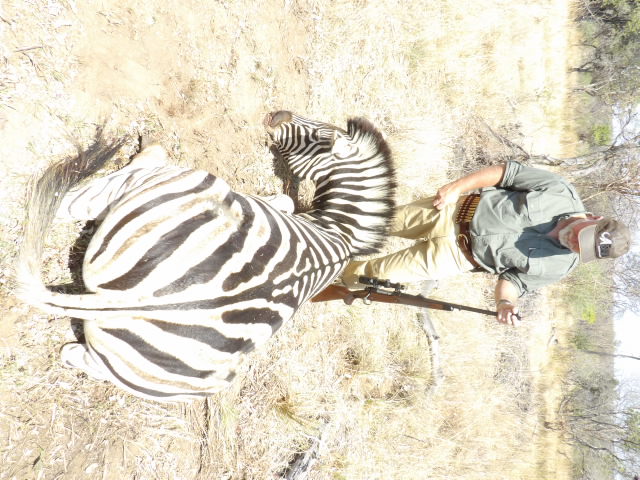 One heck of a buff. Congrats.
"We sleep soundly in our beds because rough men stand ready in the night to visit violence on those who would do us harm" American Novelist - W. Churchill

Congratulations on some fine animals!

Thanks for taking the time to write it up and share it with us.
B

Thanks for the excellent account of you adventure. Tsala sounds like a good bunch too. Congrats! Brian

Thanks for a nice report. The fact that you want to go back with Tsala tells us what we need to know about the quality of your experience! Thank you. Your friend, Brian

Happy birthday, I celebrated my birthday this year in africa so I know what a special kinda day you had. Thank you for the great report. I am sure you are already planning your second trip.

Congrats on the buff and thanks for the report.
Nathan

Congrats for a great hunt, that buff is really good

Congratulations on both a great hunt and report! Rouan and his family are absolutely the very best! I had your same experience back in July and will be hunting with them again in July 23 for a second Buffalo and lion

Excellent buff. Congrats on your hunt. Looks like a wonderful trip.
Bruce

Thank you for kind words E.

We had lots of fun and a great week.

Great descriptions of your stalks. Its hard to convey the intensity of the experience, but for those of us who have done it, we get it. The sound of the wind, the smell of earth and spore, the strain of the walk with sweat running, the sudden heart pounding appearance of an unexpected animal. All amazing.
You must log in or register to reply here.