I just returned from a retirement trip hunt with Harry Nel and Garry Pretorious in the Limpopo Province with African Arrow Safaris. To say this was an epic hunt would be and understatement. This was my 4th trip with AAS. I went looking for a Cape Buffalo, Roan and a Sable and when my wife said she wanted another Zebra rug when talking to her on Whatsapp, how could I refuse. I was lucky enough to get all of the animals and all were of true trophy quality.

If you ever want a bowhunting only place that is 5 Star in every aspect, then look no further than African Arrow Safaris. Not do they have the vast amount of land, mostly family land, but they have the quantity and trophy quality any bowhunter would be looking for. Family atmosphere and small groups. I am biased in my description of AAS I admit, but this outfit can back it up and more. I challenge any bowhunter to find the trophy quality in RSA that Harry and AAS has!

I hope you enjoy the pics. If travel is lifted from RSA, Harry and Garry and African Arrow Safaris should be at the Dallas SCI show along with the Houston SCI show in January. Thank you Harry, Garry, Johan and the entire Nel family and staff! 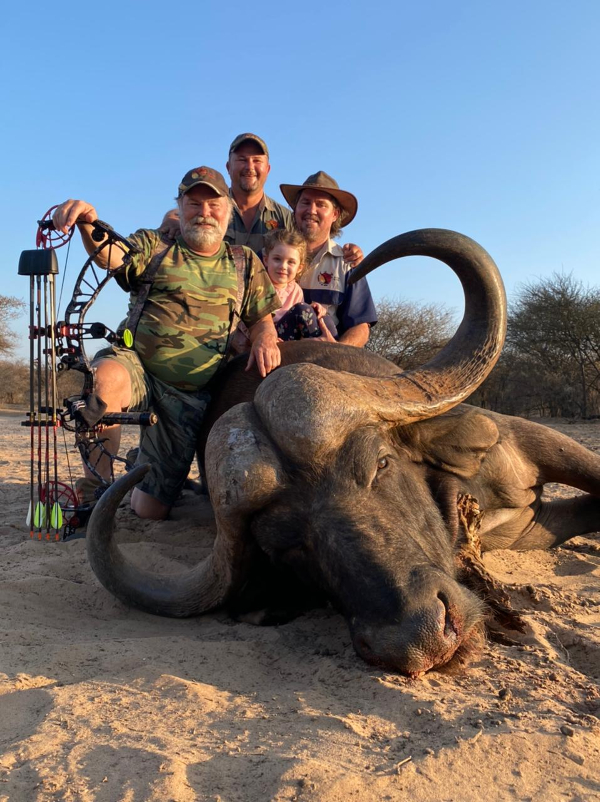 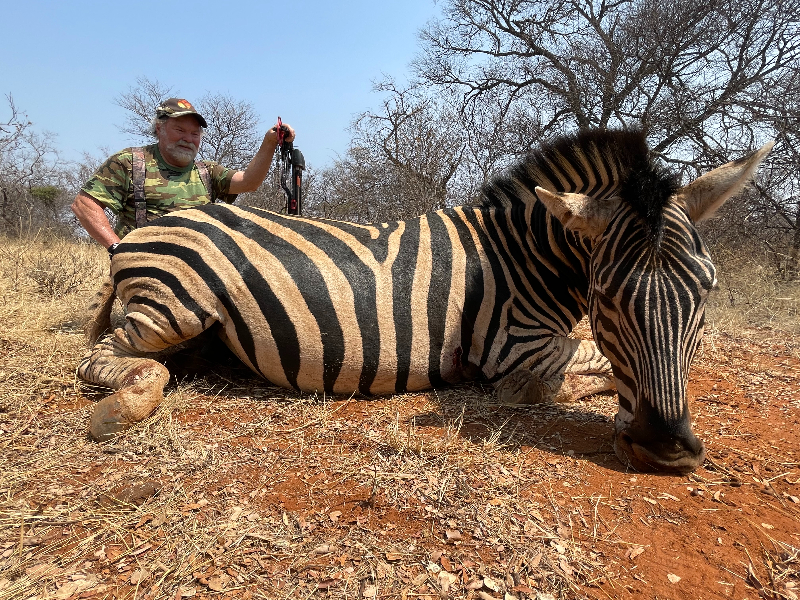 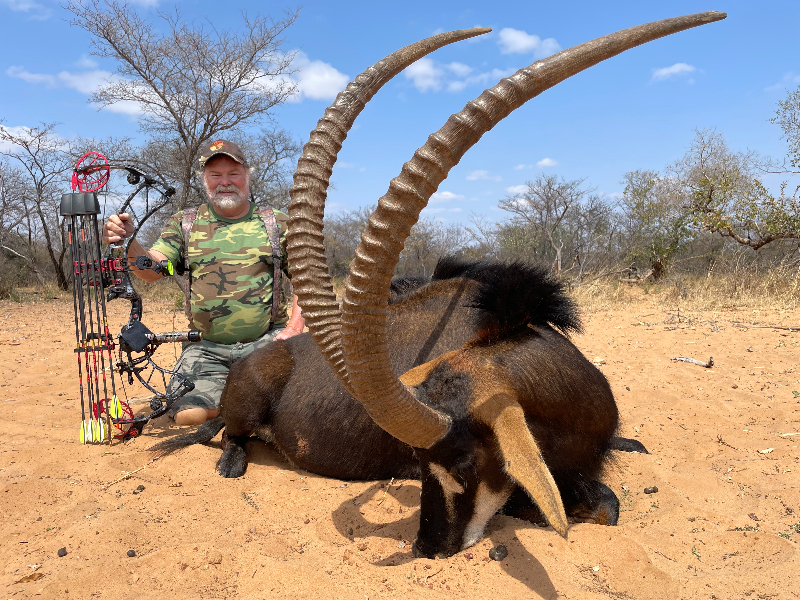 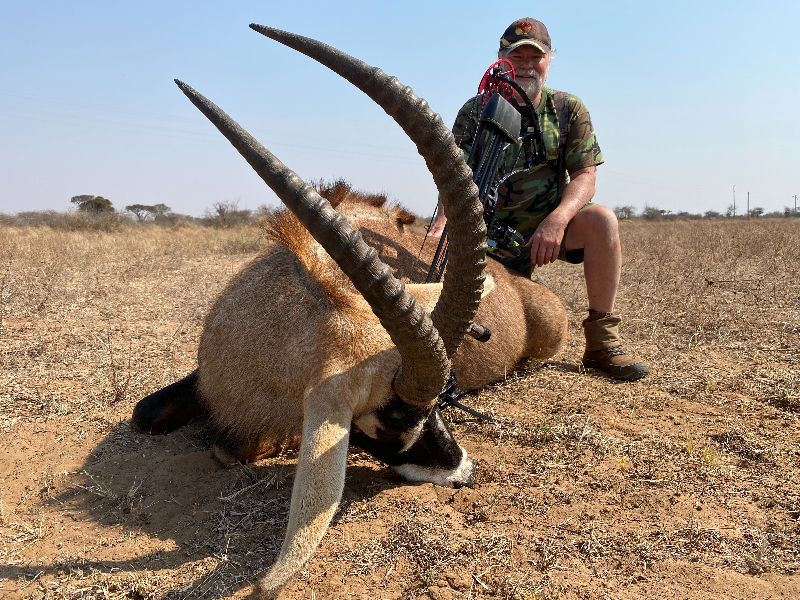 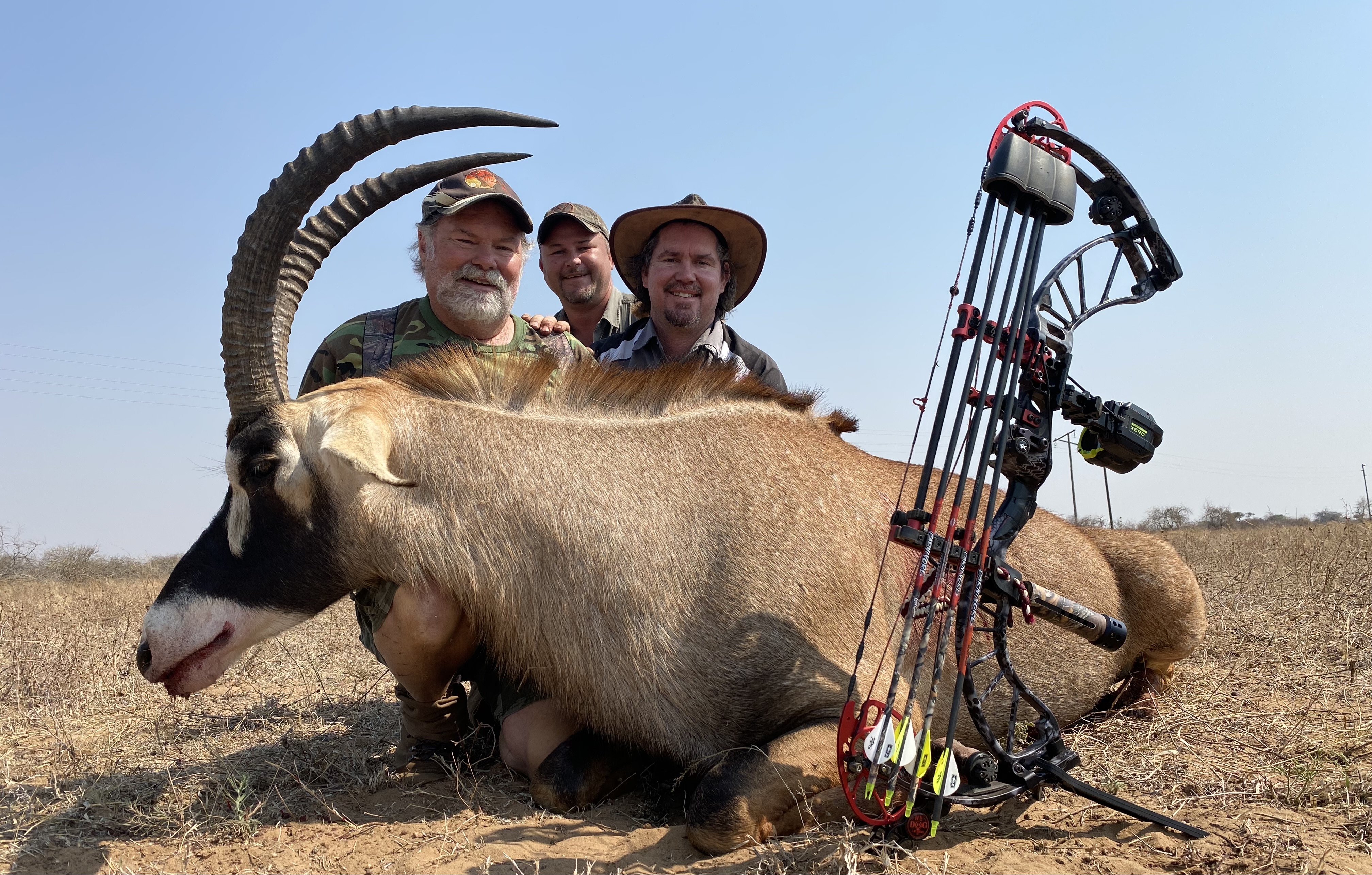 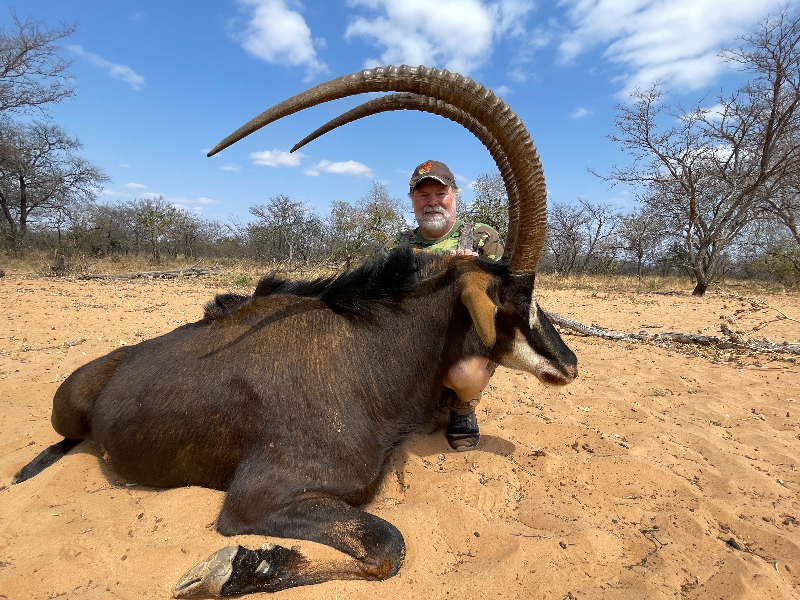 Great job. Quality animals for sure! I'm booked with AAS for next year and looking forward to it.

Well done, congratulations.
You must log in or register to reply here.

SOUTH AFRICA: BOWHUNT: Looking For a Bowhunting Outfit In The Limpopo